What Is Nicole Dardone’s Net Worth?

Widely known as one of the co-founders of the sexual well-being company OneTaste, Nicole Daedone rose to fame almost overnight. This organization focused on healing oneself through orgasmic meditation and different forms of sex, making it quite out of the ordinary, and soon the executives found thousands of people flocking to their doors. However, trouble wasn’t far behind, and once allegations of improper conduct started making rounds, even the FBI got involved via an investigation. So with Netflix’s ‘Orgasm Inc: The Story of OneTaste’ chronicling the rise and fall of Nicole’s firm, we decided to jump in and figure out her current net worth.

How Did Nicole Daedone Make Her Money?

Born in Los Gatos, California, Nicole Daedone was intrigued by the idea of entrepreneurship and wanted to run her own business from an early age. Hence, upon graduating high school, she pursued a course at Temple University before earning a Bachelor of Arts degree in Gender Communications from San Francisco State University in 1991. Although she embarked on a professional career shortly after completing her education, Nicole went back to her childhood dream of owning an enterprise and, in 1995, established 111 Minna Gallery in San Fransisco’s South of Market community. This gallery is active to this day and continues to offer an exhibition gallery as well as an event arena with all kinds of modern facilities. 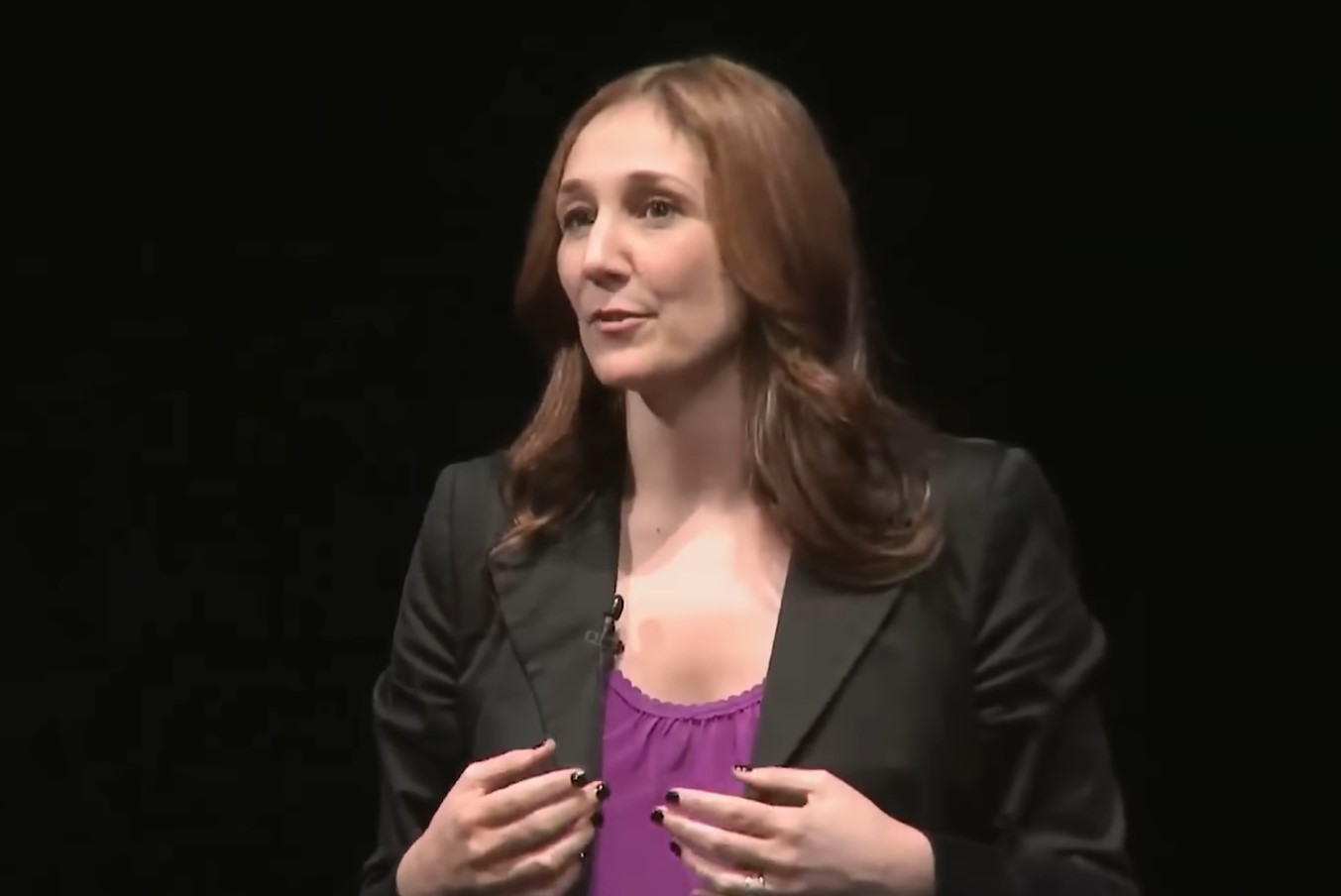 Nicole actually operated the gallery from 1995 to 1996 but soon moved on as she wanted to expand her career. That was around the time she began exploring physical connections in a different manner and learned about Orgasmic Meditation, only to decide that she should introduce the practice in the mainstream market. Thus, in July 2004, Nicole co-founded OneTaste alongside Rob Kandell and began serving as the company’s CEO. Readers would be interested to know that Nicole’s role in OneTaste was all-encompassing, as she was responsible for directing the brand, creating content, as well as setting company policies. She even managed the executive team and, apart from looking after company culture, was also responsible for investor relationships and other brand deals.

Moreover, every single business decision was finalized by Nicole, and the San Francisco State University alum also functioned as its lead lecturer and teacher until 2017. Additionally, apart from her work directly within OneTaste, Nicole held private classes on Orgasmic Meditations, trained other teachers, and gave Ted Talks from time to time. As if that’s not enough, in May of 2011, she even authored her debut book ‘Slow Sex: The Art and Craft of the Female Orgasm,’ which focuses on Orgasmic Meditation and how it has been received positively worldwide. 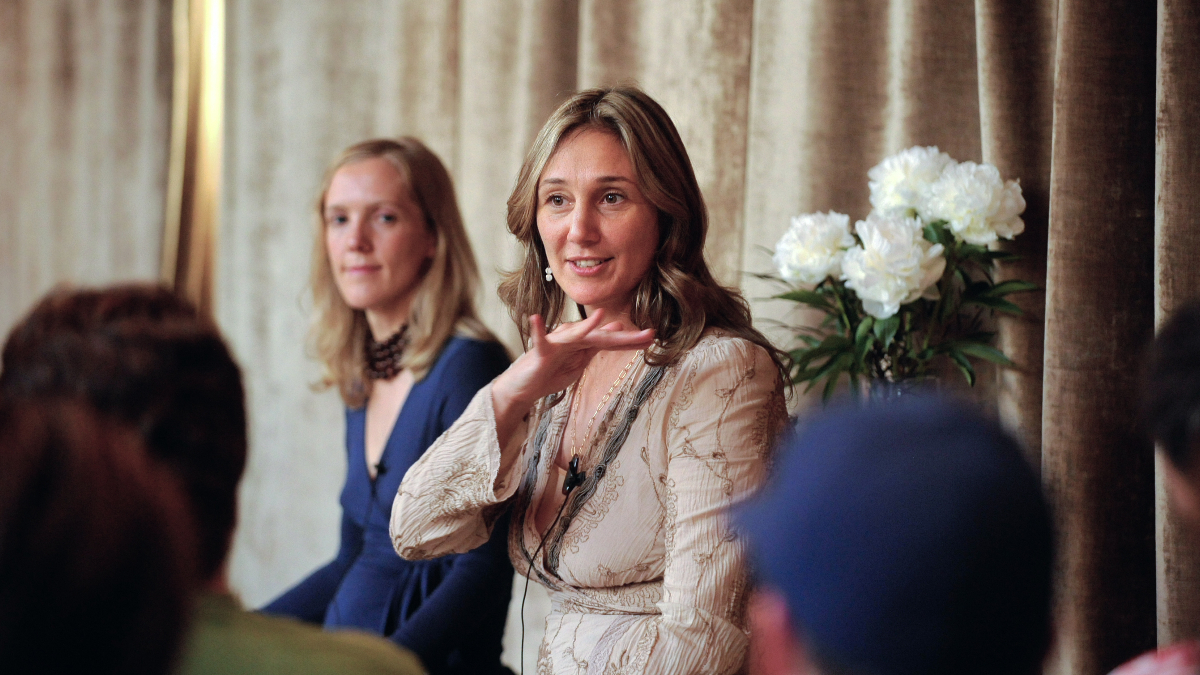 Unfortunately, OneTaste did not experience a smooth sailing ride for long as accusations of sexual abuse and rape began flooding the media around 2018. It was then dubbed a cult, and the FBI kickstarted a thorough investigation into the matter, which could’ve had a detrimental effect on Nicole’s standard income and overall net worth. However, per the Netflix documentary, the truth is she’d sold most of her stake in the organization (reportedly for millions) in 2017 itself, following which she left the country for a while. Nicole is apparently back in the US now, but OneTaste has new owners, and the “OM creator” seemingly merely serves there as an educator, coach, and consultant.

Still, we need to mention that while a gallery owner in San Fransisco can expect to earn about $70,000 per year, OneTaste was once thriving to such an extent that it purportedly made about $6.5 million in revenue back in 2014. Therefore, despite the allegations seemingly making a pretty big dent in Nicole’s financial situation, we believe her current net worth lies around $2.5 million.