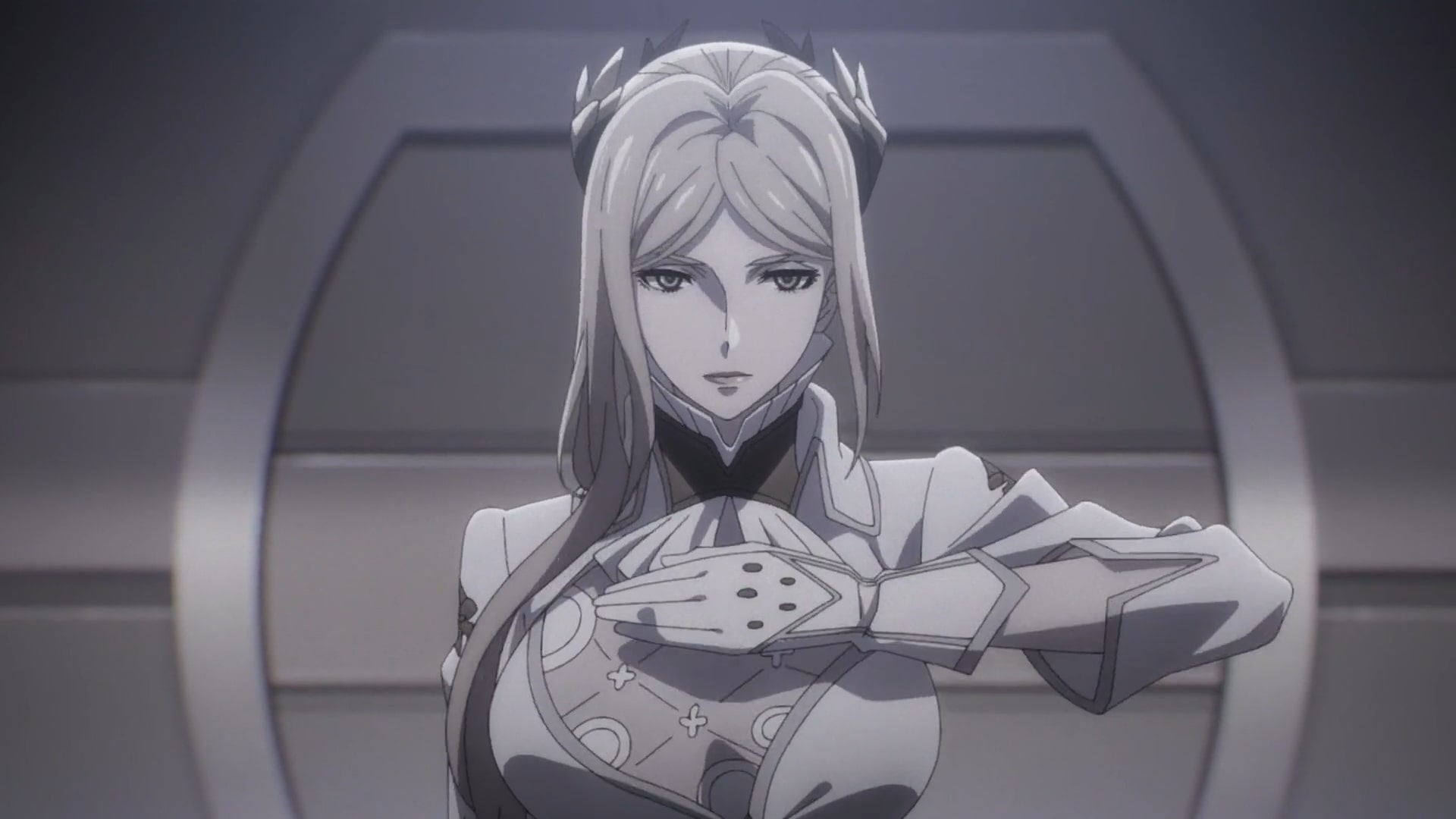 In ‘NieR:Automata Ver1.1a’ episode 2 titled ‘city e[S]cape,’ the show turns its attention towards PLAO8, a machine lifeform that spends quite a lot of time reading and understanding the world. Eventually, it dedicates itself to growing flowers. In the meantime, 2B and 9S are assigned a new mission. A unit of the Resistance on Earth faces a huge challenge when they are ambushed by machine lifeforms and some of their members are injured in the process. Although their leader comes up with an innovative idea to fight the enemies, it eventually fails to produce the result they had expected. Here’s everything you need to know about the ending of ‘NieR:Automata Ver1.1a’ episode 2. SPOILERS AHEAD!

Humans had experienced centuries of progress and development until the year 5012 when something unexpected happened. Earth was targeted by dangerous aliens and their army of machine lifeforms who managed to put the entire human race in an existential threat. With their backs against the wall, humans who survived eventually moved to the moon in order to regroup so that they can fight back someday. In the following years, they manage to create YoRha and an army of androids to fight back against the aliens in order to reclaim the blue planet. 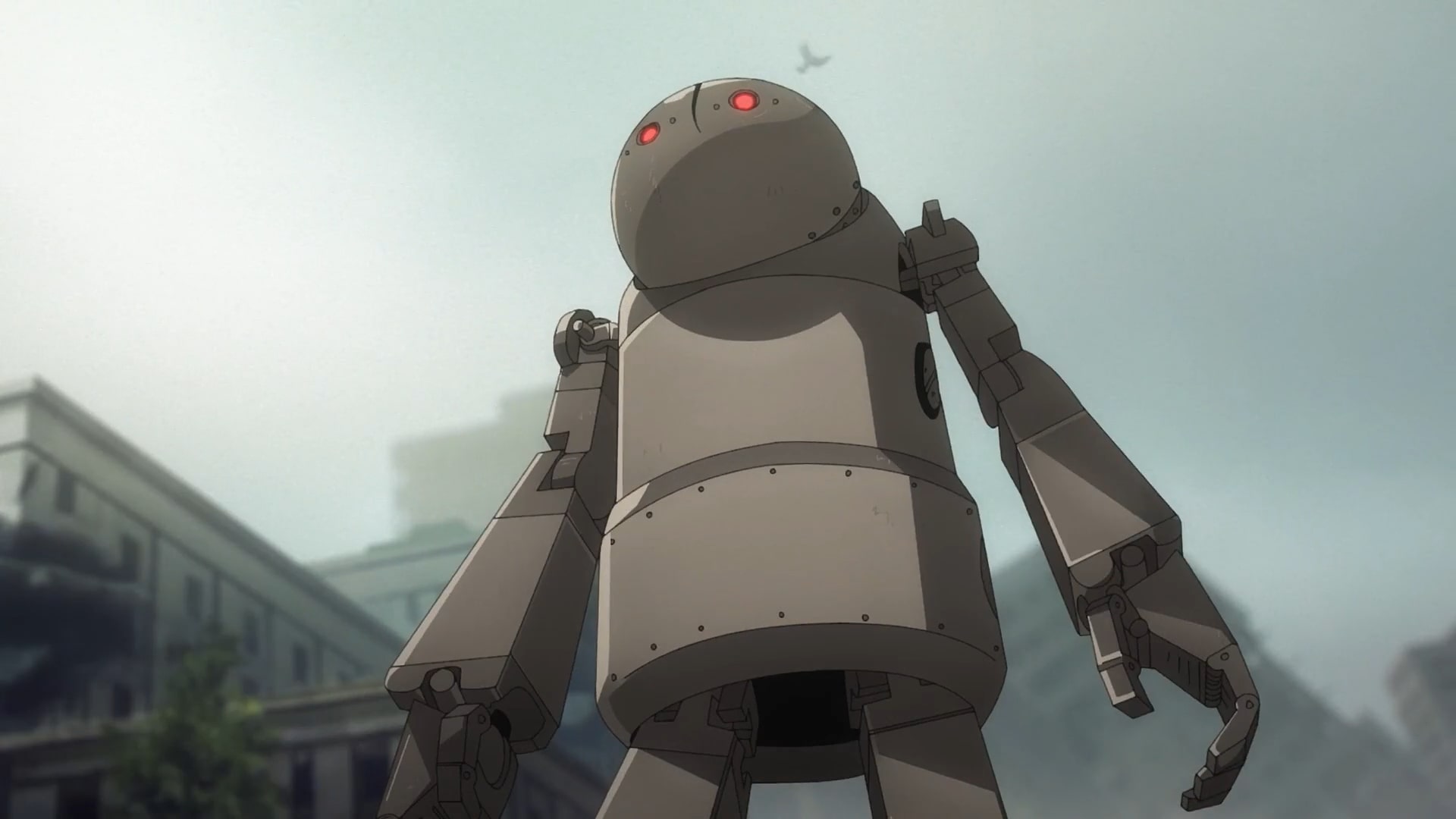 In the present day, the resistance on Earth continues to fight against aliens for several centuries but has been doing so on its own. Since the communication between them and YoRHA has completely broken down, the commander summons 2B and 9S in order to assign them the mission to investigate the matter. Meanwhile, the resistance is itself busy with an important mission. Interestingly, a machine lifeform designated PLAO8 develops a strange affinity for knowledge. Unlike other machines, it ends up studying tons of books and has a strangely different perspective on life.

When it once comes across a flower, it becomes so obsessed with it that it dedicates all its time to growing more of them. PLAO8 eventually manages to grow a lot of them but his life ends tragically. Interestingly shortly after the machine lifeform is destroyed, others like it start reading books too. The large-scale implications of the development are yet unclear, but it seems that the growing hunger for knowledge is likely going to shape the indirect human and machine lifeform conflict in inexplicable ways.

NieR:Automata Ver1.1a Episode 2 Ending: How Do 2B and 9S Save the Resistance?

Lily leads a team of brave resistance members who are entrusted with the responsibility to recover supplies from a not-so-safe region. Although the team is heavily armed and prepared, they do have really expect the kind of attack that eventually happens. All of sudden they see an army of machine lifeforms approaching them. While they are able to shoot them directly, the resistance is soon overwhelmed by sheer numbers of enemies. 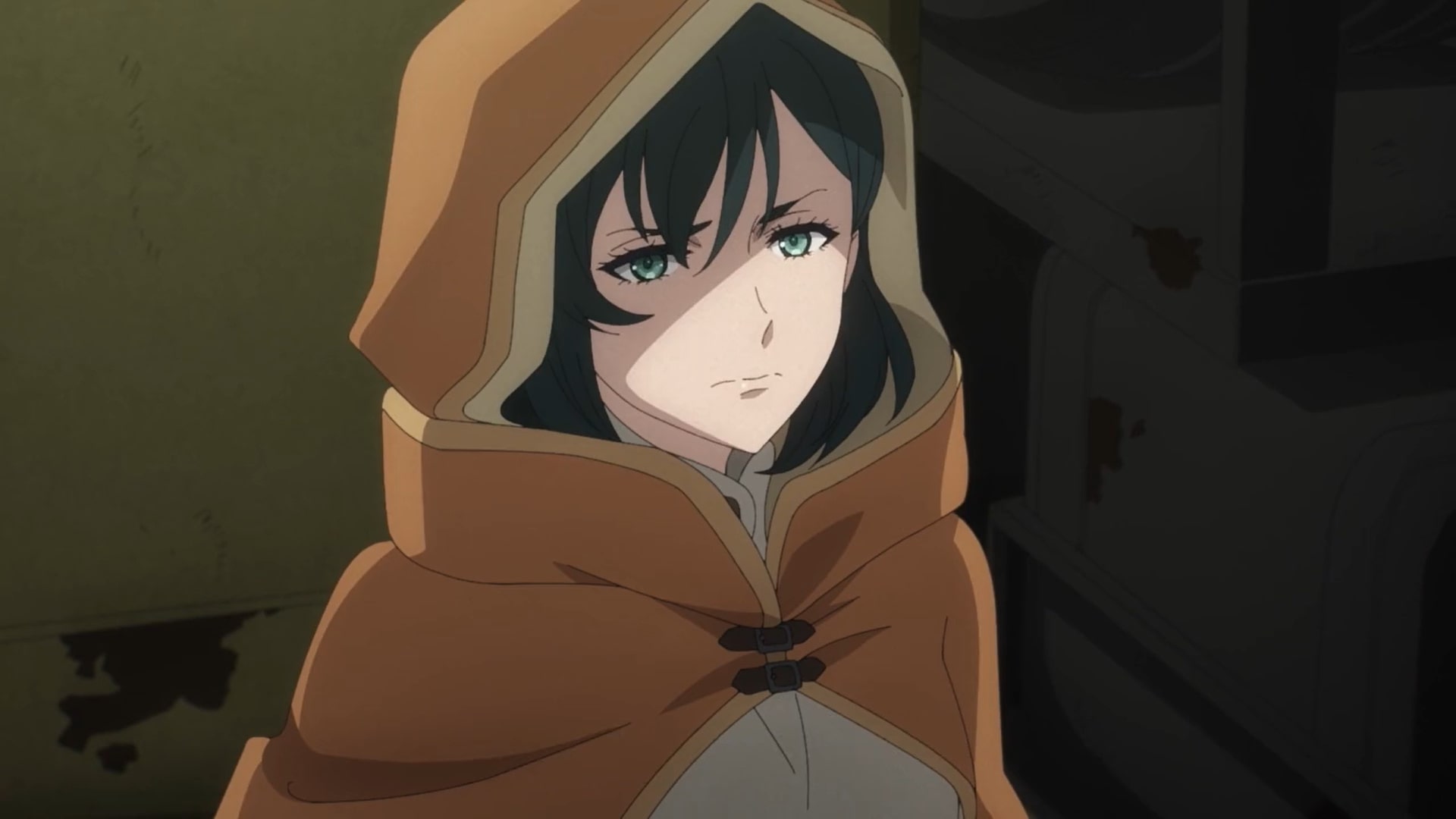 When one of them eventually closes the distance and blasts, Lily immediately springs into action to get the wounded into trucks as soon as possible. Unfortunately, the ambush has not come to an end and there are countless machines still looking to attack them. When the struggle between the two forces becomes more intense, the resistance members notice that minefields do not work as effectively as they want them to.

Furthermore, the injured need immediate attention, so Lily feels a distress call to the base is the only option they have now. One of the members suggest that they should contact Human Council for help, but others feel that they won’t send reinforcements so it’s not worth trying. Eventually Lily comes up with a new plan. She tells her comrades to lure the machine lifeforms into the valley ahead and to blow up the bridge as soon as they are on it.

But even when the machine lifeforms do walk on the booby-trapped bridge, the bombs don’t detonate causing a lot of panic. Luckily, 2B and 9S arrive on the scene just in the nick of time to help the resistance. They immediately blow up the bridge just as planned- which effectively takes out almost all the machine lifeforms. 9S notices that machine lifeforms do form groups, but this one, in particular, was surprisingly big. But it turns out that some of them are still alive. However, before they could do any damage, they are taken out by the pods there.