Night in Paradise: Is It a True Story? Where Was It Filmed? 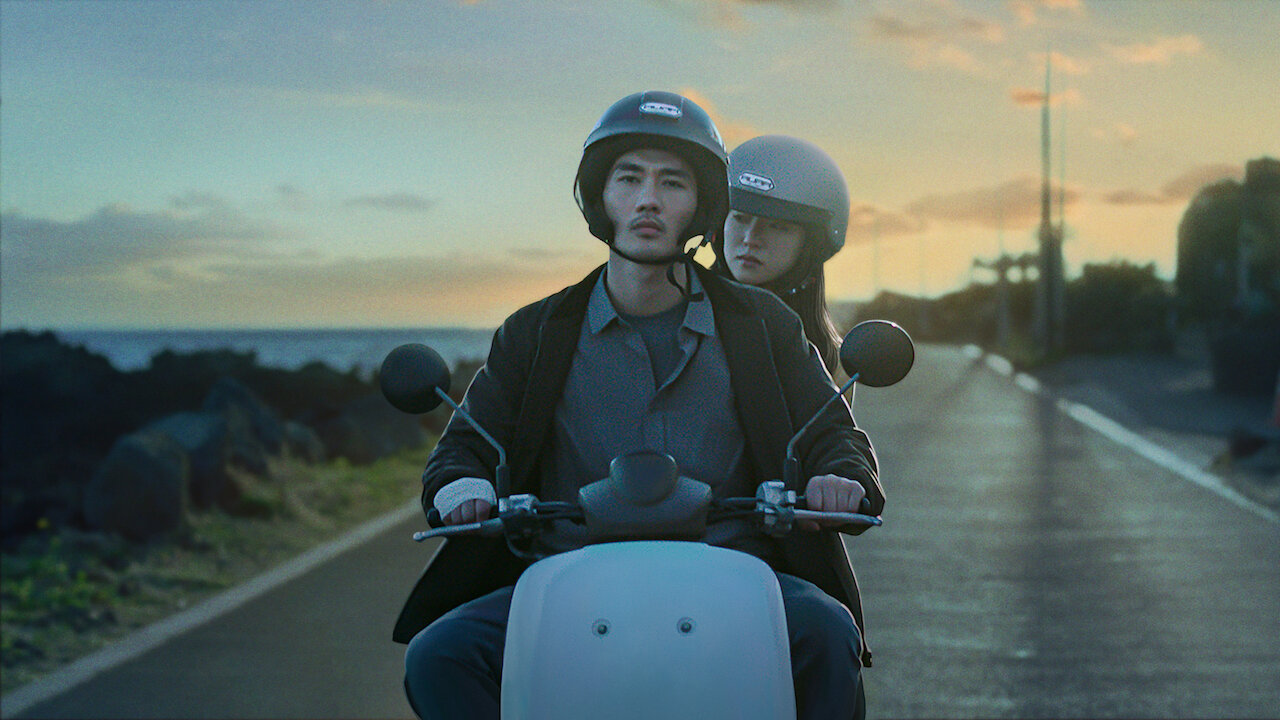 Directed by Park Hoon-jung (‘The Tiger: An Old Hunter’s Tale’), ‘Night in Paradise’ is a Korean crime drama that revolves around Tae-Gu (Tae-goo Eom), a career criminal who attacks the boss of the rival Bukseong gang, believing him to be responsible for the murders of his sister and nephew. Knowing that the retribution is inevitable, his own boss sends him to Jeju Island, where Tae-Gu is supposed to stay for a week before fleeing to Russia. In the sunny tourist spot, Tae-Gu becomes acquainted with Jae-Yeon (Yeo-bin Jeon), his host’s niece, suffering from a terminal disease. Despite the initial hostility, they connect through their shared wistfulness for more time.

Since its premiere, the film has received mostly positive reviews, with critics hailing it as one of the best Korean gangster films of all time. If the film’s unflinching portrayal of the world of crime and the filmmaker’s masterful use of the dichotomy between the beauty of Jeju and the unbridled violence have made you wonder whether ‘Night in Paradise’ is inspired by real-life events and whether it was filmed on location, you’ve come to the right place.

Is Night in Paradise Based on a True Story?

No, ‘Night in Paradise’ is not based on a true story. Korean gangster movies may not be as popular as the TV dramas that come out of that country, but the former has developed a large following over the years, especially due to movies like ‘New World’ (2013) and ‘A Bittersweet Life’ (2005). ‘Night in Paradise’ is based on the original story by Park Hoon-jung, the writer, director, and producer of the film.

In the film, Park consciously avoids any glorification of the gangster lifestyle and portrays the horror and brutality with a rare earnestness. Even in the scenes in which the unrelenting violence seems somewhat gratuitous, it has a real influence on the narrative of the film. The raw depiction of organized crime and rampant corruption in ‘Night in Paradise’ resonates with a certain universalness, as they are some of the most common maladies of any modern society, including South Korea.

The film shows that the Korean gangs have formed international alliances with criminals from Russia, China, Japan, and the US. This is also true in the post-globalization world. So, while ‘Night in Paradise’ is not a cinematic rendition of actual events and is, in fact, a fictional tale, it is completely understandable why one might think so.

Park and his DP, Young-Ho Kim, filmed the movie on location in Seoul and Jeju Island, both located in South Korea. The story begins at the South Korean capital before it follows Tae-Gu to Jeju Island. Now, let us look at the specifics of each of these two locations.

Encompassing 1.83 percent of the total area of South Korea, Jeju is the biggest and most prominent island in South Korea. It has a thriving tourism industry and draws considerable film tourism as well. Some of the projects that were filmed there are ‘Boys Over Flowers’ (2009), ‘Foolish Plan’ (2016), and ‘Jeju: A Bicycle Adventure in South Korea’ (2014).

According to Park, he selected Jeju as a filming site because he wanted to utilize the island’s natural beauty as the backdrop for his innately tragic film. Before the film was premiered at the 77th Venice International Film Festival, he said in a statement, “The film embodies the beauty of northern Jeju’s oceans and its sky, and draws a bloody story on them. I hope the audience can discover the irony coming from the background and the story from their own unique viewpoints.”

One of the most important metropolises in the world, Seoul represents the epitome of the incredible progress that South Korea has made since the end of the Korean War. It’s a global cultural and financial hub and naturally draws the interest of the international entertainment community. ‘Parasite’ (2019), ‘Avengers: Age of Ultron’ (2015), and ‘Star Trek Beyond’ (2016) were shot in the South Korean capital.

Although a significant part of the story takes place in Seoul, the city’s famous skyline doesn’t appear in the film. However, the audience does get a glimpse of its steely beauty in the scene in which Tae-Gu drives away after stabbing the leader of the rival gang,