Where is Nikki Webster From My 600-lb Life Today? 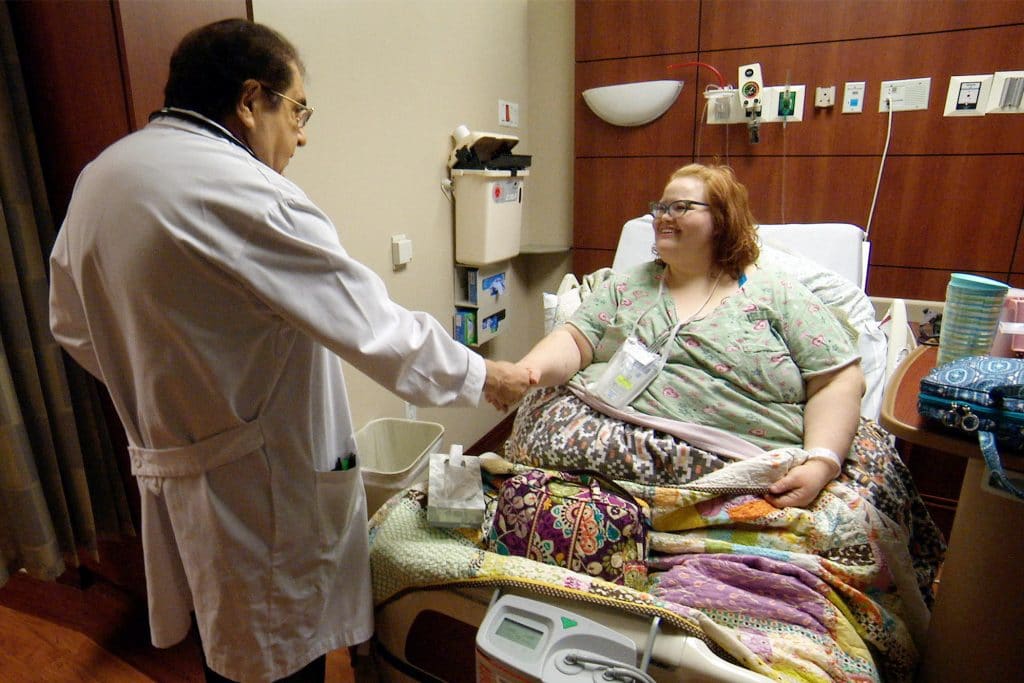 Nikki Webster was one of those strong participants in TLC’s ‘My 600-lb Life’ who left quite an imprint after her appearance. She was featured in the show’s fourth outing and from the beginning, she showcased a positive outlook and exceptional determination. She was later invited in a follow-up episode of ‘Where Are They Now’ and since then, it has been almost three years when we saw her last. So where is she now? How is she doing? Read on!

Nikki’s first appearance in ‘My 600-lb Life’ showed her tipping the scale at 650 lbs. Everyday tasks like taking a shower was a nightmare for the native from Little Rock, Arkansas. The then 30-something woman would get exhausted while walking down the stairs to fit herself in the bathroom. In her own words, her mass was ‘debilitating’. Suffering from constant pain and frustration, Nikki’s struggles with weight started from her childhood. She was always on a diet but immediately after she stopped, she would gain back her pounds. 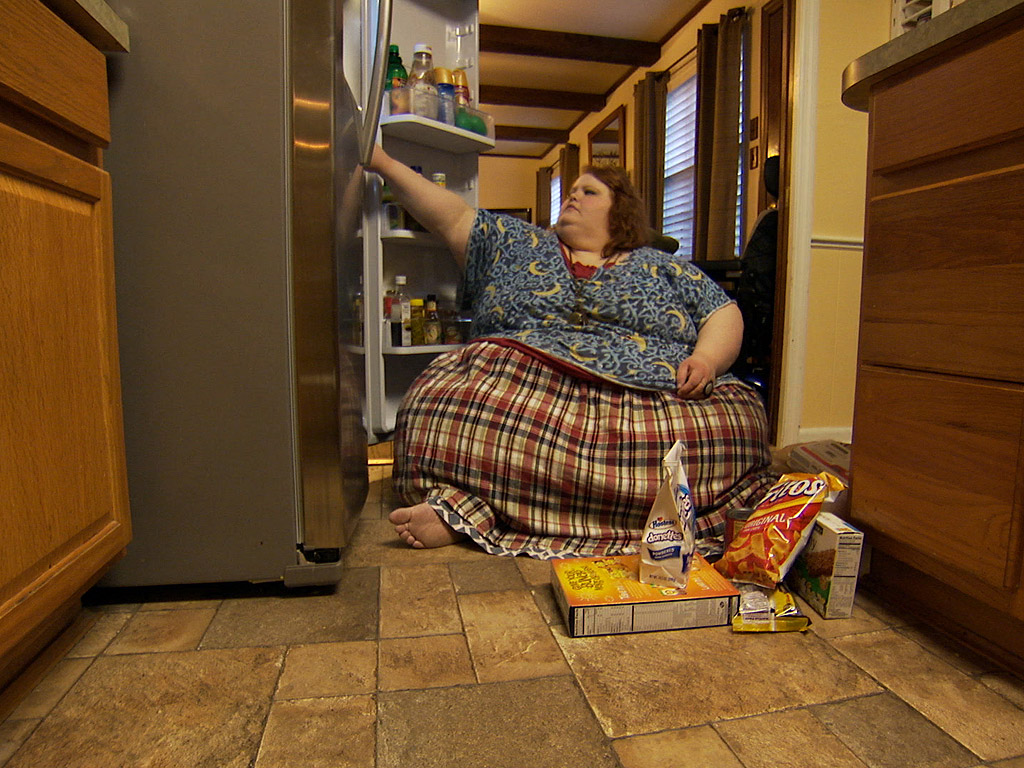 As Nikki reached 650 lbs, she was not even sure if she had a future since she did not know how much time she had left. She was unable to do regular activities. As a result, she finally decided to travel to Houston and consult Dr. Younan Nowzaradan. The surgeon prescribed her a diet plan and asked her to lose 50 lbs in order to be approved for the surgery. Since there was no second option, Nikki followed the routine and was eventually, given a go-ahead for the operation. After the procedure, she cut down her weight by 130 lbs.

Where is Nikki Webster Now?

Nikki’s journey did not stop with her episode. She continued to focus on herself and decreased her mass by a whopping 450 lbs. And this is how she looks now. Her transformation is unrecognizable!

So how did she manage this remarkable feat? Well, first up, she started to adopt new coping mechanisms since earlier, she resorted to food whenever things got hard. Now, she takes therapy sessions and talks to people she loves and trusts. This helps her in releasing all her pent-up frustrations and anxieties. Nikki additionally follows a healthy workout routine that helps her in sticking to her weight goals. She goes on daily walks as well — at least 2 to 3 miles a day. She is a regular visitor in the gym and also does weight training.

Nikki often posts about her healthy recipes on her social media handles. Check out one of them below, which she captions as follows: “I am SO thankful for my leftover Keto Crust Pizza from Blaze. ? It may seem like a small thing to be thankful for, and it may not be very pretty after rolling around my lunch bag and sitting in the staff refrigerator, but it is sooo tasty and has only 2 carbs per slice. Thanks to my handy dandy baby stomach (thank you, VSG) I’m good after about 1 piece.”

Nikki has remained consistent while balancing her health regime with her work, social lifestyle, and balancing family. Coming to the personal front, Nikki now goes by the name Nikki Gray. She married Marc Gray in 2017 and the couple tied the knot in LDS Temple in Saint Louis.

Here is a couple of adorable pictures of Nikki with her in-laws and husband:

After a long, difficult journey, Nikki has finally reached her weight-loss goals. If you wish to stay updated with her life, here’s the link for her Facebook profile.

Read More: Where is Doug Armstrong From My 600-lb Life Today?