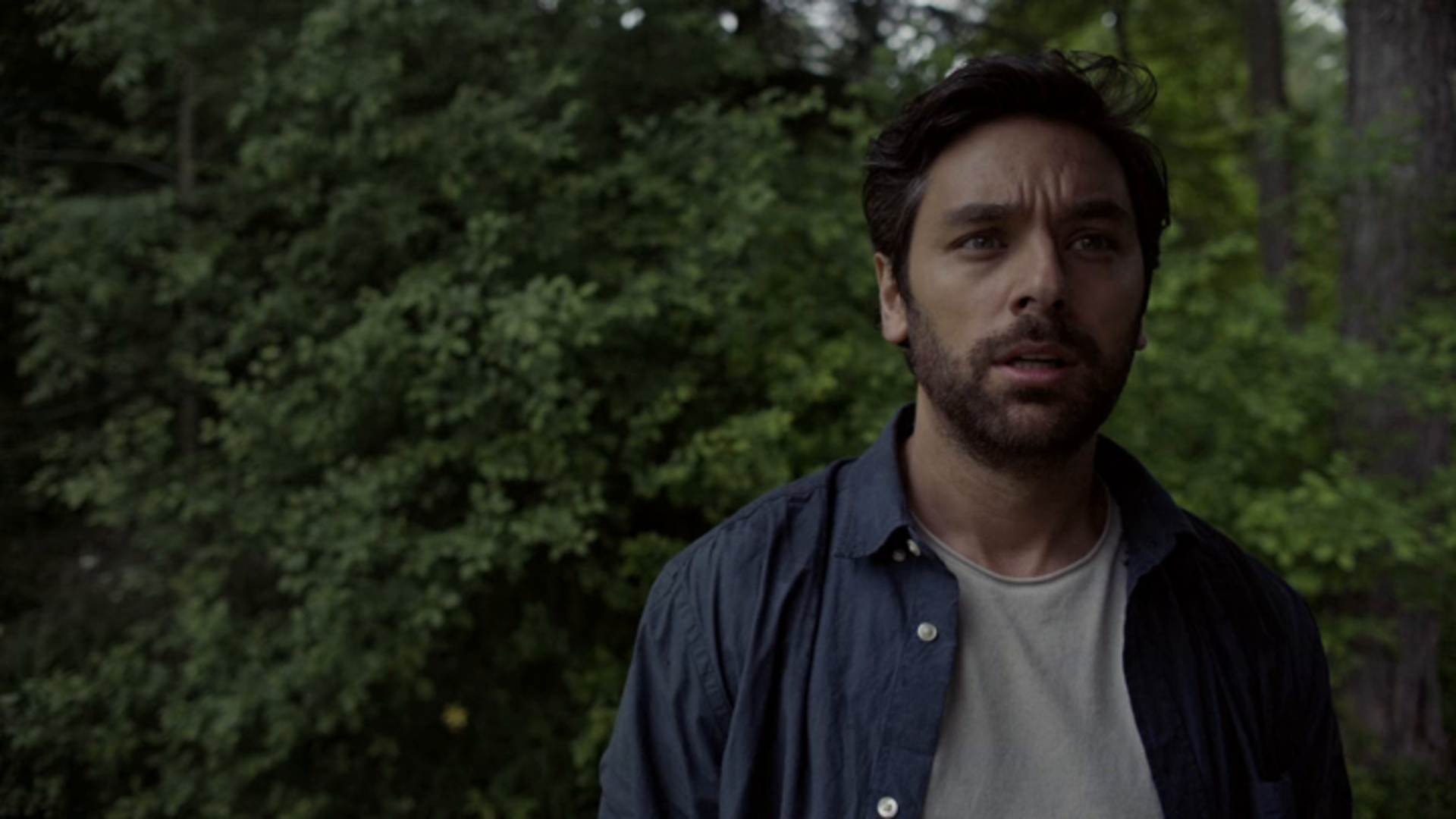 ‘No Escape Room’ is an engaging horror film that unfolds as a mystery. The film does not rely on jump scares as it effectively creates a narrative with danger lurking at every juncture. It has an unassuming premise that takes us into an escape room situated in a desolate town. As the characters start their quest to identify the clues to get out of their confinement, they encounter strange situations, leading to anxious moments. There’s a projector that shows a story about the creator of the escape house.

We definitely see some parallels with the film ‘Sinister,’ but as the narrative progresses, the film becomes an eclectic mix of thriller and mystery, with a generous dose of the supernatural. The escape room contraptions are cleverly designed as director Alex Merkin maintains the brisk pace, not letting us waver from the happenings. ‘No Escape Room’ is an ingenious form of storytelling that keeps us hooked to the very end. Let us examine the details of the delectable horror. SPOILERS AHEAD.

Karen is a teenager who goes on a holiday trip with her father, Michael. Karen is discontent with Michael, and both of them seem to have a labored conversation. Their car breaks down suddenly, and they have to get it repaired in the nearby town. Karen and Michael head to a diner and try to figure out a fun way of spending their time. Michael sees an advertisement about an escape room, and upon some deliberation, decides to visit it. The escape room is situated in a desolate mansion where they are welcomed by a girl named Josie. 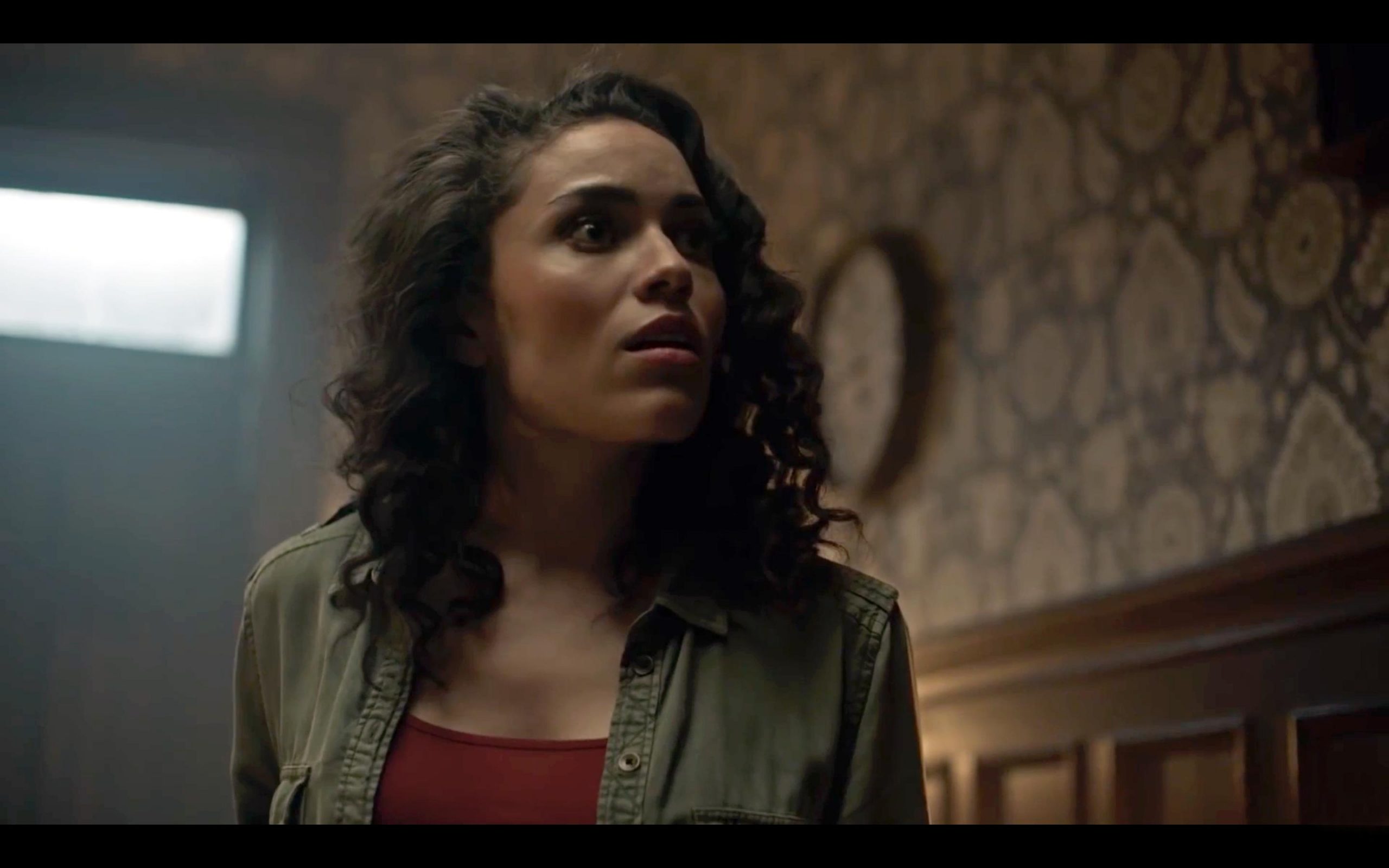 Apart from Michael and Karen, three other people are waiting to play the game-Andrew, a lone man, and Melanie and Tyler, a young couple. Josie welcomes them with a steaming concoction that sets the mood for the game. She hands them contracts and tells them that the code word for exiting the game midway is “awake.” The players are given an hour to figure out the clues and escape the room. Before starting the game, a projector shows them a creepy video, and Josie narrates the story of an inventor who used to stay in the house and experiment with objects to connect with the dead.

As the game progresses, the players find themselves in a room filled with antiquities and weird objects that hide certain clues. They are able to figure out the puzzle with some careful observations, and as the door opens, the players find themselves in a room of clocks. It becomes evident that there is more than one room in the mansion. They figure out that something is terribly wrong with the place, which traps them in a maze-like structure with no exit doors. In their quest to escape, the players are eliminated in ghastly ways one by one, with the last remaining survivors being Karen and Michael.

No Escape Room Ending: What Happens to Karen and Michael? 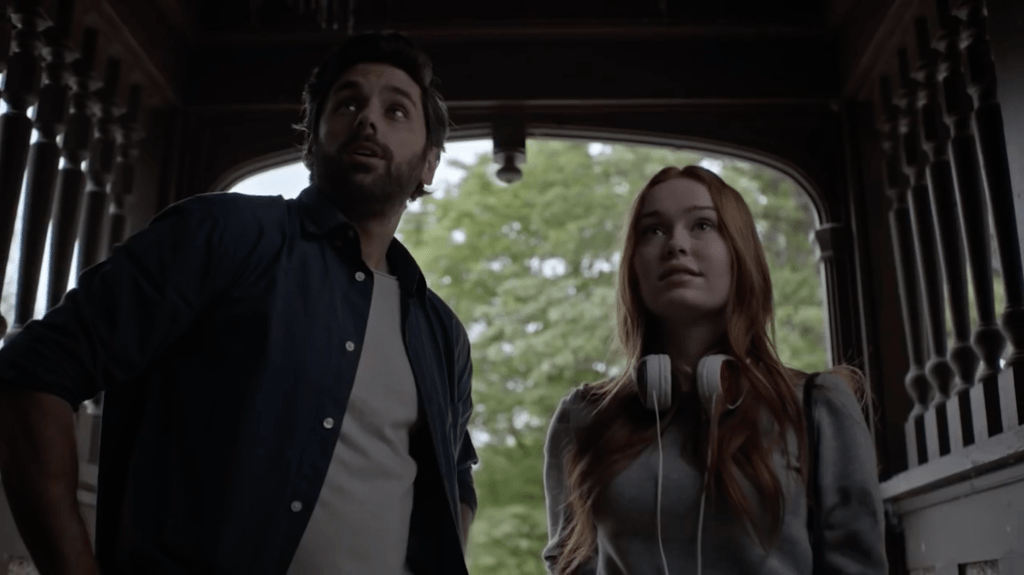 As the characters try to find their way out of the escape room, they are systemically stalked by a paranormal presence. The first casualty is Tyler, who gets desperate to exit the room and yells the word “awake.” He is pulled outside by an entity, and later we see his body hanging from the ceiling. The remaining people work through various clues hidden inside an assorted array of antique objects.

In the end, only Karen and Michael seem to exit the house as others are killed. They are separated in the beginning but somehow manage to find each other. As they exit, Karen and Michael find themselves in a bathroom of the restaurant they had visited when their car broke down. When they try to escape in their car, a lock reappears inside, which indicates that the game is not yet over.

Karen and Michael realize that they have to revisit the clues and replay the game to escape the room. In a particular scene, they see Tyler being pulled out of the room, just like at the start of the game. We can assume that the escape room resembles the happenings of ‘Groundhog Day,’ albeit working with an internalized logic of the escape room.

The contraptions function within a time loop that traps the players if they are not killed. Melanie is also caught in a similar situation until an accidental fall takes her life. The supernatural entity is lurking in the setting and doesn’t allow the players to leave once the game starts. Even the timer of the game resets itself as the players move further. Essentially, ‘No Escape Room’ lives up to its name, as even in the face of an exit, they are caught in a weird time zone where the game continues eternally.

Who is the Inventor? 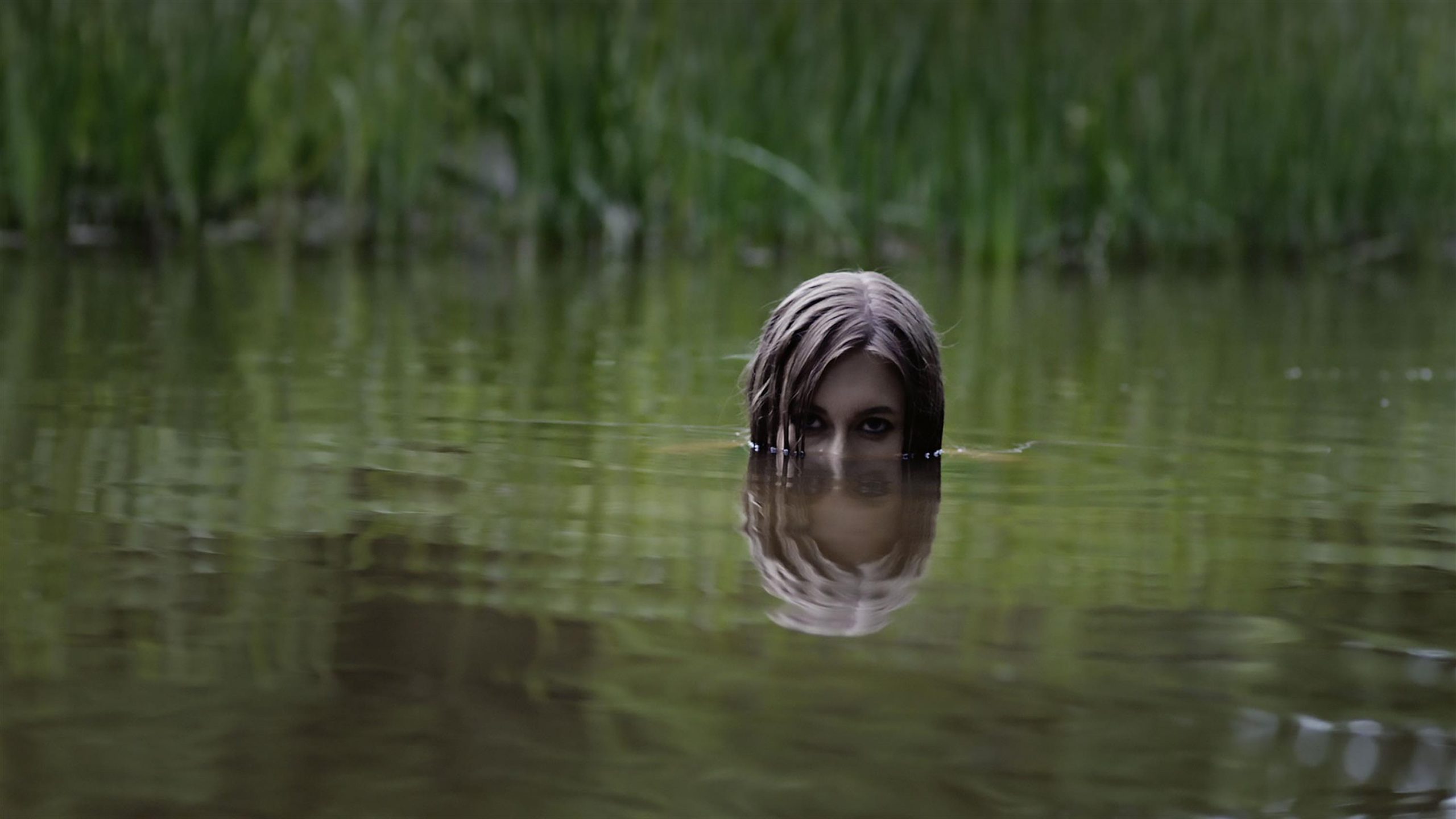 Josie narrates the story of an inventor who lived in the house and conducted strange experiments to converse with the dead. In a scene, Andrew remarks that the rooms contain particular objects used to connect with the paranormal plane. Karen escapes from the room through an opening in the door and wanders into a morgue containing skeletons, a cadaver, prosthetics, and an assorted range of chemicals.

Perhaps this morgue establishes the inventor’s presence, who is now stalking the players in his ghostly form. Moreover, Josie is found in a cabinet taking her last breath. She is injured in her stomach, and in the end, we see the master key penetrated in that wound (Karen figures this out through an illustration on a medical file). With her last breath, Josie says that the inventor is back.

Maybe, the inventor is indeed back in his place, and he seems to control the escape room’s contraptions. The clues are cleverly placed, which bears testament to his engineering works, just like the alchemist in Guillermo del Toro‘s ‘Cronos.’ Their intent may be different, but their innovations cross into supernatural territories. Also, gears are a recurring motif in the film, which confirms the machinations of the inventor.

Read More: Is No Escape Room Based on a True Story?