No Limbits Shark Tank Update: Where Is No Limbits Now? 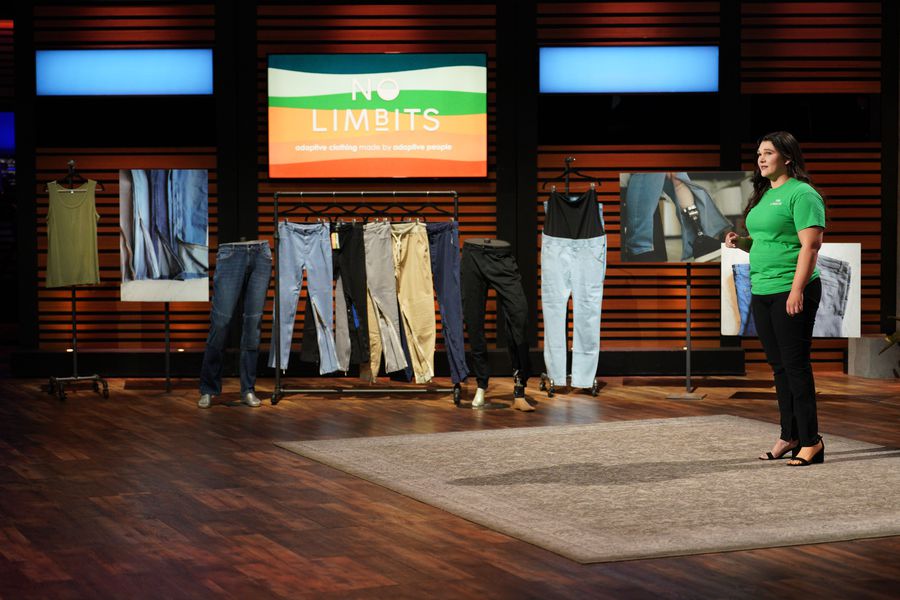 Entrepreneur Erica Cole hoped to catch the interest of a Shark when she appeared on season 13 of ‘Shark Tank‘ to introduce her company, No Limbits, which started as a personal project but soon developed into a company that produces specially made adaptive clothing for people who have undergone amputation. The simple and thoughtful product appealed to many; hence, we decided to look into the company in detail. Well, here’s what we found out!

No Limbits: Who Are They and What Do They Do?

No Limbits was founded by Erica Cole, who holds a Bachelor’s Degree in Chemistry from the University of Iowa. Interestingly, before establishing No Limbits, Erica had no experience in the apparel industry, which initially discouraged her from becoming an entrepreneur. However, once she noticed how the brilliance of her idea got her into the Target Incubator program, Erica never looked back. She went on to become a part of the prestigious Future Founders Fellowship and the Halcyon Incubator program.

Unfortunately, Erica lost her leg in a severe automobile accident in 2018. When she began using a prosthetic leg, the young woman realized how challenging it is for those using prosthetic limbs to wear regular clothes. Moreover, she was also surprised at how such a widespread issue had no possible solution. Thus, in order to make her life a little easier, Erica put her sewing skills to use and created decorative covers for her prosthetic leg. Later, she even evolved her designs and began putting zippers on jeans for easier access.

While the homemade adaptive clothing proved extremely helpful for Erica, she was unsure about starting a business with such products. However, encouraged by her admission into the Target Incubation Program, the young entrepreneur took the leap and decided to start her own company. At present, No Limbits makes jeans with zippers on the legs, which allows people with a disability/disabilities to adjust the apparel according to their convenience. Moreover, the jeans also come with extra padding, which keeps the wearer comfortable and reduces wear on the prosthetics.

Where Is No Limbits Now?

Once Erica made up her mind to start a business, she decided to test the waters with a Kickstarter Campaign in May 2021. The campaign was a resounding success and fetched her a significant investment of $14,236. By December 2021, she shipped the first batch of products to her backers and was further motivated by the outstanding reviews she received. As the product solved a longstanding problem among a specific target audience, its reputation grew overnight, and soon, No Limbits had a significantly large customer base to serve.

No Limbits currently sells different varieties of adaptive jeans for women and men, a pair of which will set you back by $70. While the apparel is available exclusively on their official website, Erica is already planning for the future and has sensory clothing as well as jeans for people using wheelchairs in the works. Erica’s hard work and commitment have contributed significantly to No Limbits’ success, and with its growing popularity, the company is sure to reach greater heights in the near future.