Now and Then Episodes 1, 2, and 3 Recap and Ending, Explained 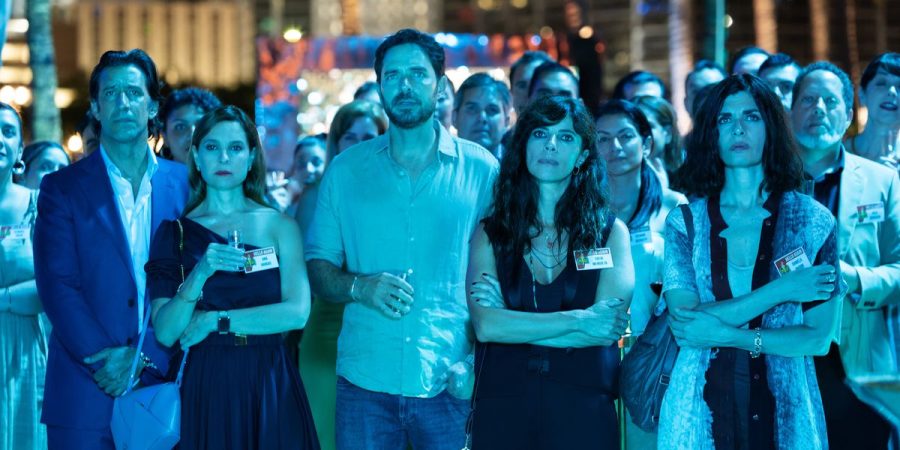 ‘Now & Then’ is a thriller series that follows a group of friends who make a haunting mistake on the eve of their graduation. After one of their friends dies, the group keeps it a secret and carries on with their lives. However, nearly 20 years later, a mysterious person blackmails them by threatening to reveal their secrets. The friends are forced to reunite to deal with the problem but make one mistake after another.

Meanwhile, Detective Flora finds herself in the eye of the storm as she navigates the complex case. With the friends hiding plenty of secrets, the story takes a lot of twists and turns over the first three episodes. Naturally, viewers must have several questions about the baffling events of this bilingual drama. In that case, here’s everything you need to know about the ending of ‘Now & Then’ episodes 1, 2, and 3! SPOILERS AHEAD!

The first episode, titled ’20 Years,’ opens with a flashback to the year 2000 when a group of friends is celebrating their graduation on a beach in Miami. The friends, Marcos, Pedro, Alejandro, Ana, Sofia, and Dani, are enjoying themselves until Alejandro suffers a stroke. The friends drive him to the hospital. However, on the route, they collide with another car driven by a woman who dies on impact. After realizing that Alejandro is also dead, the five put him in the driver’s seat. The friends flee the scene and seek Marcos’ father’s help. Later, they destroy the footage of their time on the beach recorded by Dani and tell a false story of the night’s events to investigating detectives Sullivan and Flora. 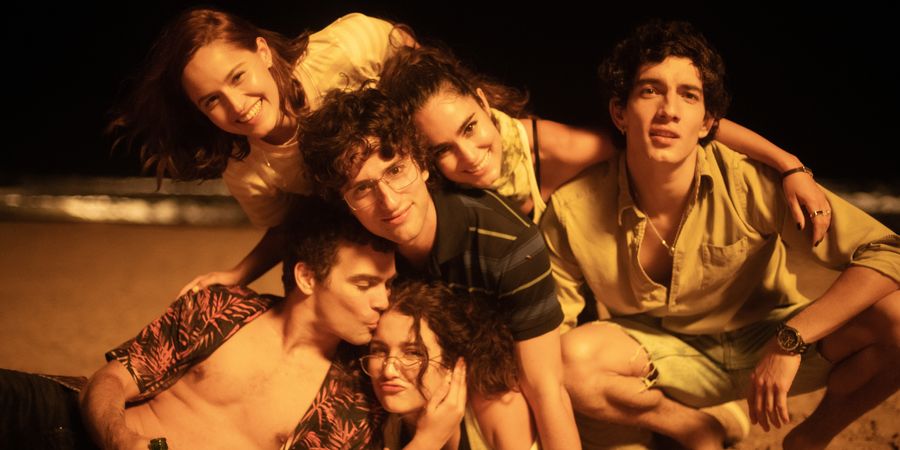 In the present, the friends’ lives have not panned out as they had imagined. An unknown number texts the five friends forcing them to attend their college reunion. After the reunion, they are blackmailed for $1 million or risk their secret being revealed. After some argument, the friends decide to pay the money, and Pedro uses his mayor election fund to pay the blackmailer. In the end, Marcos learns that Dani was blackmailing them all along. However, when he arrives at her apartment to confront her, she is already dead, and the money is missing.

The second episode, titled ‘Buried,’ opens with the friends attending Dani’s funeral. They discreetly speak with Dani’s son, Hugo, who does not know about the money. As a result, Pedro is forced to find another way to return the money he took from the election fund. Meanwhile, the police question Marcos about Dani’s death. Flora suspects that Dani’s death is linked to Alejandro’s unsolved case from 20 years ago. As a result, she checks all the tapes in the box retrieved from Dani’s home and learns that one particular tape is missing. The episode ends with Hugo leaving town with the money Dani had taken from her friends.

Episode 3, titled ‘A Bad Decision,’ opens with a flashback to 2000, as Flora discovers Alejandro’s cell phone. She questions Sofia about the messages she sent Alejandro and later deleted. However, Sofia plays coy about the situation. In the present, Sofia is called in for questioning about Dani’s death. CCTV footage proves that Sofia wasn’t at her hotel and has no alibi at the time of Dani’s death. Therefore, the police suspect her of being the killer. Meanwhile, Ana seeks her mother’s help in repaying the money Pedro took. The episode ends with a flashback wherein Sullivan and Flora discover that the woman believed to have died in the accident with Alejandro was alive after impact. As a result, they suspect Alejandro and the woman were not alone that night.

Now & Then Episodes 1, 2, and 3 Ending: What Happened the Night Alejandro Died?

Over the first three episodes of the series, the events leading up to Alejandro’s death are slowly sketched out through flashbacks. As the narrative progresses, viewers learn that the tight group of friends wasn’t exactly on great terms at their graduation. Alejandro and Marcos fought over a drug possession incident. Pedro tried to confess his feelings for Alejandro, only to be left heartbroken. Alejandro and Sofia also argued over Marcos. All the while, Alejandro was already under a lot of stress from his father forcing him to be a swimmer. 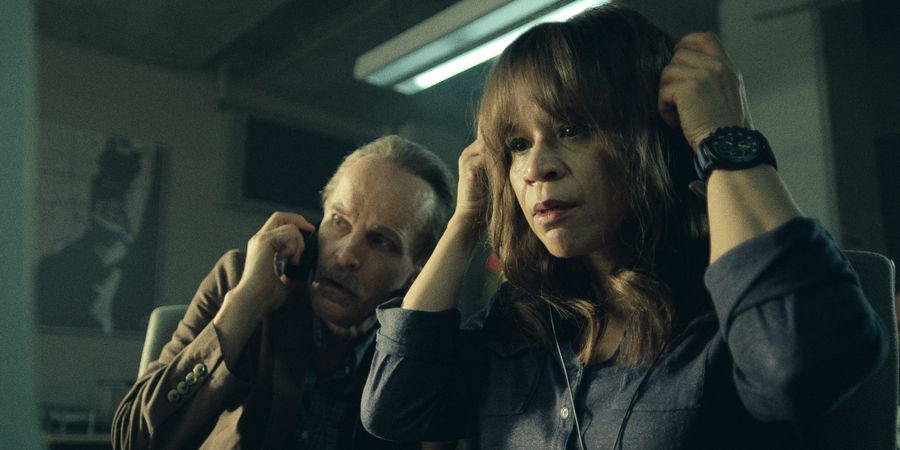 All these events suggest that Alejandro’s death wasn’t an accident. It could have been a plot for revenge all along. So far, we know that Alejandro did not die in the car crash. Instead, he overdosed on ecstasy mixed into his drink by Ana. Ana later confided about the same in Pedro. However, the third episode’s ending reveals that Jessica Thompson, the woman who seemingly died in the car crash with Alejandro, was alive after the accident.

The ending hints that the friends knew about her survival but chose not to help her. Instead, they tried to save themselves from certain jail time. Moreover, Hugo is revealed to be Jessica’s son, who Dani brought up. Therefore, he is likely aware of the entire conspiracy. All things said, it is evident that the mistake the friends made 20 years ago continues to haunt them till the present. The mysterious death of Dani, Hugo’s secretive motives, and the group’s futures are tied to the night Alejandro died. Hence, the friends must unravel the mystery of Alejandro’s death. However, if Flora and Sullivan get to the truth before the four friends, they will all be doomed.