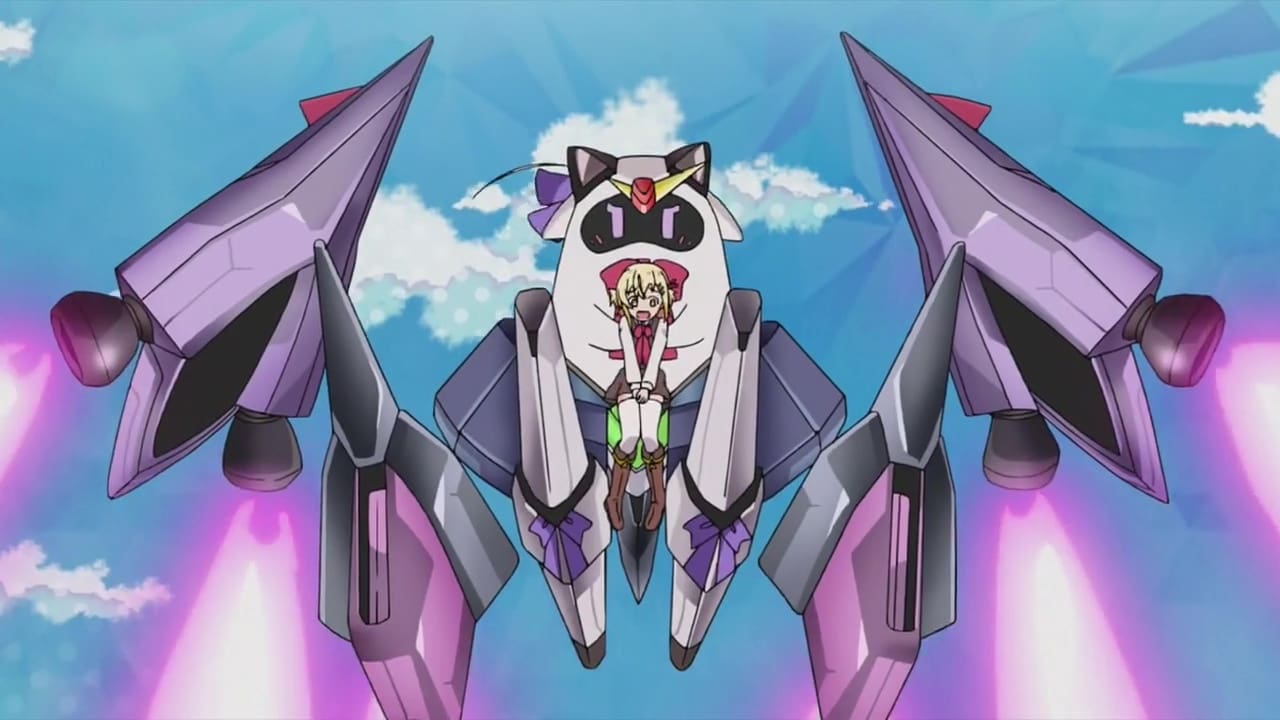 ‘Null Peta’ is certainly not the kind of show that slowly burns and then dwells into a deep plot. Neither is it also the kind of anime that’ll entirely make sense. But what makes it fun to watch is how it takes a very light-hearted approach with the sci-fi genre. ‘Null Peta’, to put it simply, is an adorable anime that does play around with some dark themes like death and grief but it is still more suitable for kids. It certainly cannot be enjoyed by everyone but you can still check it out if you’re looking for something that’s not too gloomy and also packs some decent humor.

Null Peta Season 2 Release Date: When will it premiere?

‘Null Peta’ season 1 premiered on October 4, 2019, and with a total of 12 episodes, it ended on December 20, 2019 . Coming from a lesser-known anime Studio, Shin-Ei Animation, ‘Null Peta’ is not too well known compared to other similar sci-fi shows. It is not based on any manga or light novel series and because of that, its creators have the freedom to even renew it whenever they want.

Unlike most anime shows out there, ‘Null Peta’ does not follow the standard 20-minute episode format, instead, each of its episodes only lasts for 5 minutes. So for obvious reasons, it is not the kind of anime that entirely focuses on the depth of its characters or even the overarching plot.

It has been specifically created for a younger audience and may not have much to offer to a mature audience. Because of this, it seems very less likely that it will ever be in par with other top-tier anime shows. So its future seems uncertain and will eventually come down to the decision of the creators. If it is, at this point, being considered for a sequel, we might get to see ‘Null Peta’ season 2 release in 2021. As soon as we get any confirmed news regarding its renewal in the future, we will update it here in this section. Till then, you can check out our list of other similar kids anime shows.

An official  English Dub of ‘Null Peta’ has not been premiered yet but you can still stream it on Crunchyroll with its original Japanese audio and English subtitles.

‘Null Peta’ does not really have much of a plot and revolves around the simple story of a young girl named Null who loses her sister Peta after an accident. But instead of accepting it and moving on ahead with her life, the girl decides to use her intelligence for reviving her sister and bringing her back to life in the form of a robot. Surprisingly, Null is somehow able to pull off what she intends to do but her sister is not exactly the same. What follows is the story of the comic endeavors where Null struggles to accept her revived robotic sister while Peta, who is now a robot, tries to survive in her new embodiment.

Null, for her age, is quite a rebellious girl who believes that she very well knows how to distinguish between what’s right or wrong for her. She believes that a little bit of brain can solve all of her life problems and even sets out to prove it quite often. After the death of her sister, she uses her intelligence to revive her sister in a robotic form which is very similar to how Edward revives his brother in ‘Fullmetal Alchemist.’ In the present events of the show, she is in elementary school but is easily much smarter than all the kids of her age. She hates going to school and only wishes to stay at home to further enhance her intelligence and spend time with her sister. In appearance, Null is a cute little girl who has sparkly yellow eyes and long blond hair. She is usually quite cheerful and takes pride in all of her genius inventions.

Peta is Null’s sister who passes away but Null finds it really hard to accept it. Peta was always very kind to her and would also cook some really good for her. But after her death, Null brings her back to life in the form of a robot but in this form, she obviously turns out to be very different from what she used to be. Being the elder sister, she still very well sticks to her responsibilities and makes sure that Null is attending school and does everything else that is expected from her. When it comes to her appearance, Null has deep purple eyes and light violet hair. In her normal human form, she used to walk around with a smile on her face at all times but after she returns as a robot, she becomes a bit more stern than she used to be.