Who is Nyle DiMarco Dating? 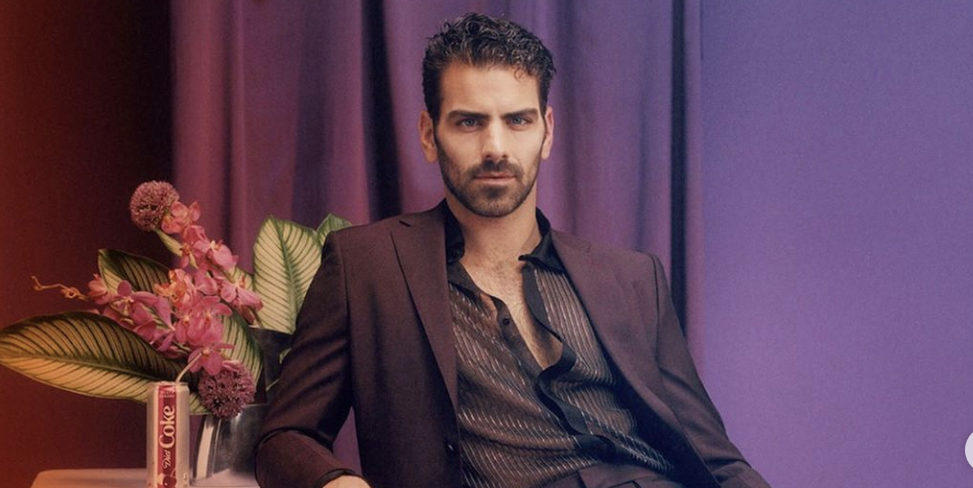 Nyle DiMarco is a classic example of a person who has efficiently shaped his weaknesses into strongpoints. From working in independent films to walking for Giorgio Armani at Milan Fashion Week, the talented American model, and actor has achieved much success in less than a decade. He is a proud deaf activist who has been working towards bettering the members of his community.

Having struggled with total hearing impairment since birth, Nyle has used his growing popularity to eradicate taboos related to the disability. His Netflix documentary ‘Deaf U’ navigates the lives of a group of students, without making their physical deficiency the central point of the narrative. Watching their story of college hookups made us wonder if the show’s originator, Nyle, is dating anyone? Let’s find out!

The model-turned-reality star has earned quite a name for himself by not just competing in popular Television series but also winning most of them. After doing freelance modeling for almost a year, he won CW’s ‘America’s Next Top Model’ in 2015. Interestingly, he is the first deaf contestant on the show approached by the producers without any knowledge of his disability. The following year brought even more success and fame as he took home the prestigious Mirrorball Trophy after competing on the twenty-second season of ‘Dancing with the Stars’ with his partner, Peta Murgatroyd.

The same year (2016), Nyle appeared in ‘Difficult People,’ a comedy series by Hulu. He has also showcased his acting skills in various music videos like Tóc Tiên’s ‘Big Girls Don’t Cry,’ Alex Newell’s ‘Basically Over You (BOY),’ and Dan + Shay’s ‘Tequila.’ As an executive producer, Nyle got the opportunity to parade his closely held beliefs about the deaf community in his latest endeavor, ‘Deaf U.’

Is Nyle DiMarco Dating Anyone?

The reality TV star has admitted to possessing fluid sexuality but remained tight-lipped about his relationships. He has never been a fan of the label ‘bisexual’ and feels much more comfortable with the idea of being called a pansexual. In an interview with an entertainment magazine, Nyle revealed his preferences while looking for a partner, specifically “a man.” Being simple-minded, he only wants his special someone to be physically fit, like himself, and have an athletic body. His love for food and travel is also an essential checkbox that needs to be ticked before he can say yes to anyone.

The Broadway producer has stayed mum about his dating life since the start of his career, but the paparazzi clicked him with the American actress Karrueche Tran, at the amfAR gala in 2016. Reportedly, the two spent the evening exclusively with each other, but apparently, nothing came off it. It is safe to assume that they felt connected for a short time but decided not to go forward. Nyle’s fans have been desperately waiting for their favorite star to spill some beans about his personal life!

Read More: Where is Deaf U Filmed?