Oliver Lacy Murder: How Did Jeffrey Dahmer Kill Him? 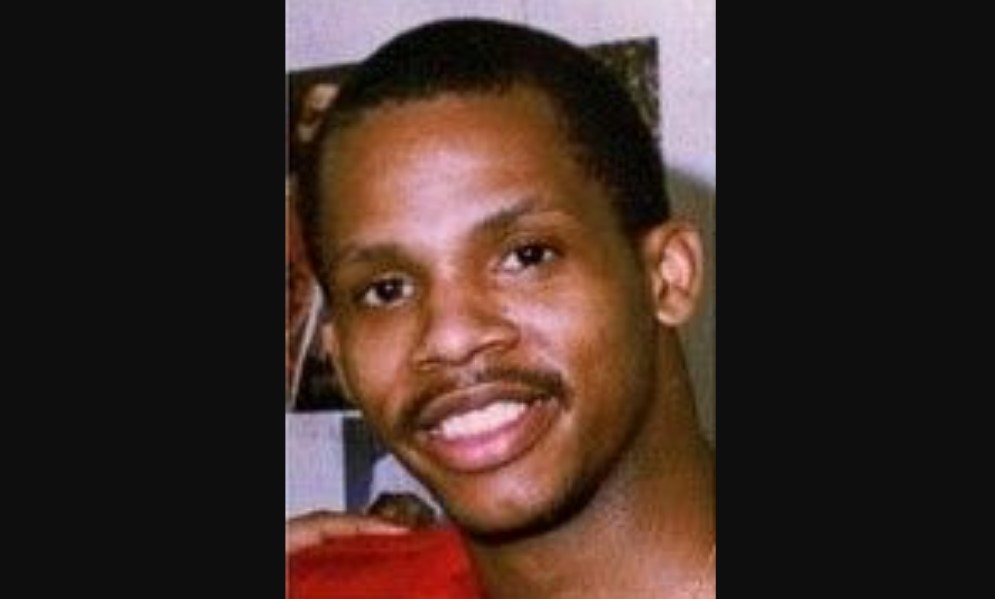 Netflix’s ‘Monster: The Jeffrey Dahmer Story‘ chronicles the heinous murders committed by infamous serial killer Jeffrey Dahmer and shows how he terrorized Ohio and Wisconsin from 1978 to 1991. Incidentally, from the beginning of 1991 to his arrest in July, Jeffrey killed around eight men and boys, with the penultimate one being Oliver Lacy. Besides, some reports claim the former was also involved in necrophilia and cannibalism, especially with his later victims. If you are intrigued about Oliver Lacy’s murder and want to find out how he was killed, we have you covered.

Originally from Chicago, Illinois, Oliver Lacy was 24 years old at the time of his murder and resided in Milwaukee, Wisconsin. An aspiring bodybuilder and fitness enthusiast, he was described as a lively and down-to-earth individual who loved helping others and always welcomed everyone with a smile. Moreover, Oliver was amicable and made friends quickly, and people close to him mentioned how he hated violence in every form. Yet, it was a tragic act fueled by evilness that snatched his life away forever.

On July 15, 1991, Oliver was standing at the corner of 27th and Kilbourn in Milwaukee, Wisconsin, when he came across Jeffrey Dahmer. The latter, who was immediately interested in the attractive bodybuilder, introduced himself as a professional photographer and charmed him with his words. Since Jeffrey resided in an apartment in Milwaukee, Wisconsin, at that time, he tried to entice the bodybuilder to return home with him by asking him if he wanted to pose for a nude photoshoot.

Although it was pretty strange to request something so intimate from a stranger, Oliver finally agreed and accompanied the serial killer back to his apartment. Once there, Jeffrey and Oliver proceeded to have sex, but with the former’s intense desire to take control, he soon drugged the 24-year-old. Interestingly, this time he did not look to kill his victim immediately and instead wanted to spend more time with Oliver, drugged and unconscious.

However, since Jeffrey had a job to go to at the Milwaukee Ambrosia Chocolate Factory, time was running out, and he finally decided to ask for a leave. Nevertheless, he could not keep Oliver drugged for long, and when a rag covered in chloroform did not work, he strangled the bodybuilder to death. Surprisingly, after killing him, Jeffrey reportedly engaged in sexual activities with his victim’s corpse before decapitating and dismembering him.

Albeit, since the serial killer wanted to keep trophies, he cut out Oliver’s heart and kept it in the refrigerator alongside his head. Additionally, while the rest of his flesh was dissolved in acid, Jeffrey cleaned out the victim’s skeleton and preserved it in the freezer. While it is unclear if he ever resorted to cannibalism with the 24-year-old’s body, the police did find some of the victim’s remains after his arrest. Furthermore, readers would be interested to know that after Jeffrey took a leave from work to murder Oliver, he was suspended from the Milwaukee Ambrosia Chocolate Factory due to his frequent absence.