Olivia Cruz My 600-lb Life Update: Where is She Now? 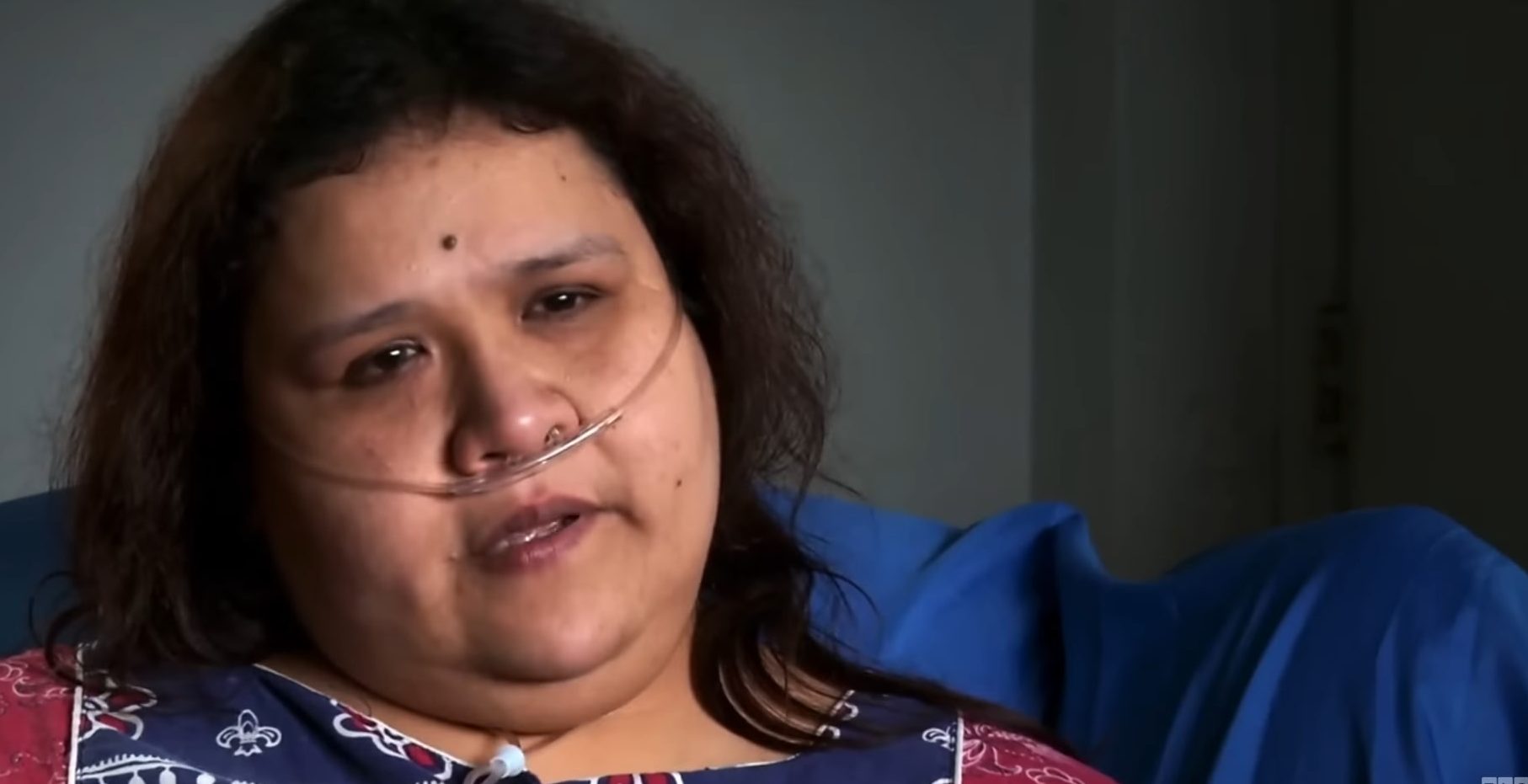 TLC’s motivational series, ‘My 600-lb Life,’ follows the adventures of highly obese individuals as they try to shed weight to save their own lives. The show highlights various stages of these journeys of individuals weighing 600 pounds or more. They adopt the challenging process of preparing for surgery under Dr. Younan Nowzaradan, AKA Dr. Now, who aids patients by creating specific weight loss plans with customized diets and workouts.

Many cast members bring unique personalities and backgrounds to the reality show. While some people progress through the process more quickly than others, others have much more difficulties in their quest for a healthier lifestyle. Olivia Cruz, who appeared in season 2 episode 2, has a unique story of struggling with her health even after losing weight. Hence, fans grew even more interested in her and must be wondering where she is now. If you’re curious to know about Olivia as well, here’s what we found out!

When 46-year-old Olivia appeared in season 2 of the show, she weighed 578 pounds and lived in her mother’s basement in Chicago. Dependent on her family, she needed help for everything and was barely able even to walk properly or take a shower. Olivia tried shedding weight by undergoing two weight-loss surgeries, including a lap band, yet they were all in vain. Eventually, she approached doctors in Houston who agreed to operate on her with a gastric sleeve procedure.

This procedure was successful for Olivia, who surprisingly lost 400 pounds. However, she was stuck after reaching around 200 pounds and had difficulty shedding the rest. Sadly, Olivia was diagnosed with other medical issues and depression, so she couldn’t further lose weight. Thus, when she went to Dr. Now for skin removal surgery, he refused as he did not feel she was motivated enough to lose the extra weight required; she also had knee surgery from which she was recovering.

Where is Olivia Cruz Now?

Olivia ultimately went through with Dr. Now’s weight loss program and finally got her skin removal surgery. After persevering enough and losing all the extra pounds, she reached her goal weight and is now living a healthy life. Moreover, Olivia’s dream of becoming a chef finally became a reality as she can now move around without any hindrance and work in the kitchen. In fact, she had even started training for the role earlier but couldn’t continue for long due to her weight and health issues.

In the follow-up ‘Where Are They Now?’ episode, an excited Olivia said, “I had to stop training because I couldn’t stand and move around like I needed to, but now that I can stand all day, I’m going back to pick back up where I left off. And I’m so excited about that. The future I hoped for is so close now. I can go back out into society again. And I can make a living for the first time in almost a decade and a half.”

Olivia has, however, refrained from sharing her latest weight reduction status. It isn’t clear if Olivia will continue with Dr. Now’s regime, but she is living her life to the fullest now. We only wish her more happiness and success in the future.

Read More: Cynthia Wells My 600-lb Life Update: Where is She Now?