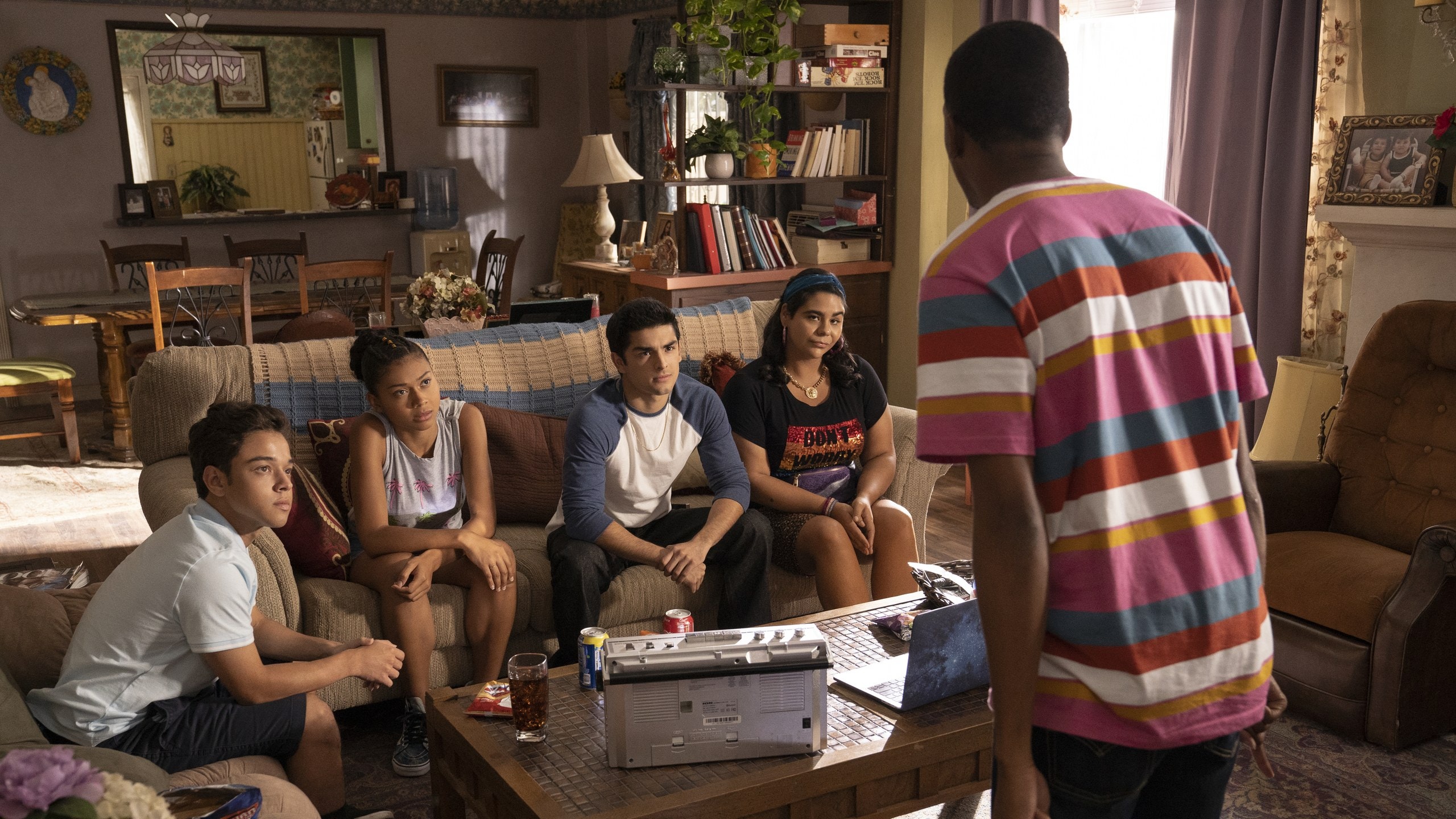 Tensions rise in the second last episode of ‘On My Block’. It is not about finding Lil’ Ricky anymore. It is about the fact that even if they do, Cuchillos won’t let them live. They are the loose ends that she will not hesitate from tying up. It is a desperate time, and hence, desperate measures. The situation needs to be handled, and the only thing that it means here is killing Cuchillos. Premeditated self-defence, as Jamal calls it. But believing that their enemy is not anticipating their moves is foolishness.

On My Block Season 3 Episode 7 Recap

Knowing that they are screwed either way, the next best course of action seems to be to get rid of Cuchillos before she does the same to them. They turn to Oscar for help, who puts a new plan in motion. It turns out that she and the Santos had turned against his father which is why he had to leave them behind. From the looks of it, Cuchillos doesn’t seem to care about Oscar too, or anyone else for that matter.

He conspires with the 19th Street gang to kill her, but it turns back on him when it is revealed that they had already made a deal with her. Meanwhile, Cesar, Jamal, Ruby and Monse are left behind waiting for Oscar to come back. But it becomes clear after three days that something has gone wrong. They find it best to run away and lay low for a while, but in the end, it is all about ‘ride or die’.

On My Block Season 3 Episode 7 Review

After focusing on the normal things in the life of the Freeridge teenagers, ‘On My Block’ turns the attention back to the things that make it impossible for them to have a normal life. Kids like them should be worried about their education and friends and the meaningless fights between them. Solving a mystery or two in between doesn’t hurt, but the consequences of that change the entire picture. With Cuchillos on their back, they are cornered and have to make the decision that Cesar was confronted with in the first season.

When asked to kill Latrelle, Cesar felt like he had to choose between dying or living but dead inside. Killing someone else felt like selling his soul, and he decided against it, which cost them Olivia’s life. The second time around, the decision wasn’t so difficult to make. When Latrelle threatened to come after his friends, Cesar knew he had to pull the trigger. The jammed gun is what saved his enemy, but it did change a lot of things for Cesar. It meant that he was ready to kill, and in this episode, we find him even more motivated to do that.

Cesar’s struggle has always been between a normal life or becoming a part of the gang. He had accepted his fate as the latter, but his friends made him hopeful. However, with the turn of fate, once again, he finds himself with a gun in his hand, only this time, the decision is not so difficult. ‘On My Block’ emphasises on this.

While Monse talks to the girl who is supposed to be her new roommate in Mayfield about the little things that she will do to ensure that she is not bored anymore, Cesar loads the gun. The stark difference between the two realities of life, between what is and what should be, is what makes it all the more heart-breaking. Hopefully, it won’t come to that and Oscar has a plan to keep his brother’s innocence intact.