Review: Outer Banks Fails to Capitalize on its Interesting Premise 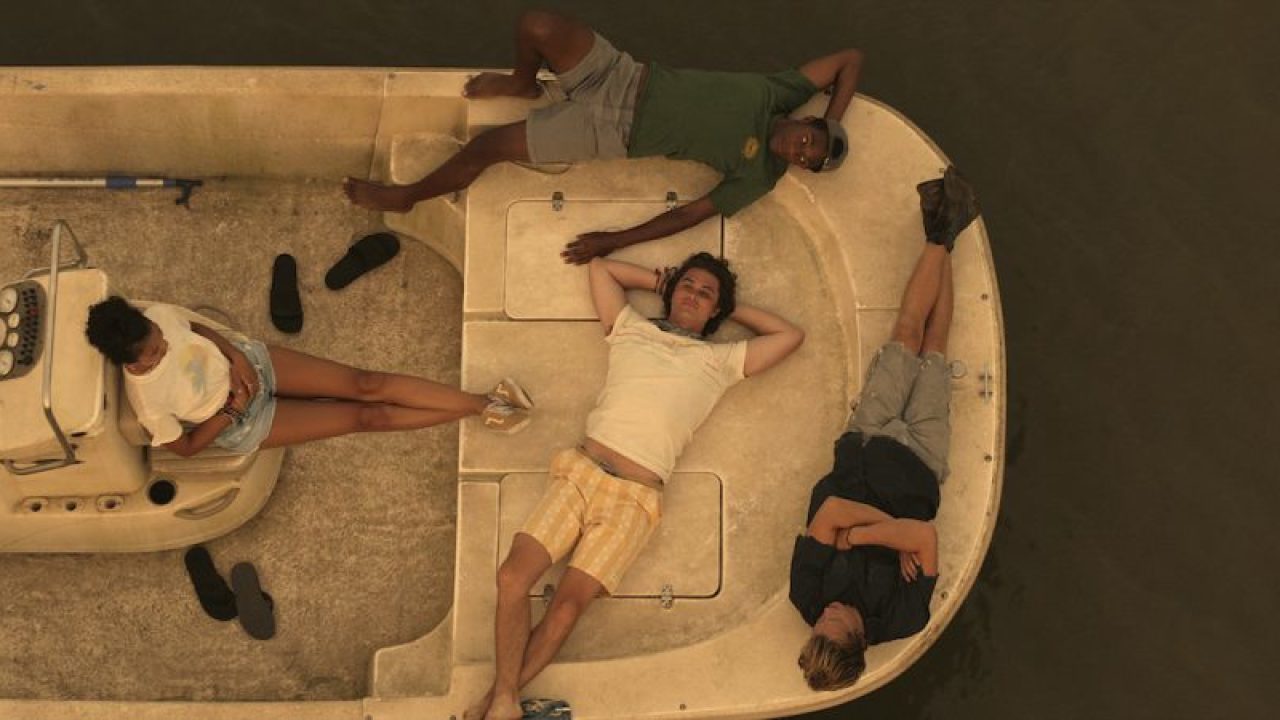 In recent years, teen dramas have become a specialty for Netflix. The streaming service has thrown out all kinds of stories centered on young adults. From sci-fi to fantasy, and from comedies to the ones that deal with serious issues, there is no shortage of the TV shows that have teenagers and the drama related to them at the core. While some great series like ‘On My Block’, ‘Sex Education’, and so on, have come out it, there is also the category of mediocre dramas, if not outright bad, that have been hoarded in the streaming service. ‘Outer Banks’ falls in the latter.

The day after a hurricane hits the island, John and his friends are back on the waters, where they discover the wreck of a boat. They look into it and find a motel room key and a compass. Following the key, they realize that the person to whom the boat belonged is a dangerous one. The compass, however, fills them with more hope. It turns out to be John’s father’s, and on top of that, he finds a message inside it. So begins the hunt for a centuries-old treasure.

With each step that they take towards solving the mystery, the teenagers also realize just how dangerous the quest is. Some shady men are looking for the compass, the cops can’t be trusted, and no one is really what they seem. Trust becomes a luxury they can’t spare, and yet, some unlikely alliances are forged along the way. They also manage to piss off a lot of people, which further adds to their troubles. The only thing that keeps them going is the treasure, which is definitely worth all the trouble and is the answer to all their problems.

‘Outer Banks’ is not a bad watch by any measure. In fact, it tries its best to keep up with the adventure that it promises to the audience. Every episode brings the characters face to face with another seemingly impossible challenge, and it is amusing to see a handful of teenagers creating chaos in the whole town.

The show makes excellent use of its location. Be it on the sea or the land, there is always something stirring to keep its protagonist on his toes. Things do seem to be going easier for them, considering that they are a bunch of kids trying to solve a mystery that no adult has been able to crack in the past 200 years or so. But to counter that, there is always something that keeps the treasure just out of their reach, hence, keeping the conflict alive to keep us interested in the story.

There are also a lot of flaws that keep it from becoming any better than other mediocre shows. The first thing is the lack of attention to its female characters. Even though John is the focal point of this story, his friends, too, are equipped with their individual arcs. Pope remains conflicted between friendship and family. His future is threatened by the adventures he wants to have in the present. JJ wants to come out of the shadow of his abusive father, and we see a moral tussle inside him, trying to do the right thing.

The same, however, cannot be said about the girls in the gang. We get to know next to nothing about Kiara’s family. She is a Kook who is in league with the Pogues, but her character is not explored beyond that. Sarah, who gets the better part of the limelight owing to the romantic connection with the lead, doesn’t get much either. One would think that we were past such basic tropes where potential romance kept the female characters around. Apparently not.

‘Outer Banks’ is certainly not amongst the top teen dramas in Netflix. It is, at best, an average offering, which might seem better because of the desperate times that we currently find ourselves in. Should you watch this show? Sure, why not! If you have already run out of options, then ‘Outer Banks’ can be your next prospect. However, if you don’t want to be disappointed, then don’t go in with a lot of expectations.