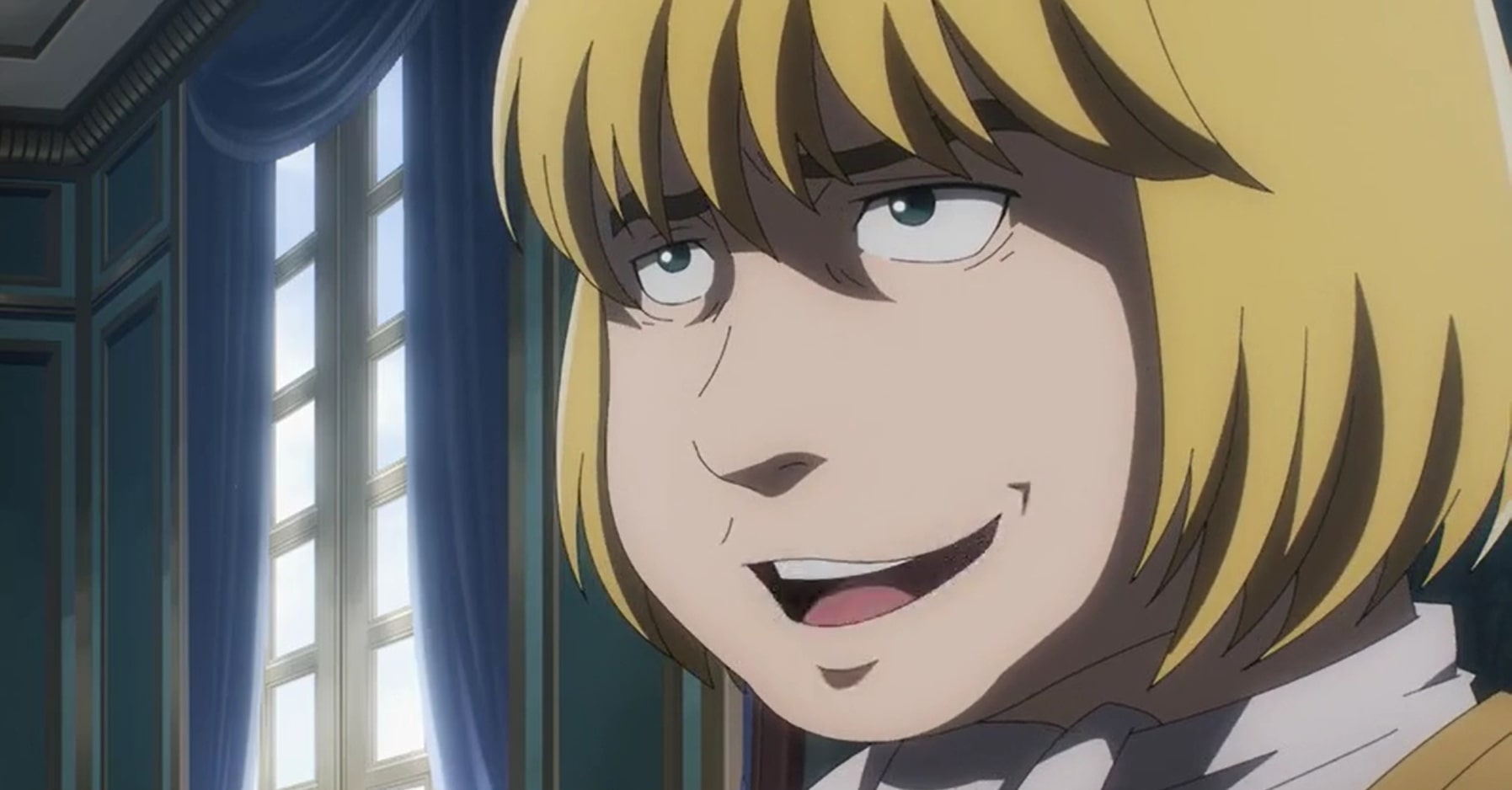 In the tenth episode of ‘Overlord’ season 4 titled ‘The Last King,’ Aainz overviews his plans and arrives at the conclusion that he needs to tweak them in order to get the most out of it. Meanwhile, Prince Zanac is concerned about Sorcerer Kingdom’s next move while he also fears that some of his own people may be working against the interest of the Re-Estize Kingdom. Here’s everything you need to know about the ending of ‘Overlord’ season 4 episode 10. SPOILERS AHEAD!!!

After his death warriors and knights are killed by a member of the Vermillion drop, Aainz uses his powers to see how things really unfolded on the battlefield. He later tells his comrades that he has expected that something like this would happen and has therefore decided to change his plans. He now wants to attack the royal capital instead of focusing on the cities and villages in the North. 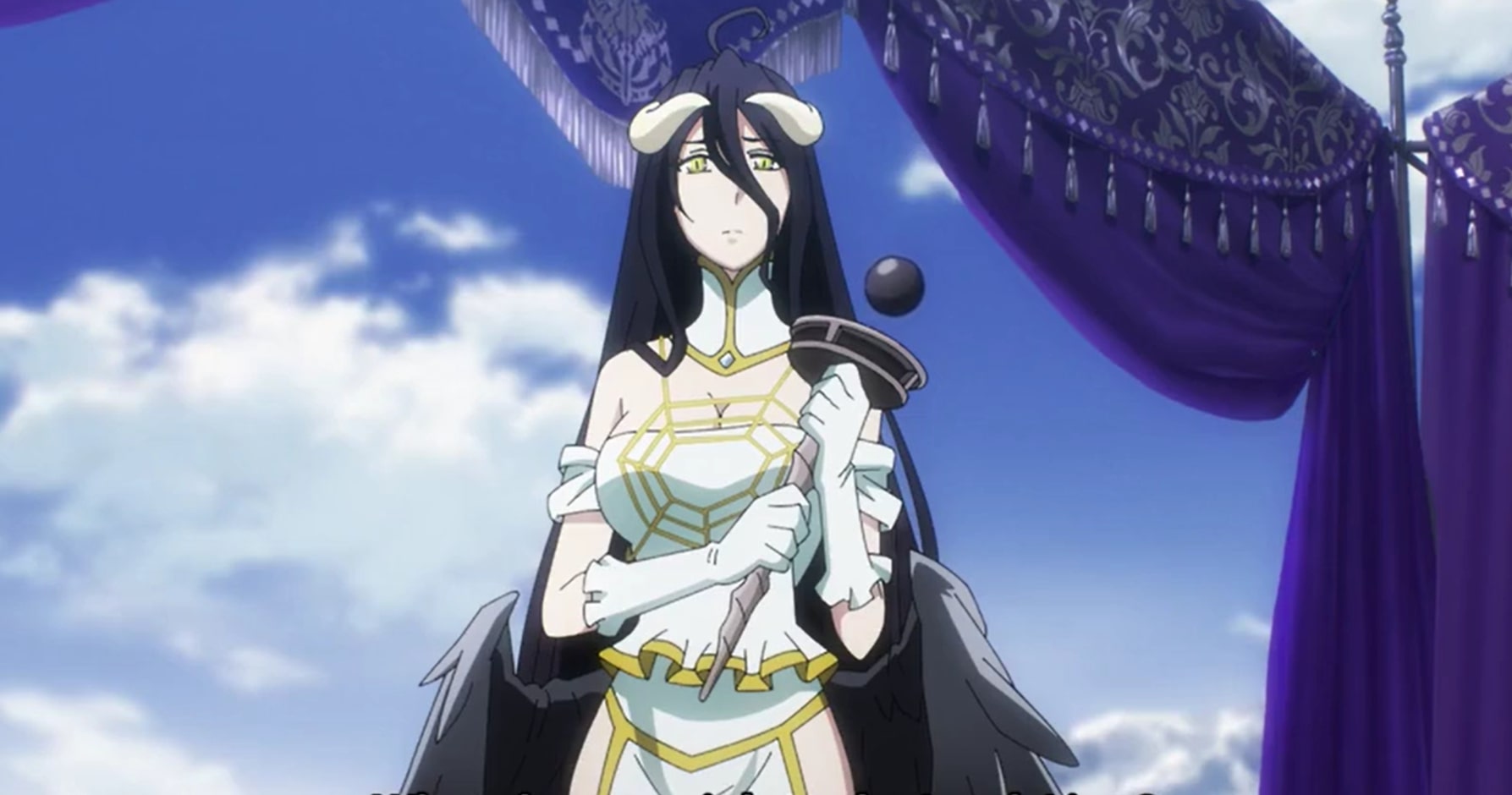 Meanwhile, Prince Zanac struggles to make sense of the huge losses his kingdom has endured in recent times. When his sister comes to meet him, he informs her that he has decided to take control of the kingdom. However, he is concerned that some people of the kingdom are working for Aainz as he could not have possibly invaded the Northern cities and villages and managed to avoid drawing attention. Zanac further informs his sister that he plans to fight on the front line and that she could leave the kingdom as soon as possible for her safety.

Meanwhile, Laykus, Evileye, and their companions meet Azuth Aindra hoping to get some help as Aainz’s army is about to attack the royal capital. Unfortunately, he refuses to offer them any help as he wants nothing to do with the conflict. Since he has the power to easily escape the capital in case of invasion, Azuth does not care about the massacre of people in the Re-Estize Kingdom.

As the soldiers of Sorcerer and the Re-Estize Kingdom face each other, with the brutal battle about to begin, Albedo informs Aainz that some noble from the latter has come to talk to him. Since he has come all alone, Aainz decides to meet him without any of his trusted soldiers by his side. He later finds out that the noble is none other than Prince Zanac, who asks Aainz the reason for his reluctance to accept their surrender. 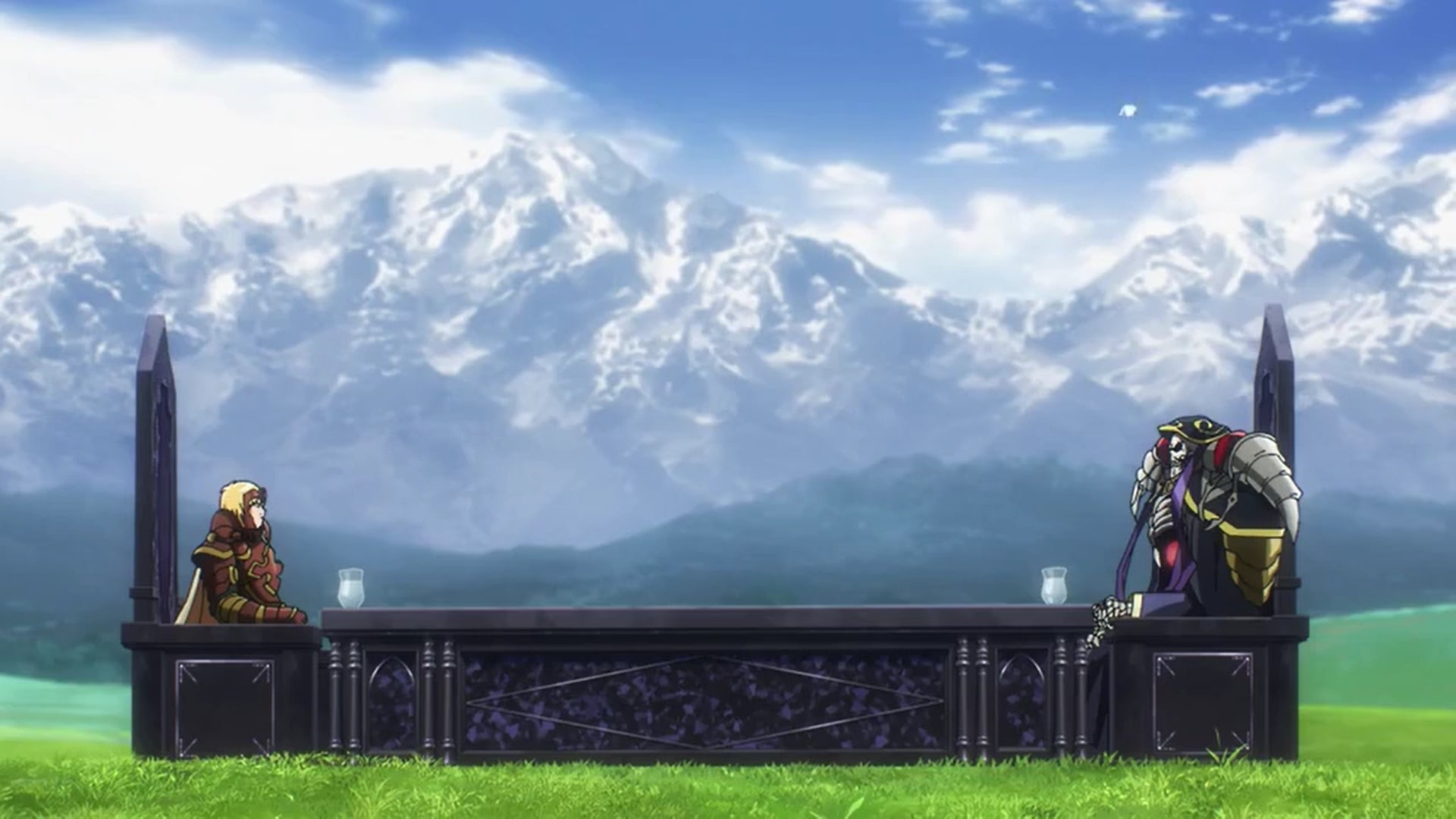 Aainz appears to respect Zanac’s bravery and reveals that crushing the Re-Estize Kingdom will send a message to other kingdoms in the world that they must bow their heads in front of the Sorcerer Kingdom instead of trying to fight against it. The news of massacres carried out in the Re-Estize Kingdom will eventually reach different corners of the world and that would help establish a fear of Aainz and his kingdom. Furthermore, when pressed on about what he truly seeks from the war, Aainz summarizes all his desires in one word- happiness.

Aainz goes on to explain that he wants to make his allies and his subjects happy. As a ruler, it is his duty to go to any lengths to give his own people the best possible life- something Prince Zanac himself agrees with. Therefore, for the reasons mentioned above, Aainz refuses to accept Re-Estize Kingdom’s surrender. His strategy appears to take Sorcerer’s Kingdom’s future plans of expansion into consideration and will most likely work considering the brutality of the invasion so far.

After having a peaceful conversation with Aainz, Prince Zanac returns to his camp where his men are eagerly waiting for a piece of positive news. When one of the soldiers asks about the meeting, everyone learns the sad news that they have to fight against the Sorcerer Kingdom as Aainz is not going to accept the surrender. Unfortunately, this means death for each and every one of them. 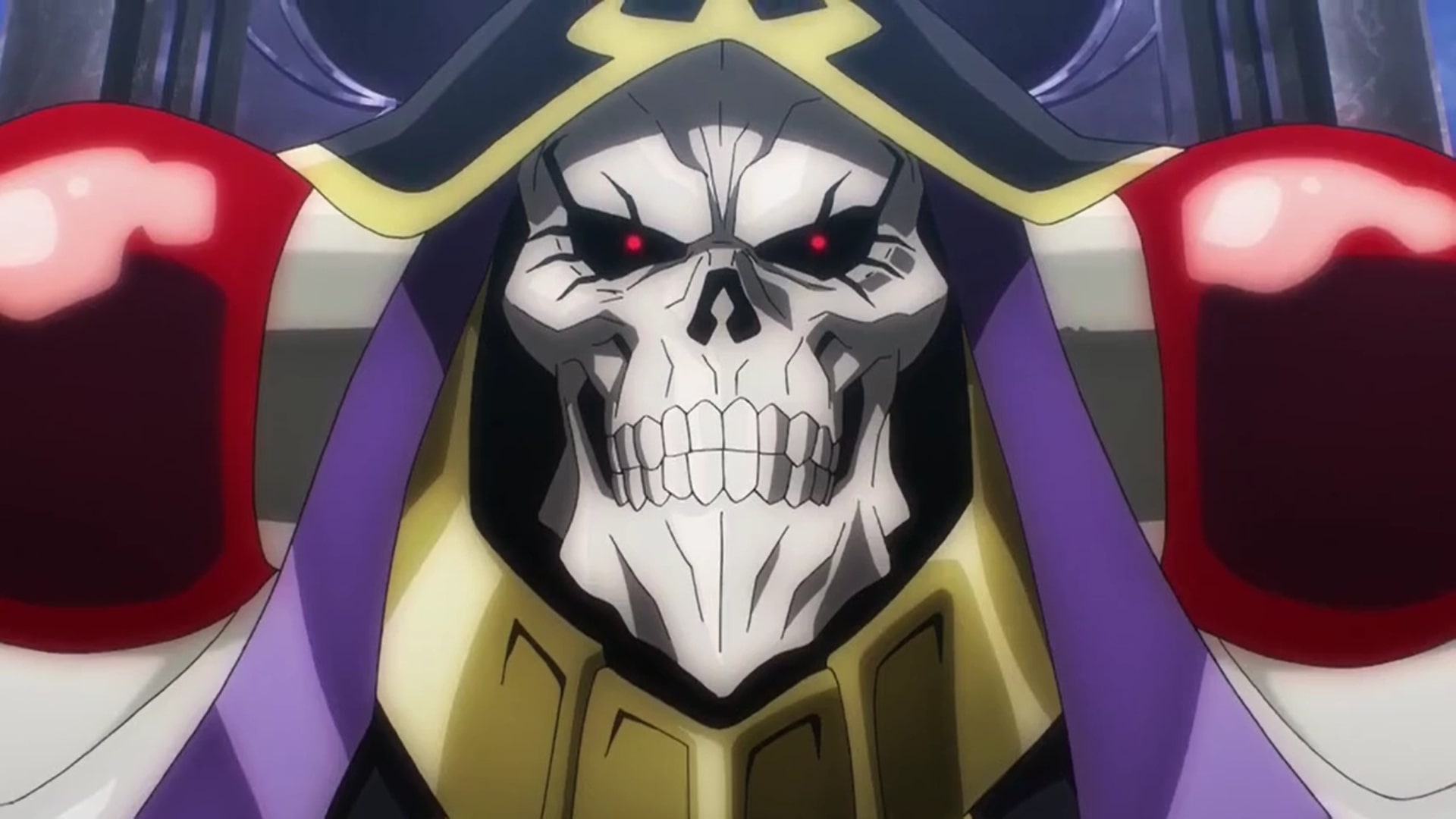 Prince Zanac knows the sad reality as well but he remains quiet about it and does not show any fear. It feels as if he has accepted his fate and had decided to stand by his men and his kingdom until his last breath. Unfortunately, his soldiers do not feel the same way, as they rebel moments afterward. When Prince Zanac hears the commotion outside his camp, he immediately recognizes what is happening. As he is confronted by his rebelling soldiers, he is told to surrender so that they can pledge their allegiance to Aainz.

However, Prince Zanac refuses to lay down his weapons and decides to fight till his last breath. After the struggle is over, these rebelling soldiers meet Aainz and offer him Zanac’s severed head. But this does not please Aainz at all as he became quite fond of Zanac after their peaceful meeting. Therefore, he sends these rebelling soldiers to be tortured and not even allowed the mercy of death even if they beg.