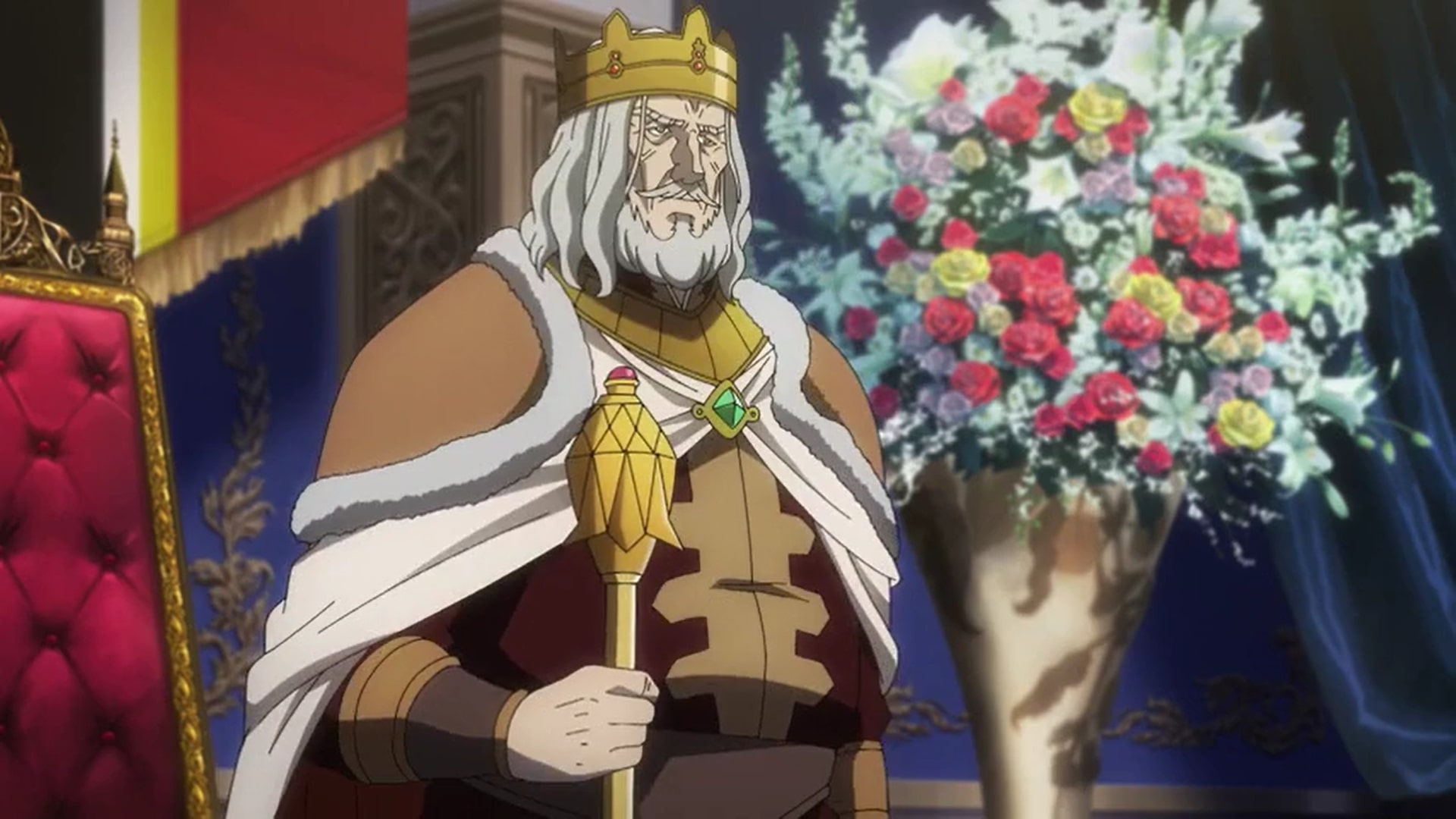 In the ninth episode of ‘Overlord’ season 4 titled ‘Countdown to Extinction,’ Albedo meets the nobles and the king of E-Rantel to give them a piece of devastating news. Meanwhile, Aainz plans a strategy to give them a befitting reply for attacking his food carriages and to ensure that he gives a strong message to other kingdoms as well. Here’s everything you need to know about the ending of ‘Overlord’ season 4 episode 9. SPOILERS AHEAD!!!

After Albedo arrives at the E-Rantel kingdom, she is immediately allowed to meet the king and the nobles who were just discussing the possible repercussion of the attack on food carriages sent by the Sorcerer Kingdom to the Theocracy. As soon as the king sees Albedo, he immediately apologizes and is willing to put his life on the line to ensure that the situation does not escalate any further. Unfortunately, his request for forgiveness falls on deaf ears and Albedo informs him that Aainz has made up his mind to declare war on the E-Rantel. 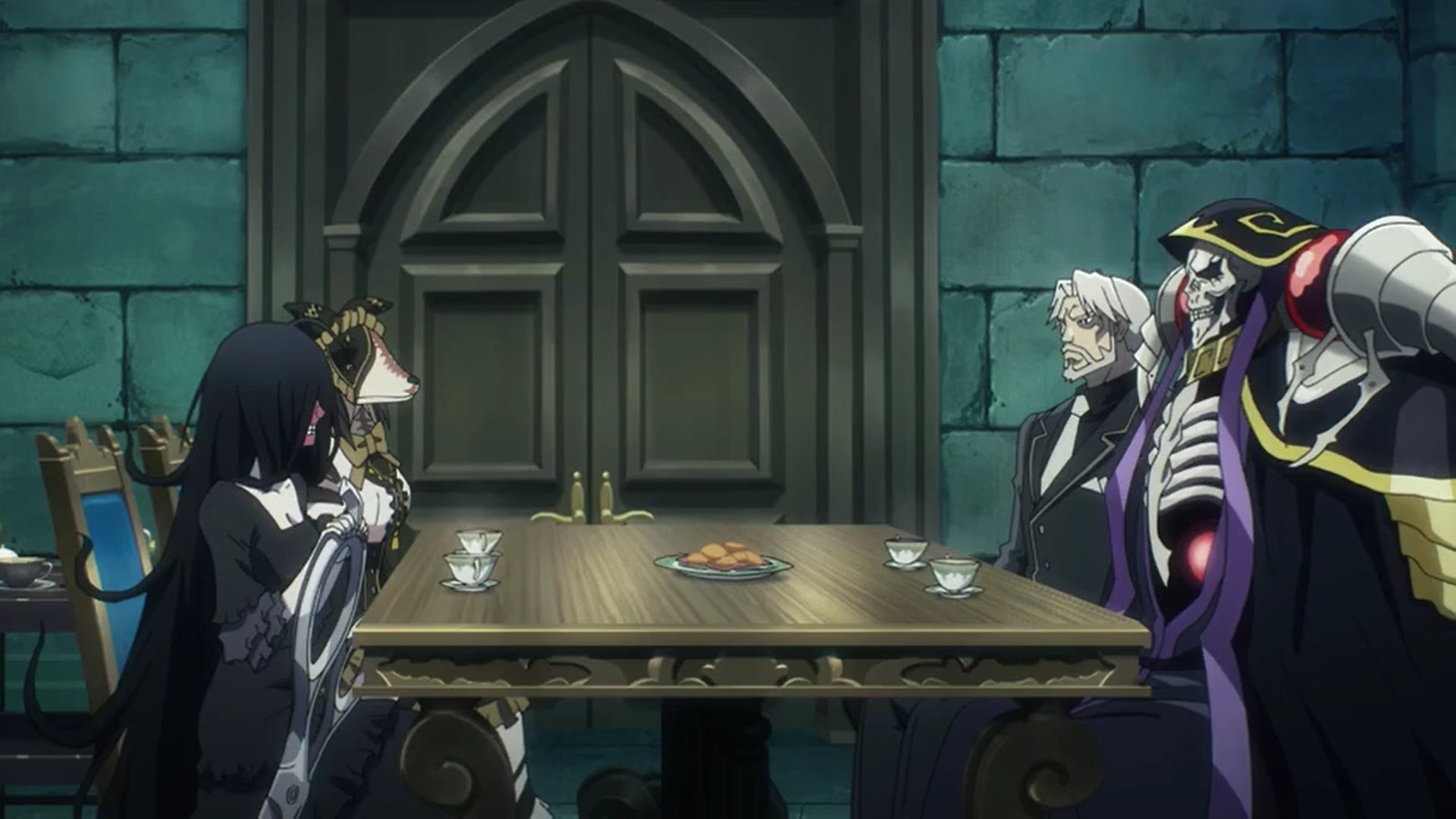 Aainz has given the kingdom a month to prepare for the war, after which the Sorcerer kingdom will show no mercy. After 30-days, Aainz addresses his companions and congratulates them for their efforts. He praises Demiruge and Albedo, who have been instrumental in the planning of the battle. However, when he points out that he does not plan to fully exterminate the citizens of E-Rantel, some of his companions are confused as it would have been much easier and more efficient. But Aainz declines to explain his strategy to them.

Aainz recalls meeting Nigredo, who had pointed out to him that humans have the potential for the advancement of the Sorcerer Kingdom unlike anyone else. Therefore, killing all of them senselessly does not seem like a good strategy. Although Aainz agrees with her, he decides to leave behind as few survivors as possible because he fears that the humans may eventually defeat the undead. Since the time given to E-Rantel is finally over, Aainz prepares for the invasion of E-Naeul, a port city that can give the Sorcerer Kingdom a strategic advantage.

Overlord Season 4 Episode 9 Ending: Do the Dark Knights and Death Warriors Succeed in the Invasion of E-Naeul?

As planned by Aainz, the dark knights and death warriors are sent to the port city of E-Naeul in an effort to continue the invasion of E-Rantel and destroy another city. The king watches the invading soldiers march toward the city but does not seem bothered at all. He tells a mithril adventurer of the Four armaments standing at the watch tower with him that he would love to surrender but that does not seem like much of an option. After she points out that he can easily run away with his family, the king explains that there were very few survivors wherever the Sorcerer Kingdom has attacked so far.

Therefore, it is highly unlikely that his escape will be successful. Although adventurers are usually neutral and do not side with any kingdom during the war, this time the mithril adventurers plan to fight just because E-Rantel’s struggle is against the undead. When the king later addresses the rest of the adventurers and his warriors, Lillyette (one of the mithril adventurers) opens up about her desire to get the Five-Colored Holy Sword from the king. However, the king does not plan to give it away without anything in return, so he tells Lillyette that she can get her hands on the sword only on the condition that she becomes his third son’s concubine. 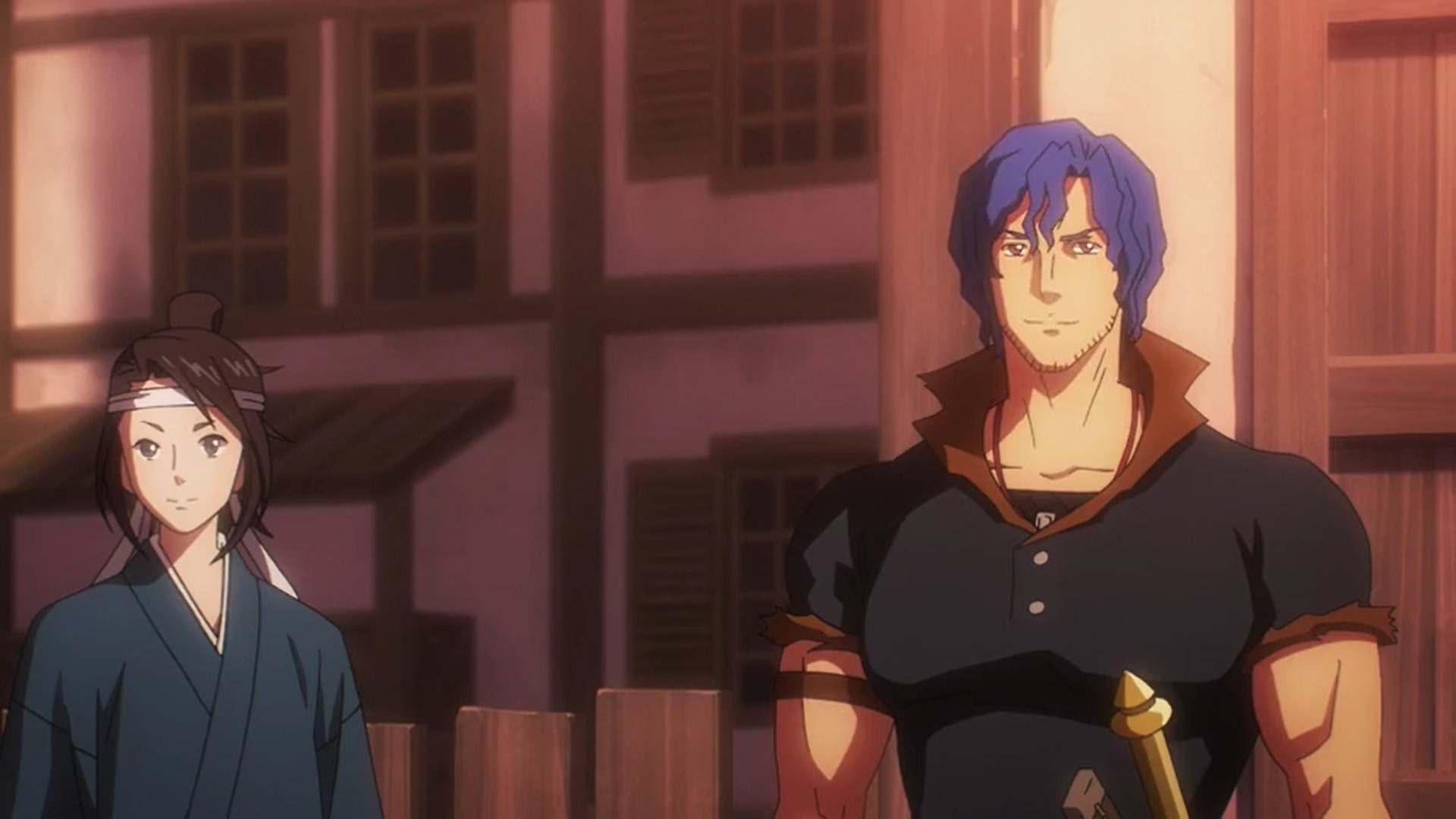 Despite the strange conditions laid out by him, Lillyette does not even take a second’s thought to accept all the conditions. A few moments later, the undead finally reaches close enough to the city and the battle begins. E-Naeul uses smartly placed archers to begin their attack on the undead as soon as they are in range. While it does have a devastating effect, the soldiers do manage to take down a few enemies. However, the dark warriors immediately spring into action a few moments later. But before they could do much damage, the magic casters waiting for them use their powers to attack first. While it does not have any effect, one of the mithril adventurers uses a fireball to bring the dark warriors down.

While the dark soldiers standing with them are burnt down to ashes, the dark warriors emerge from the fire almost unharmed- which leaves soldiers fighting for E-Naeul in a state of shock. Leaving the high ground to others, the mithril adventurers go to the ground to confront the dark warrior who seems undefeatable at this point. Although they try their best, they do not seem to have a chance against the dark warriors, until someone from the sky shoots down both of them with ease. It turns out that an adamantine adventurer of the Vermillion drop was also fighting for the E-Rantel kingdom. Therefore, the dark knight and the dark warriors do not succeed in the invasion of E-Naeul.