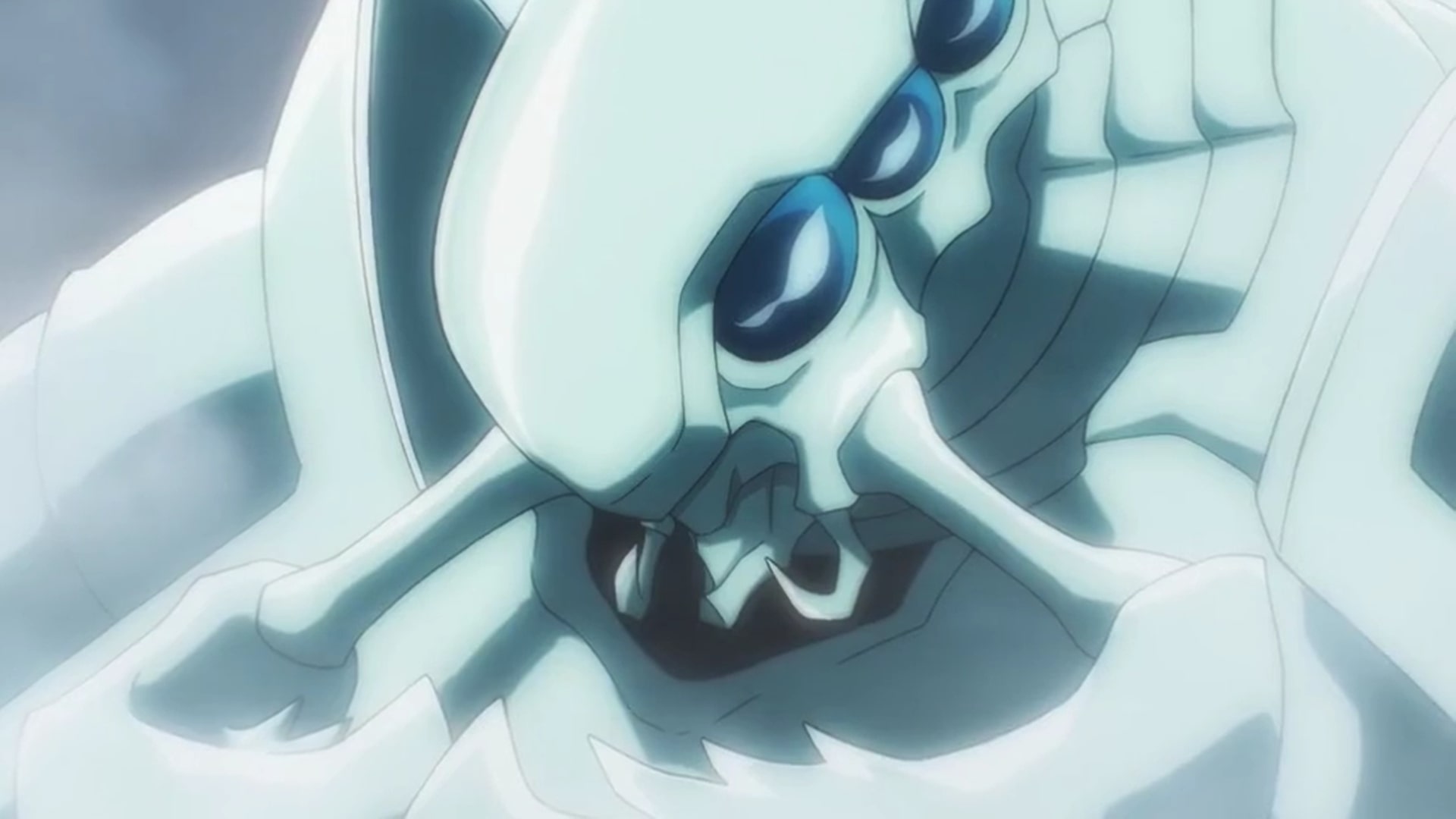 In the twelfth episode of ‘Overlord’ season 4 titled ‘Invasion of the Royal Capital,’ Aainz has a brief meeting with his loyal servants as he devises a plan to take down Riku Aganeia a.k.a Tsaindorcus Vaision. Meanwhile, the situation within the walls of the Royal Capital is very tense as the soldiers of the Sorcerer Kingdom are about to invade. Instead of going for a large-scale attack, Aainz for some reason just sends Cocytus and Aura to the Royal Capital. Here’s everything you need to know about the ending of ‘Overlord’ season 4 episode 12. SPOILERS AHEAD!

After returning from the battleground, Pandora’s Actor report to Aainz how he bowed in front of Riku Aganeia to stop the fight. Albedo feels uncomfortable, but Aainz argues that it does not bother him as long as the trick manages to get the enemies’ guard down. Although Pandora’s Actor explains everything he knows, Aainz still feels that the time is not right for them to directly take on Riku. 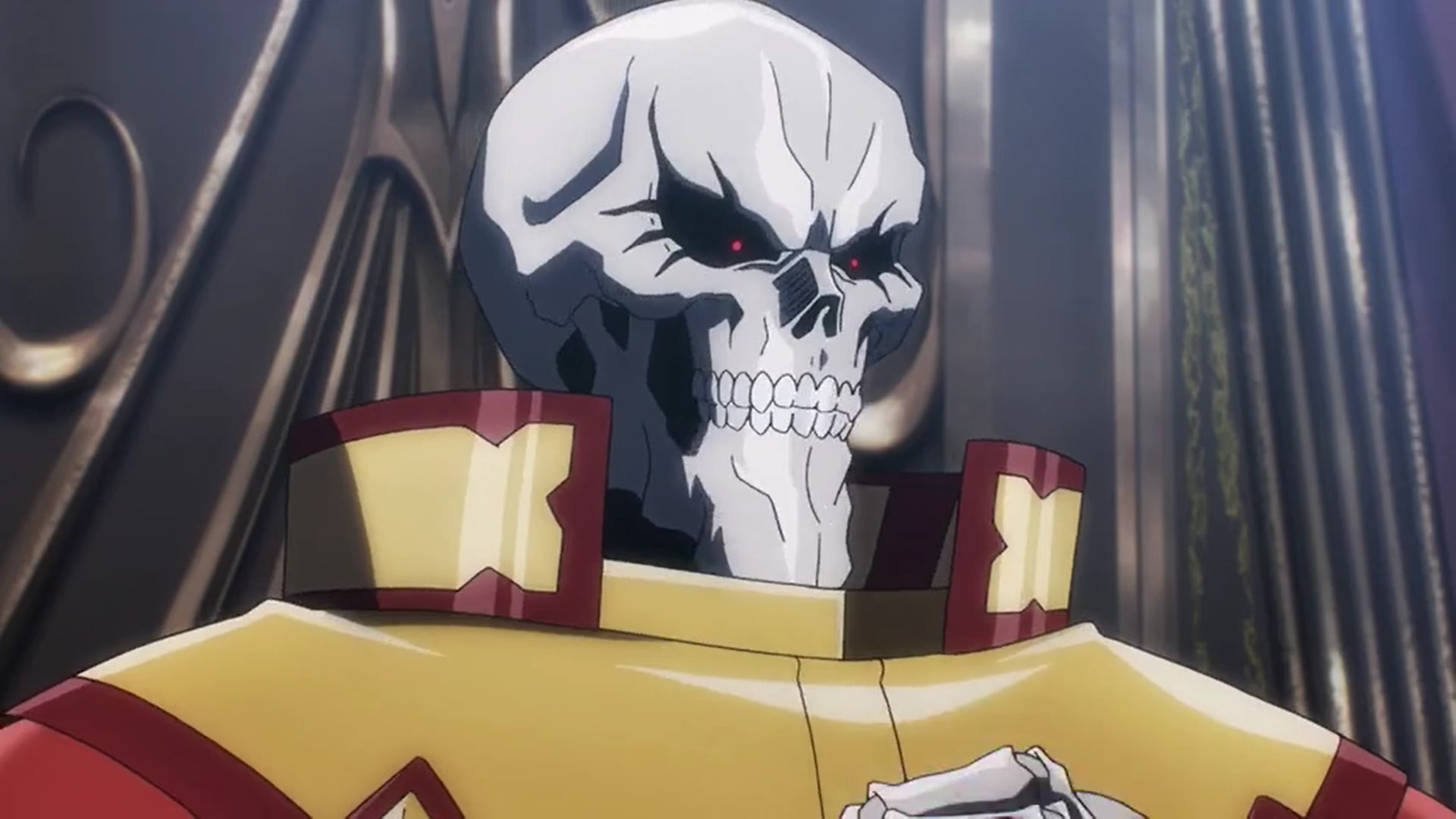 In fact, he tells his men that it would be better for them, in the long run, to accept another defeat with the goal to gather more intel on Riku. He wants to ensure that when he finally fights him, it is a no-contest. Meanwhile, Princess Renner meets some of his subjects in the Re-Estize Kingdom before heading for a meeting with Blue Rose. However, things do not unfold there as she had expected. While Lakyus appears to be her normal self, other members of the group seem to have something on their minds.

When they finally offer Lakyus some tea, she feels extremely uncomfortable just seconds after taking a sip. Within a few moments, the Blue Rose members turn on their leader and start attacking her left and right. They manage to cast charm magic on her before teleporting with her to a different location far away from the Royal City. Brain Unglaus meets Princess Renner soon afterward and hands Lord Stronoff’s sword before walking out to fight Aainz’s army all alone.

Overlord Season 4 Episode 12 Ending: How Do Aura and Cocytus Commence the Invasion of Re-Estize Kingdom’s Royal Capital? What Are Their Plans?

While the nobles and civilians left in the Royal Capital are concerned about their lives, the invasion begins as everyone had expected. A few soldiers guarding the city walls are shocked to see Aura with a few hungry monsters in tow approaching the city. Aura easily manages to jump over the city wall and starts observing the city with a map in his hand. Meanwhile, the soldiers there are confused as he barely pays any attention to them. When Aura’s monsters also climb the walls, most of these soldiers end up fainting. 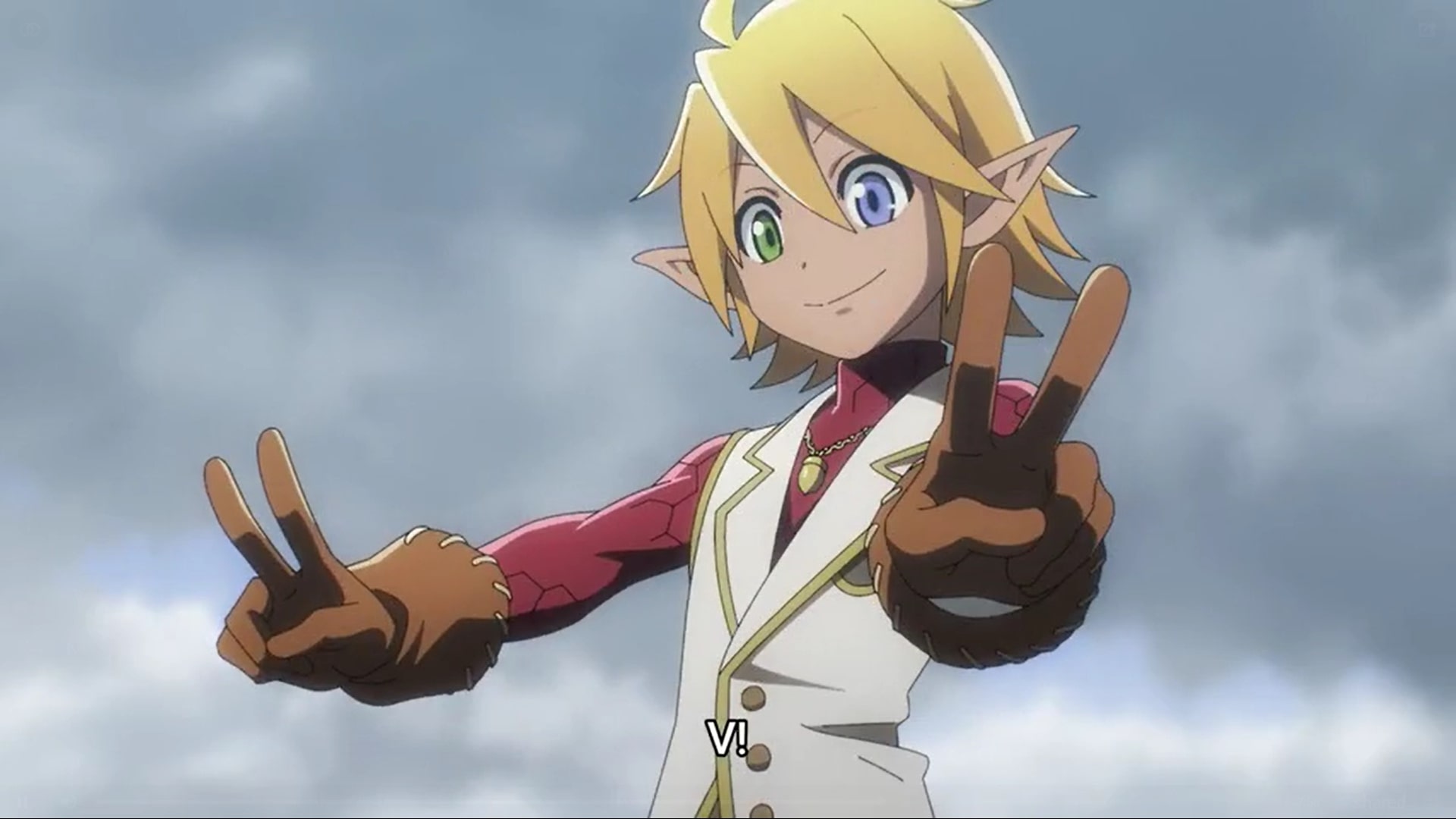 Aura finally manages to find the magicians guild and decides to head in that direction. Meanwhile, Cocytus has also arrived in the Royal City with his group of Frost Virgins. He seems to be extremely attentive to any threat and as he walks the empty streets it freezes along with the nearby houses. It looks as if Cocytus and Aura have just been sent by Aainz to observe the city for now as they barely show any intention of attack unless they are pushed.

Unlike other nobles and civilians who decided to run away from the Royal capital before the dreaded invasion happened, Brain Unglaus was one of the few people who wanted to fight till his last breath. Therefore, he walked straight to the Royal Capital’s once busy streets, which were now deserted, in the search for Aainz’s men. He even contemplated hiding in one of the empty homes and to lie in wait for the ruler of the Sorcerer Kingdom, so that he can attack him directly. 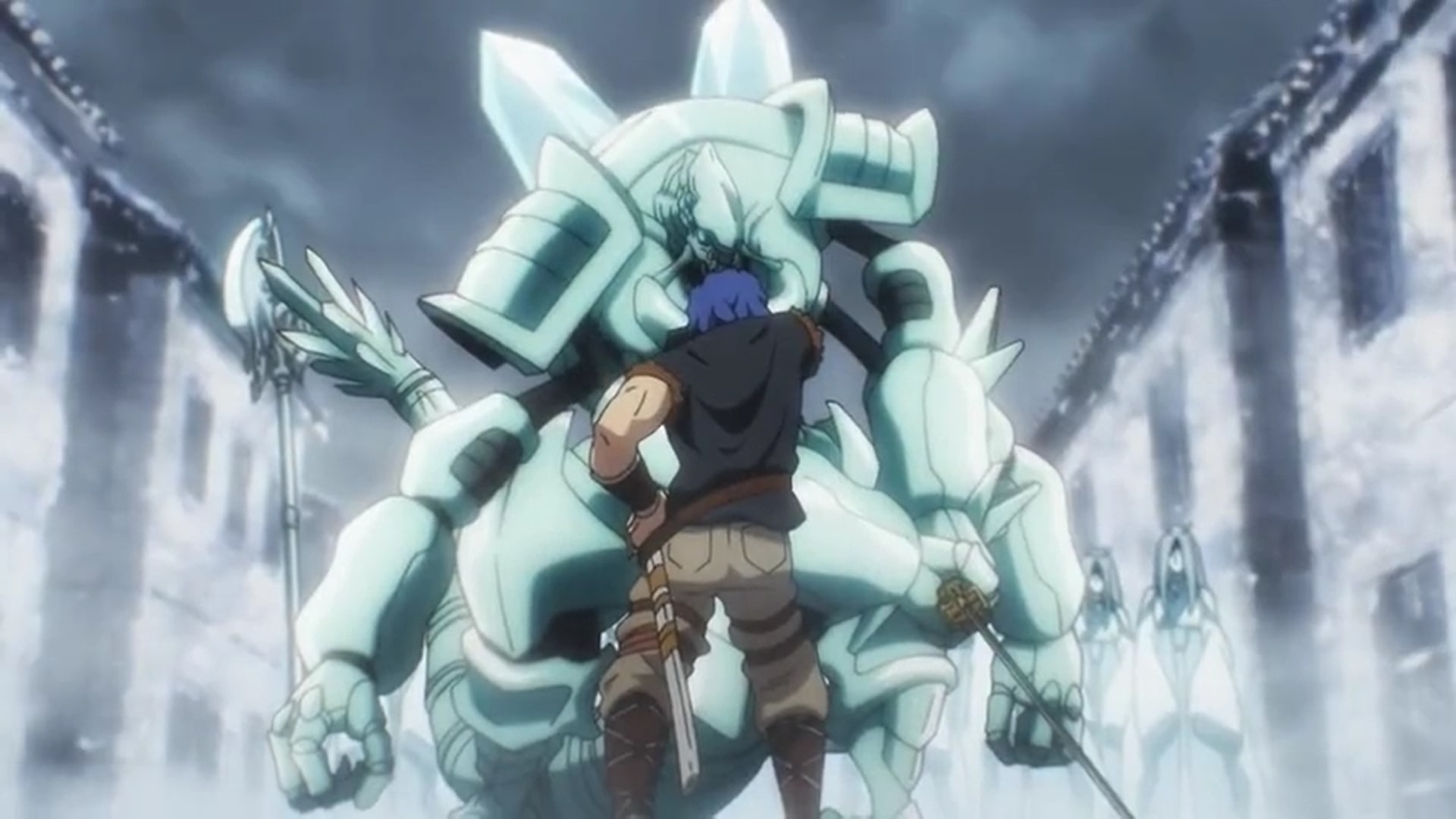 Brain soon noticed that most of the homes were not deserted as a lot of civilians could not manage to run away. This was a piece of bad news since Brain knew that a massacre was about to ensure and Aainz’s army of the undead will leave no one alive. Unfortunately, his fears appeared to become a reality sooner than he had expected as he saw Cocytus walking toward him with Frost Virgins.

But despite knowing the danger he was in, Brain did hide or run away. He confronted Cocytus without any fear. Unfortunately, his enemy showed no signs of nervousness at all and casually pulled out the God Slaying Emperor Blade. Although Brain used all his powers in his attack, the confrontation lasted merely a few seconds and Cocytus managed to kill him with just one swing of his sword. After Brains’ death, Cocytus ordered Frost Virgins to preserve his corpse and casually continued on his mission to invade the Royal Capital.