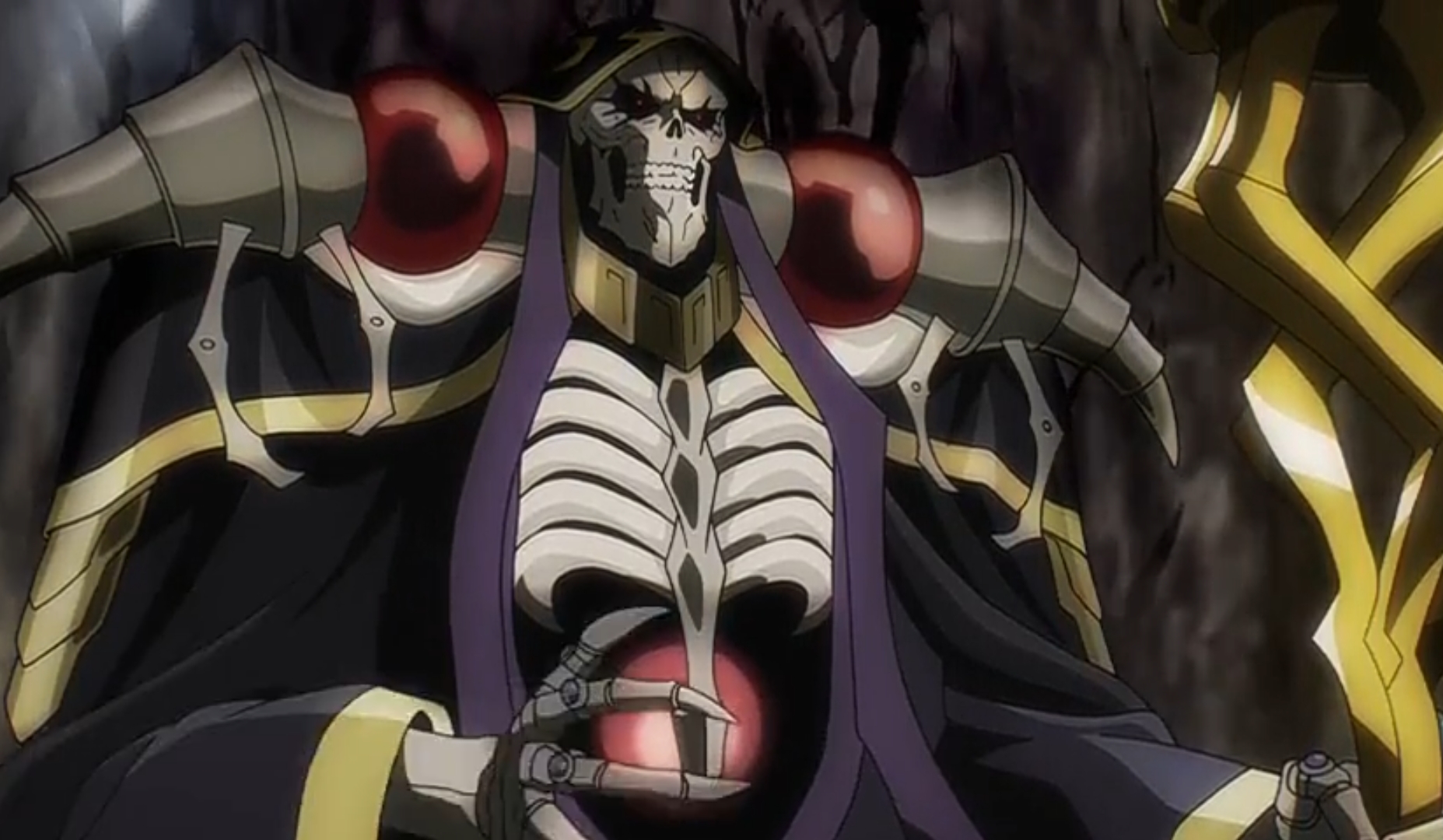 In the sixth episode of ‘Overlord’ season 4 titled ‘The Impending Crisis,’ The Quangoas finally manage to make it to the Feo Jera and only a gate is left protecting the entire dwarven kingdom. In such a desperate situation, Aainz meets with the Regency Council to discuss political relations and offer military help but with few strategic conditions. Here’s everything you need to know about the ending of ‘Overlord’ season 4 episode 6. SPOILERS AHEAD!!!

After they have managed to bring down all the so-called impregnable defenses of the dwarven kingdom, the Quangoas finally reach the city of Feo Jera to slaughter the dwarves. They are just seconds away from infiltrating the city when the brave men on the frontline manage to close the doors to the dwarven kingdom’s capital securing it from a deadly attack. Unfortunately, Quangoas know that this is just a temporary setback as the gate won’t be able to hold them back for long. 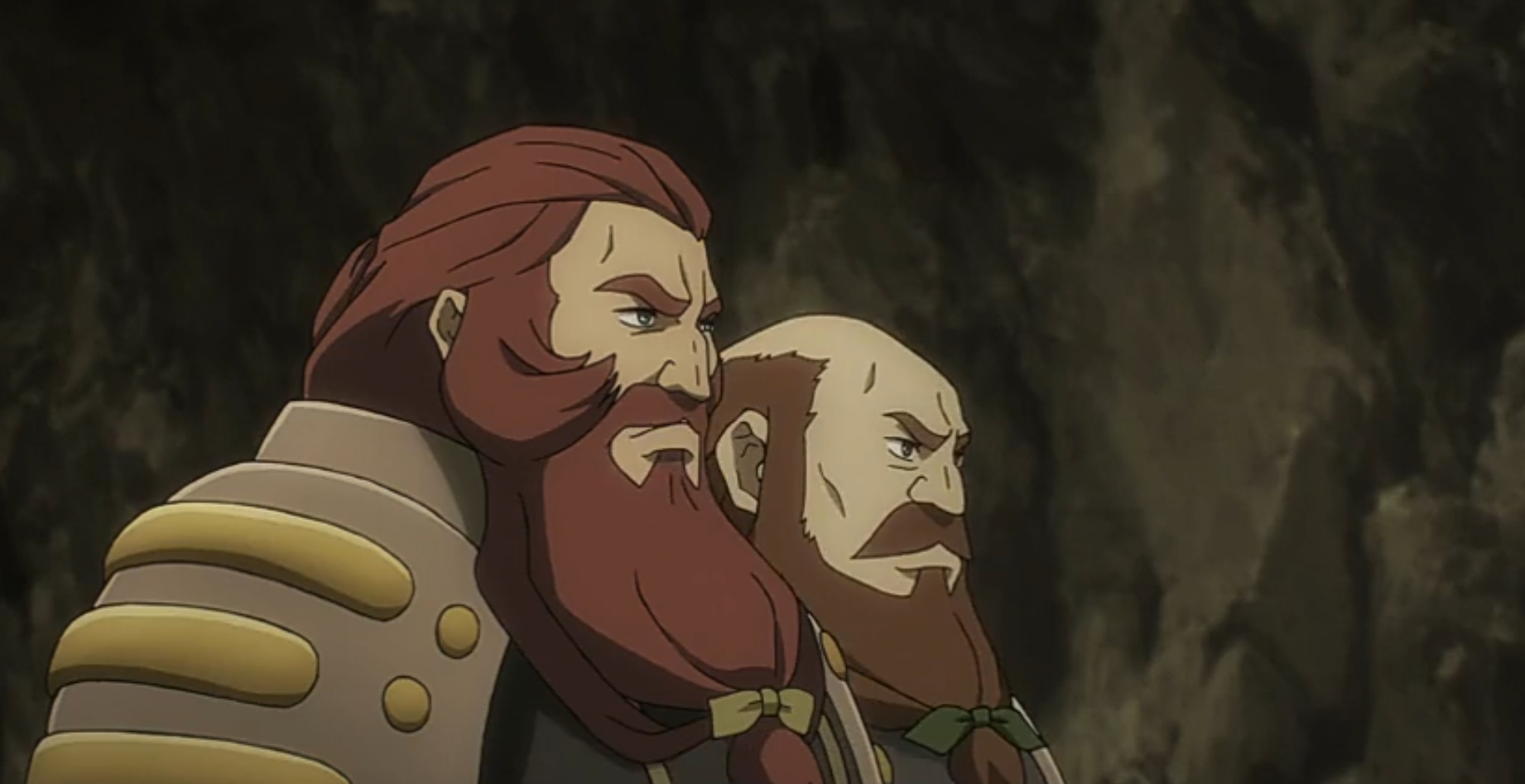 Meanwhile, the military commander of the dwarven kingdom is also worried about the next wave of attacks which could lead to the slaughter of his people. But before he could devise a counter plan, he learns that an undead from an unknown land is there to meet him to discuss the ongoing struggle with the Quangoa. When Aainz finally gets to talk to the commander, he reminds him of the severity of the situation and offers military help so that the dwarven kingdom can be secured. With no other option, the commander accepts his help.

However, he does inform Aainz that he will have to discuss the plans of forming a functional trade relationship with the Regency Council. Before that can happen, Aainz sends two of his undead warriors to take out all the Quangoas near the city of Feo Jera. Although they do succeed in achieving their objective, they perish eventually after some of the Quangoas break the bridge on which they are fighting.

Overlord Season 4 Episode 6 Ending: What is the Regency Council? Do They Accept Aainz’s Conditions?

The Regency Council is the governing body of the dwarven kingdom that holds all the administrative power. Although the dwarven royal family used to handle all the responsibility. But about two centuries ago there was a dangerous attack by the Evil deities on the ancient capital of Feo Berkana. Most of the royals were killed and the lone survivor decided to join the armed struggle. Before leaving he decided to hand over all the administrative powers to the Regency Council, which ended up becoming the governing body till the present time. The Regency Council comprises eight figures all of which are responsible for different aspects of running the dwarven kingdom. 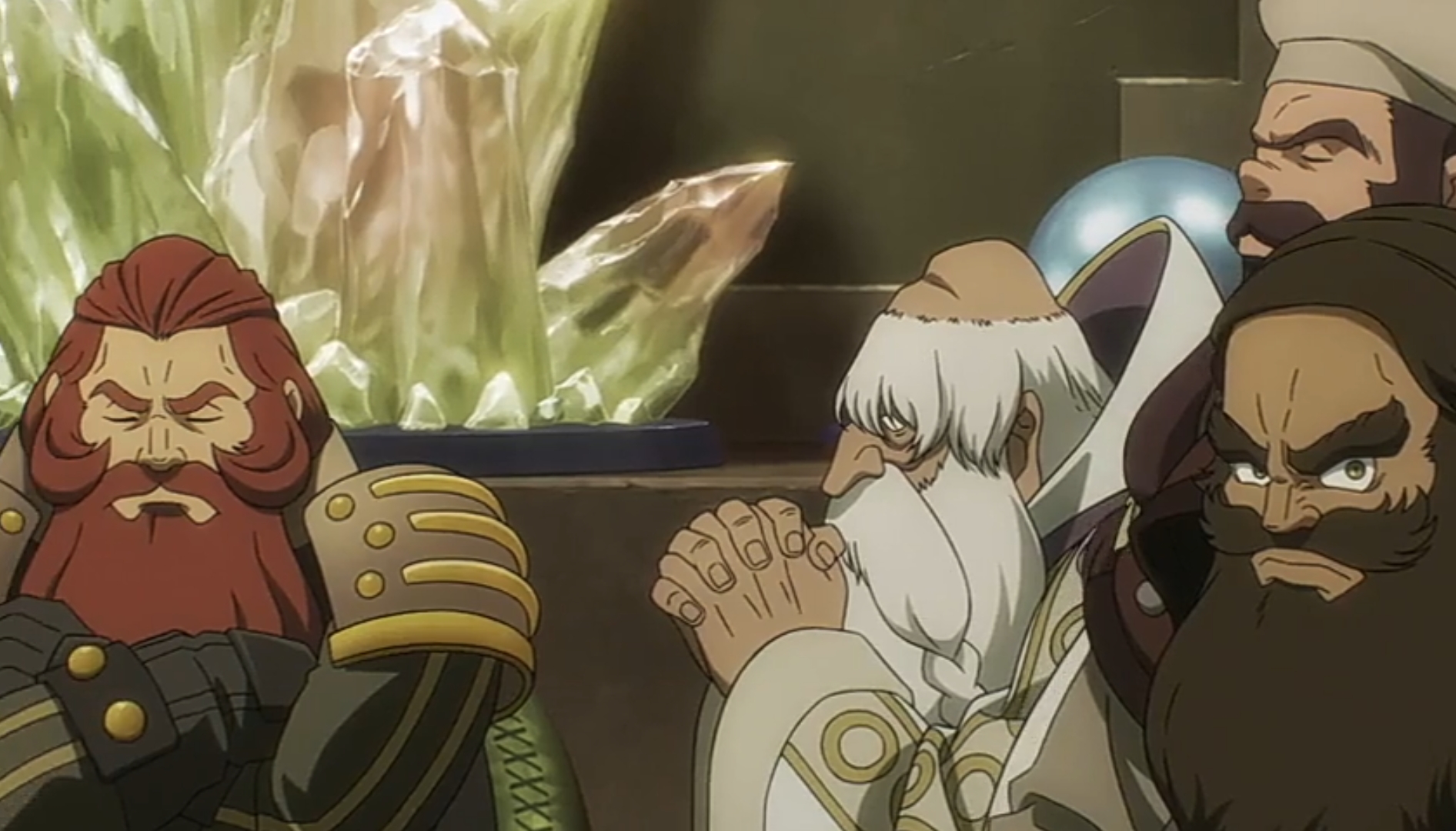 When Aainz meets its members he opens up about his plan to help them not only protect Feo Jera but also get back their ancient capital. However, he will offer military help only on the condition that the dwarven kingdom will establish friendly trade relationships with the Sorcerer Kingdom. He will not only take minerals but even all the runesmiths with him to make his kingdom the proprietor of the rune technology. With their backs against the wall and an army of Quangoas ready to slaughter them, the Regency Council does not really have much of a choice so they accept all of Aainz’s conditions.

Why Does Gondo Firebeared Want to Go to the Ancient Capital With Aainz?

After the negotiations with the Regency Council are finally over and they accept Aainz’s conditions, the emperor of the Sorcerer Kingdom decides to instill confidence in runesmiths. Therefore, he personally holds a brief meeting with them. He explains his motive for reviving the ancient technology that made the dwarven kingdom special a few centuries ago. In order to remind them of the achievements of their ancestors he even shows off his beautiful sword. His humble yet inspiring speech gives runesmiths confidence that the rune technology cannot just be revived but can even thrive in the Sorcerer Kingdom. 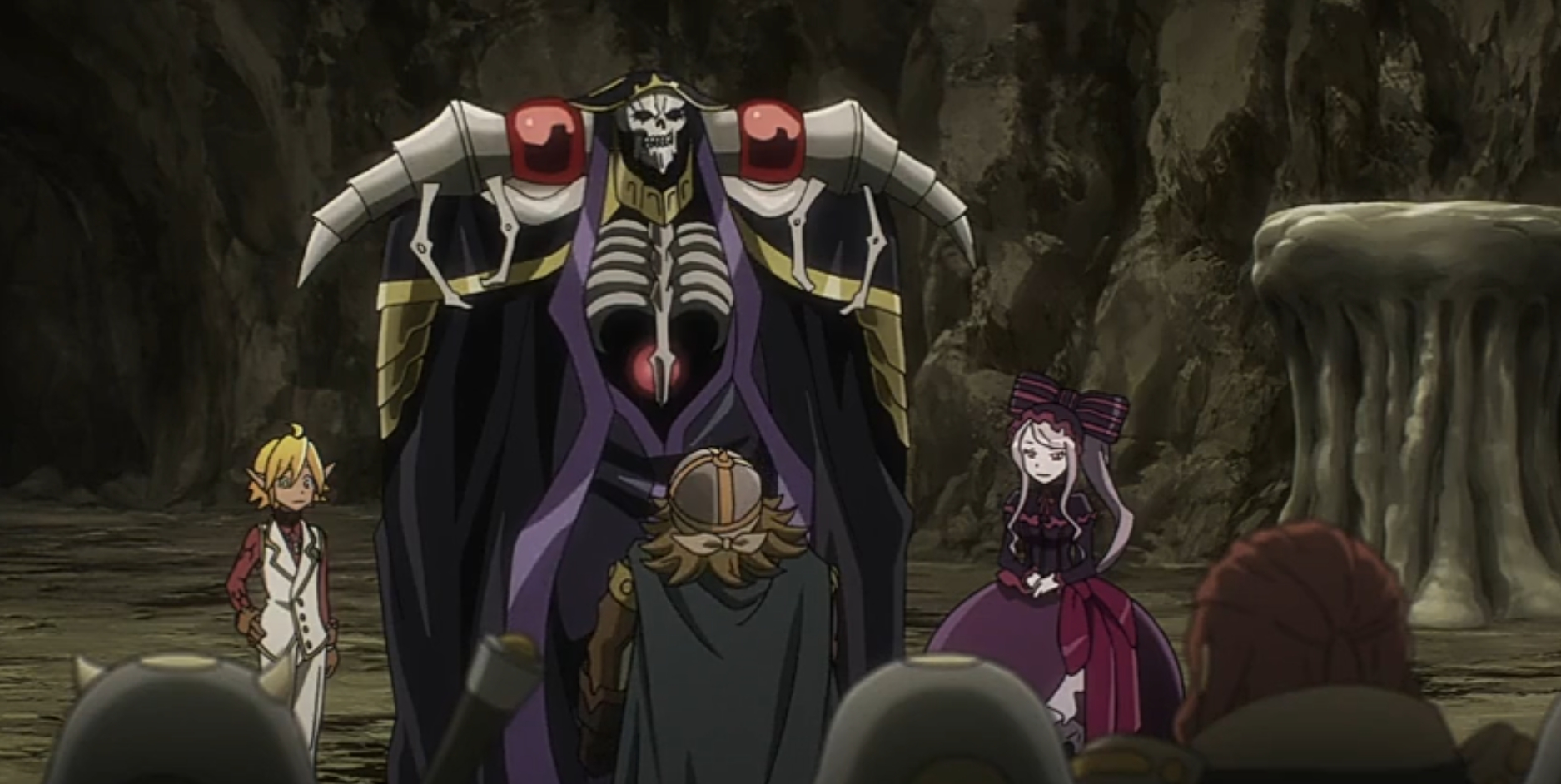 Therefore, they agree to leave the dwarven kingdom and work for Aainz. Gondo Firebeared is quietly observing the entire speech. He is already motivated by Aainz’s desire to revive the ancient technology and now that the negotiations are complete it appears that he will manage to achieve his goals all well. Hence, Gondo volunteers to accompany Aainz to the ancient capital so that he can help him and his companions. Momonga is uneasy about taking him through such a dangerous journey and advises him to not go with them.

However, Gondo secretly reveals to him that there is a powerful runecrafting book passed down by the royal family somewhere in the ancient capital. He wants to accompany him so that they can secure the important book for themselves- which can prove to be revolutionary in the revival of the rune technology. As soon as Aainz becomes aware of this, he decides to take Gondo with him to the ancient capital despite the perilous path.