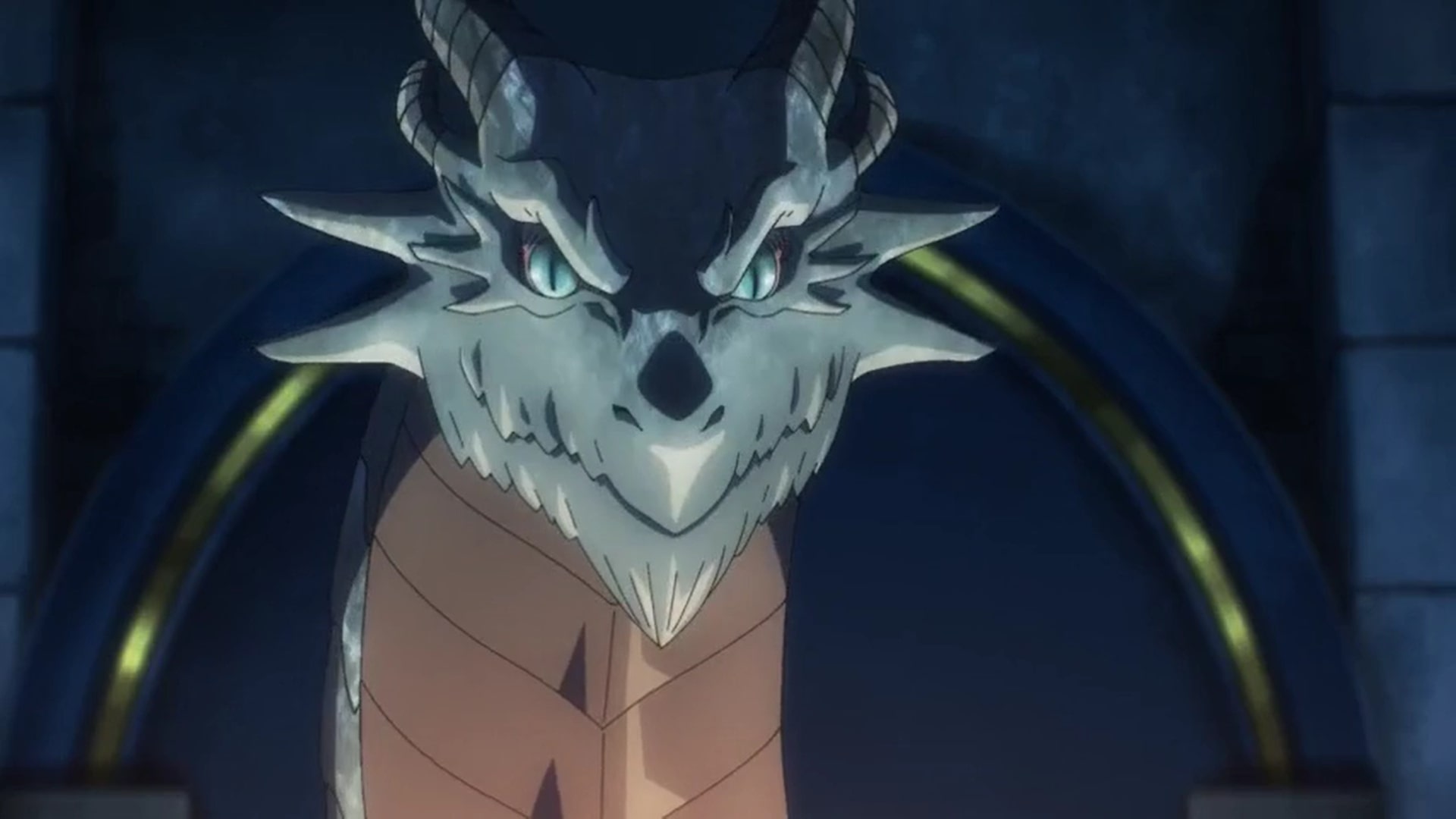 In the seventh episode of ‘Overlord’ season 4 titled ‘Frost Dragon Lord,’ before Aainz and his companions reach the ancient capital which is now used by the Frost Dragons’ family and the Quangoas, the latter meets the former with the hope of finding protection. Unfortunately, the preparations are just not good enough to stop the emperor of the Sorcerer Kingdom, whose execution of plans goes so smooth that the alliance of the Dragons and Quangoas ends disastrously. Here’s everything you need to know about the ending of ‘Overlord’ season 4 episode 7. SPOILERS AHEAD!!!

After Aainz’s loyal soldiers manage to push back the Quangoas, one of them is able to make it back to the ancient capital as soon as possible. He reports to their lord, Pe Riyuro that they encountered undead soldiers who easily overpowered their man. So the plan to slaughter the dwarves failed and they had to take a step back. Riyuro realizes that the possibility of the dwarves having more of such powerful soldiers is highly unlikely. 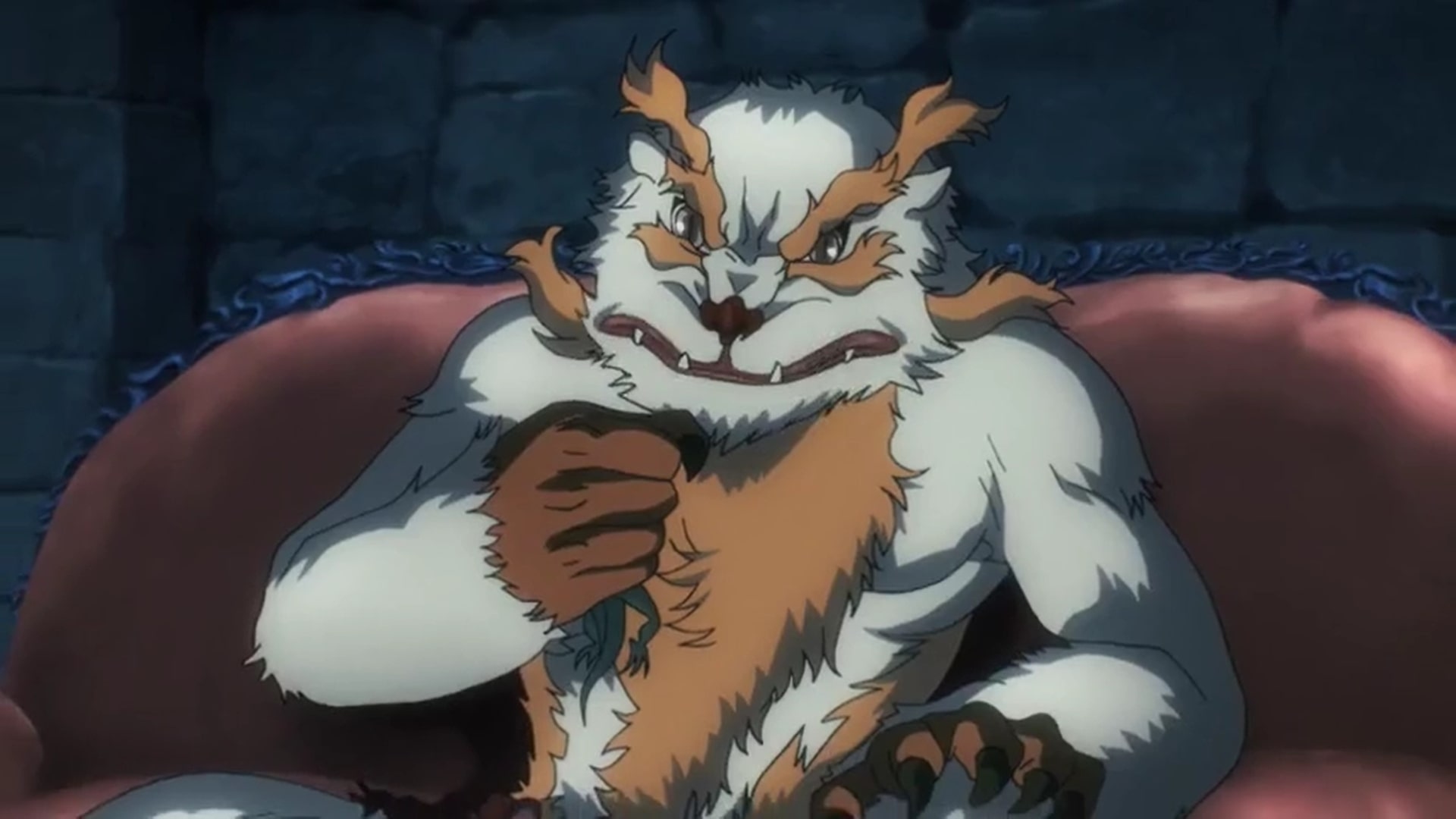 When he learns that the dwarves have not only managed to defend their homes but are now advancing toward the ancient capital for a counterattack, Riyuro realizes the urgency of the situation. He decides to approach the Frost dragon for help and offers him gold in return for the protection. After discussing it with his wives, the Frost Dragon agrees to send one of his sons to help the Quangoas but also demands ten times the wealth initially offered by Riyuro- which he agrees to pay under pressure.

As Aainz and his companions finally reach the ancient capital, they are met by Frost Dragon’s son- who tries to appear strong but fails to intimidate anyone. Aainz uses his magical powers to crush his heart a little but before he could kill him, the dragon submits and agrees to serve him as a king. At this point, Aainz and Firebeard part ways with Bloodfallen and Aura who are tasked to subjugate the Quagoas. Meanwhile, Aainz plans to take on the dragons himself and with the help of his new subject manages to find them all.

When he tells the Frost dragon and his wives that he is there to subjugate them, the former tries to attack Aainz. However, he proves to be too weak and the emperor of the Sorcerer Kingdom kills him in an instant. Following the death of the Frost dragon, his wives decide to submit to Aainz as well. However, when the rest of the dragons are called one of them decides to fight back and ends up dying the same way as the Frost dragon. After that, no one has the courage to question Aainz’s authority and he can finally claim to have subjugated the dragons. 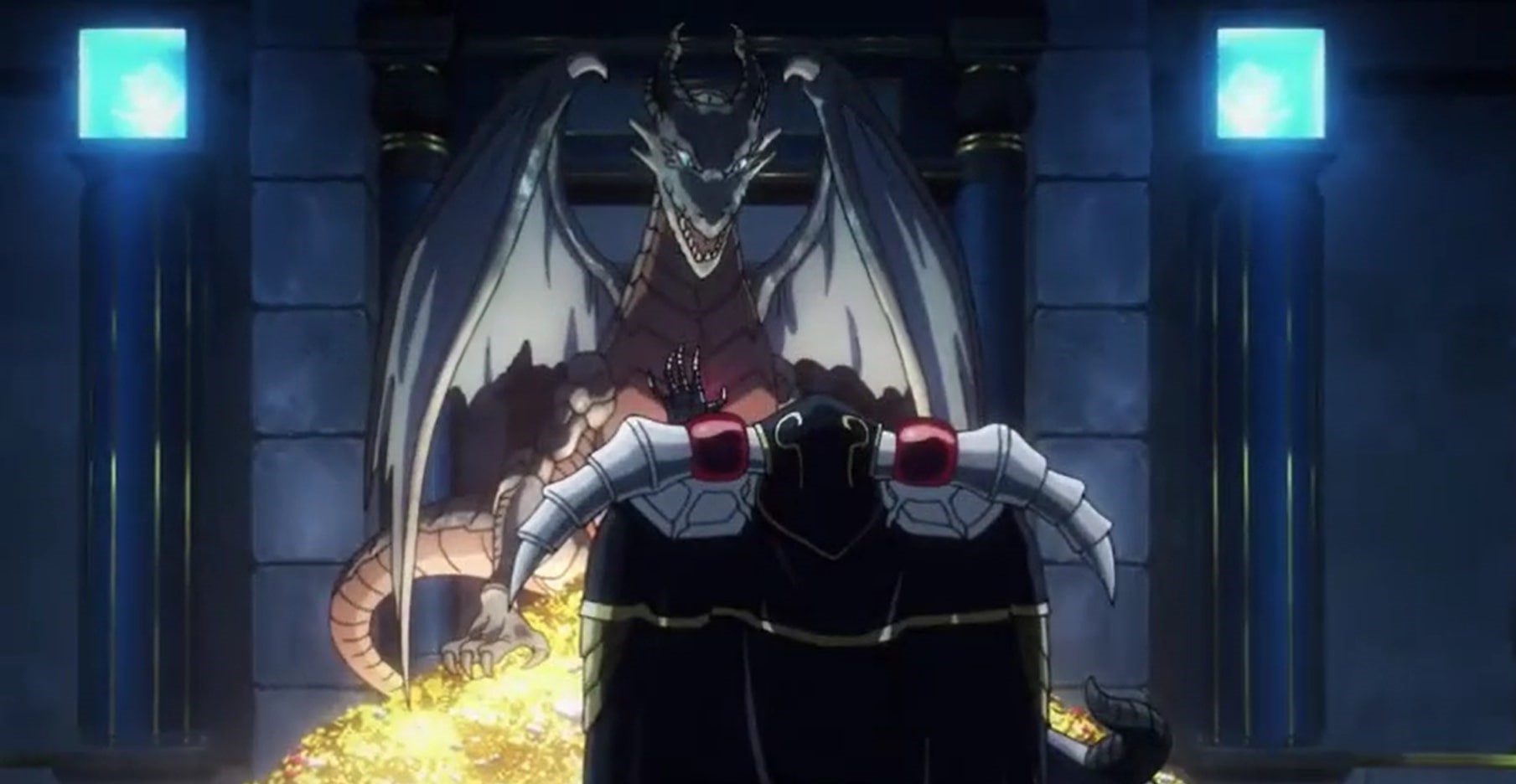 Overlord Season 4 Episode 7 Ending: Do the Quangoas Accept Aainz’s Offer of Subjugation? What Happens to Them?

Once Bloodfallen and Aura finally reach the center of the ancient city, they can see the thousands of houses left behind by the dwarves that are now inhabited by the Quangoas. The former uses her powers to alter the atmosphere following which the Quangoas finally come out naturally puzzled by the inexplicable change. Meanwhile, Bloodfallen mentions the possibility of a strong enough enemy that has previously managed to take down two undead warriors.

However, Aura clarifies that the conclusion is highly improbable since they did not find the footprints of the duo on the other side of the bridge- which points to the possibility that they fell from it while trying to cross it. Bloodfallen realizes that Aainz’s conclusions were wrong, but Aura mentions that he has realized it a long time ago. But he decided to keep it a secret from her so that she can gain experience from it. Bloodfallen is taken aback by the revelation and feels extremely grateful that Aainz thinks so deeply about the people he rules. The duo then decides to confront the Quangoas and let them know about Aainz’s conditions. 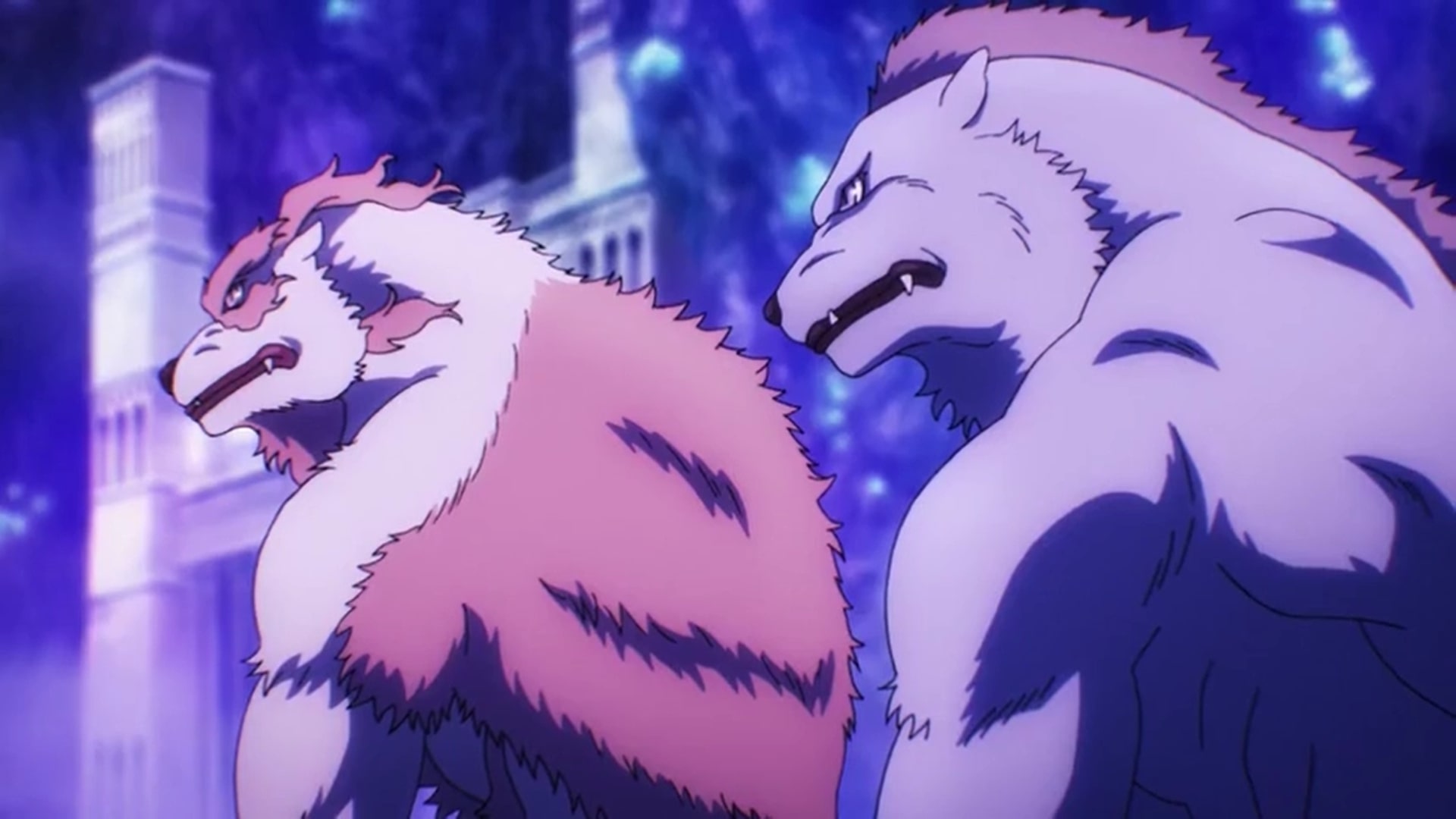 When Quangoas see them approaching them, their leader Pe Riyuro decides to talk to them. Bloodfallen and Aura inform him that they are sent by the ruler of the Sorcerer Kingdom to subjugate them and if they do not accept the demand they will be slaughtered. Unfortunately, when they refuse to accept the conditions as they do not wish to join the Sorcerer Kingdom, Bloodfallen and Aura decide to keep slaughtering the Quangoas until only 10,000 are left. As Quangoas attacks first, Bloodfallen goes on a rampage and absolutely murders anyone that comes in her weapon’s range.

Within a few seconds, it becomes clear to Pe Riyuro that they have no chance and they wait for the massacre to end. When only 10,000 Quangoas as left, the battle finally ends and by that time Riyuro has accepted the conditions. He feels that until they have a few thousand individuals of their species left, they can always start an uprising sometime in the future. So, the surviving Quangoas half-heartedly pledge allegiance to Aainz who arrives there just after the massacre.