Oxygen From World of Dance: Everything We Know 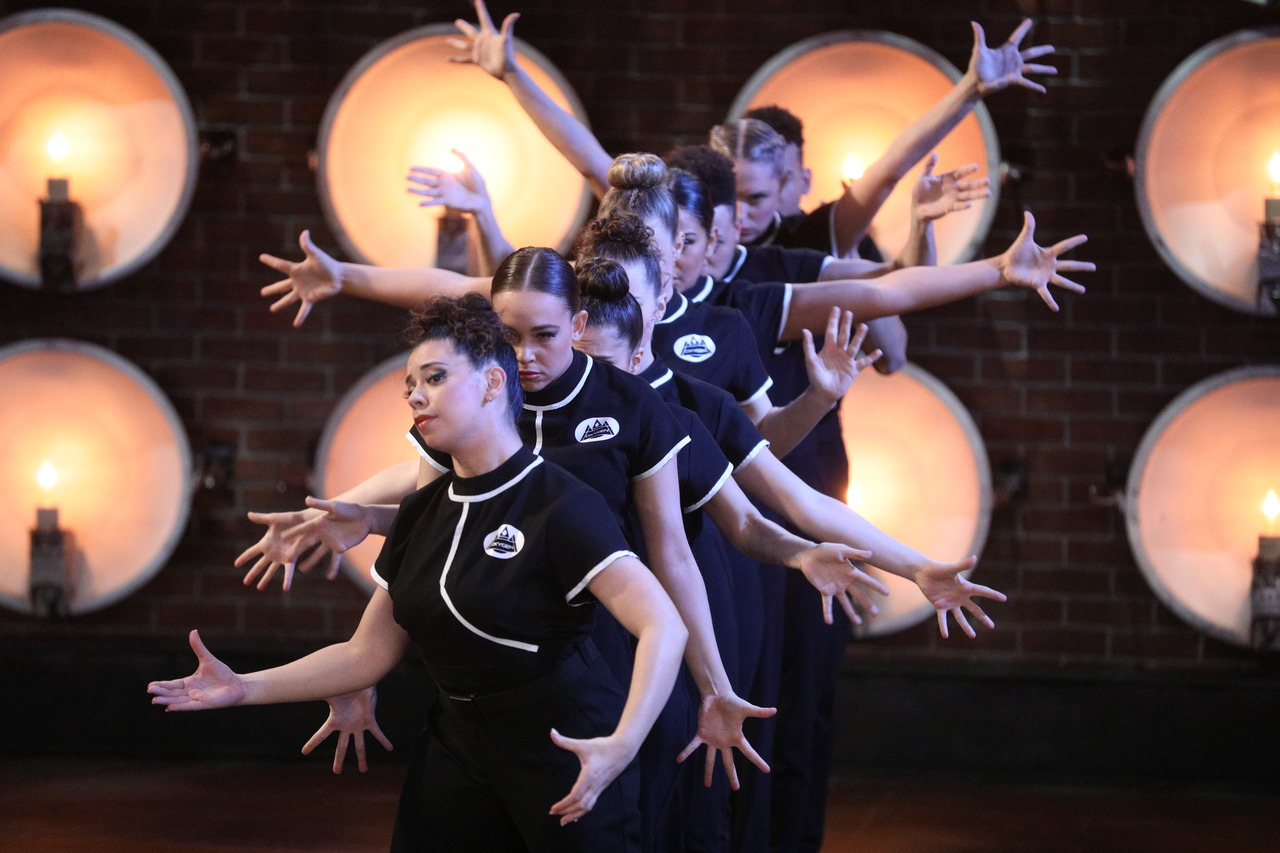 With the ‘World of Dance‘ Duel Round wrapped up, the top Upper Division teams have now moved to semi-finals. One stand-out team, though, barely managed to make it by the skin of their teeth. Dance troupe Oxygen really impressed judges in the qualifier round but lost out in duels. Guest judge Stephen “Twitch” Boss brought them back for a second chance, which they did win by stunning the judges with their captivating moves. Read on to find out everything we know about Oxygen!

Oxygen: Where Are They From?

Oxygen is an urban dance company from Maastricht, Netherlands. They are a total crew of 9 members. Oxygen was founded in 2015 by Jennifer Romen. They have been very successful both inside and outside of Europe, having won multiple competitions and accolades for their creative performances.

Style-wise, Oxygen specializes in urban contemporary, while also incorporating some hip-hop here and there. Oxygen is known for delivering artistic and theatrical performances. Rather than depending on athleticism, Oxygen likes to stun their audience with visual illusion effects through controlled arm and leg movements. Most of their choreographies are quite fresh and innovative, not to mention highly creative.

Within one year of their inception, Oxygen became Dutch champions by winning on the TV show ‘Dance as One’. Then they moved on to compete in ‘France’s Got Talent’ and received a Golden Buzzer in the season finale. The Oxygen crew continually challenge themselves and keep topping every win with even bigger success.

Oxygen’s Journey So Far in World of Dance

In the Qualifiers round of ‘World of Dance’ Season 4, Oxygen performed a visually captivating number on “Lovely” by Billie Eilish and The Weeknd. Their routine consisted entirely of beautifully layered hand and feet movements. They showcased such powerful fluidity and symmetry in their movements that all three judges were floored.

Derek Hough said that he felt he had never seen anything like their routine before. Jennifer Lopez claimed she couldn’t get her dancers to move so cleanly as Oxygen did, even though she had tried something similar. Ne-Yo wanted to know how much practice it takes to perfect such a routine. To that, one of the dancers replied, “We don’t sleep.”

In the Duels round of ‘World of Dance’ Season 4, Oxygen was pitted against Geometrie Variable and lost. They tried to do something different to show the judges their versatility but ended up disenchanting the judges entirely. Luckily, however, guest judge Stephen “Twitch” Boss gave them a second chance at redemption. They performed a spellbinding routine against ballet duo Styles and Emma and won the round, moving forward to the semi-finals.

Oxygen Prediction: How Far They Will Go?

With two showstopping performances under their belt, Oxygen is a front-runner to reach the finals and even win the competition. We just love their innovative energy and sure hope to continue seeing their electrifying performances. If they keep dancing as explosively as they did in the redemption round, they have a very real chance at becoming world champions.