Is ‘Ozark’ Based on a True Story? 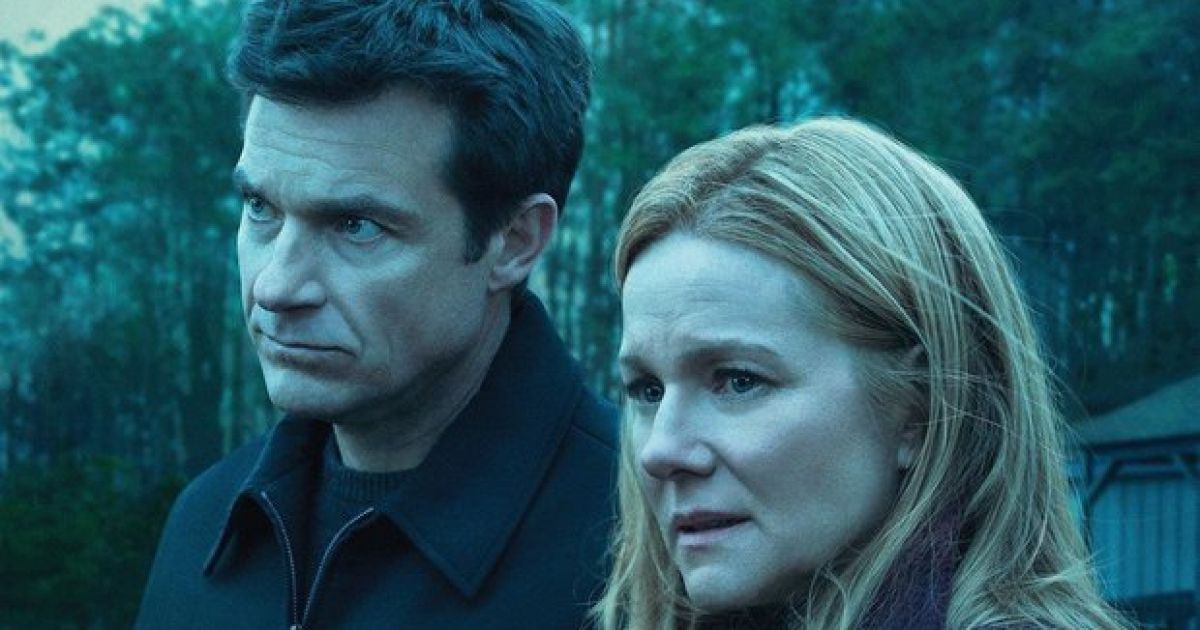 Netflix’s ‘Ozark’ follows the story of a man who launders money for a Mexican drug cartel. He has been doing it for years, but it is after he, and the cartel, discovers that his partner has been skimming money that things take a dangerous turn for him and his family. The story is set is the Lake of the Ozarks and the Byrde family becomes the focus of it. Marty Byrde comes up with ingenious ways to do his job and he is helped by his wife, who exhibits a unique talent for the job, and even his children.

The show often goes technical to explain how things are being done, while keeping the thrill alive for the audience. But how realistic is the show? Can someone really pull off what Marty has done? Has someone really done something similar? Here’s the answer.

Is ‘Ozark’ Based on a True Story?

No. ‘Ozark’ is a fictional show created by Bill Dubuque and Mark Williams. The characters, as well as the Navarro Cartel, are all a figment of the creator’s imagination. However, the inspiration behind several things depicted in the show is very real.

The story is focused on the flow of money, and that is where Dubuque got the idea for ‘Ozark’. “Money fascinates me. How we view money, the power of getting it, the pressure of holding onto it,” he said. The reason he took the Byrdes to the Ozarks is because of his own experience with the place. No, he did not meet any money launderer or a local crime boss. But spending his teenage years in the place, he witnessed the class difference. For him, “the lake is a metaphor for capitalism”, and he wanted to use that in the story. He had worked as a dockhand in Alhonna Resort and Marina, a real place in the Ozarks, which inspired the Blue Cat, though the people who run Alhonna have nothing illegal going on in their resort.

‘Ozark’ adds its own personal and political connections in the place, but the history and facts that Marty often uses to his own end are pretty real. To begin with, the land that the Snells fret over, which was taken away by the government to build the dam is based on a real chapter from the history- the construction of the Bagnell Dam in 1929-31. Similarly, in the second season, to open the casino, Wendy and Marty get the bill to push the capping from 13 to 14. In reality, the number of casinos in Missouri really is capped at 13.

To keep it as authentic as possible, the showrunners also kept in mind to give the right look to the Byrde family. Despite being a financial adviser and getting paid a lot from the cartel, the family keeps their appearances thrifty. They don’t drive fancy, or too many cars, live in a modest home, and keep themselves as plain as possible. Such habits are common for people working in finance because being a spendthrift can lead to a number of red flags. If you needed any more proof of that, you only need to look towards Sue.

Every episode of ‘Ozark’ becomes a lesson for financial prudence, and if you want to take that advice, you probably should. The FBI might be one of the antagonists (or the protagonist depending on how you choose to look at it) on the show, but behind the scenes, they helped it become more educated in the process of money laundering. An FBI agent stayed with the team and helped them come up with different ways in which Marty could keep the money flowing.

It is not just for the flow of money that the show turned to real-life people and events. In one instance, it also took inspiration for the flow of product. In the first season, Pastor Mason Young’s church on the lake is used by the Snells to distribute their drugs. There was a real-life case in Kentucky where a pastor was arrested, along with his other accomplices, for hiding illegal pills inside the walls of the playroom of a closed church.