Who Was Pam Cafritz? Was She Keith Raniere’s Girlfriend? How Did She Die? 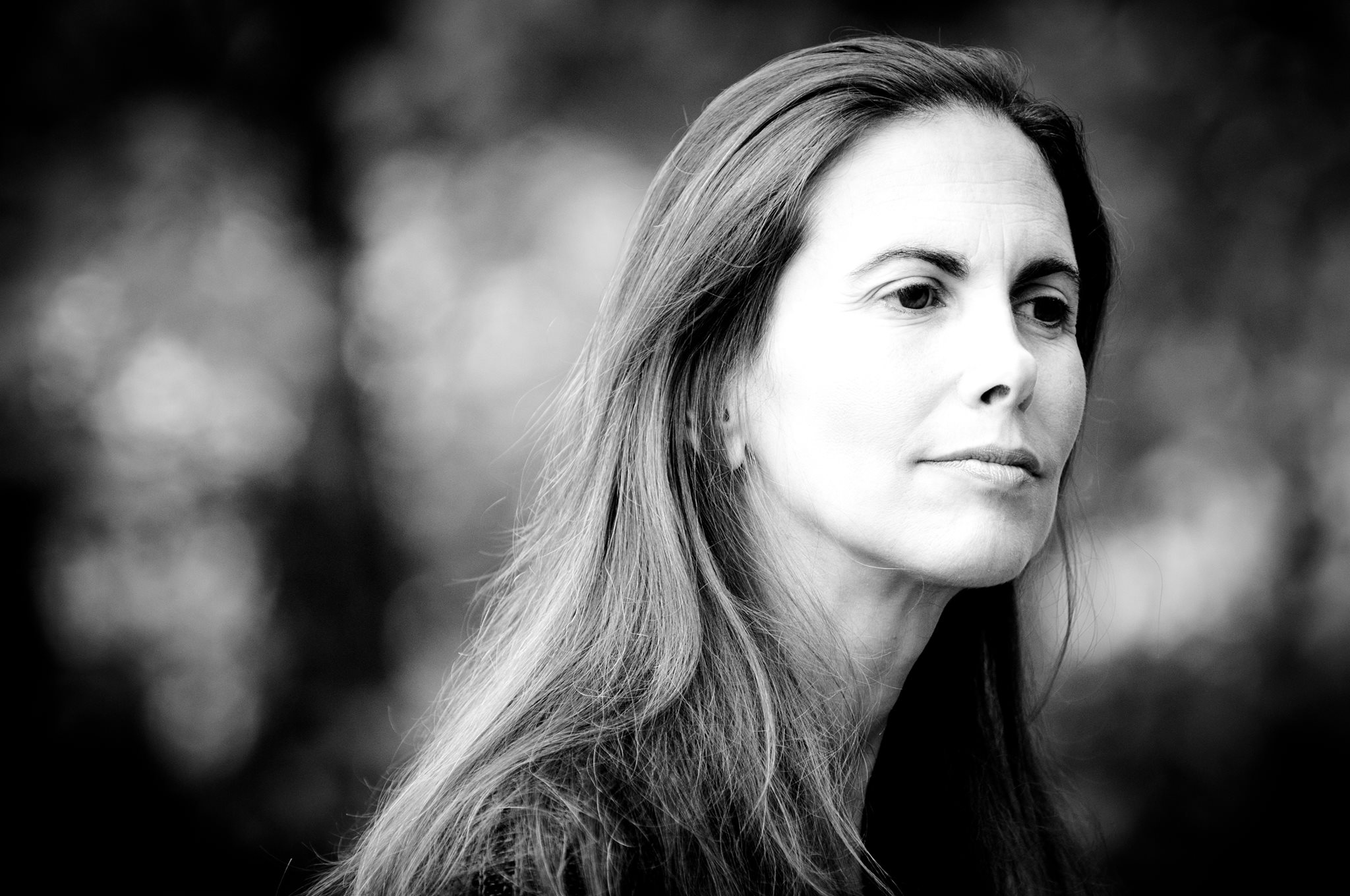 From Academy Award-nominated and Emmy-winning directors Jehane Noujaim and Karim Amer comes an HBO nine-part documentary series by the name of ‘The Vow.‘ It delves deep into the world of NXIVM – a multi-marketing scheme/cult – and gives us a nuanced look into how the organization and the people associated with it faced the various criminal charges – including that of sex trafficking and racketeering conspiracy – against its highest members, most notably founder Keith Raniere.

One name that is linked with Keith a lot is that of Pam Cafritz’. She passed away in 2016, but to this date, she remains of importance, especially because one of the identity theft charges that Keith has been convicted of is hers.

Who Was Pam Cafritz?

Pam or Pamela Anne Cafritz was the daughter of Washington, DC-based socialities, Buffy and William Cafritz. In the 1990s, when Keith Raniere first started establishing a name for himself in the business world by founding CBI – Consumers Buyline Inc. – she became a part of his life. For most of the decade, she lived with Keith, along with Karen Unterreiner, in an Albany, New York, home. She became not only his roommate and business associate, but also his confidant and someone on whom Keith could completely rely on. When Consumers Buyline Inc. was sued and had to shut down, both Pam and Karen signed consent agreements with prosecutors for their role in it.

When Keith went on to establish NXIVM, Pam was with him at every step of the way. She was also one of the founders of JNESS, the NXIVM-affiliated women’s group that promoted an old-fashioned and extremely heteronormative approach to gender. It comprised of a series of 8-day workshops – 11 in total, each costing $5,000 – that taught anyone who attended the ways in which “women and men are wired differently.” As time went on, Pam became Keith’s chief procurer of women as well. She, along with a few different women, lived with him and did whatever he wanted. Apparently, she even recruited a 12-year-old girl to walk her dog just so Keith could rape her. 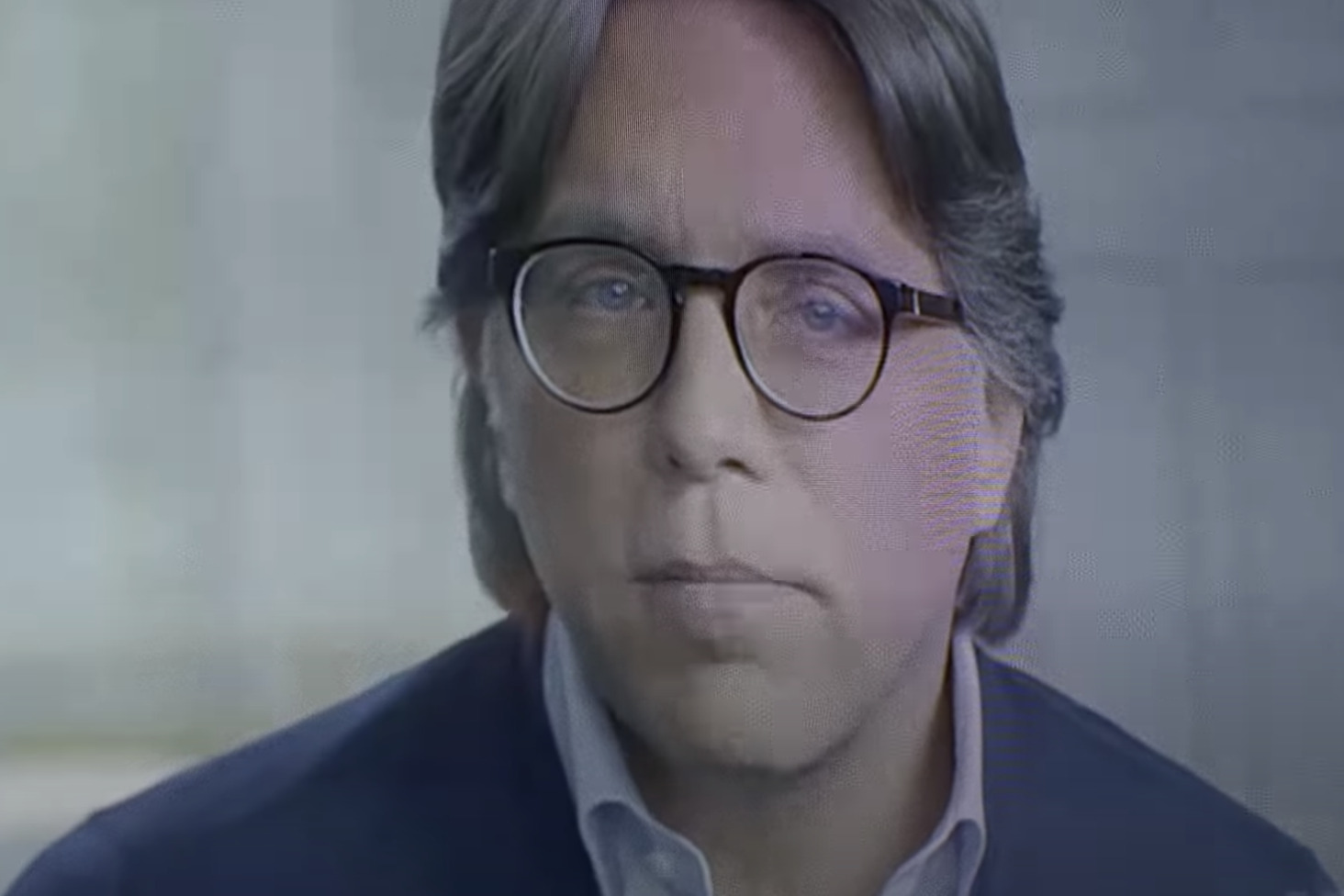 Pamela could easily be considered as Keith’s second in command, after all, she was probably his longest harem member. As Keith was known to like his women very, very thin, Pam kept a low-calorie diet and was an active runner as well. She has been referred to as his pimp, his wing woman, his forger, and his enabler. In 2018, when The New York Times did the expose on NXIVM and Keith, Pam was referred to as his “most important long-term girlfriend.” But, because Keith was always involved with other women, and no one who knew their relationship personally has ever opened up about it, we can’t be sure. The one thing that we can confidently say, though, is that Pam did have a special place in Keith’s life.

How Did Pam Cafritz Die?

Pam Cafritz is said to have passed away on November 7, 2016. But, Keith Raniere did not announce her death to his NIXVM followers until November 28, exactly three weeks later. As a middle-aged woman, in 2013, Pam contracted renal cancer, and that is her cause of death. At one point, after a kidney removal surgery, she went into remission, and it genuinely looked as if she would survive. Keith took over her health regimen after that, as he had done for years, and started looking over her treatments himself. It is said that he treated her by giving her a milky white substance to drink, promising that it would cure her.

But, the cancer came back, and what followed was her passing, at the age of 57. There is a record of an ambulance taking her to Albany Medical Center, but there seems to be no other proof of her treatment there or of her discharge. Therefore, there have been conspiracy theories about Keith taking her from the hospital back to his place so that he could poison her and take the benefits of her will. After all, he was named in it as the sole beneficiary of her $8 million estate. There may be some irregularities there because he has been charged and convicted of stealing her identity to spend her money – proved by the $300,000 charge on her credit card after her passing.

There is no known obituary for her or known place of burial, all that is said is that she is in a cryogenic tomb somewhere. During her memorial, though, Keith was a mess, and apparently told a lot of his followers that she was, in fact, his life partner. (Featured Image Credit: Pam Cafritz / Facebook)