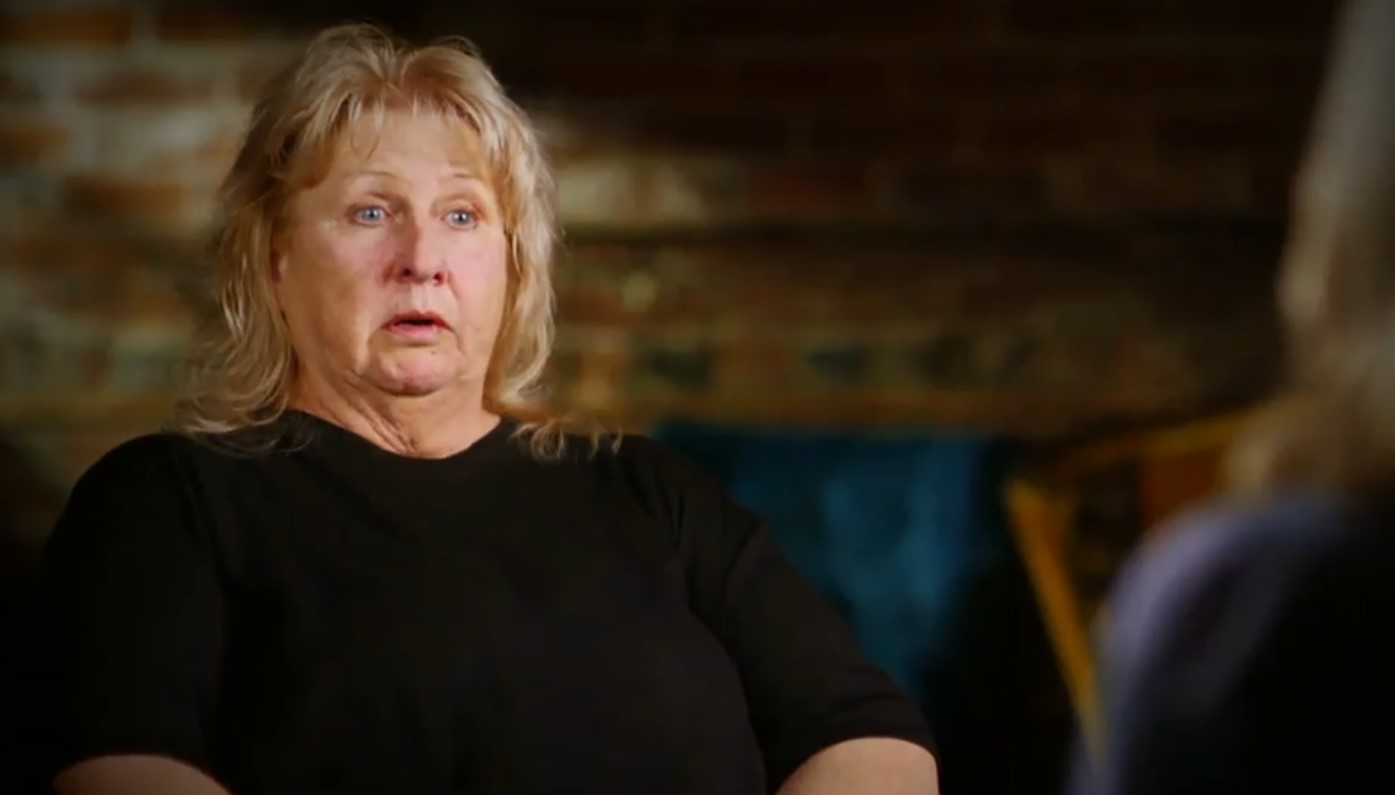 ‘Dateline: The Trouble at Dill Creek Farm’ chronicles the gruesome murder of Ken Juedes and how the ensuing police investigation revealed his wife, Cindy Schulz-Juedes, as the murderer. While Cindy has insisted on her innocence to this very day, she has been supported relentlessly by her sister Pam Ewer. Pam’s belief in her sister’s innocence is so strong that she is determined to clear Cindy’s name and even appears on the Dateline episode to speak about her experience. If you are intrigued by the details surrounding the murder and want to know where Pam is at present, we have you covered.

Who is Pam Ewer?

Sisters Pam Ewer and Cindy Schulz-Juedes grew up together and have reportedly been quite close to each other since they were kids. The former had always thought the world of her sister and was overjoyed when she met and got married to Ken Juedes. Since he was pretty well off, had a steady job as a pharmacist, and owned a 30-acre property in Unity, Wisconsin, she was confident that her sister would enjoy a comfortable life. However, she was in for the shock of her life when she received news about Ken’s untimely and gruesome death.

Cindy claimed she had spent the night of August 29, 2006, at a trailer on their property while Ken had the whole house to himself. Early the next morning, she made her way back and was surprised to find her husband’s car still in the driveway, as he was already supposed to be at work. However, her surprise soon turned into horror as she stepped in and found Ken lying on their bed in a pool of his own blood. Cindy immediately rushed over to a neighbor’s house to call 911, and first responders arrived to declare him dead — he’d been shot once in the front and once in the back with a shotgun. Interestingly, even though the police also found a note with the word “B*tch” and a knife stuck through it, which indicated a threat of some kind, nothing seemed to be stolen and there was no sign of a forced entry.

Although Cindy mentioned that she was not in the house at the time of the homicide and insisted on her innocence, she soon became the person of interest in Ken’s murder. About six months following the incident, the police received a cryptic letter that contained details about the killing only the murderer would know. Still, with the letter proving useless in their hunt for a suspect, they turned their attention to Cindy as she’d claimed a massive life insurance payout ($1 million). Moreover, the police even found her behavior to be quite strange as she did not inform her mother-in-law about Ken’s death until the evening of August 30 and even tried to sell off one of his properties shortly after.

Where Is Pam Ewer Now?

When interviewed for ‘Dateline,’ Pam Ewer had viable explanations for Cindy’s behavior, claiming that her sister wanted to convey the news of Ken’s passing face to face, which is why she didn’t immediately call her mother-in-law. She also indicated that the couple had been in an altercation with a few men from a local race track, and the note at the scene seemed to be a threat to her sister. Still, the evidence only ever pointed toward Cindy Schulz-Juedes, and the fact her ex-husband had gifted her a shotgun similar to the one used in the crime didn’t help matters either. Cindy still claimed she had nothing to do with the matter and stated that the shotgun was stolen. However, since she never reported the theft, detectives did not believe her explanation, and she was eventually charged with Ken’s murder.

Pam Ewer stayed beside Cindy throughout the latter’s murder trial and even testified for her in court. She faced the jury and told them that she believed her sister was completely innocent of the charges against her. However, the jury decided otherwise, and Cindy was convicted of first-degree murder as well as obstructing or resisting an officer of the law, which netted her a life sentence without parole in 2022. Naturally, Pam was extremely disappointed with the result but made it clear she would keep fighting to clear her sister’s name. As for her own whereabouts, from what we can tell, Pam currently prefers to stay out of the limelight and is quite private regarding her personal as well as professional experiences, meaning we unfortunately do not know much about her at the moment. However, she still believes in Cindy’s innocence and is confident that what she believes to be the truth will be revealed one day.

Read More: Ken Juedes Murder: How Did He Die? Who Killed Him?