Patrice Endres’s Murder: How Did She Die? Who Killed Her? 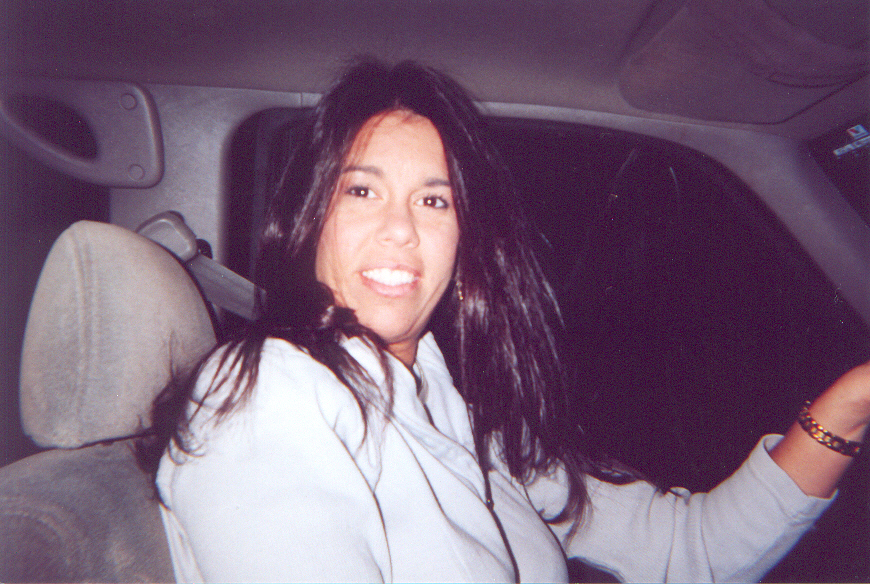 Netflix’s reboot of ‘Unsolved Mysteries’ is just as good as the original, if not better. It keeps up with the same concept of using dramatic re-enactments and interviews to retell the circumstances of, well, mysteries that remain unsolved to this day and encourages viewers to provide information if they have any. Episode 2 of this series, ’13 Minutes,’ focusing on Patrice Endres’s disappearance, was one of the most intriguing and perplexing ones.

How Did Patrice Endres Die?

On April 15, 2004, Patrice was last seen alive. It seemed like a perfectly normal day for her, she was following her routine to a T and nothing was out of place, but what happened next was strange, to say the least. At around 11:37 a.m, the hairdresser had finished up with a client, had talked to another on the phone, and was just heating her lunch before her next client came in at noon. That time comes, the client shows up, but Patrice is nowhere to be found.

The 38-year-old owner of the North Forsyth hair salon, Tamber’s Trim ‘N Tan, had received a call at 11:50 a.m, but it went unanswered. Her food was still in the microwave and even her purse and belongings were there. They were rummaged through, but nothing was taken. Weirdly enough, though, the salon’s cash register had been opened and emptied. Even her car keys were still there, but the car itself had been moved from its normal location.

The police arrived and there was a thorough search for her, but it seemed like Patrice had just walked away in the 13 minutes and vanished, never to be seen again. After exactly 600 days, on December 6, 2005, her skeletal remains were found behind a Lebanon Baptist Chruch about 10 miles away from her salon. Due to the suspicious nature of her disappearance, investigators ruled her death a homicide. How she died or when exactly she died, remains unreleased information because it is “guilty information.”

Only the killer himself and the investigators know the complete details of what happened to her.

That is the question that remains on everyone’s mind. Patrice’s married life wasn’t as happy as she had expected to be because her husband, Rob Endres, was possessive and didn’t really like Pistol Black, her son, much. According to Pistol, the couple had been arguing a lot before her disappearance and she had even thrown around the word “divorce.” Of course, Rob was a suspect and remains one to this day, but no concrete evidence ties him to her eventual death.

He was far away, near his work during the time she was last seen but that doesn’t eliminate the killer-for-hire aspect of it. Another suspect was the serial killer Gary Michael Hilton, who had killed in the area in 2008, but that didn’t pan out either. Convicted serial killer Jeremy Brian Jones seemed like a good lead, especially because he himself claimed credit for her murder – but he later recanted it. These claims also became discredited when her remains were found 70 miles from where Jeremy said he murdered her.

Two witnesses told the investigators that around 11:45 a.m on April 15, 2004, they saw a blue car just outside Patrice’s salon and another person who had shoulder-length hair. While one said that the person was female, the other said that they were male. This information, although a little contradictory, is important because they both basically saw the same thing and were probably the last people, apart from the killer, to have seen Patrice alive.

One thing that investigators note is that her wedding ring, 2 bands soldered together with a marquis center stone, was missing. It wasn’t with her remains, it wasn’t in the area around, and it still hasn’t been found. Even after more than 15 years, the case of Patrice Endres’s murder is still open. (Featured Image Credit: Netflix / Unsolved Mysteries)