Where Is Rob Endres Today? 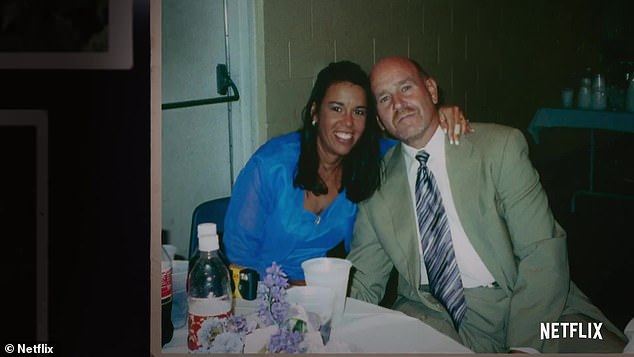 The harrowing, dark, and chilling stories that we came across on Netflix’s ‘Unsolved Mysteries’ left us with more questions than answers, and of course, by doing so, it fulfilled its purpose. But, one of the most important aspects of how each mystery was told to us was the human perspective of it all – the feelings, the emotions, and the experiences of the people who were close to the case. One such person, whose words and actions left us wondering more about them was Rob Endres, Patrice’s husband.

Who Is Rob Endres?

Robert Endres was 50-years-old when he first met his wife Patrice. Even though their age difference was around 20 years, they found love with each other, and once they did, they decided to not let go. According to her friends, Patrice genuinely believed that Rob was the guy she was supposed to be with for the rest of her life, and so they got married. The couple had a few very happy years together, within which, he even helped her open up her salon, where she was last seen.

Rob didn’t like her son, Pistol Black, much though. He was sure that Pistol would go nowhere in his life, so they were both hostile towards one another, which created tension in their house, especially because Pistol and Patrice were extremely close. It is believed that because of Rob’s behavior over the years, she even mentioned divorce. He denies hearing or knowing about it but openly admits that he was and still is very possessive of her and all her belongings.

Because their married life was on a downward curve, according to friends and family members, Rob was and still is a suspect for her sudden disappearance and eventual death. However, when she was last seen, he was at home and then on his way to work, as a second-shift supervisor at a plant in Conyers, Georgia, had stopped at Woodstock, about 45 minutes away, to get gas. Detectives do state that it makes the whole scenario improbable but not impossible. Plus, it also doesn’t eliminate the killer-for-hire aspect.

Where Is Rob Endres Now?

Rob Endres is still very vocal in public about finding his wife’s killer. Having a degree in criminology himself, he knows a thing or two about killers and their motivations, so he tries to raise awareness and find the truth. In 2005, when Patrice’s remains were found, Rob made sure to have some time with her to say goodbye, and then, when she was cremated, he kept her ashes. To this day, he keeps her ashes with him for safekeeping.

Rob and Patricia had once decided that when he was retired, they’d move out to Florida so that he could open and operate a bed-and-breakfast there. But, after everything that happened, even though Rob is now retired and in his mid-70s, he still lives in Georgia, now in Douglasville. Although 16 years have gone by, he still remembers his Patricia and works had to ensure that one day, her killer can be found. (Featured Image Credit: Netflix / Unsolved Mysteries)