Is Patrick Mouratoglou Married? Does He Have Children? 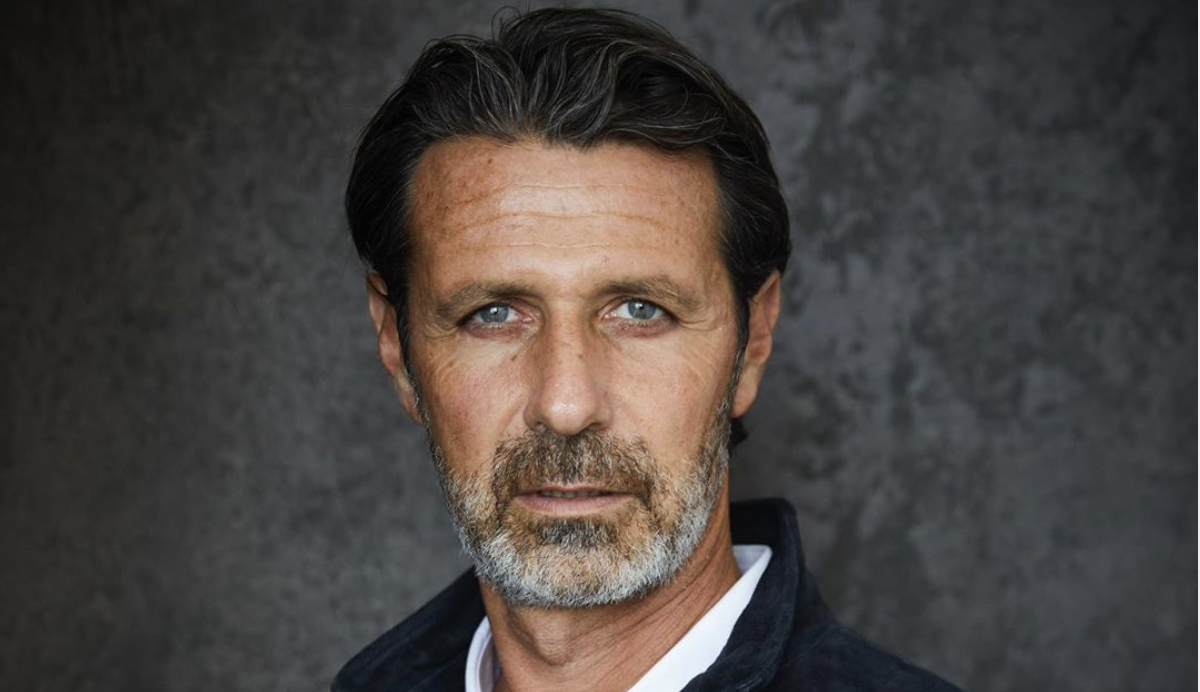 The French tennis coach, sports academy owner, and commentator, Patrick Mouratoglou, is a prodigy in his field. Over the years, he has taken countless players under his wing and shaped them into world-class champions. His latest endeavor with Netflix for its thrilling sports docu-series ‘The Playbook’ showcases the unique equation shared with his star mentee, Serena Williams. The tennis champion earnestly asked him to direct her after suffering the first-ever opening round defeat at the 2012 French Open.

By providing dedicated assistance, he lifted her back to the world number 1 position in the WTA rankings. Famous for his entrepreneurial mind, the coach unveils to the world his secret to success and how he has created “magic” on-court with his leadership. But self-admittedly, he feels lost without his wife and children. Here is everything we know about his offspring, who mean the world to him, and the woman who has a piece of his heart!

Mouratoglou has been scouting talent his entire life and has trained numerous up-and-coming players. To achieve this end, he opened the ‘Mouratoglou Tennis Academy’ in 1996 to contribute to the world of sports by producing tennis champions like Marcos Baghdatis, Julia Vakulenko, Aravane Rezaï, and Laura Robson, to name but a few. When the accomplished tennis player, Serena Williams, hit a low in 2012, she reached out to him for training and guidance. The world witnessed the duo achieving wonders as their partnership bagged 19 consecutive victories and won titles at Wimbledon and the US Open. Serena closed out the year with a record-breaking 36-1.

The 23-time Grand Slam winner’s on-court equation with her coach is unquestionably impeccable, but the rumors of their romance brought the mentor under a copious amount of scrutiny. In 2013, a verbal feud occurred between Selena and Maria Sharapova, a retired Russian professional tennis player. As a result, the latter attacked the former in a press conference by addressing Mouratoglou as her “boyfriend.”

It is hard to comment if this was solely bitter bickering because Selena never accepted nor denied the allegation. The news of the coach’s wife filing for a divorce the same year made matters worse. Patrick Mouratoglou got stuck in yet another controversy when his former mentee, Aravane Rezai, blamed him for inhumanly pressurizing her to win, so much so that it started suffocating her. Nothing ever came off this harsh criticism as the two terminated their association shortly after.

Patrick Mouratoglou was already a married man before he became a star coach. The details of his wedlock with Clarrise were never revealed to the public except that they are parents to a son, Ralph, and two daughters, Charlotte and ‘Juju,’ as lovingly called by her father. The couple decided to part ways in 2012 amidst the rumors of him dating Serena Williams. Whatever the reason for their separation, his ex-wife never let it impact his relationship with their children. Mouratoglou is a proud father and maintains a close bond with all three of them.

Luckily, he found love again in Ada Obilu. The pair got married in a private ceremony and became parents to two adorable daughters. Mouratoglou recently flew all the way from New York City to be a part of his elder daughter’s fourth birthday celebration. He is grateful to have his beautiful wife by his side through thick and thin and always misses her presence while he is away on tours.

Read More: Is Doc Rivers Married? Does He Have Children?