Patrick Riddick From Voices of Fire: Everything We Know 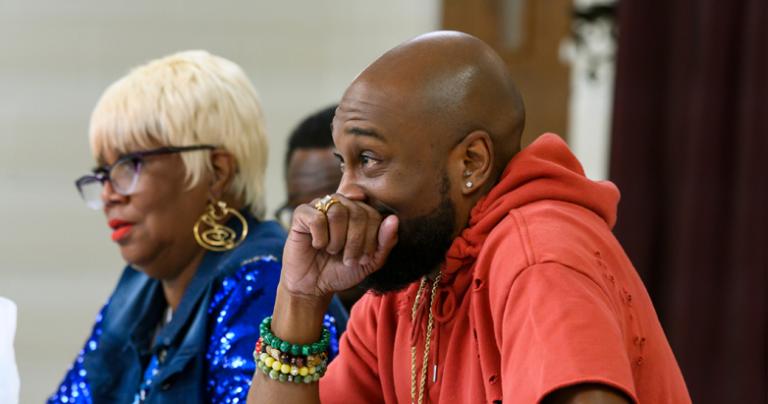 It is a historically verifiable fact that music came into being to spread the word of the higher power. The lyrics were praises and invocation of the Almighty, and the bands were choirs. This naturally altered with the evolution of the world. The hymns, though currently not in their heyday, never really lost their glory. Netflix has come up with a musical docuseries that gives a platform to influential future gospel leaders.

The Academy-nominated music producer, Pharrell Williams, and his uncle, Bishop Ezekiel Williams, came up with the ingenious idea of looking for gifted yet undiscovered singers to form a world-class gospel choir. Premiered on November 20, 2020, ‘Voices of Fire’ features the talented gospel singer Patrick Riddick as the Choir Master. The details about his personal life needed a lot of digging, and here is everything we have found out about it!

Born in the 70s, Patrick D. Riddick spent his formative years loving soul music and the dream of chasing R&B. But his voice quality redirected his path to gospel singing. He received his Bachelor of Music degree in Vocal music from Norfolk State University. The gospel singer earned a Master of Arts degree in Executive Leadership from Liberty University School of Business. 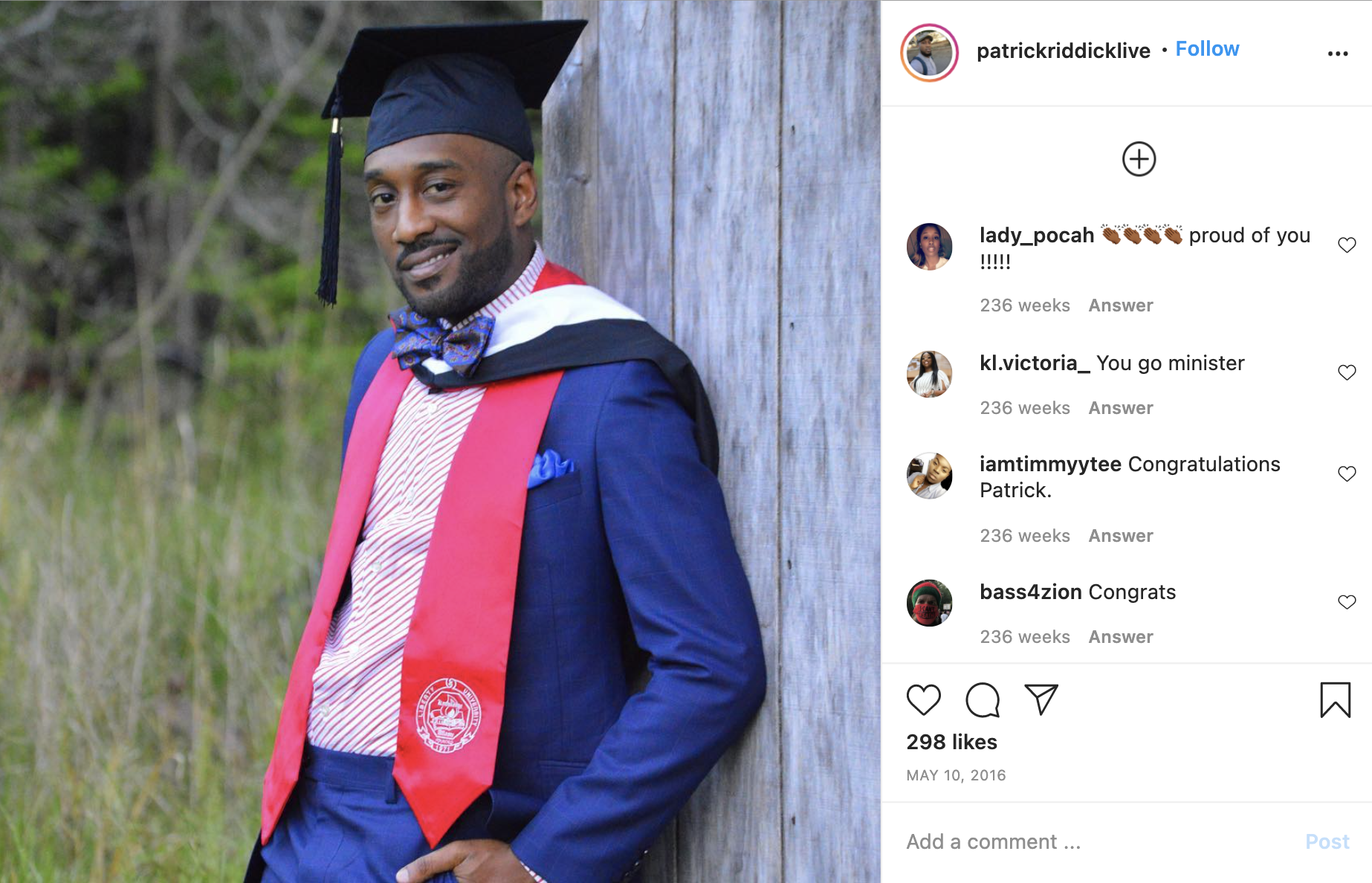 Located at Lynchburg, Virginia, it is a private evangelical Christian university. Riddick’s educational training, as well as professional choices, seem to have ushered him on to the role of a choirmaster.

Interestingly, Patrick Riddick began his musical journey from the time he turned 10 or 11. Recently, he undertook the task of being the gospel choir director of the multicultural group assembled for the hit Netflix series, ‘Voices of Fire.’ He is also the founder and conductor of D’vyne Worship (DW), which aims to take choir music to another dimension altogether. 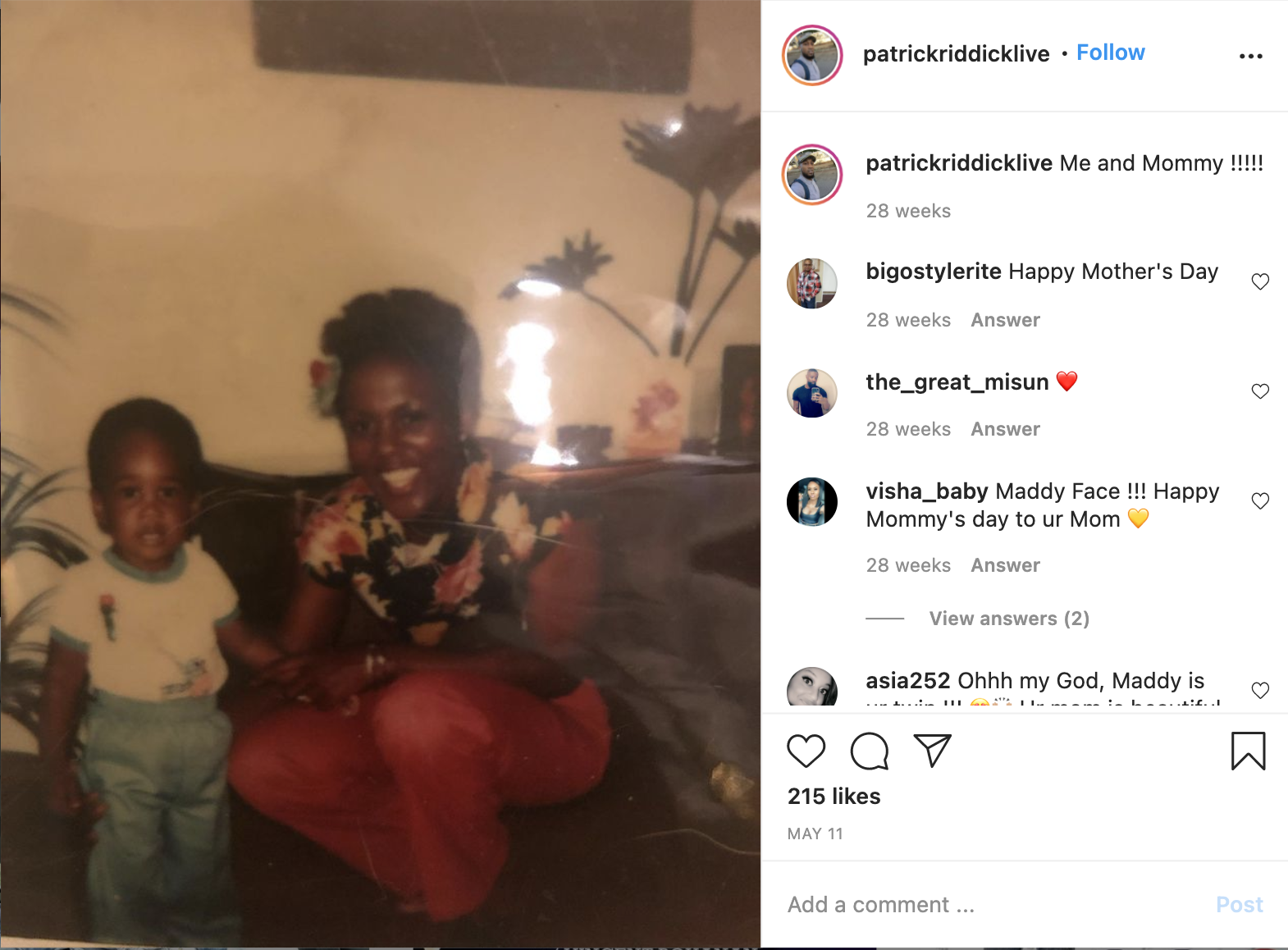 Reminiscing his early life, Riddick often talks about how he directed the choir at New Jerusalem during the Mid-Atlantic Crusade of Bishop CD Owens when he was 19 years old. Though Riddick is majorly tight-lipped about his personal life, he seldom shares sweet moments spent with his mother and sister. He does not shy away from expressing the deep love he feels for them. But who is this pious man married to?

Patrick Riddick is an open book in the eyes of God, but his outlook on sharing the details of his personal life with the world is entirely different. Undoubtedly, he has remained completely closed off about his spouse’s name or any other particulars about the subject. Yet the skilled choirmaster is ever-pleased to share with the world that he is a father to an adorable daughter, Madelynn Noelle. 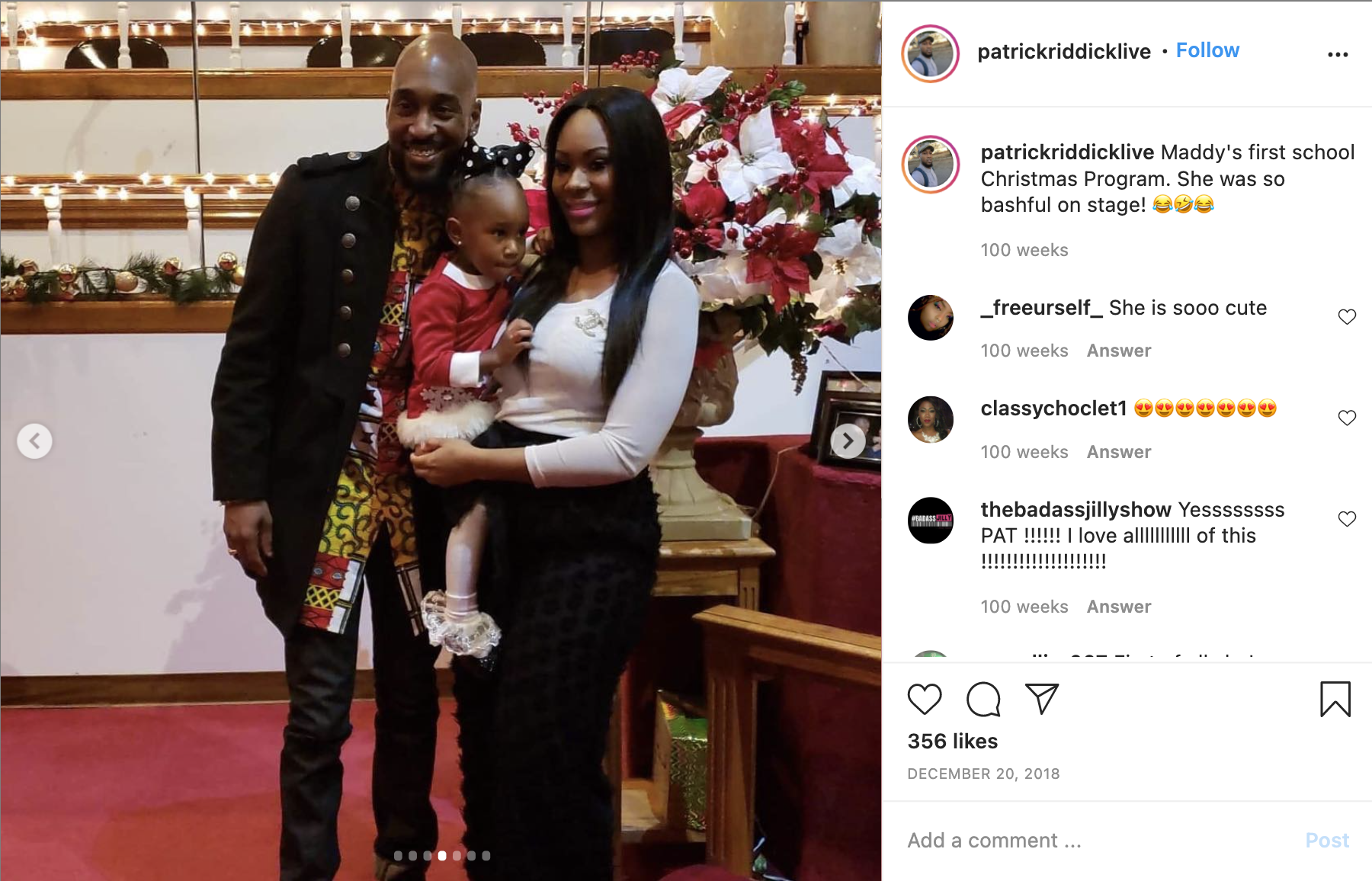 In 2018, the then-two-year-old began her first school Christmas Program and now seems to be closely following her father’s footsteps. Riddick likes to share every milestone that his baby-girl achieves with his followers but chooses to keep mum about his wife or the baby-mommy. 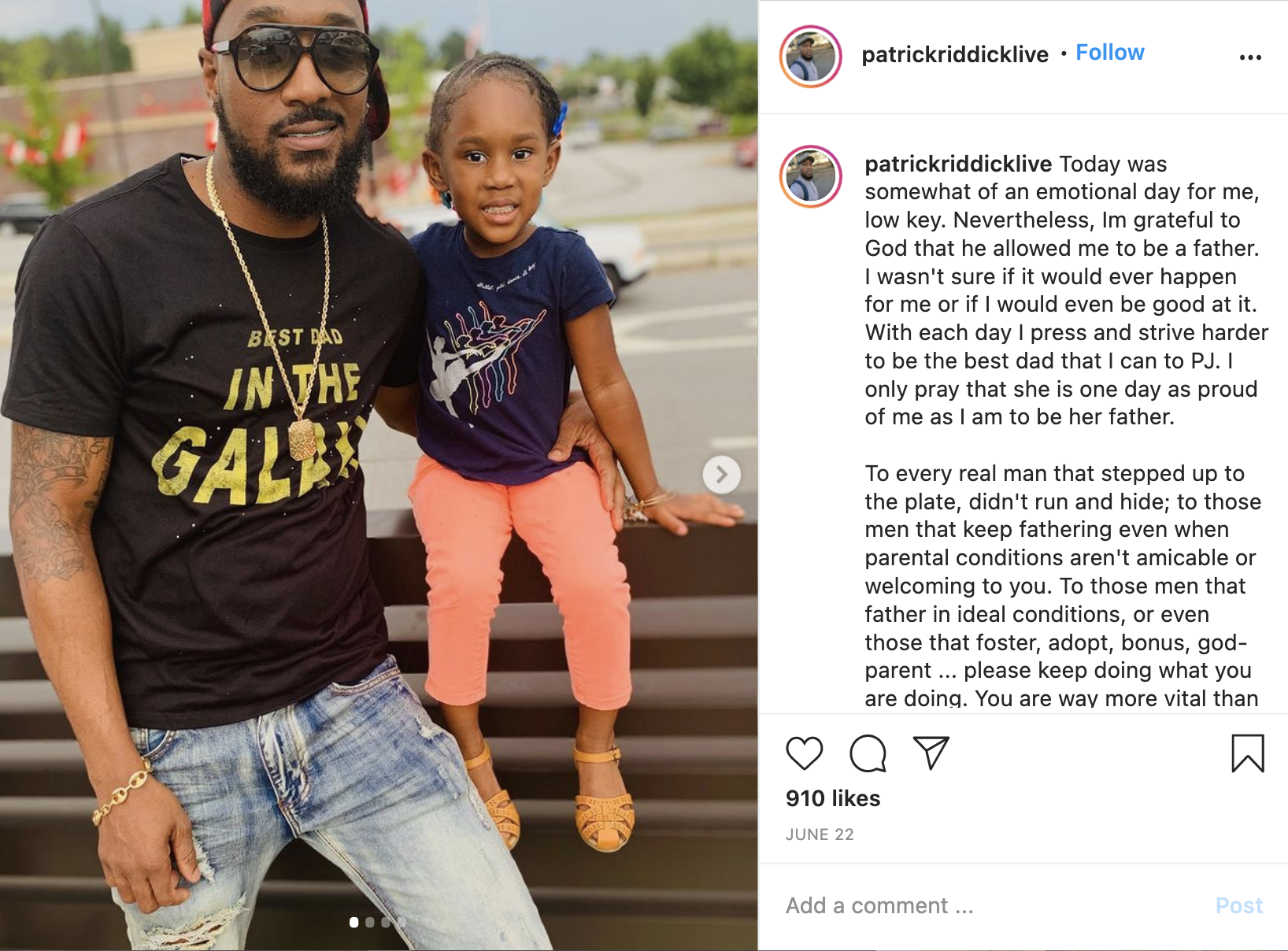 Read More: Where is Damon “DJ” Parker From Netflix’s Voices of Fire Now?