Where Is Paul Stoeppler Today? 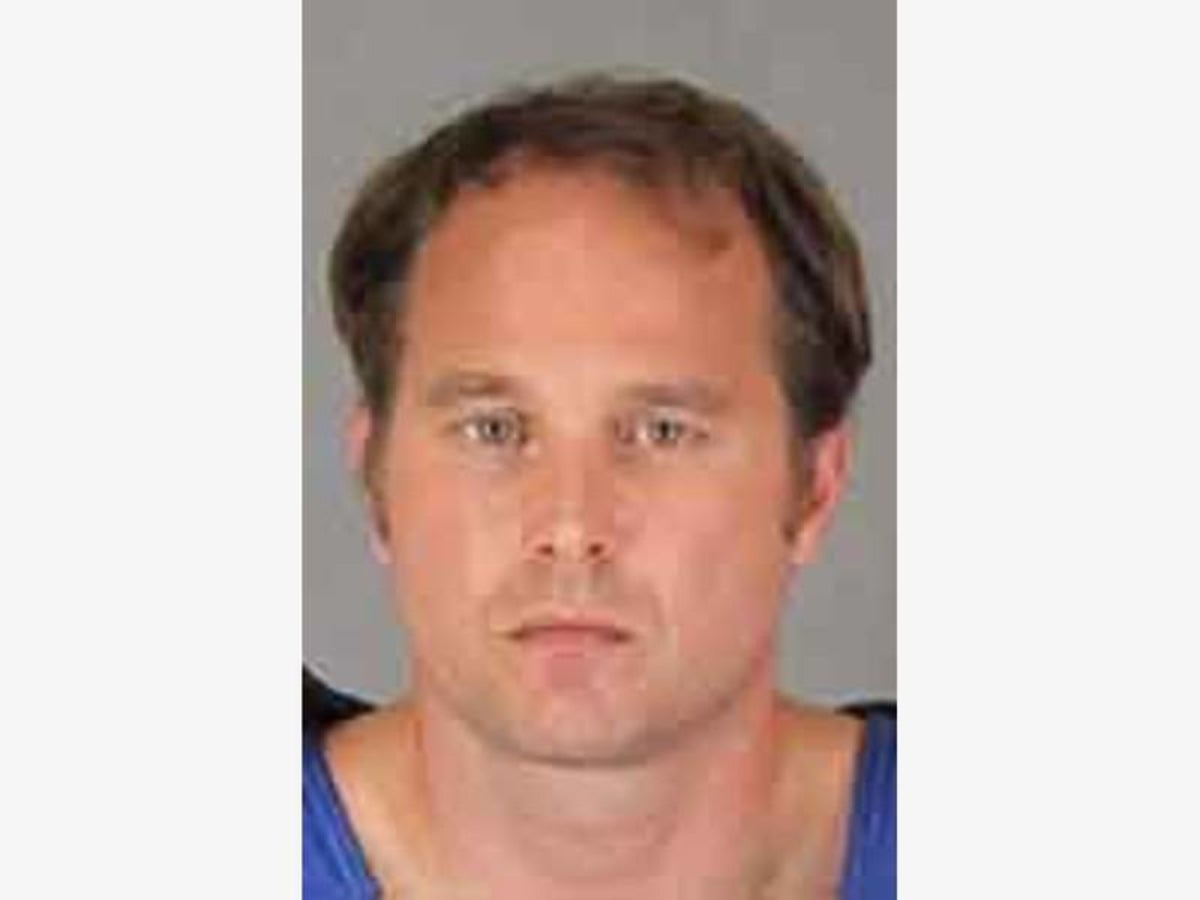 Discovery Channel’s ‘Investigation Discover’ not only airs its original productions but sometimes it also airs re-titled reruns of shows including ABC’s ’20/20,’ CBS’ ’48 Hours,’ and NBC’s ‘Dateline.’ The crimes on which ID chooses to shed light on are as engrossing as they are chilling.

That’s precisely the case for its original special titled ‘American Monster: Brother in Arms’ where we get to know the story of how and why a man was killed by his own cousin. Not only do we get a glimpse of the astonishing crime, but we also get the see the killer’s background, his old family videos, and what ultimately broke him to commit such a heinous crime.

Paul Henry Carl Stoeppler, a native Californian, was born and brought up in Corona, California, just like his second cousin, Mark Corona Arredondo, and his family. The two were inseparable until the time Mark and his family moved to Lake Elsinore, but, even then, the two brothers remained close and traveled to see each other on the weekends.

After Paul graduated from Santiago High in Corona in 2000, he enrolled to join the United States Army, where he served for over 15 years. After that, unfortunately, he had trouble finding a stable job and drifted from place to place. Because of his past and social issues, in 2017, when he applied to be a deputy with the Orange County Sherrif’s Department, he was turned down.

Paul has a past with abusing alcohol and marijuana as a minor, and he has even had a couple of DUI arrests, but his major problems began after his time in the army and because of familial issues. He suffered from post-traumatic stress disorder from his time in the military and what he saw, which led to paranoia as well. When his mother passed away, and his sister committed suicide, he even spiraled and went numb, all of which he hid.

Unlike his cousin, Mark Corona was very socially active and had a lot of friends, and because he still cared for his brother, he always tried to talk to him and help him out. But, he had trouble getting Paul to step outside his comfort zone, which led the two to argue a lot. Nevertheless, Mark still remained supportive, so when the two agreed to meet at Mark’s favorite pizza place, Stadium Pizza in Wildomar, he couldn’t be happier.

However, everything turned sour on June 3, 2018, when instead of meeting his cousin for just a normal lunch as planned, Paul shot and killed Mark. He fired at Mark a total of six times while he was sitting in his car, waiting for Paul to arrive. Witnesses said that Paul walked in from behind him in the parking lot and shot him four times before turning around to walk away. But, he thought better of it and returned again to shoot him twice more.

As he never hid or concealed himself, he was identified as the shooter almost immediately. Paul’s father remembered that he had sounded paranoid, fidgety, and super hyper when he talked to his son in the week before the murder; he even admitted that his son had “went off on him.” During his trial, Paul’s psychologist said that he was paranoid that someone was out to get him, and because he and Mark were close, he somehow believed that Mark had repeatedly been raping him for months and that he was the one who had killed his sister, when in fact, she had killed herself.

His paranoia, depression, and PTSD caused him to lose control of himself, which led to him murdering his own cousin. This case is proof that untreated mental illnesses can cause chaos in the worst of ways.

Where Is Paul Stoeppler Now?

Paul Stoeppler of Murrietta was arrested and booked at the Cois Byrd Detention Center in 2018, where he remained till the time he was moved to Murrieta’s Southwest Justice Center a few days later. He remained in custody without bail until his hearing. On March 4, 2019, he was sentenced to serve 25 years to life in prison for the first-degree murder of Mark Corona Arredondo, and that’s where he remains to this date. (Featured Image Credit: Riverside County Sheriff’s Department)