Pelley Family Murders: How Did They Die? Who Killed Them? 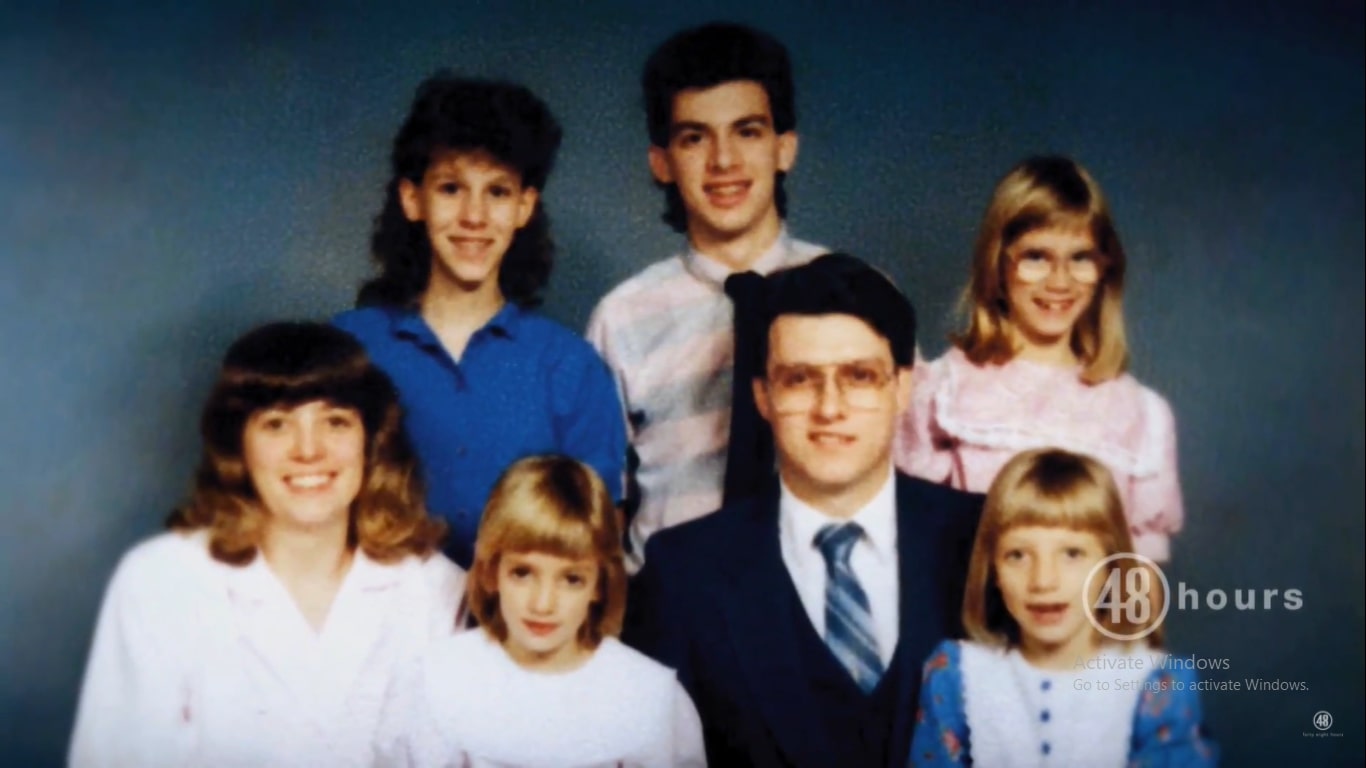 True-crime stories have a fascinating and intriguing nature about them. We always crave to understand the minds of others and the thoughts behind their actions, therefore, investigative series’ have a deep place in our hearts, especially because they highlight the dark side of humanity. That’s the area they target, and that’s what we love. Of course, once we get into it, pulling back seems almost impossible. One particular tale that has been all the rage currently is The Pelley Family’s Murder. Being featured on ‘ID’s On The Case With Paula Zahn’ and on ’48 Hours Live to Tell: Murder on Prom Night,’ there is something special about this case that keeps drawing us to it. So, here’s all that we know about it.

How Did The Pelley Family Die?

Dawn Marie Hayes Pelley married Reverend Robert Lee Pelley on November 08, 1985, and then, the two lived together in Lakeville, Indiana, as a blended family. Dawn already had three daughters from a previous marriage (her husband had passed away): Jessica, Jolene, and Janel, and Robert had two kids as well: a daughter named Jacque and a son named Jeff (their mother had passed away from cancer that same year). As Robert was a minister of the Olive Branch Church, the family lived in the parsonage just adjacent to it. And, that’s where their bodies were found as well.

On April 30, 1989, a Sunday, the morning after the murder, when the family didn’t arrive for the service, persons from the congregation became worried and entered the parsonage with a spare key. There, the saw the gruesome scene: the bodies of the Reverend, his wife, and her two daughters, Janel, 8, and Jolene, 6. The females were found in the basement. Jessica survived as she had been on a weekend night stay at a friend’s place nearby. Jacque lived because she was out of town, and Jeff, well, he was attending his prom, after which, he went to a Chicago area amusement park as a part of his after-prom events on Sunday.

When the police arrived at the Pelley residence, they noted that the doors were perfectly locked and that the curtains were tightly drawn, which the neighbors said was unusual. Then, because there was no mess and nothing of importance had been stolen, they could tell that it was not a home invasion gone wrong either. The only thing that was missing was a shotgun from the family gun rack. Judging from the location of Robert Pelley’s body, lying in the hallway, the investigators interpreted that whoever killed him came from a bedroom that did not have access from the outside. Thus, it had to be an inside job.

The autopsy reports of the bodies confirmed what they had already guessed – each individual was shot and killed at a close range with a shotgun, possibly, from the same one that was missing from the family’s rack.

Who Killed The Pelley Family?

The initial guess was that the Reverend had slaughtered his own family and then turned the gun to himself. But, because the murder weapon was missing, this theory was quickly thrown out by the authorities. However, Jessica, who was 9 at the time of the murders, continued believing in this for years. After all, she knew him first-hand and knew just how unkind he could be. She admits that he used to spank her and be rude to her and her siblings, so he could be capable of it. This theory was only fostered by what she thought was harsh parenting.

When Jeff Pelley, then 17, was caught stealing CDs and some money from a home nearby just weeks before his family’s murder and his high school senior prom, his father decided to ground him. Reverend Robert told Jeff that he was not allowed to go to any of the before or after prom events, and for the prom itself, he would be the one who would drive the teenager. Because of this, and the fact that Jeff did, in fact, go to the activities, the police found him to be a suspect. They said that Jeff’s anger over his ruined prom could be his motive to murder his family.

They painted the picture that after an argument with his father about prom on the day itself, Jeff, in an uncontrollable rage, took the shotgun and fired at him. Then, to get rid of the only witnesses, he killed his step-mother and his step-sisters as well. However, because there was no forensic evidence, no murder weapon, and no witness, this was all circumstantial. Investigators had a timeline and could possibly place Jeff at the scene of the crime, but the prosecutors declined to charge him for the murders until 2002, 13 years after the fact.

In 2006, Jeff’s case went to court. And, after a six-day trial, he was found guilty of the four separate murder charges against him and was convicted. It wasn’t a murder-suicide at all, Jeff Pelley had killed his family just so he could have the perfect prom night.