Where Is Jeff Pelley Now? 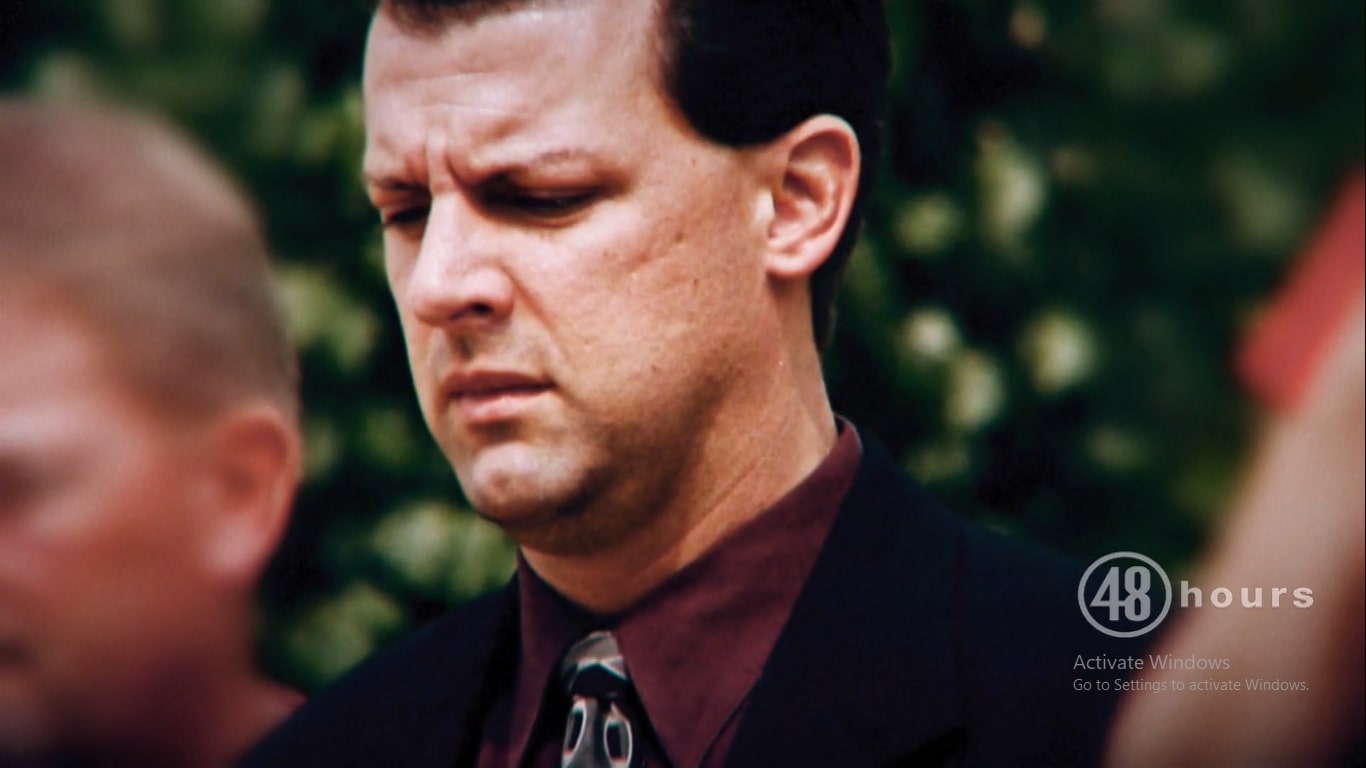 CBS’s ’48 Hours’ is probably television’s most popular investigative true-crime series. Giving us the details of shocking cases and compelling real-life dramas, it has been a fan-favorite for ages. Therefore, it is genuinely no surprise that it has its own variations as well. ’48 Hours Live to Tell: Murder on Prom Night’ is an episode of one such variety. As the name suggests, it focuses on the murders that transpired on the night of prom. But, it’s not the story of a scorned lover taking someone’s life. Instead, it’s about how Jeff Pelley, then 17, killed his own family to make his 1989 prom perfect.

Who Is Jeff Pelley?

It was on the morning of April 30, 1989, a Sunday, when the bodies of Reverend Robert Pelley, his wife Dawn, and Dawn’s daughters: Janel and Jolene, were discovered in their home, which was adjacent to the Olive Branch Church. When the family had not appeared for the service that morning, people became worried and decided to see what was wrong, only to discover a gruesome crime scene. The Pelley family was not wiped off, though, three of the children remained alive, purely because they had not been home the previous night. Jessica Pelley, then 9, was at a weekend sleepover. Jacque Pelley was out of town. And, Jeff Pelley was attending his senior prom, after which, he was with friends at Great America, an amusement park, as a part of their prom weekend activities.

The initial thought for many, like Jessica, was that the Reverend had killed his wife and step-daughters, and had then turned the gun around to kill himself. After all, there was a shotgun in the family’s home. However, that was not what the police believed – they suspected Jeff Pelley. Even though he was just 17, and there was no hard proof of his involvement, there were things about him that made them wary, the main one being his narrative of the happenings of that night and the fact that he had been caught weeks before the murder stealing CDs and money from a home nearby. The Reverend had grounded Jeff for the latter and had made it clear that he was not allowed to go to any of the before or after prom events.

Investigators believed that this was Jeff’s motive. They painted the picture that he had first killed his father in an uncontrollable rage after an argument about prom, and then, got rid of his step-family as they were the only witnesses of his crime. But, with no forensic evidence, no confession, no weapon (it went missing after the murder), and no eyewitnesses, the case against him was paper-thin, and they couldn’t charge him.

Where Is Jeff Pelley Today?

13 years after the murder, in 2002, a new prosecutor took a look at this cold case and decided to open it up again so as to charge Jeff with four counts of murder, even with no new evidence. By this time, Jeff had relocated to Florida. He was happily married, had a son, and was working as a computer consultant at IBM. It was in 2006 when his case finally went to trial. The prosecutors, of course, said the same things. The defense, though, argued that Jeff could in no way kill his entire family in the 20-minute time frame that was carved by the authorities and then go ahead to enjoy prom as of nothing had happened.

All of Jeff’s friends who were there with him that night described him as the same guy they knew, just a member of the group who was having a grand old time on his prom night. Alan Baum, Jeff’s attorney, said, “To think he could spend that whole evening doing all of the things they did and just having fun like a kid after murdering his family is preposterous.” Nevertheless, as the six-day trial came to an end, the judge and jury found Jeff guilty of all charges and sentenced him to 160 years in prison – four consecutive 40-year sentences for each count. In 2009, the Indiana Supreme Court already upheld this conviction.

Even though he is currently serving time at the Wabash Valley Correctional Facility in Terre Haute, Indiana, his case is still in court. He has been appealing his conviction for years, and currently, The Indiana University McKinney Wrongful Conviction Clinic is representing him. Its been more than 30 years since the murders, but the case is far from being closed.