Where Is Jacque Pelley Now? 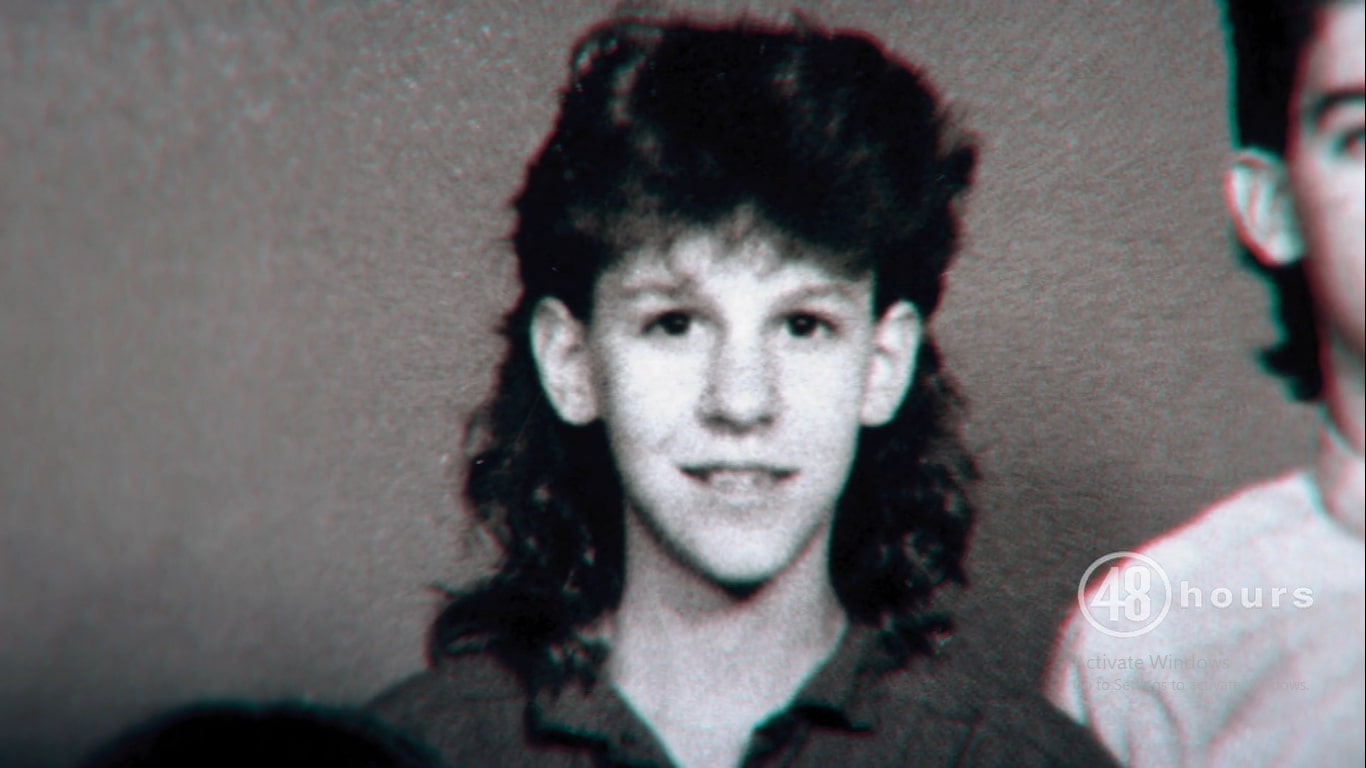 Losing one’s family is hard enough as it is, but when your own sibling gets blamed for the heinous crime that took everything away from you, well, things get much worse. Even if you don’t believe it, it does impact how you live your life. And, that’s exactly what happened for Jacque Pelley. In ’48 Hours Live to Tell: Murder on Prom Night’ and in an episode of ‘ID’s On The Case With Paula Zahn,’ the Pelley Family’s Murder, which transpired back in 1989, was covered. And, although the focus was largely on Jessi Toronjo, a surviving member of the family, Jacque Pelley, another survivor, who was mentioned. So, here’s all that we know about her!

Who Is Jacque Pelley?

Jacque Pelley was just 14 when she lost her family in that horrible quadruple murder. She survived solely because she was out of town, at a church camp away from her family. And, when she returned, she discovered that her father, her step-mother, and her two little step-sisters were brutally murdered. Jessi Toronjo, who joined the Pelley family in 1985, after her mother married Jacque’s father, remembers her step-sister to be on the quiet and reserved side. And, that’s mainly because Jaque and Jeff Pelley weren’t particularly fond of their step-mother. They didn’t agree with the way she ran the house or how they were being brought up, and so, the siblings were the only allies in a divided, tension-filled, home.

By the time Jeff was charged and arrested for the four murders in 2002, the siblings had grown closer than ever. As adults, they were the only family that the other had, so, of course, they remained in touch. When Jeff’s case went to trial in 2006, Jacque testified in support of him. “He is one of the most kind and compassionate people I know,” she said. Along with that, she also took the court through the events of that fateful day and painted a clear picture of the fight her elder brother had with their father. She admitted that the two had argued about Jeff’s prom plans upon which their father had pushed him down on the ground. She also affirmed Jessi’s statements about there being a lot of rules in the house. Most of the time, she said, the entire family obeyed their father without any form of questioning.

Where Is Jacque Pelley Today?

Over time, Jacque Pelley has gone by a lot of different names- Jacqueline Kay Delp, Jacqueline K Delt, Jackie Delp, Jacque Pelley Delp, etc. But, the one thing that hasn’t changed is her unwavering belief that her brother is innocent. Now 45, married, a mother, and living in Florida, Jacque is still trying her best to ensure that her brother gets the justice he deserves. She believes that Jeff was charged and arrested purely because of sloppy police work and local politics, so she stands by him as he appeals his conviction. Apparently, investigators didn’t even fingerprint the crime scene. Jeff is currently sentenced to 40 years for each murder – a total of 160 years. Thus, Jacque is looking for any information that might help exonerate him. For this, she has created a website by the name of Justice for Jeff.

According to the South Bend Tribune, Jacque claims that another man has reportedly confessed to the four murders. She says that he knows details of the crime scene that have not yet been revealed to the general public. Along with that, she also states that Reverend Robert Pelley, her father, received a death threat in the weeks before the family was killed. Another bit of information that was not used in the initial investigation. With that, she continues to fight for her brother’s freedom.