Penny Saeger My 600-lb Update: Where is She Today?

‘My 600-lb Life’ is a reality show on TLC that follows the journey and struggles of morbidly obese individuals as they take up the arduous task of changing their food and lifestyle habits to lead a healthy life. In the show, they approach the highly experienced Dr. Younan Nowzaradan, AKA Dr. Now, who assigns them a customized weight loss plan with diet and workout regimes. After reducing their weights to a certain extent, they can be eligible for required surgeries to ease the weight loss process.

As numerous people have appeared on the show since its debut in 2012, it is interesting to follow up on them and find out who finally followed the plans and succeeded and who gave up over time. One such patient is Penny Saeger, who appeared on season 2 of the show. Her journey was full of ups and downs, and many must especially be interested to know where she is now. If you’re curious to know about her whereabouts, too, here’s what we found out!

Penny Saeger weighed 530 pounds when she joined the show. The then-45-year-old woman wanted to take a chance at achieving her desired weight goal. A native of Maryland, she became dependent on food and slowly began gaining weight from her childhood days. Unfortunately, she had an alcoholic and abusive father, and food became her comfort. Penny gradually became so heavy that by the time she met her husband, got married, and had her son, she was already 630 pounds. 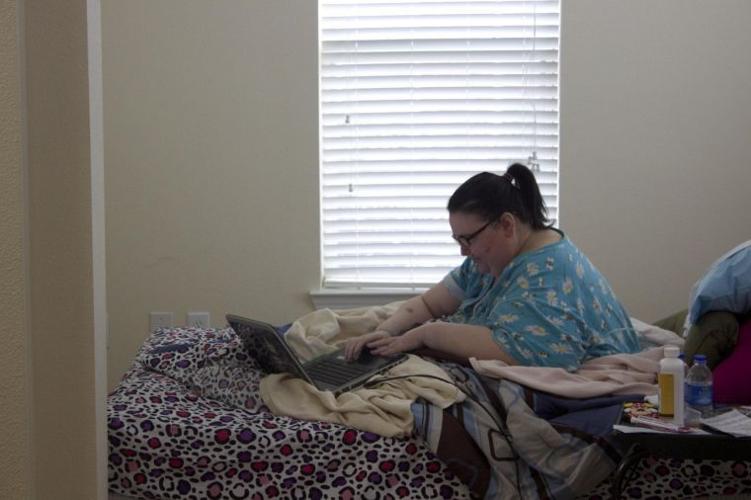 Penny’s husband, Edgar, became her caregiver. She was so bedridden that she had to call Edgar every time she had to go to the bathroom. Penny also could not take care of her son and only depended on her husband for every work around the house. Edgar was highly saddened by Penny’s situation, but he loved her so much that he was willing to leave all his work and take care of her. Both parents, by then, were quite unhappy about missing so much in their lives and having to rely on Penny’s disability money to run the household. Thus, Penny finally decided to go to Dr. Now for help.

Once she reached the doctor’s, she was eager to begin her journey and prove that she could lose her weight soon. But her condition was critical because of multiple health issues, which is why she was bound to a strict diet. However, Penny found that quite hard and only managed to lose around 40 pounds in a month. She then soon asked for gastric bypass surgery as she thought that would be it for the weight loss process. As she did manage to lose some weight, the doctor agreed to the surgery, and she successfully got done with it. 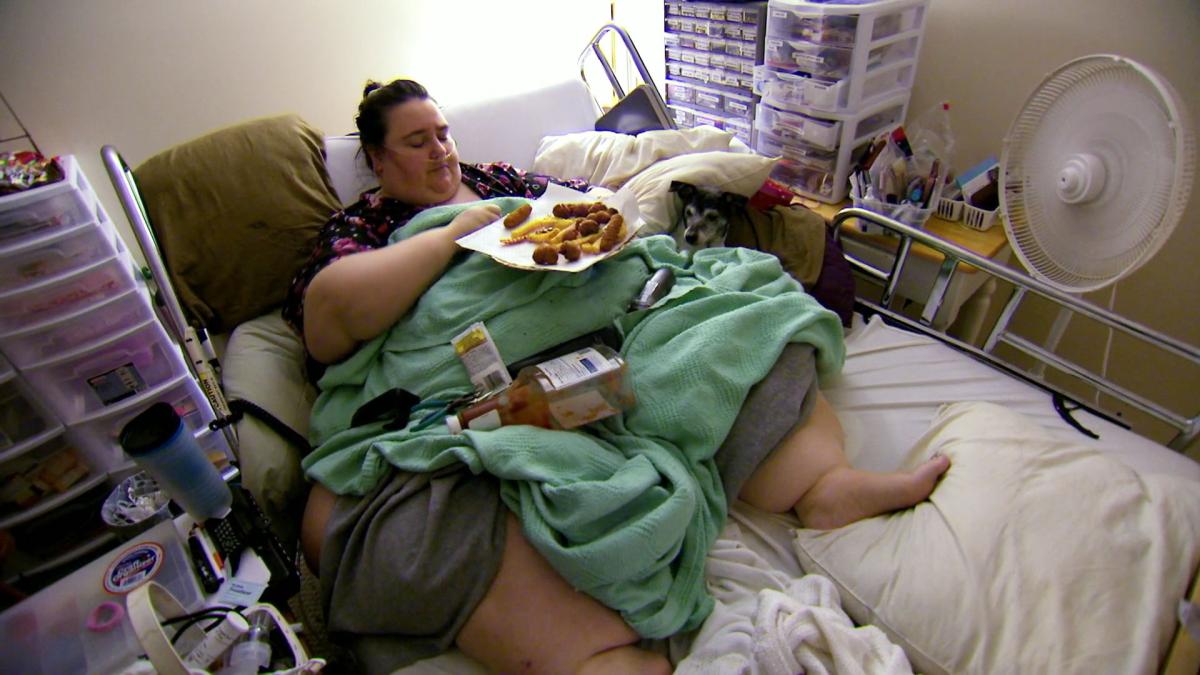 However, Penny was not a very dedicated person when it came to working hard, even after the surgery. She didn’t follow the plan and advice of the doctor, post the operation. She even asked the nurses to sneak in additional food. Once again, Penny began to cling to her bed without doing any exercise or following any diet. Thus, in her next doctor’s appointment, it was revealed that she instead gained 5 pounds. Although Dr. Now tried to give her a serious talk on the health implications of her actions, which could even lead to death, Penny refused to follow his plans and decided to get out of the show.

Where is Penny Saeger Today?

Following her departure from the show, not much has changed in Penny Saeger’s life in terms of her weight loss plans. From what we can tell, Penny still likely spends most of her time in bed and depends on her husband for all the required help. She has often talked about the difficult situation she is in that makes her feel helpless. A few years ago, rumors about her death began to circulate. However, they were soon dismissed by the network. As far as her current whereabouts are concerned, Penny seemingly lives in the town of North East in Cecil County, Maryland, with her husband and son, Liam, who is all grown up.

However, the absence of any update about her life on social media cements the fact that she has chosen to stay away from the limelight, which is understandable considering the hate she received post her exit from the show. Having said that, the mother of one does share pictures of her son and husband, referring to them as her “biggest blessings.” Regarding her weight loss journey, we believe it is safe to infer that Penny still has a long way to go before she achieves her desired weight.