Are Peter and Kelley From The Bachelor Still Together? 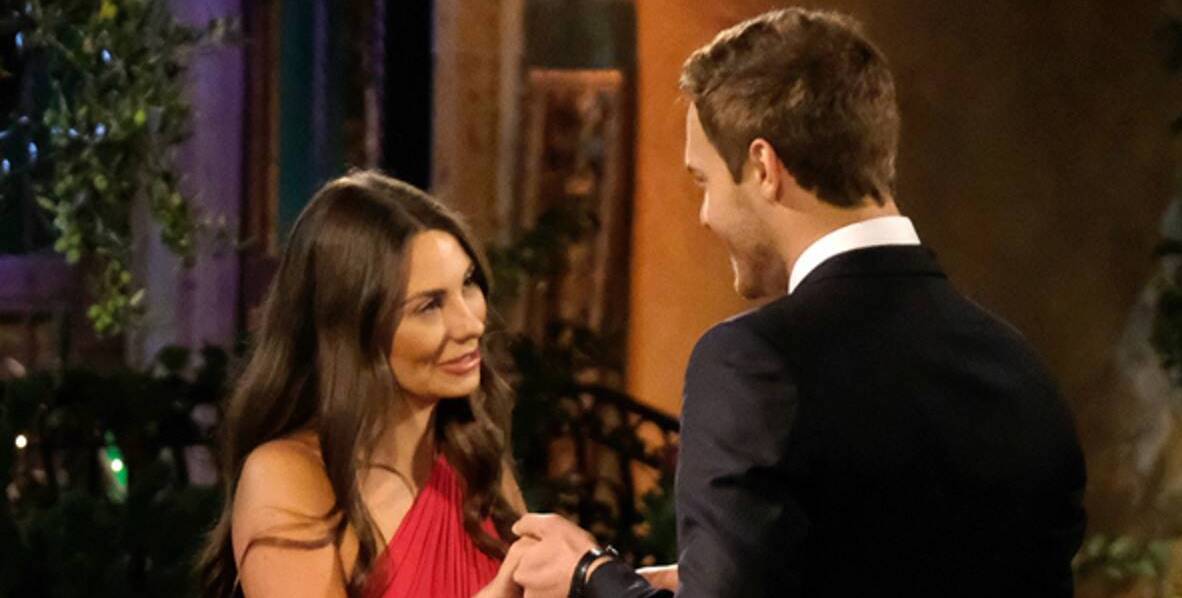 For Peter Weber, the lead on season 24 of ‘The Bachelor,’ love did not come that easy. A month after the famous ABC show wrapped up, he found himself single. But what followed next garnered much speculation and even sympathy from his fans. As of today, he has found his happiness in the beautiful and smart lawyer, Kelley Flanagan. On the bright side, the pilot considers the past events as indispensable chapters of an exquisite journey that have led him to his charming lady. Let us find out the mysterious ways in which fate worked for them, while shedding light on their current status!

Peter and Kelley: The Bachelor Journey

As Kelley Flanagan narrated on the ‘Almost Famous’ podcast, her first meeting with her now-boyfriend was a complete stroke of luck. A few days before the show’s filming, they had run into each other at a hotel lobby. This chance meeting is greatly responsible for the strong connection that eventually developed between the pair. According to the legal practitioner, her early exit was, in a way, staged by the producers. Flanagan’s incapacity to bring drama and bitchiness on ‘The Bachelor’ led to her elimination in the fifth week.

While this sounds like a valid explanation for the couple’s lukewarm on-screen chemistry, it does not, however, count-in the indecisiveness Peter Weber exhibited in the season’s finale. The pilot got the golden opportunity to find his one true love after dating 30 women, and frankly, he made the most of his wild ride. The first runner-up of his season, Madison Prewett, quit the show of her own accord. According to her, Weber failed to respect her Christian faith, and his mother, Barbara, disapproved of the American TV personality altogether.

Weber found himself cornered into proposing Hannah Ann Sluss at the ‘After the Final Rose’ ceremony. But the two bitterly ended their engagement after almost a month. Despite being accused of not being a man of his words, he expressed his lingering feelings for Prewett, and the two started seeing each other only to part ways after a couple of days. After rotating between two women, Weber seems to have finally arrived at the keeper of his heart. But is this only a momentary bliss for him and Flanagan, or does it mean more to both of them?

Are Peter and Kelley Still Together?

Yes! Peter Weber and Kelley Flanagan are still together and absolutely drunk in love! Irrespective of the rocky road traveled by ‘The Bachelor’ alums, their journey is also the most organic. The two started hanging out with each other in May 2020 and are going strong to date. They were also seen casually goofing around on the Chicago River Walk with other friends. After they got the chance to quarantine together in Chicago, the duo officially announced their relationship status on May 2 with a mushy caption that Weber put for his girlfriend. Check it out!

Their fans have been rooting for the enduring couple and sincerely hope that the third time proves to be a charm for Weber. Luckily for him, his mom heartily approves of his new beau and has only good things to say about her. The fact became indisputable after Barbara commented on one of her pictures, saying, “The Most Beautiful, Elegant, Classy, Intelligent Stylish Girl in the world!!!!” While the entire family has been able to look past the chaotic situation, they are nothing but thrilled to see the pair making it till the end.