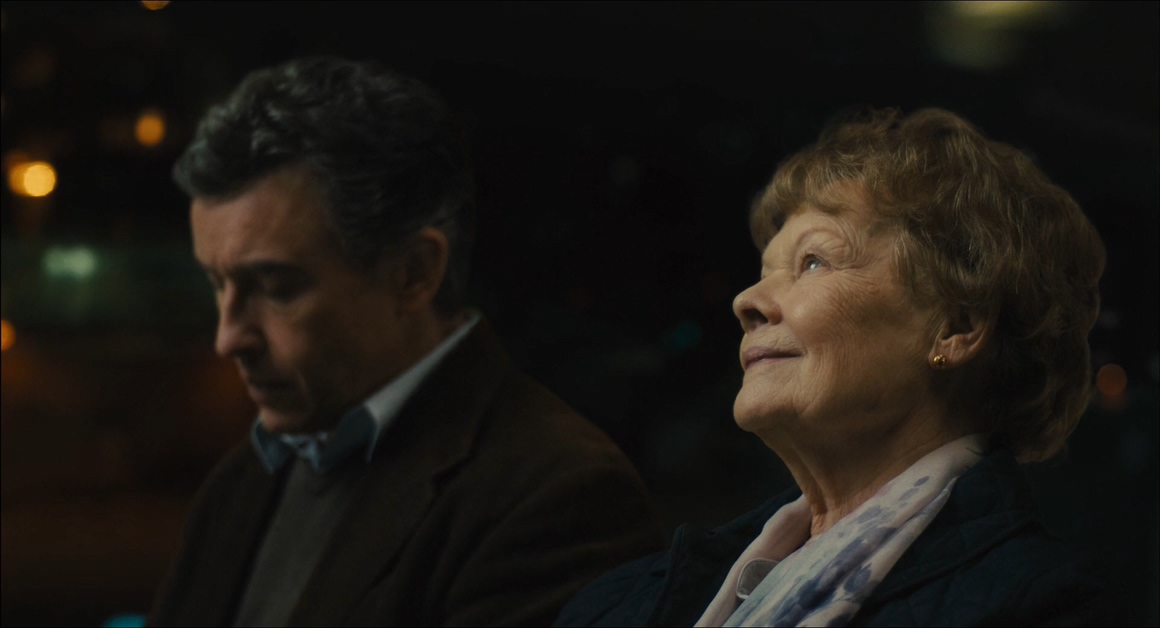 Directed by Stephen Frears and based on a non-fiction book by journalist Martin Sixsmith, ‘Philomena’ is a poignantly drawn tale of a stately woman’s search for her long lost son and a cynical journalist’s ascendance to humility. The premise of the film is rather simple, but what ultimately makes the watch compelling is the chemistry between the odd pair of a vivacious and forbearing Judi Dench and a bold and sarcastic Steve Coogan.

While the quest to trace Philomena Lee’s son ends in an anticlimactic way, the journey itself becomes imbued with meaning through momentary outpourings of compassion and unexpected revelations. However, above all, Judi Dench’s Philomena steals the show with relentless vitality and depth of perception. While the film ends on a seemingly conclusive note, there remains some scope for furthering the discussion. If you seek to obtain a detailed insight on the ending of ‘Philomena,’ we would be happy to engage in a conversation. SPOILERS AHEAD.

Martin Sixsmith, a scoffing “Oxbridge” journalist, now out of his game, is reluctantly planning to write a book on Russian history until the proposal for a “human interest” piece comes his way. While he doesn’t seem empathetic enough to care about someone’s miseries, he takes a chance and jumps on it. The story within the story revolves around the life of devoutly catholic but astonishingly progressive Philomena Lee, a woman in her late seventies mourning the memory of her son, Anthony. Presently, it is Anthony’s 50th birthday, and Philomena reminisces looking at her son’s photo. 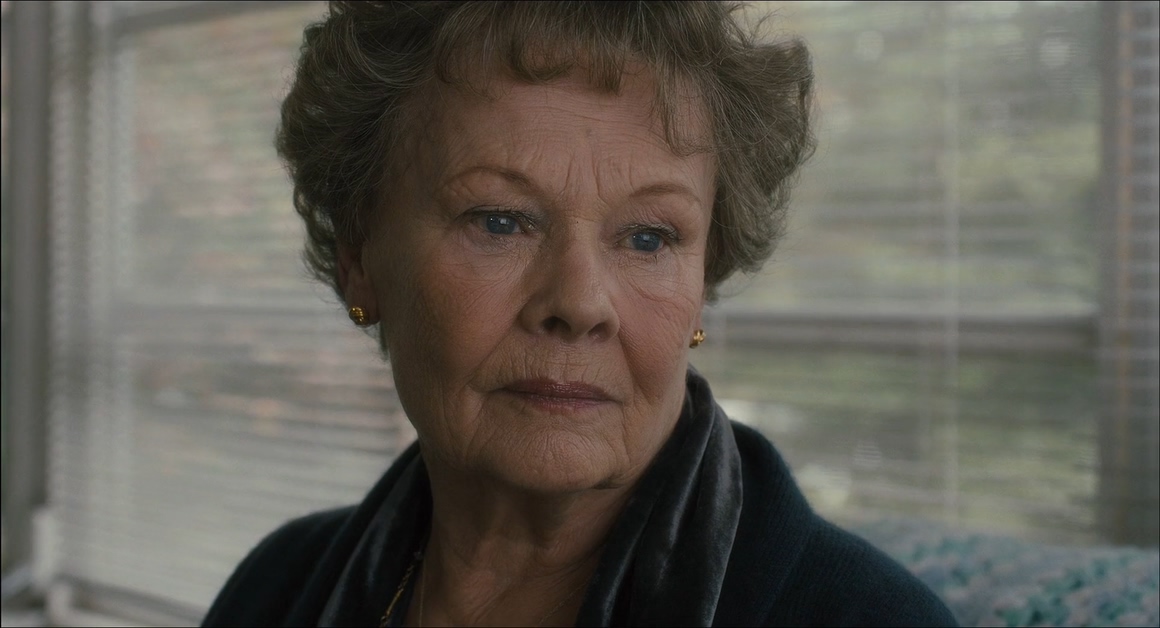 The audience is made to be a voyeur to her past. As a teenager, she fell for a guy, had wild sex, bore a child, and was sent to the Roscrea Convent to repent for what is an irredeemable sin, according to her father and orthodox elderly nuns of the church. Philomena is subjected to forced labor as punishment. However, the generous nuns allow her to see the child for an hour a day. But feeling that the punishment is unsatisfactory, the nuns manage to sell the child to an American family for a lucrative donation.

Martin and Philomena begin the search from her childhood convent, where they are met with empty promises, lies, and cold kindness. Martin discovers a burial ground in the backyard of the church, while Phil is reminded of the contract where it is mentioned that she does not hold any claim to her child. While Sister Claire tells Phil that all the records were destroyed in an accident, Martin gets to know from the bartender that they threw the records in a bonfire.

While it seems like a dead-end, Martin decides to go to Washington DC and search for Phil’s son with the help of his connections in America. America has a legal system that acts to reinstate a biological mother’s claim over her child, and things start to look hopeful. After some phone calls and net surfing, Martin gets to know Anthony Lee has been rechristened as Michael Hess by his American parents.

Philomena Ending: Did Michael Know of His Irish Origin?

Once an influential lawyer and advisor in Regan and Bush administrations with a sexually active personality in the ultra-right Republican Party, Michael has died from AIDS. This could’ve put an end to Philomena’s journey, but Michael’s ex-lover, Pete Olsson, reveals that Michael is buried in Ireland, which sends the pair back home and makes the story come full circle.

If you have sat through the thought-provoking and emotionally ripening journey of ‘Philomena,’ discerning this would not be too difficult. Towards the end of the film, Martin and Phil arrive at Pete Olsson’s house. Pete Olsson, who was once the boyfriend of now-deceased Anthony Lee, aka Michael Hess, reveals to a grief-stricken Philomena that Michael was aware of his Irish roots. 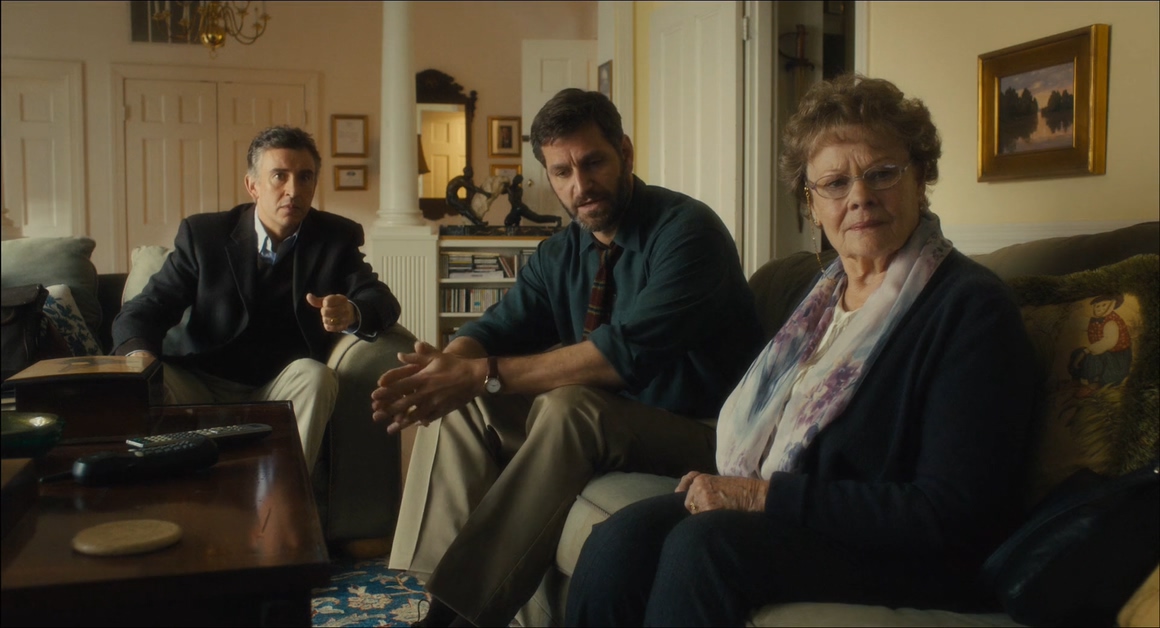 To Phil’s astonishment, Pete also discloses that he took Michael to Ireland to look for Michael’s mother. They went to the same Roscrea Abbey Convent, where they were misled by the nuns who lied through their teeth and denied knowing of Phil’s whereabouts. Michael is also apparently buried in the cemetery of the same church. This bit of information sends the duo back to Ireland, where a heated confrontation between Martin and Sister Hildegarde ensues. The chronicle of the bereaved mother comes full circle here, giving the audience a sense of closure.

Why did the Church Not Help the Mother and Son Reunite?

Roman Catholicism is known for having a ridiculously high regard for chastity, among other things. While the primordial nature of human beings allows them to find ecstatic pleasure in encounters of sensual fornication, the moral decorum of Jude-Christian religions stigmatizes free lovemaking as taboo. In an early scene, Phil asks Martin whether he believes in God, and it is a question that sets the mood for the narrative that follows. 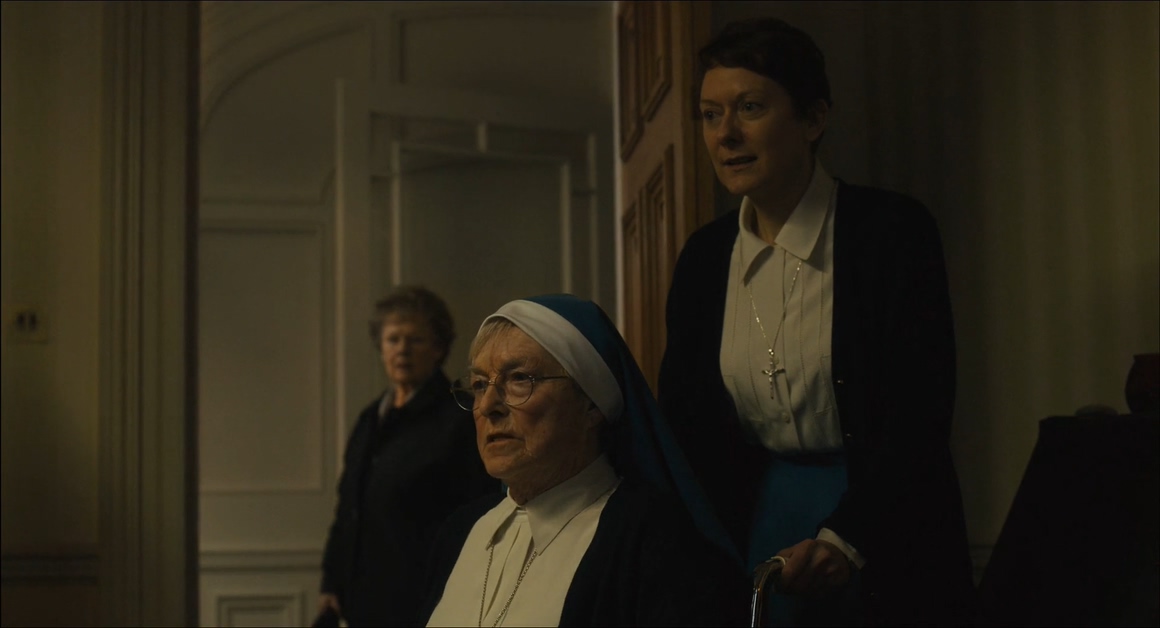 The proudly progressive and deviant natures of Philomena and her late son, Michael, are in sharp contrast to the medieval practices carried out by the religious women in the film. While they probably did not kill the child as it would be blasphemous in the eyes of the divine, they still manage to stigmatize the mother to the point of abjection and sell the child to Americans for a generous amount of donation. The mother has signed a gag order which hitherto dismissed all her claims to her son.

Michael visited the church looking for his mother, just as Phil comes looking for her son, but the nuns had managed to keep them separated through blatant dishonesty and mendacity – “destruction of records” translates to “setting the records on fire purposefully.” In the final moments, an indefatigable Philomena tells Sister Hildegarde that she forgives her. Having said that, no religion or religious entity should indulge in such practices, no matter the rationale.

What Does Philomena Mean?

The word “Philomena” is a portmanteau of Greek “philos,” meaning friend or lover, and “menos,” meaning mind, purpose, courage, and strength. Usually a Greek female moniker, the name aptly suits the eponymous character of relentless passion and strength. Acted to perfection by Judi Dench, arguably the most elegant English dame, ‘Philomena’ is ultimately a moral tale that teaches one how to “kill them with kindness.” Foiled against the arrogant and cynical weary-world journalist of Martin Sixsmith, Philomena shows unwavering love for life and empathy towards fellow humans. 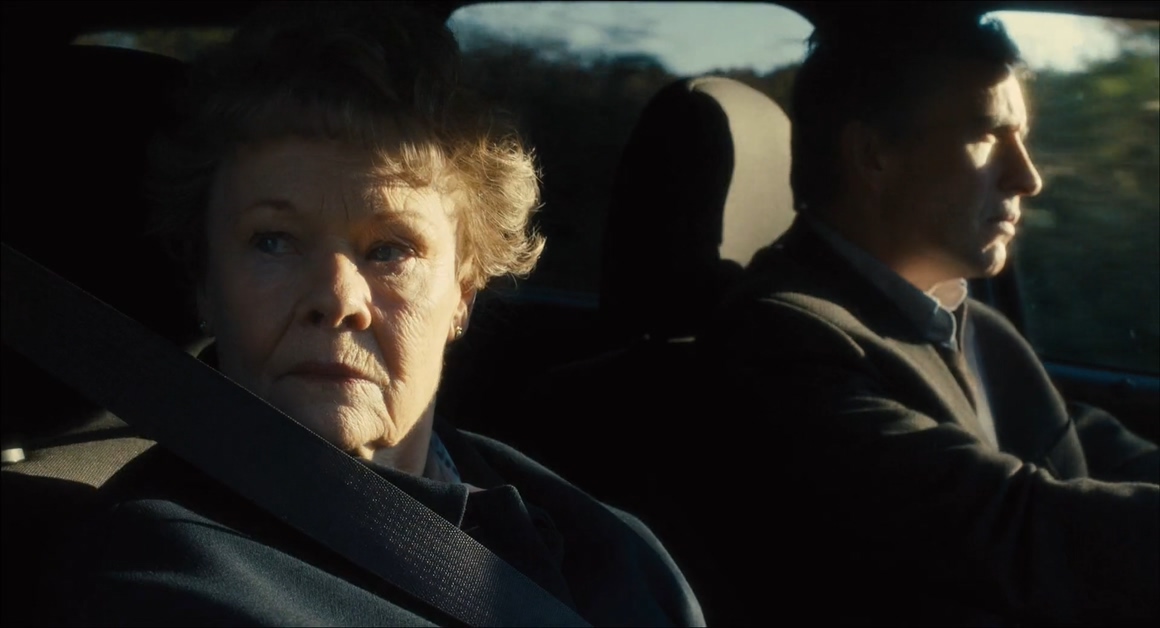 Almost a young maid trapped in an old woman’s body, Philomena shows immutable frankness and courage in discussing sexuality. She is also moved by raunchy Mills & Boon bestsellers and takes pride in her loyalty to God and righteousness. ‘Philomena,’ in that regard, is a humbling lesson of how to find the perfect balance in life in a world governed by ideological extremities. The character of the devout Roman Catholic who is receptive towards her son’s sexual activities reinstates faith in humanity as it provokes the audience to think outside the structured binary of blacks and whites.