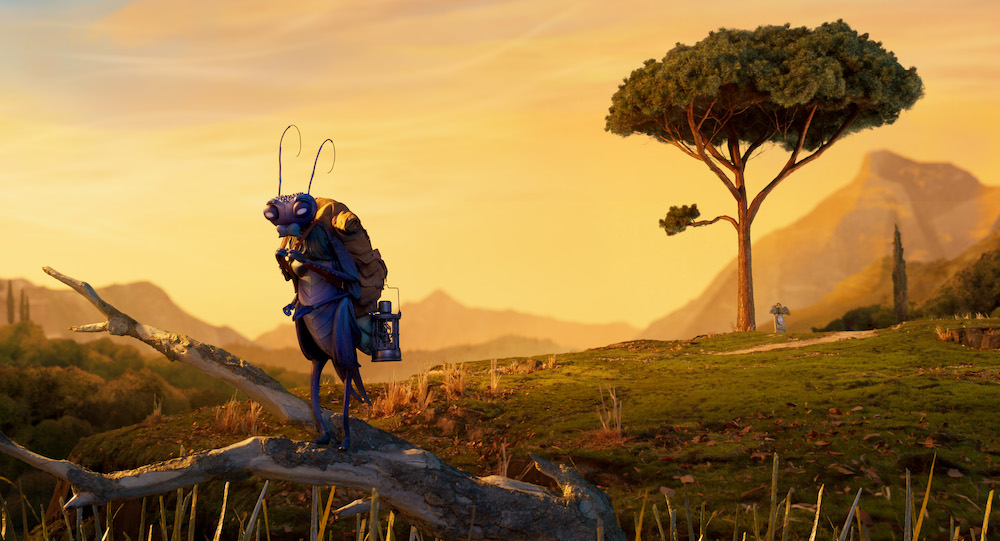 Netflix’s ‘Guillermo del Toro’s Pinocchio’ is the story of an old man and a wooden puppet made by him that comes to life. Geppetto loses his son in the First World War, and years later, creates a puppet in his image. It is when this puppet becomes a living being that a new chapter of Geppetto’s life begins. To the audience, this story is narrated by a cricket called Sebastian. He turns out to be a very important part of Pinocchio’s journey, and it makes sense why he is the one telling it. However, a twist arrives after the film has ended and gives a whole new perspective to the story. Here’s what that mid-credit scene means. SPOILERS AHEAD!

Who was Sebastian Narrating the Story to?

‘Guillermo del Toro’s Pinocchio’ begins with a storyteller. It is his voice that welcomes us to the world that will soon be inhabited by Pinocchio. It is this voice that tells us about Geppetto and the tragic death of his son Carlo and the tree that grows right next to the boy’s grave. This narrator is revealed to be a cricket named Sebastian. He is a traveler, who has come a long way. He is working on his memoir and plans to reside inside a hole in Carlo’s tree to work in peace. 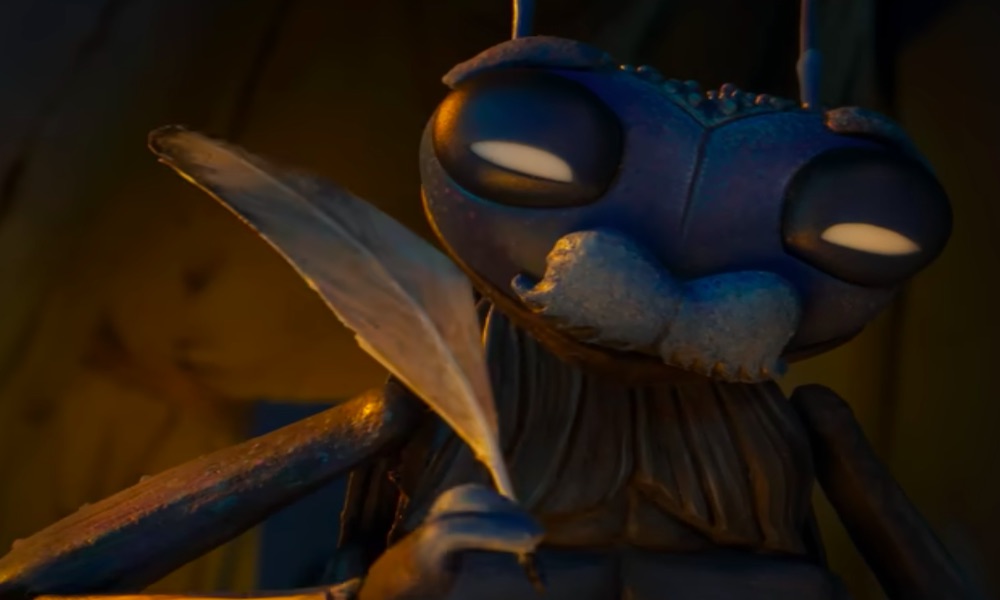 Sebastian’s life is upturned when a drunk Geppetto cuts down the tree and makes a puppet out of it. Later, this puppet is brought to life by a magical spirit. She makes a deal with Sebastian, where he has to look after the boy and make sure that he turns out well. In return for this, she will grant the cricket one wish, in which he can ask her for anything he wants. Considering how close Sebastian is to Pinocchio’s story right from the start, it makes sense that it is he who narrates it. He is also a storyteller by profession, which gives more weight to his standing as a narrator. Throughout the film, it is assumed that Sebastian’s audience is the viewer of the film. Because he directly addresses us, he bridges a gap between the viewer and Pinocchio, making the events in his life all the closer to us, rendering them more impactful.

In the end, after Pinocchio and his loved ones have survived all the adventures, Sebastian reveals that over time, Geppetto and Spazzatura died. Sometime in between, Sebastian died too. The news of his death comes as a surprise since he is the narrator and is expected to have survived till the end. But it isn’t something that hasn’t happened in other stories before so one doesn’t pay much heed to it. That is until the credits start to roll and we hear one of the Black Rabbits.

In this scene, we find Sebastian in the Underworld, playing cards with the four Black Rabbits who sit outside Death’s door. One of them asks Sebastian to quit talking and play his card. This is an amusing scene, but it gives more weight to the revelation of Sebastian’s death and his status as the narrator. It means that all this time, his narration was not directed at the viewer of the film. He was telling this story to the Black Rabbits, which means that at the moment we heard his voice at the start of the film, he was already dead.

Following his death, Sebastian must have arrived in the Underworld. Being a storyteller and having lived a rather eventful life, he couldn’t help himself but tell this story when he found an audience. It wouldn’t be a surprise if it was revealed that he invited himself to a card game with the rabbits. As soon as he sat down with them, he started talking and told them the story of Pinocchio.