Here Are All the Places Where ‘The Rhythm Section’ Was Filmed? 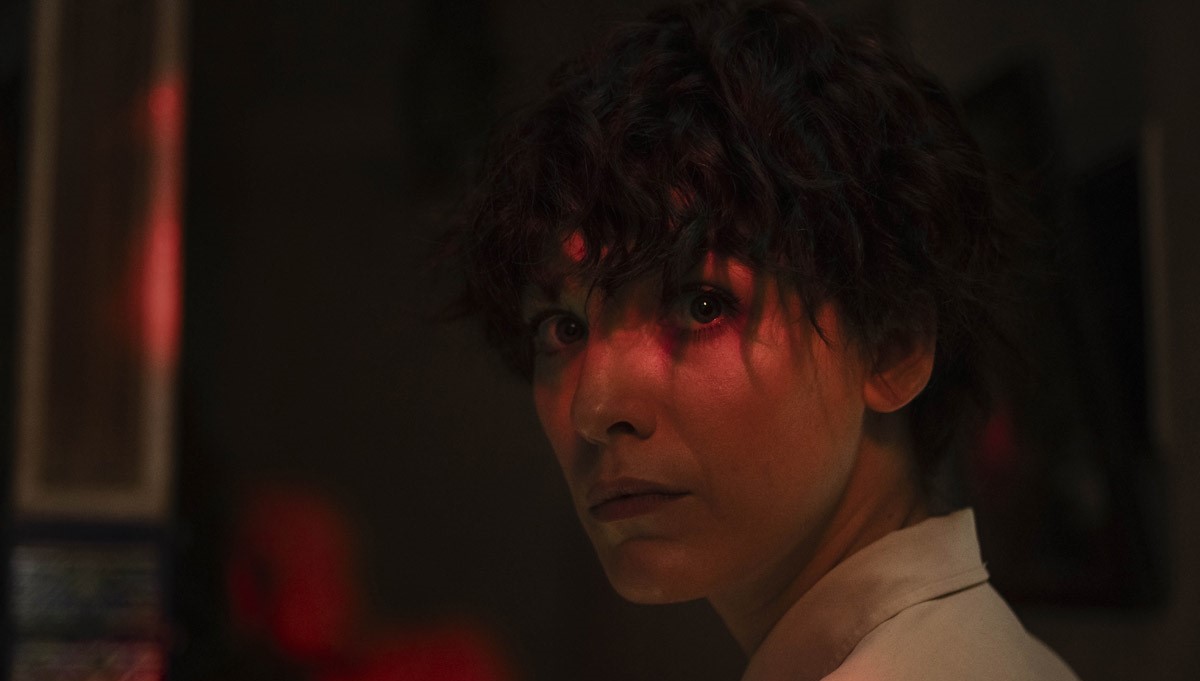 There is no denying that the action genre has largely been the domain of men. From secret spies to superheroes, the genre has been ruled by the likes of Bond and Batman. But the past years have witnessed a consistent evolution of the action hero with various female-led action flicks. Getting ourselves a female Bond may still be a far-dream. But this year, through ‘The Rhythm Section‘, we get a female-led espionage from the very studios that created the Bond movies.

‘The Rhythm Section’ is directed by Reed Morano, best known for ‘The Handmaid’s Tale’ for which she won an Emmy. It is based on a novel of the same name written by Mark Burnell, who also wrote the script. The film stars Blake Lively as the protagonist, Stephanie Patrick, along with Jude Law as Iain Boyd and Sterling K. Brown as Marc Serra.

It follows of the story of Stephanie, who falls into a downward spiral of self-destruction after the tragic Atlantic plane crash kills her entire family. But when she learns that the crash wasn’t an accident, she sets out on a bloody quest to seek justice. She is trained and recruited by the intelligent service and embarks her mission that takes her across different continents and identities. Here are all The Rhythm Section filming locations.

Where Was The Rhythm Section Filmed?

The globe-trotting secret spy films never go out of style, offering us viewers the different pieces of the world while serving their missions. ‘The Rhythm Section’ is no different. While the characters in the film take us across countries and continents from U.S. to London to Switzerland to Morocco, in reality, the filming took place primarily in parts of Europe.

Principal photography on the film began in December 2017, in Dublin, Ireland. But due to Lively’s hand injury, for which she required surgeries, the production was halted for a few months. It resumed filming in June 2018 in Dublin, and was followed by several scenes being shot in parts of Spain.

As mentioned earlier, the filming for ‘The Rhythm Section’ began in Dublin, Ireland around the end of 2017. In an interview with RTE, producer Barbara Broccoli mentioned that in the story, the areas where the filming took place are not Ireland. She stated:

“Ireland plays many different things in this movie. It shows you how versatile it is, that it can be many different places. We love being here, we love the Irish crew… It’s just the people; it’s the welcoming spirit of the people that’s just so lovely.”

Blake on the set of 'The Rhythm Section' today in Dublin, Ireland, pic.twitter.com/Y7sskdLBGh

The filming took place across Dublin, where several areas doubled for London. One such location is Dublin’s Talbot Street. The set where the filming took place included a red-telephone box and a black cab to achieve the effect. Filming also took place in Dublin City Centre, where a London street scene was recreated in Princess Street just off O’Connell Street. Along with these, Patrick Street too was made to look like London and even included a London Bus and taxi on set.

Blake Lively was also spotted filming outside the Cliff Townhouse on St. Stephens Green. The production team also filmed scenes of her working down Henry Street before sitting down inside the GPO arcade. According to Broccoli, certain scenes were also filmed in Wicklow, located south of Dublin on the east of the island.

The filming in Spain began in mid-2018, around June. The shooting in Spain took place in primarily three cities, Madrid, Cadiz and Almeria. The street scenes for the film were shot in Spain’s central capital, Madrid. The scenes shot here included Lively walking around the different shops on the street. A particular scene shows her outside a wig shop as she looks inside. This becomes relevant as Lively’s character has to keep changing her identity during the course of her mission for which she sports various wigs.

Blake on the set of "The Rhythm Section" in Cádiz, Spain today.
More photos: https://t.co/jPKOyBpwiV pic.twitter.com/oZjOPFGMtO

In July 2018, the filming shifted to Almeria, located on the mediterranean sea, in southeast Spain. The city was temporarily transformed into the Moroccan city of Tangiers. Several important scenes in the film, including the car chases were filmed here, for which roads and the port area were closed for a few days. According to the Deputy of Culture, Antonio Jesus Rodriguez, the film generated “wealth and employment in the area”, as it hired more than 1000 extras and 250 crew.  Apart from these locations, ‘The Rhythm Section’ was also supposedly shot in the U.K., Switzerland and New York. However, the details of these shoots have not yet been confirmed.

Read More: Is The Rhythm Section Based on a True Story?