Playing Cupid: Everything We Know 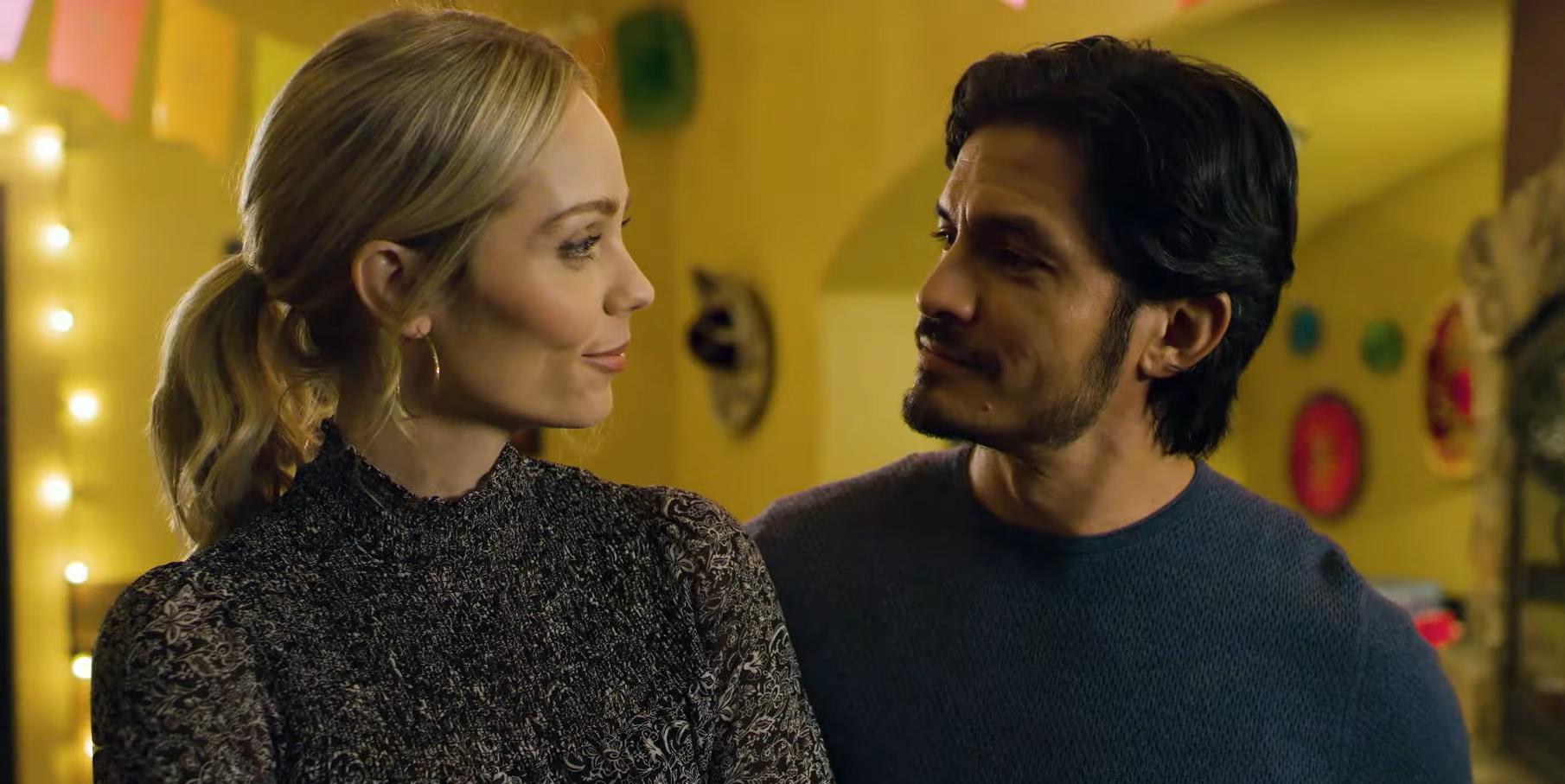 Hallmark’s ‘Playing Cupid’ is a romantic comedy film that is inspired by Jane Austen’s classic novel ‘Emma.’ Just like the novel, the movie is also about romantic misunderstandings and youthful vanity. It follows Clara, a young girl who has a strange talent for finding an ideal match for anyone. With her knack for understanding the right connections around her, Clara tries to bring her single dad and favorite teacher together. But David (Clara’s dad) is very controlling and believes that her daughter knows nothing about love. Even though David and Kerry show interest in each other, their personalities are so different that they are skeptical about being together.

However, both of them set their doubts, anxieties, and broken hearts aside for Clara. What follows is a feel-good journey that culminates into a heartwarming ending. The movie celebrates Mexican culture and traditions on several occasions. The rom-com appears to be an exciting film that explores the father-daughter bond and the anxiety of getting into a relationship after a heartbreak. If you are also looking forward to the movie and want to know where it has been filmed and who is in the cast, you have come to the right place. Here’s everything we know.

Directed by David Weaver, ‘Playing Cupid’ was filmed in the province of British Columbia, Canada. Despite the global pandemic, the movie was shot without long delays. We dug deeper and found out more details about the specific locations of the filming. Let’s have a look at these cities.

When it comes to shooting locations in Canada, there are very few cities that have the same reputation and attraction as Vancouver. ‘Playing Cupid’ was filmed predominantly in Vancouver. The proximity between the two primary locations, Vancouver and Langley, was a major reason the production went smoothly despite the coronavirus pandemic. Here is a behind-the-scenes photo that actress Mia Quaranta De La Rosa posted on Instagram from the set. 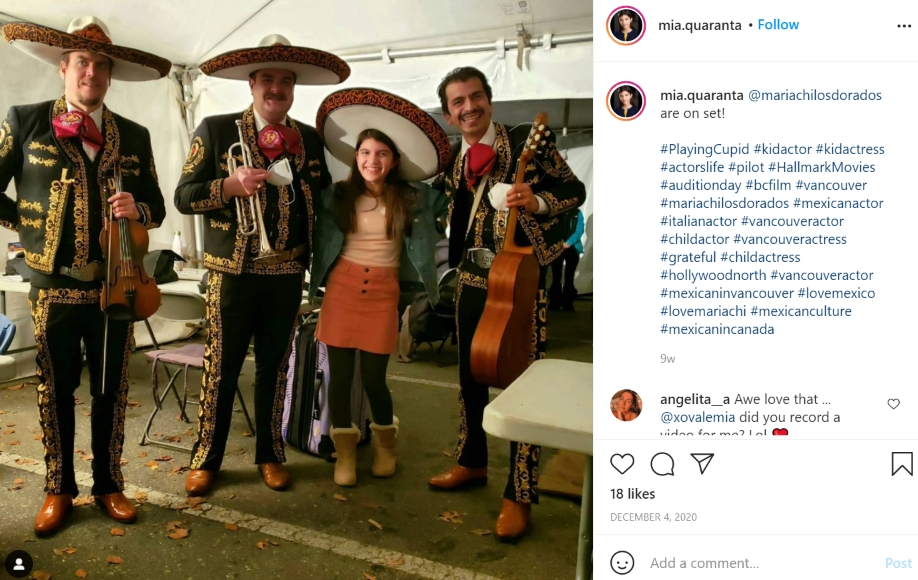 Surrounded by mountains, Vancouver has served as the filming location of some of the most popular TV shows and movies. The long-list of hits that were filmed there include ‘Deadpool 2,’ ‘Supernatural,’ ‘Criminal Minds,’ ‘Titanic,’ ‘Walking Dead,’ ‘Fringe,’ ‘Battlestar Galactica,’ and many more. Vancouver remains an attractive location for filming of more movies and TV shows and is often called the Hollwood North.

Located in the province of British Columbia, Langley was one of the main shooting locations for ‘Playing Cupid.’ The city has Douglas Park, which is the center for festivals and other community activities. Its permanent stage is used for theatre, live performances, and many other arts. The crew shot there for a few weeks before moving to the next filming location (Vancouver). Ava Frica, who plays the role of Alivia, posted a picture on Instagram with her co-stars while shooting there.

‘Playing Cupid’ stars Laura Vandervoort as Kerry Fox, Clara’s teacher, and Nicholas Gonzalez plays David, the stern but loving father. Laura has worked in several movies, and TV shows before she landed the role of Kerry in ‘Playing Cupid.’ Her most successful role includes Sadie Harrison from Instant Star and Kara in the superhero series ‘Smallville.’ Nicholas is quite well-known for the television series ‘Resurrection Blvd,’ in which he plays the role of Alex Santiago.

Mia Quaranta De La Rosa essays the role of Clara, the incorrigible matchmaker. The film also features Georgie Daburas as Gavin, Latonya Williams as Marnier, Ava Frica as Alivia, Nolan Hupp as Trevor, among many others. The main cast and the supporting cast both play their characters convincingly, re-enforcing our belief that this is a competent group of performers.