The second episode of Peacock’s thriller series ‘Poker Face,’ titled ‘The Night Shift,’ follows Charlie Cale’s attempts to escape from Mr. Sterling, father of Frost Casino’s Sterling Frost Jr. After running away from Nevada, Charlie ends up in New Mexico with a severe wound. She gets acquainted with a woman named Marge, who helps her deal with the blood loss. Soon after meeting Charlie, Marge gets arrested by the authorities for murder, leading Charlie to investigate the intriguing case. Engrossed by the astounding turn of events, we have dived deep into the episode’s ending. Here are our thoughts regarding the same! SPOILERS AHEAD.

‘The Night Shift’ begins with Damian, a social media celebrity who is working at a Subway outlet, preparing a special sandwich. He takes the sandwich to his girlfriend Sara. Jed, who is running an electronics repair shop next to his relative’s vehicle repair shop, asks Sara and Damian whether they want to watch a meteor shower together with the hope of spending more time with Sara. The couple declines the invitation and Damian asks Sara whether Jed is bothering her. Damian eventually meets Jed at the top of his shop. He also scratches a scratch card and wins.

While Damian gets astounded seeing the result of the scratch card, Jed pushes him from the roof. Jed bludgeons an injured Damian to death and takes his scratch card. He also dumps the dead man’s body inside a truck driven by Marge. Upon seeing the dead body inside her truck, she takes the same out of the container and keeps it nearby the gas station, which is caught on camera. When Natalie arrives in New Mexico with a wound, Marge takes good care of her. However, CCTV footage shows Marge abandoning the dead body, which makes the authorities suspect her as the murderer. She gets arrested and Charlie sets out to unravel the truth for the sake of their friendship.

When Marge gets arrested for Damian’s murder, Charlie sets out to prove that her friend isn’t the killer. She starts with Jed, who has called 9-1-1 to report the murder. When Charlie asks him whether he had seen Damian later the night on which he was killed, he replies that he hadn’t. Jed’s lie intrigues Charlie, who realizes that she has to dig deeper into the former’s words to find out what really happened to Damian and how Marge is involved in the same. Charlie watches the CCTV footage which shows how Marge dumped Damian’s body but she questions its credibility since it doesn’t show Marge bludgeoning the victim.

Meanwhile, Jed digs his own grave by buying a scratch card from Sara. He replaces it with Damian’s card and proclaims himself the winner. While Jed celebrates his win, Charlie discovers a beer bottle cap inside Damian’s apron and climbs Jed’s store’s rooftop, which is covered with similar beer bottle caps. She also finds a coin on the rooftop with scratch card residue on it. She connects the dots and concludes that the murder victim was on the rooftop on the night of his death, which makes her suspect Jed as the killer. Her suspicions increase when she checks the footage of the CCTV camera that captures the alley by Jed’s store. She notices that a part of the footage is missing, which makes her conclude that Jed is the real killer.

Why Does Jed Kill Damian?

While Damian and Sara have been cherishing a certain closeness, Jed has been watching the same from a distance with enormous jealousy. Although he likes Sara, his peculiar behavior and her relationship with Damian stop her from even talking to him. Jed also deals with a severe inferiority complex since Damian is a charming young social media celebrity while he is just an electrician and mechanic who cannot compete with the latter in any way. When Damian wins the scratch card, his complex gets ignited. 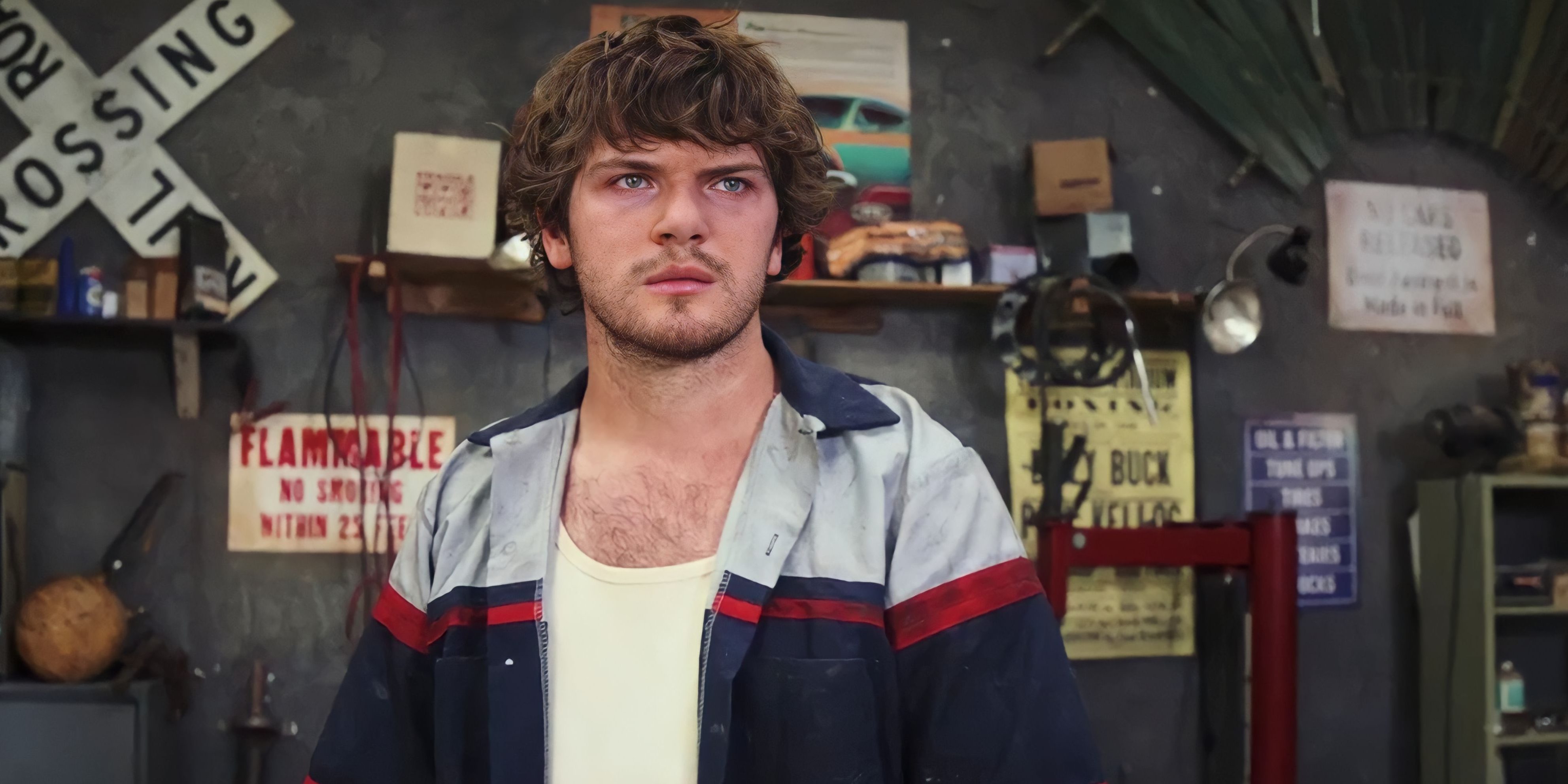 Jed must have thought about being in Damian’s shoes. He may have believed that winning the scratch card will give him enough money to run away from the place with Sara. But he is aware that Sara will never be his girlfriend if Damian is alive, which ultimately drives him to push the latter from his store’s rooftop and bludgeon him to death. Ironically, Sara garners the winning scratch card from Jed to give it to Charlie, who compares the serial numbers and concludes that the electrician killed Damian. Sara, for whom Jed kills Damian, plays an integral part in unraveling the electrician as the murderer.

Is Jed Arrested? Is Marge Released from Prison?

‘The Night Shift’ ends with several police cars rushing to Jed’s store while he is sitting on the rooftop. Since Jed doesn’t try to run away from the authorities, it is evident that he is not trying to escape from them. Jed kills Damian for getting together with Sara and running away from his place with her. Since he loses both Sara and the scratch card, Jed doesn’t have any prospects in front of him to follow/pursue by running away from the police. His only remaining family member asks him to leave since he tries to kill Charlie by tampering with the brakes of her car.

Since Jed is expected to get arrested, it is clear that Marge will be released. Charlie and Sara have garnered enough evidence to free Marge from any charges. Although Charlie will not be able to welcome back Marge since she has to run away from the place after Cliff arrives in search of her, she repays Marge’s kindness towards her by freeing her from prison.