Where is Poker Face Filmed? 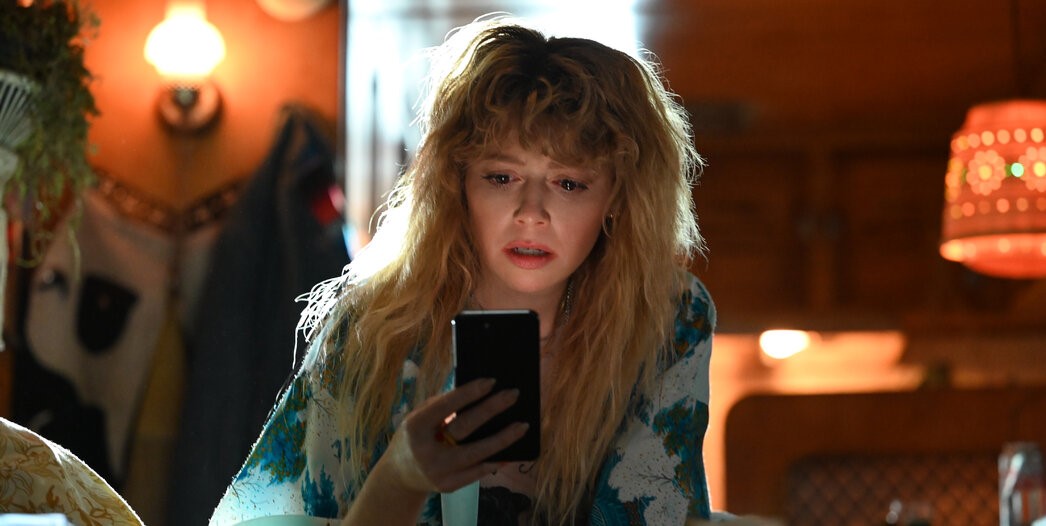 Created by Rian Johnson, Peacock’s ‘Poker Face’ is a mystery comedy-drama series that follows Charlie Cale, a woman with a special ability that helps her determine when someone is lying. Riding in her Plymouth Barracuda, she is constantly on the move but comes across unusual crimes and a different set of characters with every stop she makes along the way. In each episode, the crime and perpetrator are shown at the beginning while Charlie attempts to solve the mystery using her special ability.

Starring Natasha Lyonne as the protagonist, the mystery series also consists of guest appearances from some popular names in the Hollywood industry, including Benjamin Bratt, Joseph Gordon-Levitt, Adrien Brody, Stephanie Hsu, and David Castañeda. While the enthralling cases keep the viewers hooked on the series through each episode, the constantly changing landscape makes one wonder where ‘Poker Face’ is shot. If you are one such curious soul, we have got you covered!

‘Poker Face’ is filmed in New York, California, and New Mexico, specifically in Ulster County, Orange County, Dutchess County, Putnam County, Los Angeles, and Albuquerque. As per reports, the principal photography for the inaugural iteration of the comedy show commenced in April 2022 and wrapped up in October of the same year. Now, without further ado, let’s traverse through all the specific sites where Charlie uses her special ability to solve mysterious cases!

Many pivotal sequences for ‘Poker Face’ are lensed in Ulster County, a county situated along the Hudson River in New York State. Woodland Pond at 100 Woodland Pond Circle in New Paltz stands in for a place called Mossy Oaks in the series. Moreover, Tetta’s Market and Pizzeria at 2082 County Road 3 in the hamlet of Olivebridge serves as an important filming site. The hamlet and census-designated place of Accord also features in the show.

Additional portions of ‘Poker Face’ are taped in Orange County, a county in the Mid-Hudson Region of the State of New York. The production team primarily sets up camp in Umbra of Newburgh at 9 Scobie Drive in the city of Newburgh. It is a film studio that is home to four sound stages ranging in size, office space, ample parking space, green rooms, wardrobe rooms, make-up areas, and not to mention a wide range of suitable filming sites surrounding the studio.

All these amenities make Umbra of Newburgh an ideal production location for all kinds of film projects. Besides that, the villages of Walden and Montgomery, the census-designated place of New Windsor, and the city of Middletown, also serve as pivotal production locations for the Natasha Lyonne starrer.

For shooting purposes, the filming unit of ‘Poker Face’ also travels to other locations across New York State. In June 2022, the cast and crew members were spotted recording several key scenes for the show’s debut season in the city of Beacon of Dutchess County. They specifically set up camp in and around Towne Crier Cafe at 379 Main Street and Story Screen Beacon Theater at 445 Main Street, both in Beacon. Furthermore, a few portions of season 1 were lensed in and around The Chance Theater at 6 Crannell Street in the city of Poughkeepsie, the village of Fishkill, and the hamlet of Garrison in Putnam County.

It seems that some parts of ‘Poker Face’ are also shot in Los Angeles, the largest city in California and the second most populous city in the United States. Situated in Southern California, LA is known for its posh neighborhoods, beautiful beaches, extravagant properties, and sprawling downtown area. It is home to many iconic landmarks and tourist attractions, including the Hollywood Bowl, the Cathedral of Our Lady of the Angels, the Los Angeles County Museum of Art, the Venice Canal Historic District, and the Los Angeles Memorial Coliseum.

In late August 2022, Natasha Lyonne and the rest of the crew members were spotted taping several pivotal portions for the first season of ‘Poker Face’ in and around Albuquerque. Also known as The Duke City, Albuquerque is the most populous city in New Mexico. It is situated in the Albuquerque Basin and is considered a hub for media companies, technology, and fine arts.