Polyamory Married And Dating: Where is the Cast Now? 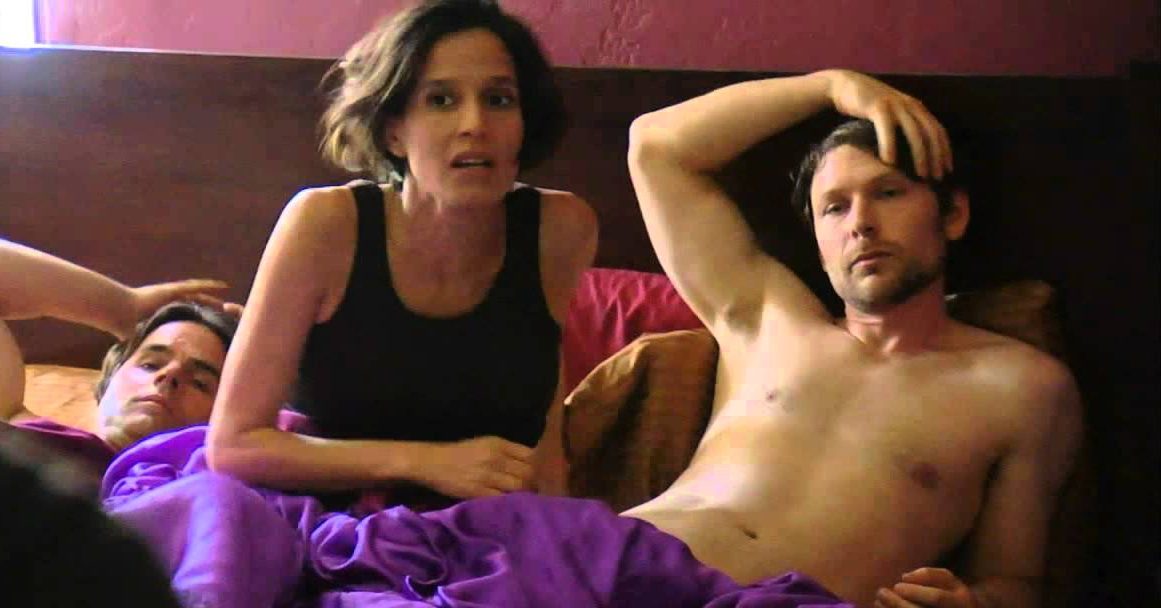 Created by Natalia Garcia, Showtime’s ‘Polyamory: Married & Dating’ is a reality show with a unique premise. It follows several polyamorous families as they try and navigate their lives while trying to find the best solution for themselves. As expected, things are far from smooth, as open relationships have their share of hardships for the people involved. Additionally, they must battle against the negative connotations many people often associate with such situations.

Since its premiere in 2012, the show became known for addressing issues not often discussed by the public. Not only does it have all the dramatic elements that one expects from a reality show, but it brings up some crucial points for people to understand and ponder. The series ran for two seasons before ending in October 2013, and after more than a decade since it first aired, fans are now curious about the current whereabouts of the cast members. If you, too, want to know more, we have your back!

Where Are Michael And KamalaDevi McClure Now?

KamalaDevi seems to be living quite happily as a pansexual, genderqueer art activist. They have written over seven books which include ‘Don’t Drink the Punch,’ ‘Sacred Sexual Healing,’ ‘Polyamory Pearls,’ and many more. KamalaDevi has spent the last 20 years educating others about tantra, “sacred sexuality,” and temple arts, among many other topics. Presently, they are on a virtual tour to promote their latest two books, ‘Sex Shamans’ and ’52 Fridays.’

KamalaDevi is still married to Michael McClure and enjoys traveling with their husband. The two have a son named Devin, who has recently started 10th Grade. The McLure couple enjoys a polyamorous marriage and still seem to be on good terms with Jennifer Gold and Tahl Gruer, who also appeared in the Showtime series and were part of “The Pod” along with them. The four live in San Diego, California, and likely enjoy each other’s company.

Where Are Jennifer Gold And Tahl Gruer Now?

Talking about the other half of “The Pod,” we have Jennifer “Jen” Gold And Tahl Gruer, legally married but in a polyamorous relationship. Currently, Jen works as a Pilates instructor and is an avid advocate for animal rights. She often goes out on dates in search of other partners and enjoys the freedom of her relationship with Tahl. The two are often seen in the McClures’ company, with whom they seem to have a good friendship.

Where Is Anthony And Lindsey Kate Cristofani Now?

During his time on the show, Anthony was legally married to Lindsey Kate Cristofani, and the two were in a relationship with Vanessa Carlisle, forming “The Triad.” However, it seems that the three have gone on their separate ways. Anthony is presently a lecturer and writer at the University of California, where he teaches Italian and researches narratives from the prison industrial complex. The reality TV star has not left his musical passion behind and is a part of The Sacred Dice as a songwriter and performer.

Currently, Anthony seems to be romantically involved with Sofia Marzocchi Traversa, though the nature of the relationship remains uncertain. Meanwhile, his former wife legally changed her name to Ursula Kate Lindsey in 2017 and now works as a Staff Attorney and Investigations Coordinator with Fair Housing Advocates of Northern California. Since Ursula has embraced privacy, it’s hard to decipher her relationship status. Nevertheless, we wish them both the best in their respective lives.

Where Is Vanessa Carlisle Now? 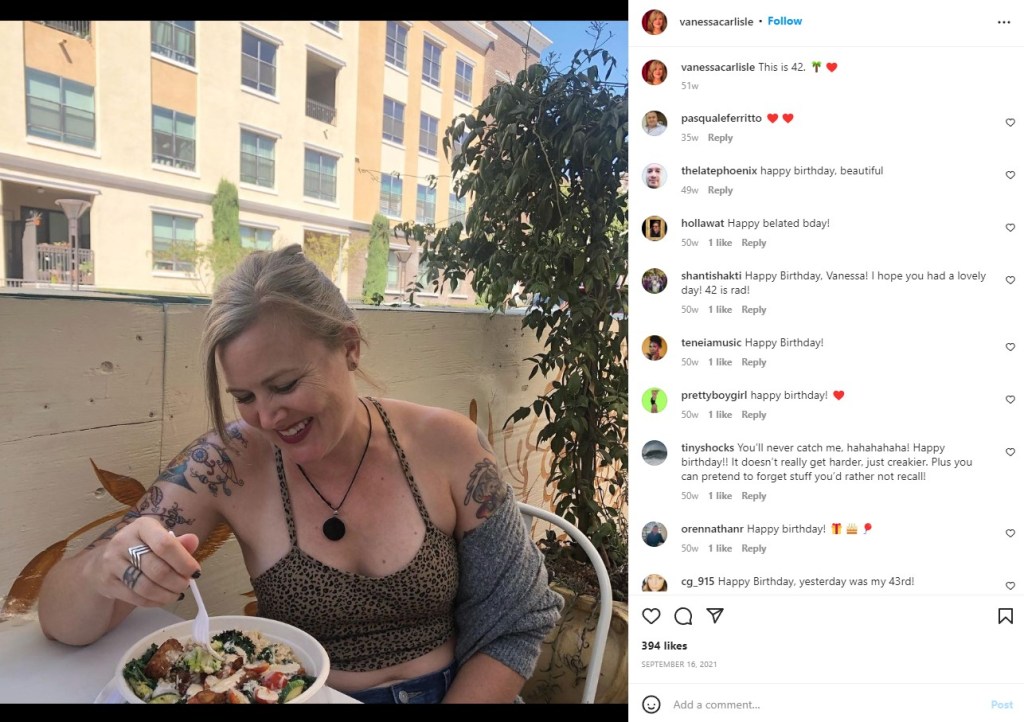 During her time on ‘Polyamory: Married And Dating,’ Vanessa was in a relationship with Anthony and Lindsey Kate Cristofani, yet it did not work out in the long term. She completed her Ph.D. in Literature and Creative Writing and got a certificate in Gender Studies from the University of Southern California, and now works as a writer, educator, consultant, and coach.

In January 2021, Vanessa celebrated the fourth anniversary of her relationship with J. Andreas. Furthermore, the reality TV star is the mind behind the book ‘Take Me With You.’ In September 2021, she turned 42 and is now thriving in her personal and professional life.

Where Are Leigh Ann, Chris Reilly, And Megan Somerville Now?

Presently, Chirs Reilly and Leigh Ann do not seem to be married, though the latter is reportedly quite close to Megan Somerville, his and Leigh’s girlfriend in the show’s second season. Currently, Chris is working as an Entrepreneur and is the owner and trainer at Reilly Muay Thai. The organization is a luxury facility that allows aspiring martial arts students a comfortable environment to learn fighting skills through experienced and professional tutors. One can get private or semi-private lessons and one-on-one training sessions from Chris himself.

Megan herself is an active member of the fashion industry and seems to still be with Chris. She is fond of traveling and often shares pictures of places she has visited with her social media followers. On the other hand, Leigh Ann Orsi is a renowned pole dance instructor who runs her studio, Be Spun, in Los Angeles and is the creator and CEO of a cirque-style pole dance show called ‘Rise the Night.’ It is uncertain if she is still in touch with Chris, as she prefers privacy on the personal front. Nevertheless, we wish them three the best in their future endeavors.

Read More: I Love a Mama’s Boy Season 2: Where Are They Now? Who Are Still Together?