Where Was Pool Boy Nightmare Filmed? 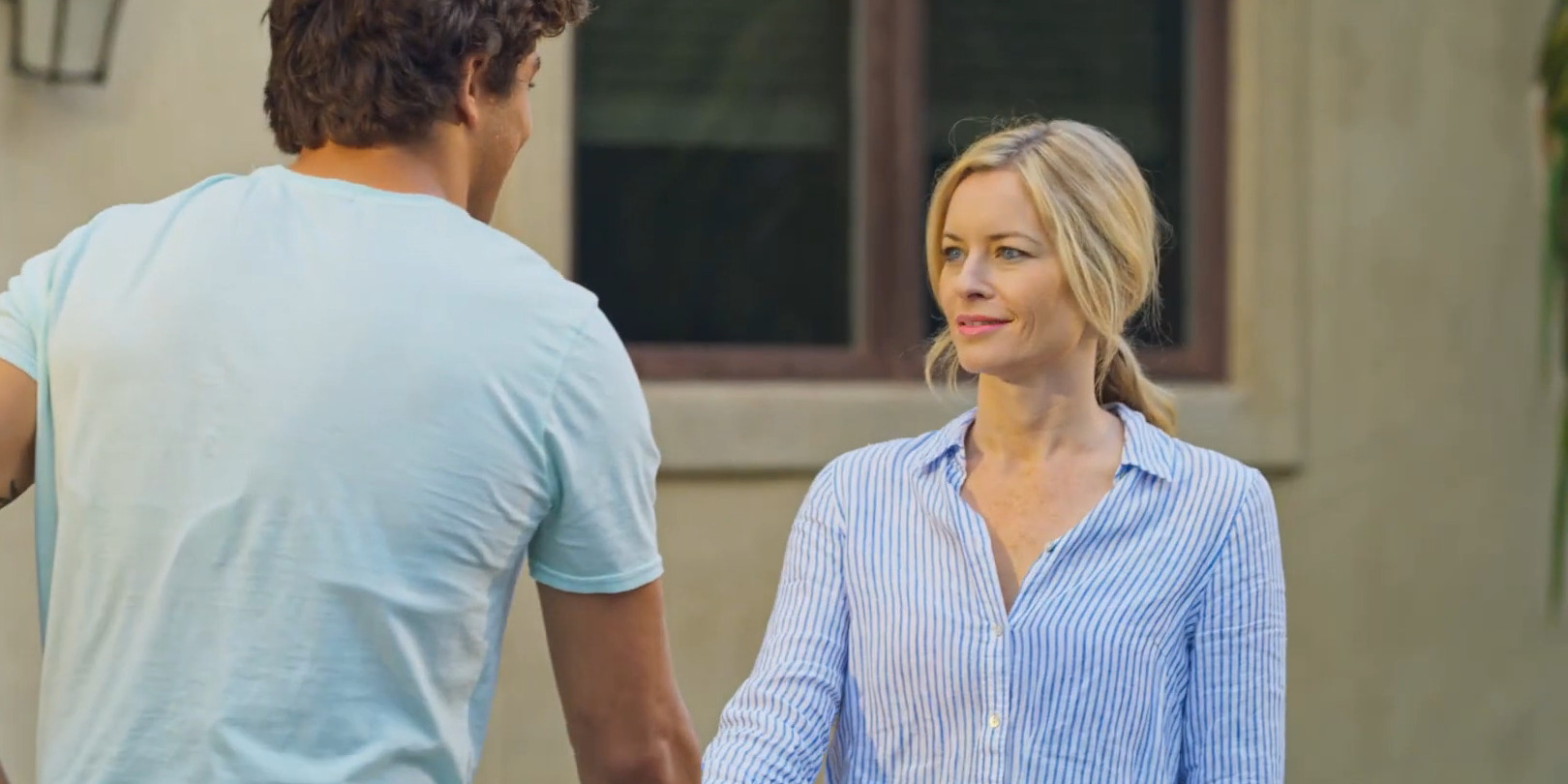 Lifetime’s ‘Pool Boy Nightmare’ is an obsessed-lover thriller that follows Gale, a divorcee, and her 18-year-old daughter, Becca, as they move into a calm and friendly neighborhood in a house. She is soon visited by Adam, a pool boy who worked for the previous owner, who offers to clean the large swimming pool in the backyard. Soon, Adam seduces the single mother by offering her a body massage, and the two end up hooking up with each other.

Once the moment passes, an embarrassed Gale asks Adam to go away, stating it was a mistake. However, Adam doesn’t take rejections quite well so he begins dating Becca to stalk Gale’s every move. Soon, Becca’s best friend and Gale’s ex-husband warn Gale of Adam’s dangerous ways. Will they manage to stop Adam before it is too late? Rolfe Kanefsky, best known for ‘Art of the Dead’ serves as the writer and director of the film. Here’s a guide to the filming locations and the details of the cast of ‘Pool Boy Nightmare!’

Like several other Lifetime movies, ‘Pool Boy Nightmare’ was shot entirely in Los Angeles, California. In the heart of Los Angeles in Hollywood, which is often considered as the birthplace of various genres of cinema as it is home to some of the worlds’ major production studios – Paramount Pictures, Warner Bros., and Universal Pictures. Plus, its sprawling metropolis, scenic attractions, and Mediterranean climate add to the city’s value. Therefore, it is quite evident as to why the City of Angels was chosen as the shooting site for the thriller. Here are the specific filming sites!

The principal photography of the film commenced on December 5, 2019, and wrapped up on December 20, 2019. Not one part of the mundane setting gives away the filming location as it is predominantly shot in a spacious home with a backyard pool. Thanks to the movie’s cinematographer Michael Su, we now know that the movie was shot at a house in Valley Village, Los Angeles. He took to his Instagram to share some on-location pictures featuring himself and his ninja crew in action!

Su posted a series of pictures along with the caption, “Another good day racing through set to get things done!! One of my favorite people and super star @sarahfrenchonline came to play with us on set today, very dramatic stuff.” Swipe through to check out the pool!

A few scenes were also shot at Creamology Cereal Bar, located next to Mercury Insurance, on Burbank Boulevard, in Sherman Oaks, San Fernando Valley region. It is a family-owned ice cream parlor that is popular for combining your favorite cereal with your ice cream! The exact location of the corner shop is 13634 Burbank Blvd, Los Angeles, CA 91401.

The photo-friendly location gives you 15 cereal and 19 nut choices to combine with four base ice cream flavors – vanilla, chocolate, strawberry, or matcha. It serves as a filming site for Adam and Becca’s date scene!

The movie features Jessica Morris in the lead as the divorced mother of one, Gale. You may recognize her as Jennifer Rappaport from ‘One Life to Live’ and Crystal Amhurst from ‘Ladies of the Lake,’ for which she even received two Indie Series Award nominations. Instagram influencer and model Tanner Zagarino makes his film debut with the role of Adam. Tanner is the son of action star Frank Zagarino and is known for his short role in ‘Day by Day.’