Are Pradhyuman and Rushali From Indian Matchmaking Still Together? 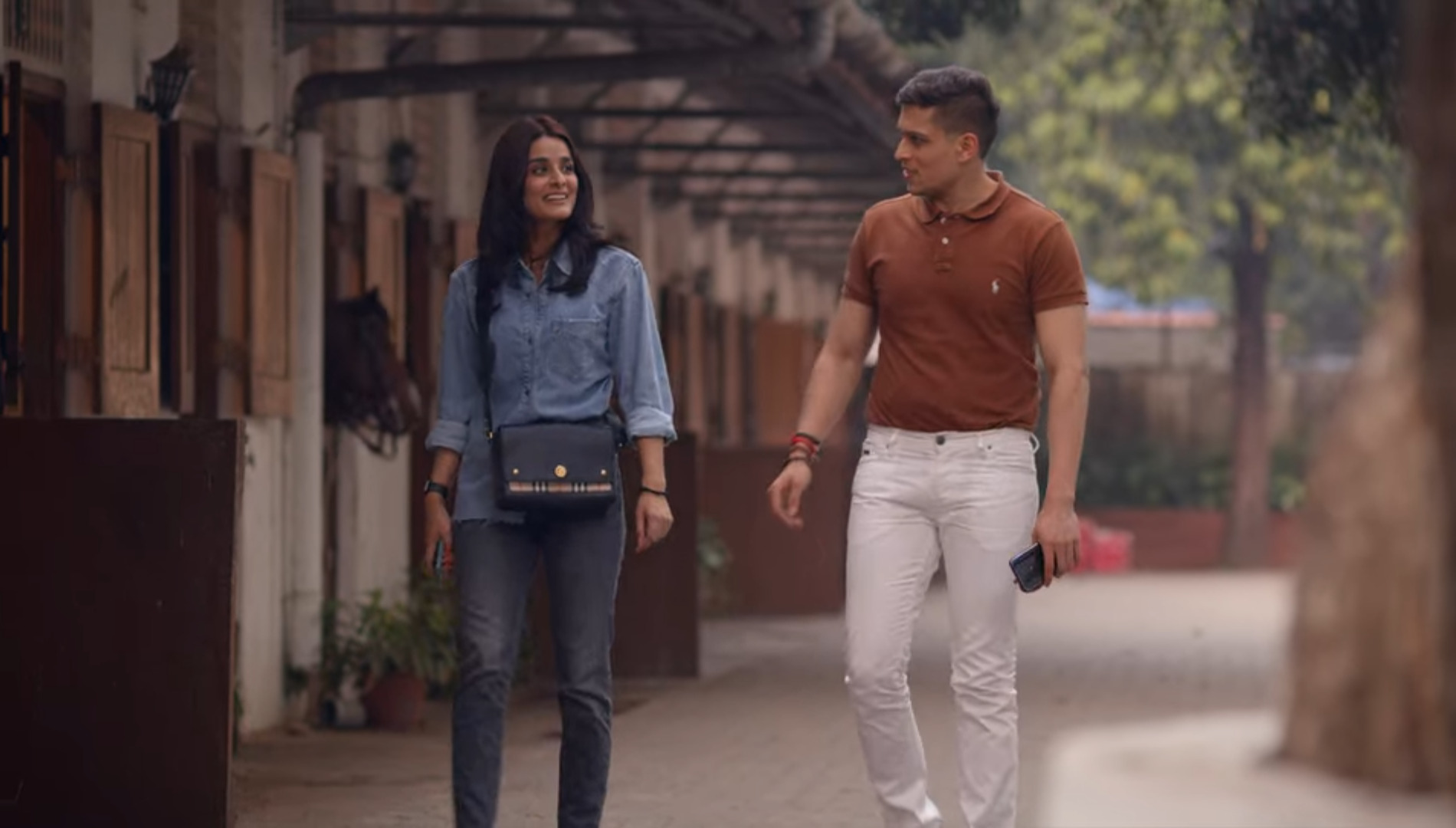 ‘Indian Matchmaking’ breaks all bounds. When Americans think of Indian arranged marriages, they probably picture the two sets of parents making a deal over the dinner table while the bride and groom-to-be sit quietly and act all shy. Thankfully, this narrative is largely absent from the Netflix docuseries. Instead of the age-old stereotypical scenarios, by having a witty and engaging narrative, it rightly depicts the wants and needs of the modern young singles who turn to tradition to find their happily ever after.

And, Pradhyuman Maloo or Pradhyum as he prefers to go by, was the prime example. He started off as a typical Indian guy, coming from a well-off business family and looking for a partner, but as time went on, he changed his views and got ready to head into a serious relationship that could possibly, one day, lead to marriage. Curious to know how it all worked out for him? Keep scrolling!

The 30-year-old Mumbai native, the only single guy in his friend group, was tired of being single and lonely, so when his family started putting pressure on him to find somebody, he agreed, not because he was ready to get married, but because he too wanted the happiness that came from having a partner. The problem was, whenever any picture of a girl was set in front of him, he refused, not even agreeing to meet them because he didn’t find them attractive or interesting enough.

For Pradhyuman, a big part to find his perfect match was her appearance and their compatibility, not just physical but mental as well. He needed someone who would be just as adventurous and extroverted as him and appreciate the fact that he likes to experiment with not just food but life as well. Being creative in nature, Sima Taparia set him up with Snehal, an interior designer, but when that quickly faded out, she asked him to meet up with a life coach.

From that Pradhyum came out a changed man, he learned more about himself, relationships, and girls, and became open to meet others as well. So, when Rushali Rai stepped into the picture, he couldn’t be happier. The North Indian model was everything that he was looking for when it came to his dream partner’s aesthetics, and when they connected over animals on their first meet it seemed like they were a match made in heaven. The pair ended their stint on the reality show in the most movie-like way ever, riding off together during the sunset.

Are Pradhyuman and Rushali Still Together?

When Pradhyum announced that he would be on the show, he tagged her, which then led to Rushali sharing it on her Instagram story, which he then reposted with a massive love heart around it. And, to top it all off, Rushali took to her feed and posted the same picture he did with the caption: “Catch us Tom in indianmatchmaking @netflix . @pradhyum.m prady can’t wait ??”

Therefore, we knew that either they were still romantically involved, or that they found a deep and genuine platonic connection with each other. And, recently, Pradhyum made it clear that it was the latter. He took to his Instagram to talk about a couple of things and wrote, “long distance didn’t allow us [him and Rushali] to explore our individual sides and communicate organically plus we were in different stages in our life so we decided to move on and yes we are still friends :)” You can check out the whole post below:

Read More: Are Nadia and Shekar From Indian Matchmaking Still Together?