Are Nadia and Shekar From Indian Matchmaking Still Together? 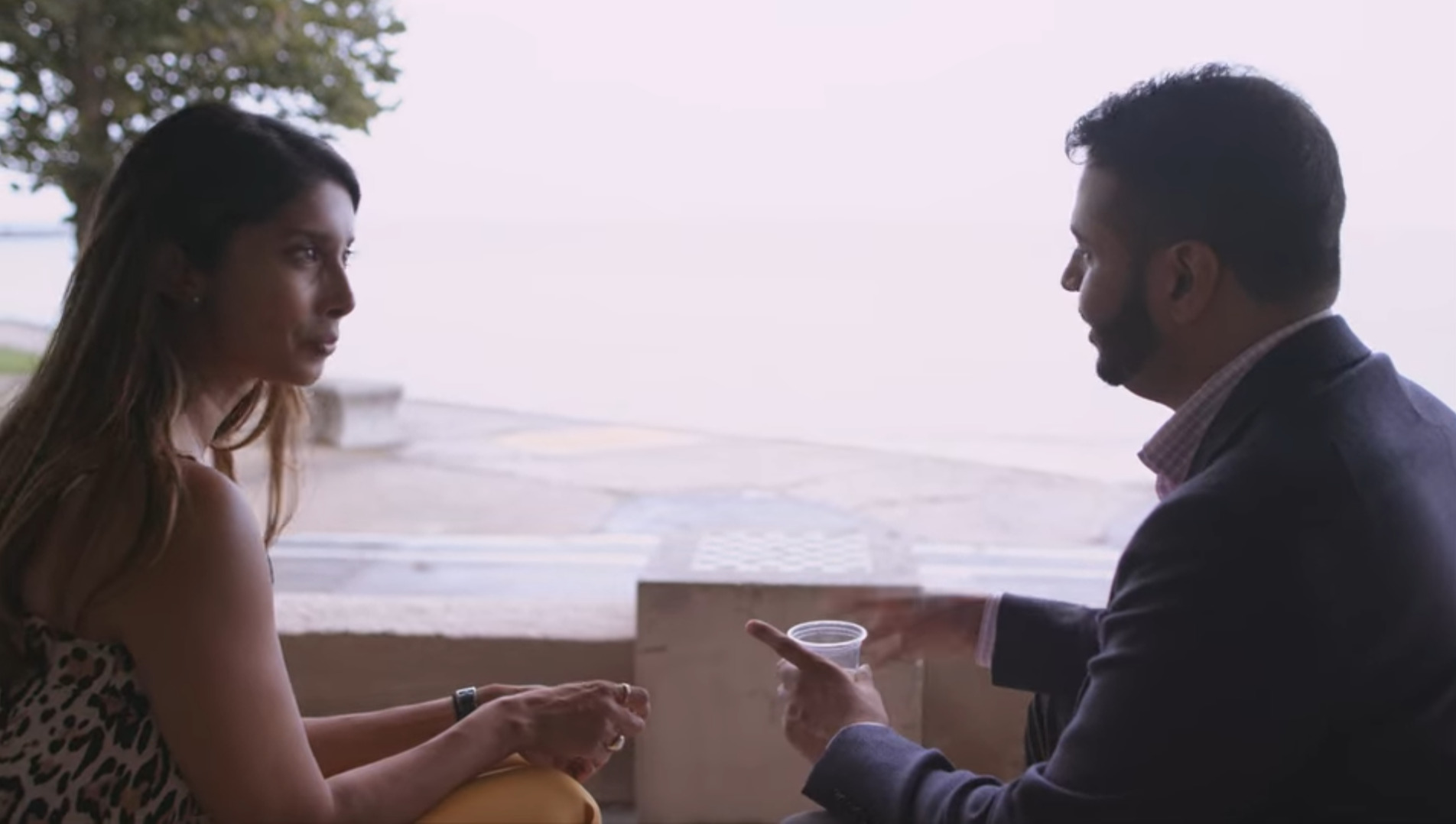 The world of reality dating series has changed drastically. Instead of just having a group of individuals be sent into a dream location where they can get to know each other and then couple up and re-couple up till they find someone satisfactory, Netflix is ensuring that slowly yet surely, that turns more realistic and into something that can happen to us all. First, they gave us ‘Dating Around,‘ and now, they came up with ‘Indian Matchmaking,’ where Indian millennials get the help of an elite matchmaker, Sima Taparia, to enter into the world of relationships. Here, potential partners meet up not just to date for the sake of dating, but to get married at the end of the whole process.

And Nadia Jagessar, the perfect mix of Guyanese, Indian, and American is the prime example of it. She has struggled with finding someone who would accept her for all that she is – tall, creative, independent, and confident in herself and her heritage, so she turned to matchmaking and arranged marriage as a sort of last resort. Intrigued to know how it worked out for her? Here’s all that we know!

Nadia can easily be described as a happy-go-lucky girl. The event planner’s job may be stressful, but she takes everything in her personal life in an easy and controlled manner. Of course, like everyone else, she has her own peculiarities and insecurities, but she doesn’t let it affect who she as a person. And, from the way she talked, it seemed as if that’s exactly what she wanted from her future partner as well. Her criteria list was simple and included all the basic things – tall, smart, funny, and open-minded, but what she needed most was someone who was genuinely good.

And, in her journey, she almost did find that. She first met Ravi Guru Singh, a Guyanese-Indian-American just like her, but when there was no spark between the two, matchmaker Sima Taparia introduced her to Vinay Chadha, who seemed like her perfect match. He was kind, he was polite, and he didn’t blink twice when Nadia said that she wasn’t completely Indian per se. And, what connected them the most was, surprisingly, their shared aversion to ketchup. However, that all changed after they went out about 6 or 7 times.

Vinay stood her up not once but twice, the latter one being in front of her friends. The first time, he at least gave her a genuine reason and then apologized by sending over some flowers, chocolates, and cookies, but the second time that it happened, he just said that he was arguing with her sister. And so, Nadia parted ways with him. She didn’t want to waste time, she wanted a serious relationship. Fortunately, Sima had another man in her mind for Nadia, Shekar Jayaraman, whom she had initially introduced to Aparna.

Where Are Nadia and Shekar Now?

Because Nadia resides in New Jersey and Shekar in Chicago, their first meeting only happened when Nadia was able to travel there alongside her mother, Namita. The two seemed like a really good match if we’re honest. Both open, ambitious, and looking for something serious. Even the way they talked and the topics of their conversations were something that made us feel like they could be endgame. Yet, that wasn’t the case.

Neither Nadia nor Shekar have a presence in each other’s social media feeds, and they don’t even follow each other on Instagram. Plus, on the update episode on Netflix India’s YouTube channel she said that they weren’t in touch anymore. They did talk and date for a while, but ultimately, “the stars were not aligned.” Distance might be the reason or their differences in values and beliefs might be, but, alas, because she didn’t further explain anything, we have no idea. She did speak up about Vinay, though, admitting that she hasn’t talk to him since the ghosting incident, saying, “because you treated me poorly, I’m not going to engage any further.”

Both individuals still reside in their respective hometowns and they both still do what they said they did. Nadia has her own event management company by the name of Euphoria and Shekar owns his own law firm by the name of Jayaraman Law. Apart from that, Nadia works as a marketer for Givaudan and has even continued with her dancing ways.

Read More: Are Vyasar and Rashi From Indian Matchmaking Still Together?