Where is Nadia From Indian Matchmaking Now? 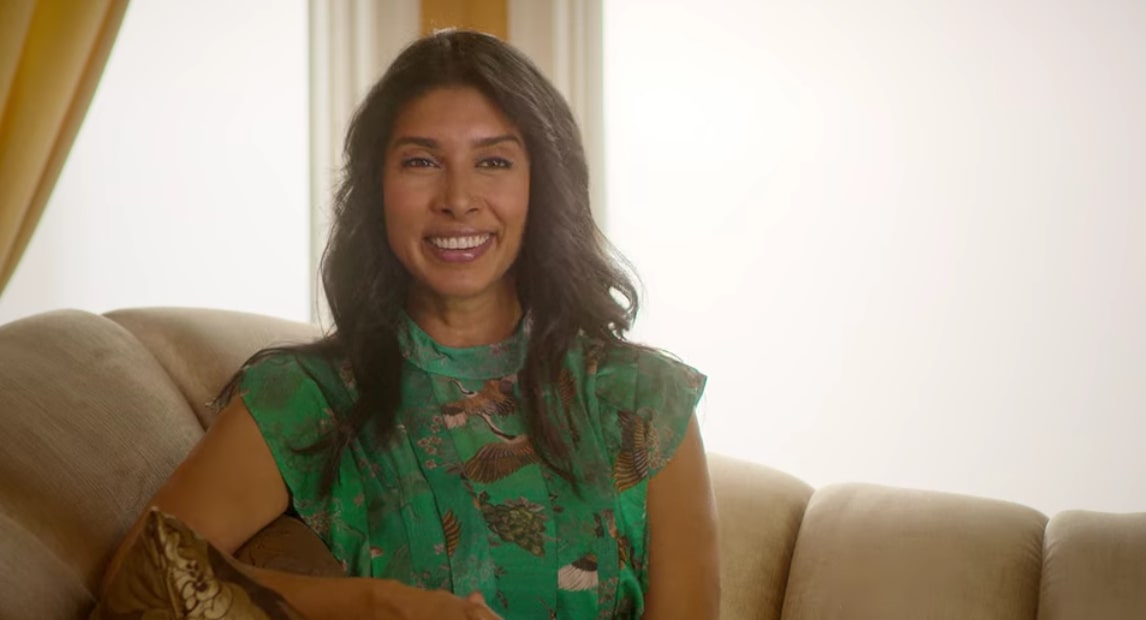 While there’s no denying Nadia Jagessar became a fan favorite the moment Netflix ‘Indian Matchmaking‘ premiered, her experiences have not always been as positive as she would’ve liked. A significant reason for this, she once believed, was not only her blended Guyanese, Indian, and American background but also her undeniable confidence, independence, as well as success. However, her opinions (not her sense of self) did change a little owing to her failed dates in season 2 — so now, if you’re curious to learn more about her current standing, we’ve got all the details.

Nadia can honestly easily be described as a girl next door with her bubbly nature and easy-going personality, yet she does admit she has her own set of peculiarities and insecurities as well. She tried her best not to let any of them take over who she really is, though, whether during her professional life as an event planner, her dates, or at any other point to hinder her experiences. But unfortunately, her time with either Guyanese-Indian-American Ravi Guru Singh or the seemingly dedicated turned inconsistent Vinay Chadha (he stood her up twice) still did not pan out. 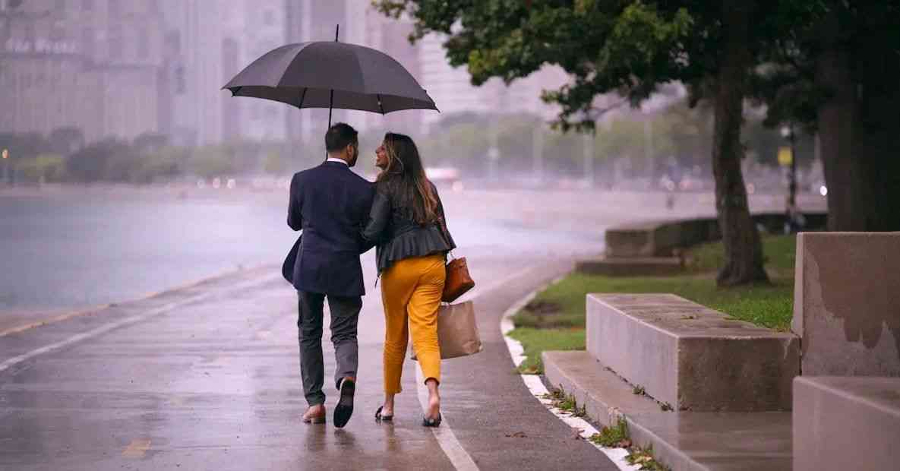 That’s when Nadia was introduced to Shekar Jayaraman by matchmaker Sima Taparia, following which they had their fair share of ups and downs before reconnecting again around season 2. They traveled to each other’s base cities, he met her entire family, and they did seem to have a genuine spark, yet it crumbled apart once she began feeling like he didn’t romantically want her. The fact she’d found a connection with Vishal right in the middle of it all could’ve played a role, only for this to not work out as well — he was the one to outrightly tell her he didn’t feel the romance.

“After so many times of, you know, going on dates and things don’t work,” Nadia candidly said in the reality series, “there’s only so many times where you can say, like, ‘Oh well, it was… it was because he wasn’t emotionally available.’ Or ‘he wasn’t ready,’ or ‘he wasn’t this,’ until you start being like, ‘Is it me?’ And so, for me, it’s just like working on myself, going to therapy, spending time with Millie [my dog], or with people that I care about. And hopefully adding another person to that list. I’m not rushing into anything, but I’ll keep trying. My name means hope, so I can’t lose hope.”

Where is Nadia Jagessar Now?

If we’re being honest, Nadia appears to be living her best life at the moment — she’s traveling, growing both personally as well as professionally, and landing many new, productive opportunities. From expanding her Euphoria Events business to serving as a fragrance marketer for Givaudan to establishing herself as a public figure, the New Jersey-based reality star is really doing it all. As if that’s not enough, she even checked off Ted talk from her bucket list this year by being a speaker at the TEDx Momentous Conference at Drexel University in Philadelphia, Pennsylvania.

Coming to her relationship status, while Nadia hasn’t confirmed or denied anything, she does seem quite close to fellow (professional) dancer Manav Gulati these days — he has even met Millie. She actually attended the early August 2022 international premiere of ‘Darlings‘ (a Netflix original Bollywood movie starring Alia Bhatt) with him and even captioned a picture, “Darlings premiere with my darling @manavgulatii,” as seen in the post below.