Where is Sima Taparia From Indian Matchmaking Now? 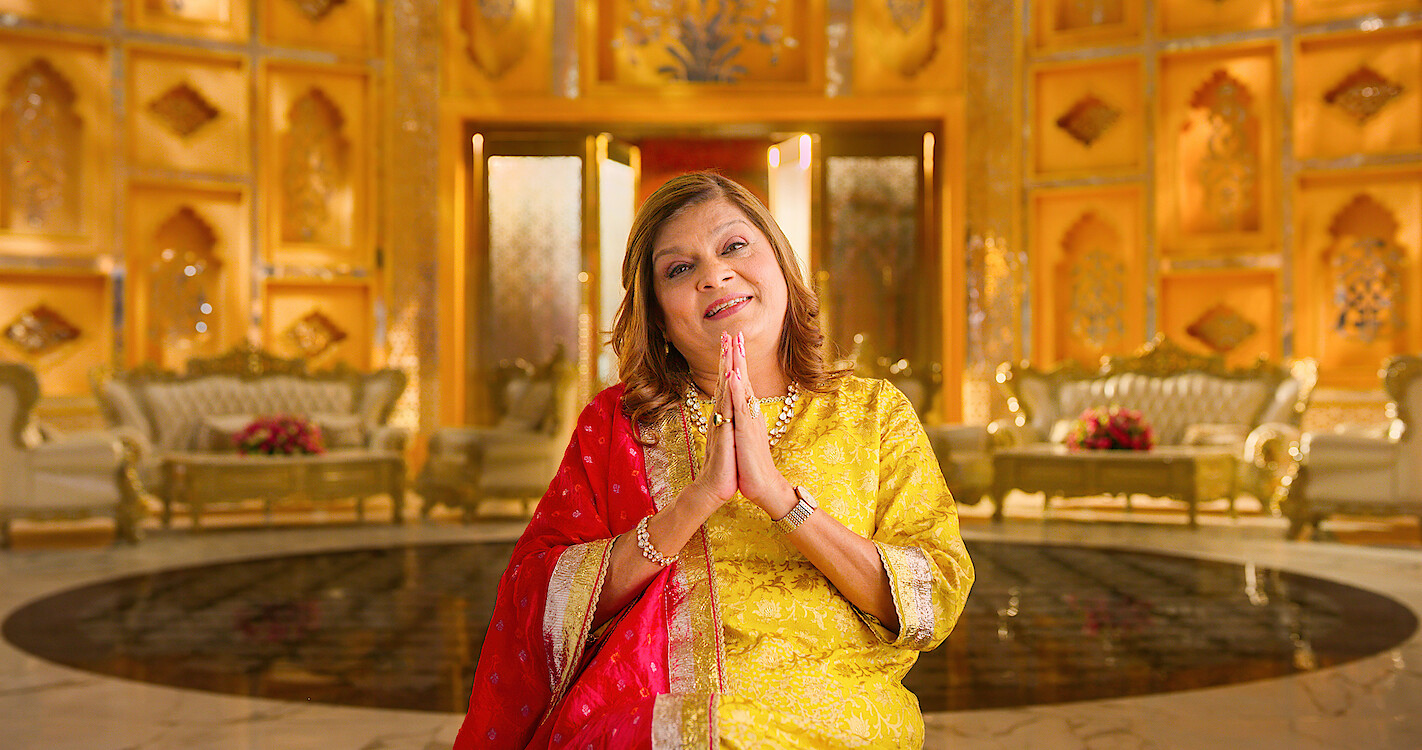 While there’s no denying Netflix’s ‘Indian Matchmaking‘ took over the world by storm the moment it landed on our screens, the woman at its front and center became the most polarizing figure. That’s because matchmaker Sima Taparia genuinely blends traditional with modern dating, all the while always telling her clients that compromise (or as she prefers to call it, “patience”) is key. So now if you wish to learn more about her — with a specific focus on her background, her own strong opinions, as well as her incredibly dynamic yet desi career — we’ve got the details for you.

Who is Sima Taparia?

It was back in December 1982 that Sima got engaged to her future love Anup upon meeting him just once through family acquaintances, leading to the start of her beautifully intricate journey. Their connection actually blossomed through calls and letters before their 1983 marriage since she was residing in Karnataka, whereas he was in Mumbai, but she soon also found much more. After all, the then 19-year-old’s circle expanded in a way she never expected, and she simply, rather impulsively, started introducing different people in the same manner she’d met her husband. 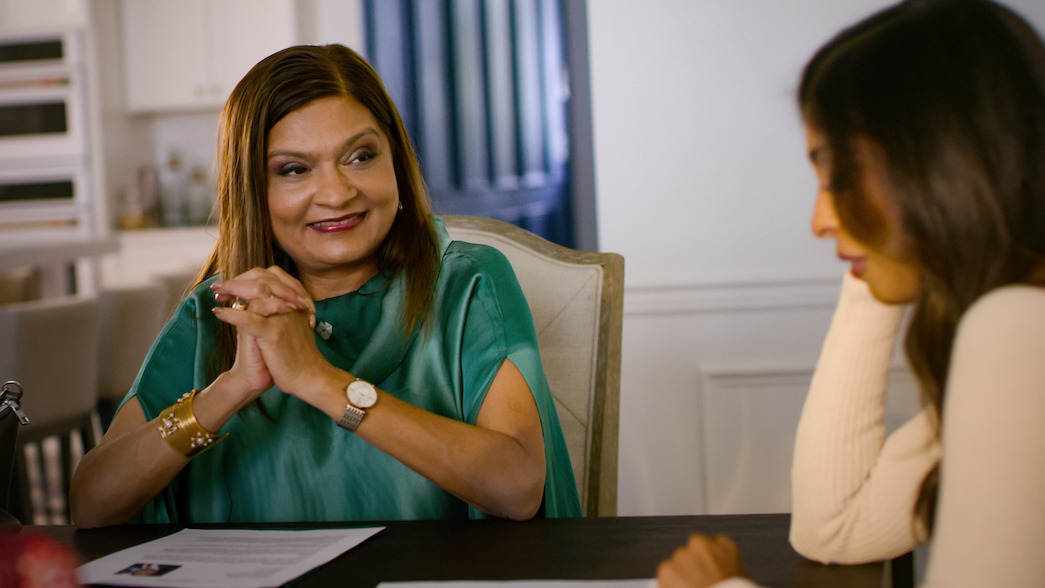 Sima did realize she had a knack for matchmaking, yet it wasn’t until her friends and partner urged her to pursue it further that she established her purely client-centric multinational business. Apart from this, we should mention she was once the Charter President of the Maheshwari (a Hindu caste) women’s organization Deepsakhi before serving as the Ruchika club President as well. “I always had great ambition and wanted to make something of myself so people far and wide would know my name,” Sima admitted a few years ago; thus, her hard work comes as no surprise.

Where is Sima Taparia Now?

Although Sima’s in-laws were reportedly quite orthodox, she worked on her dreams as soon as she got the chance and crossed every bound with the seeming support of her husband, Anup. Therefore, we’re happy to report that she appears to be thriving both personally and professionally at the moment — she has a beautiful family, her matchmaking enterprise is growing, and she has even managed to evolve into a public figure. As if that’s not enough, she also received the Bharat Gaurav Award (for the nation’s unsung heroes) in 2021 for spreading Indian culture and values worldwide.

“I am an extrovert and so I am very social and I love meeting new people, talking to them, and finding out little details that I lock away in my brain,” Sima once told Condé Nast Traveller India. To explain the fact she is never not working, the Mumbai, India-based matchmaker then added, “I have found matches for people when I was on vacation in Zermatt and in Interlaken. And even when we were in the Canadian Rockies, I was on duty matching people up. Hell, I have even matched people up while waiting at the luggage carousel at Mumbai airport.”

Thus, of course, Sima currently only takes up serious, high-profile clients from across the globe, including the US, UK, Australia, China, Thailand, Singapore, and South Africa, amongst others. The world traveler is hence renowned in every sense of the term, which is saying a lot, especially considering the fact she has never traditionally advertised her services; it’s simply word of mouth. We should mention she previously appeared in ‘A Suitable Girl’ (2017 documentary) with her entire family, where the eldest of her and Anup’s two daughters is a lead subject.

As a working family woman, the global matchmaker we’ve come to grow fond of as “Sima from Mumbai” seems perfectly content at the moment, which is all that matters.