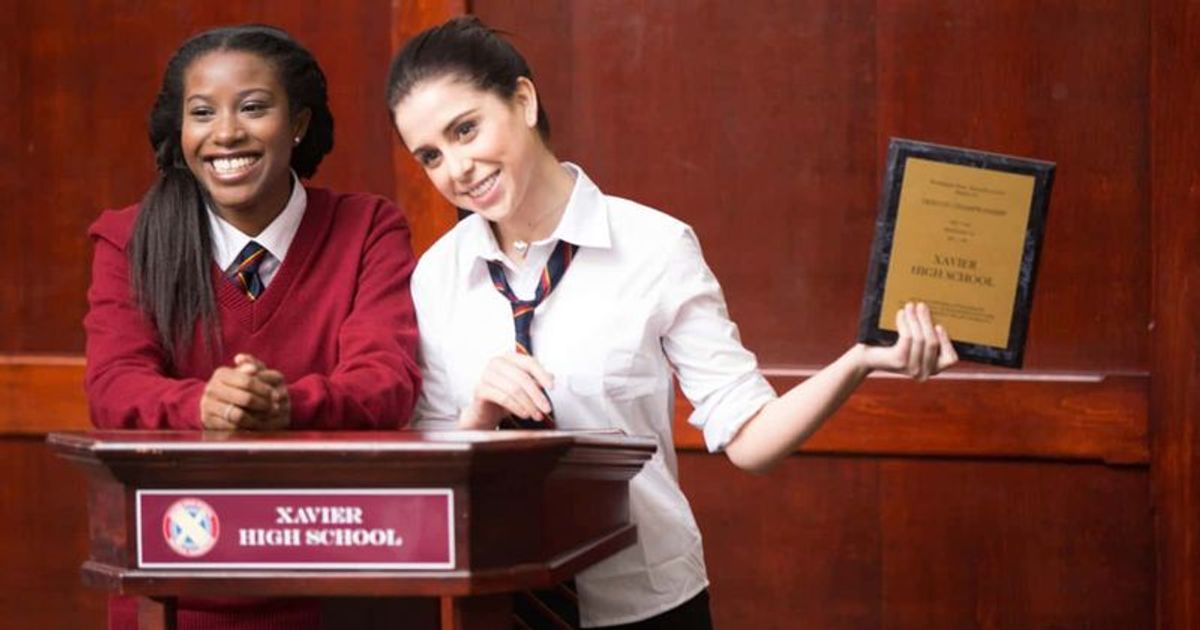 ‘Pretty Little Dead Girl’ is a thriller film by Lifetime, alternately known as ‘Her Secret Killer’ and ‘Murder of the Heart.’ The film is directed by Daniel Gilboy, who has produced films like ‘I Spit On Your Grave’ and ‘Hydra.’ Written by Conor Allyn, this movie shows the dark lengths to which one is willing to go for their loved ones. Emma is a young girl who considers herself quite lucky to have recently undergone a heart transplant.

However, she receives a major shock upon learning that the donor is none other than her estranged cousin, who may have been murdered. The film gives you the chills as you try to put together the pieces of the puzzle. The performances and the tense ambiance must make you curious about the filming locations and the actors in the movie. Let us take a look!

The movie is set against an urban backdrop, with a significant portion filmed in a hospital setting. Let us take you through where the thriller film was shot!

‘Pretty Little Dead Girl’ was filmed in Vancouver, British Columbia. Canada offers multiple locations that stand in for global destinations ranging from big cities to small townships. While Toronto is the hub for television and film production in the eastern part of Canada, Vancouver serves the same purpose in the west. The two global cities have been dubbed as Hollywood North.

Vancouver is a favorable location for filming due to its nondescript skyline, interesting topography, and attractive tax credits. Its proximity and the fact that it lies in the same time zone as Los Angeles are significant factors since it eases the coordination required during production.

The film industry in Vancouver dates back to 1913 and has only gotten better with experience and time. It specializes in post-production work, given the state-of-the-art studios that enable superior quality of special effects, sound editing, and color correction. Vancouver is also home to some of the largest studios in North America, such as Vancouver Film Studios, Ironwood Studio, North Shore Studios, and Mammoth Studios, to name a few.

A large number of horror and thriller films are shot in Vancouver. Some of the popular ones are ‘The Butterfly Effect,’ ‘Final Destination,’ ‘The Exorcism of Emily Rose,’ and ‘The Wicker Man.’ It comes as no surprise why the production team of a movie like ‘Pretty Little Dead Girl’ would choose this city as a location for filming.

Makenzie Vega, who portrays Emma Miller in this film, started acting at a very young age. She is best known for her impressive performances in films and television series such as ‘Sin City,’ ‘Just My Luck,’ ‘Fender Bender,’ ‘The Geena Davis Show,’ and ‘InstaPsycho.’ Johannah Newmarch plays the role of Emma’s mother, Sharon Miller.