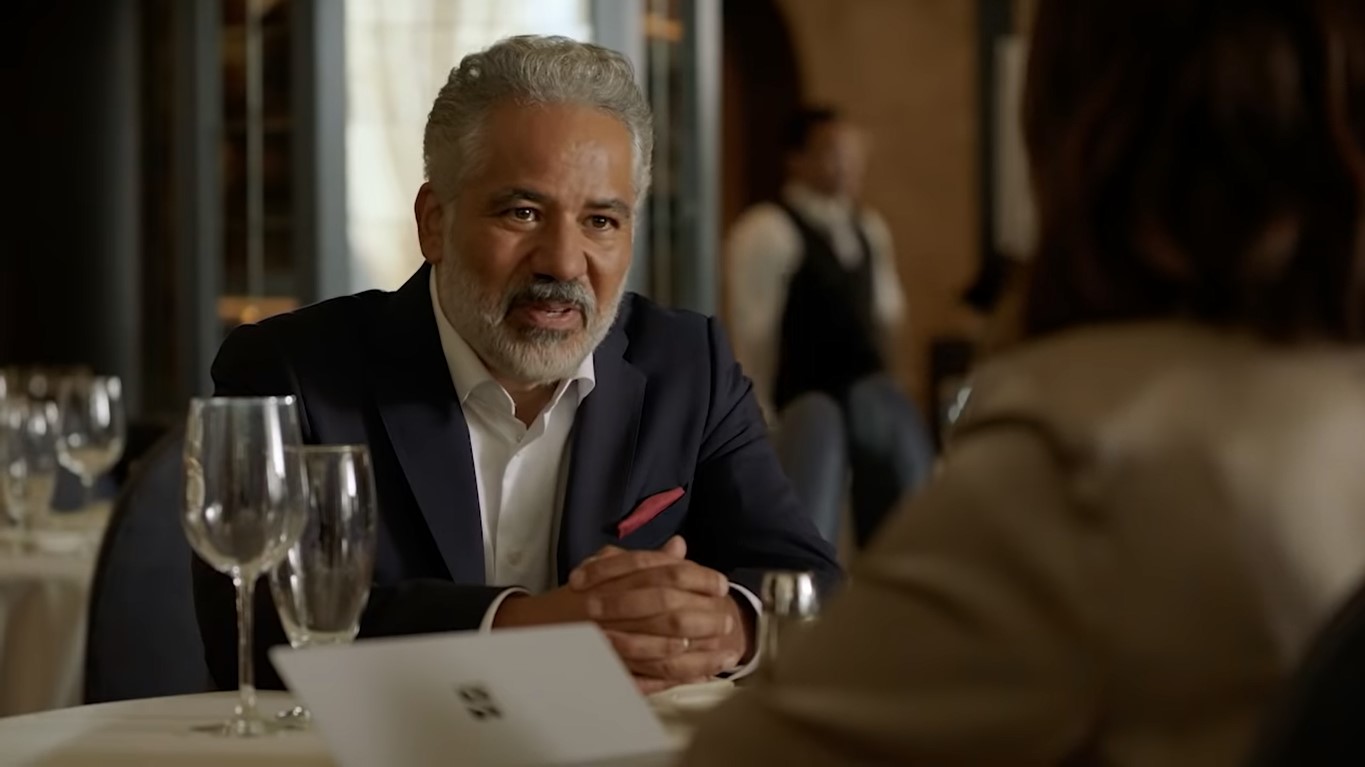 Created by Matt Lopez, ‘Promised Land‘ is a family drama series that involves two Latino families going head to head for supremacy and wealth in Sonoma Valley. The spotlight is on Joe Sandoval – the owner of a successful vineyard – as he decides to hand the management of the business to one of his children. With each family member having secrets of their own, the series keeps the viewers hooked with its gripping narrative.

Originally premiered in January 2022 on ABC, the drama series opened to mixed reviews from fans and critics. Although the narrative has been deemed dramatic by a few, the show garnered much praise from a certain group of viewers for the performances and the overall presentation of the storyline. Following the conclusion of the first installment, fans are wondering if there will be a season 2. So, if you are curious about the potential second round of the drama series, here is all the information we have!

‘Promised Land’ season 1 released on January 24, 2022, on ABC. After five out of ten episodes of the inaugural season aired, the show moved to Hulu, where the season finale aired on March 29, 2022. Each episode of the first season has a runtime of 42-56 minutes.

As for the sophomore round, here is what you need to know. Following its low ratings, ABC decided to pull ‘Promised Land’ from the network’s schedule after airing its fifth episode on February 21, 2022. The show then began streaming exclusively on Hulu, starting from its sixth episode.

Although ‘Promised Land’ is not officially canceled, the signs aren’t looking promising for the family drama. This is not the first time that a series has moved from a network to a streaming platform. But most shows that went through this process got canceled right after the first season. So, all we can do is wait and see if ‘Promised Land’ will suffer the same fate.

However, creator Matt Lopez remained optimistic throughout the change. According to sources, he took to Instagram to express his gratitude to fans who expressed love for the series. He went on to confirm that the show had not been canceled but simply moved to Hulu. He ended his comment by encouraging people to continue watching the show and spreading the word as he rallied for a second installment. So, if the series is greenlit soon against all odds, we can expect ‘Promised Land’ season 2 to release sometime in Q2 2023.

Promised Land Season 2 Cast: Who can be in it?

Since the narrative mainly revolves around Joe Sandoval, we can be almost certain that John Ortiz will reprise the role provided the series gets the go-ahead for a second edition. Other than him, most of the cast members are expected to return as well in the potential season 2.

Promised Land Season 2 Plot: What can it be About?

The inaugural season kicks off with Joe Sandoval contemplating the future of his vineyard. Just like every other family member, even Joe holds secrets of his own. At the same time, Margaret looks for a way to obstruct Joe’s future. One of the biggest secrets that Joe’s rivals use against him is his identity and how he established his business. However, in the season finale, he comes out and acknowledges who he really is because he sees nothing wrong with doing whatever it takes to bring one’s dreams to fruition.

Season 1 ends on a positive note as Joe makes amends with his near and dear ones, including Lettie. He even names Veronica as his successor at Heritage House and takes up a job as a winemaker at Mateo’s vineyard. So, if the show returns for the sophomore season, we can expect to see the Sandoval family in a new phase of their lives as they all go through major changes in the first season. While most of the characters seem to have exciting futures, it would be interesting to see how things shape up. After all, doing business with family can be a complicated affair.

Read More: Is Promised Land Based on a True Story?