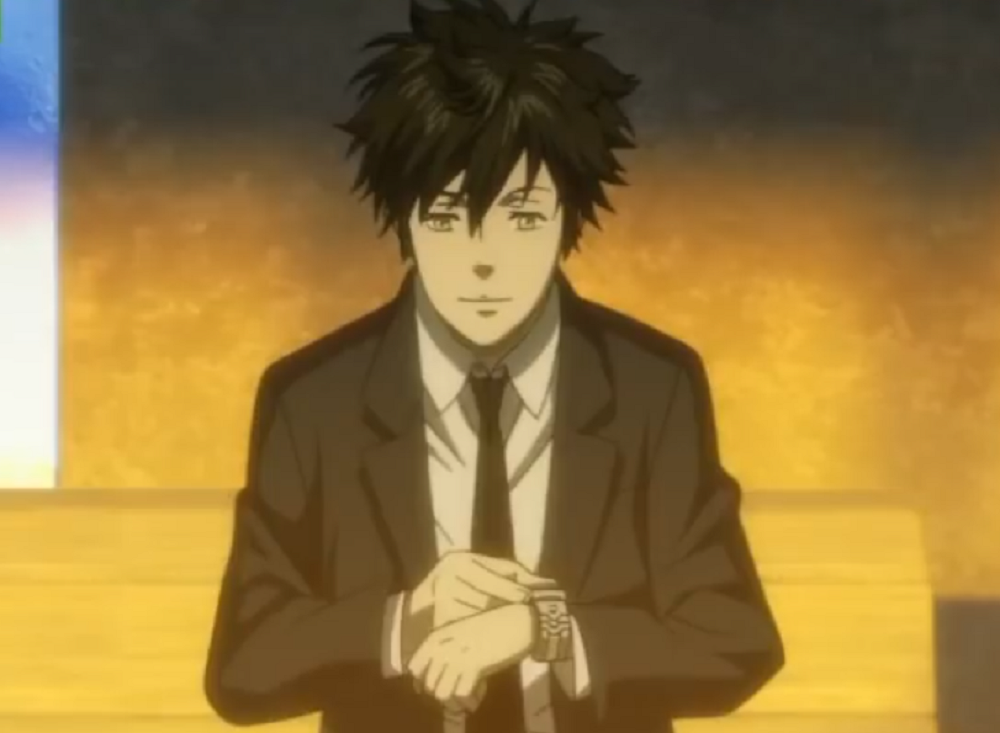 Overall, I might have been a bit too half-hearted about all the creative decisions that were taken by Production I.G in this season, but all of it does pay off in its expertly paced finale; however, the story is far from being over. While the final episode allows a lot of its previously introduced plot points to breathe and even aligns them with one another in some ways, it again leads to a rather unsatisfying ending; eventually suggesting that a sequel is on the way.

Season 3, as predicted, with its supersized episodes, has perfectly set the stage for what will follow. And though it still hasn’t been able to match the creative forte and character development of the first season, it has proven to be a promising addition to the original franchise.

Somewhere near the second half of this season, like most fans, I, too, was concerned about the sedated pace of the series. Especially when it came down to the involvement of BiForst in the storyline, I wouldn’t have been surprised if this season had nose-dived into revealing all of its mysteries in the last few episodes. However, that wasn’t the case. Although Season 3 was quite an enjoyable experience, my judgment towards it still remains incomplete. Production I.G has outdone itself in a lot of ways with this season, nonetheless, it is far from being perfect.

One of the major driving forces of this season has been its characters. Although like most fans, I was a bit apprehensive about the introduction of two entirely new leads, they did grow on me over time. Shindo’s mentalist ability adds to the whole imaginative appeal of this season. He also subtly matures as a character throughout the runtime of the series, and in the final episode, it can be clearly seen that, though he is still a little puerile about certain things, he has come a long way from how immature he used to be.

Meanwhile, Kei, an inspector who always seems to have a stoic demeanor, turns into more of “Tsundere” when it comes down to the safety of his wife. But despite their fluttering chemistry, in the end, we can expect the two characters to settle down their misunderstandings.

Another aspect of this season that proved to be far better than its predecessors is its incredible fight choreography. The hand-to-hand combats, despite being silly at times, are visually appealing. Speaking of which, even when it comes to the overall animation, Production I.G has done a spectacular job with the detailed backgrounds and fluid movements of the characters.

But the biggest flaw—and paradoxically even the biggest strength—of this season is its storyline. Initially, it brings in quite a lot of intriguing philosophical and political ideas that very well remind you of season 1. And with its hefty 45-minute episodes, season 3 even manages to engross you with all of its didactic notions. However, somewhere in the middle, the storyline somehow loses its way because of how unevenly it presented to a viewer. Moreover, even the lack of a significant overarching antagonist steals away the much-needed tension that is necessary for a crime thriller. Season 3 takes the risk of introducing an omnipresent antagonist, but it suffers because of its lack of a proper “cat and mouse” dynamic between the detectives and the villains.

Overall, ‘Psycho Pass 3’ pales in comparison with the first installment of the series, but it still leaves you with a promise of becoming better.