Purple Hearts Soundtrack: Where to Listen to Its Songs? 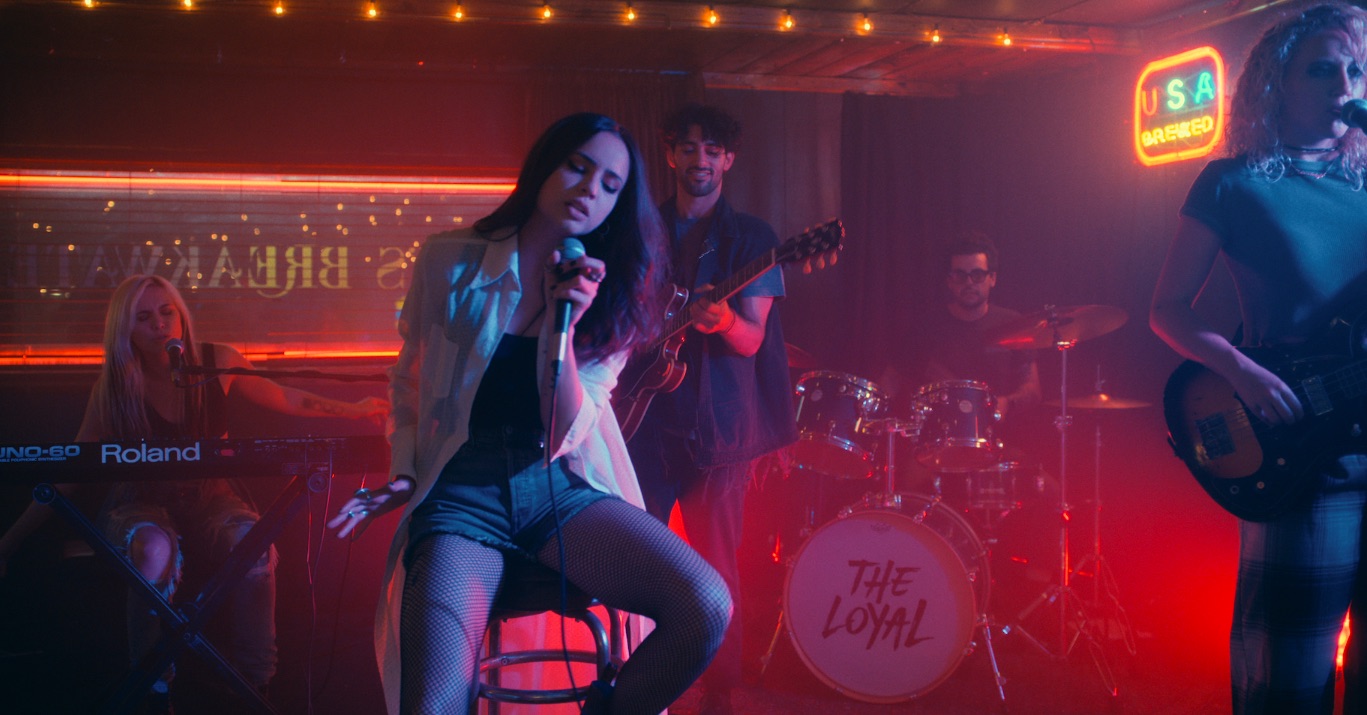 Netflix’s ‘Purple Hearts’ follows the story of a young singer-songwriter named Cassie, who is in a bit of financial trouble. She needs to pay rent and other bills while trying to keep her band going, and more importantly, getting insulin to keep herself alive. Despite all her hard work, things only get worse for her, until a great option surfaces. All of her problems can go away if she marries Luke, just for a little while. He, too, stands to profit a lot from their partnership.

With Cassie’s career taking flight, music becomes an important part of their story. It elevates the mood of a scene, often adding to its ambiance, especially when it comes to the moments where the emotional investment of the audience is essential. The film relies heavily on it to further the plot while giving the viewers some great songs to add to their playlists. If you’ve been looking for all the songs that feature in the film in one place, then we’ve got you covered. Here’s where you can listen to the music of ‘Purple Hearts’. SPOILERS AHEAD

Where to Listen to Purple Hearts Songs?

While ‘Purple Hearts’ relies on a lot of drama and other romance tropes to keep things going, music also plays an important role in it. Cassie wants to be a singer, and she tells Luke that ever since she was little, she learned to express her emotions through songs. So, when she doesn’t express her real feelings for Luke, she lets it out in the form of the songs that she writes with him in mind. These songs were co-written by Sofia Carson, who plays Cassie, and she also sings them for the movie.

The most heartfelt song in ‘Purple Hearts’ is Come Back Home, which Cassie writes for Luke and other soldiers who are overseas, away from their loved ones. This song uplifts everyone’s spirits, and also leads Cassie and her band to be recognized by listeners. Later, Cassie writes another song for Luke, called I Hate the Way. It starts out as a bubbly love song but becomes emotionally heavy when Cassie sings it at Hollywood Bowl while realizing that she is in love with Luke. The film also features some other songs performed by Carson. We’ve listed down all of them here:

Other songs to appear in the film are: