Queer Eye Brazil: Where is the Cast Now?

Netflix’s ‘Queer Eye: Brazil’ is a moving reality show that follows five style experts from Brazil as they meet with brave men and women from all walks of life and give them the transformation they deserve. While these courageous men and women have weathered several rough storms in life, the style experts engage them in conversation, learn about their past and guide them on ways to uplift their lives. Besides, as the name suggests, the experts on the show all belong to the LGBTQ+ community and share an excellent bond of camaraderie that is heartwarming to witness.

Apart from introducing us to a new Fab Five, season 1 of ‘Queer Eye: Brazil’ made us fortunate enough to witness the life stories of six unique heroes, who were given a much-deserved makeover. Nevertheless, with the season now behind us and cameras turned away, fans are curious to know where the cast is at present. Fret not because we come bearing answers!

Where Is Luciana Now?

54-year-old Luciana is a loving mother of two whose life turned around when her kids came into this world. She initially stopped her education to care for her children and later completed her law degree from college. However, shortly after Luciana entered her professional life as a press officer, she and her husband went through a divorce, which affected her quite a lot. By the time the Fab Five reached her, she was spending most of her time working inside her room and was reluctant to let go of old furniture. 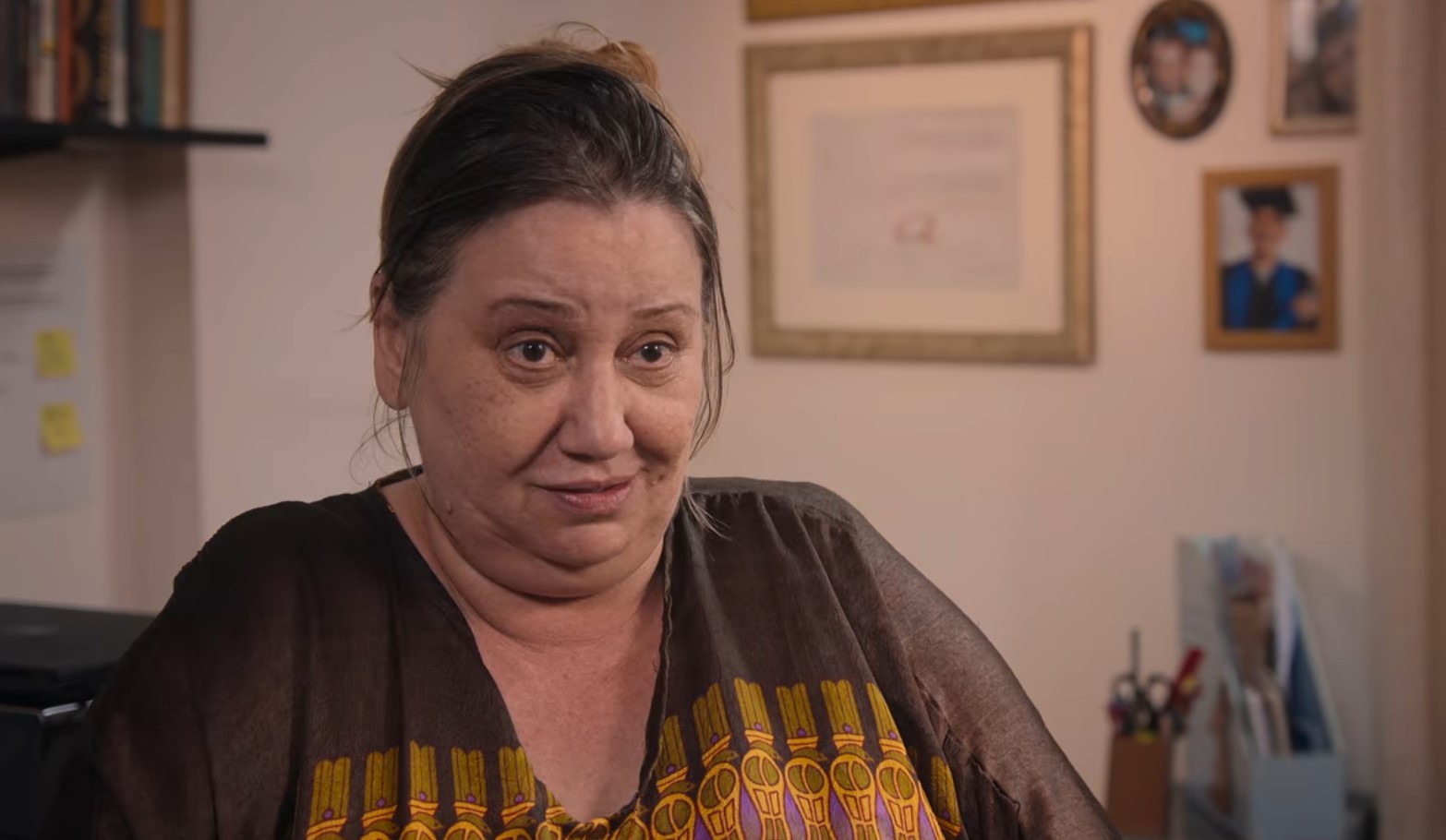 This is where the five’s experience came into play as they dealt with Luciana patiently and gave her a complete makeover. Besides, they engaged her in meaningful conversation, and by the end of the episode, she was ready to leave the past behind and look forward to the future. Unfortunately, Luciana is pretty private about her personal life and doesn’t reveal much publicly. Yet, from the looks of it, she still lives alone in São Paulo and is cared for by both of her sons. Besides, she makes a living as a coordinator at a press office and is looking forward to happier days ahead.

Where Is Rafael Now?

Rafael is a loving father of two who has lived in the shadows ever since his wife, Micaela, died of breast cancer. Her death took a massive toll on him, and as much as he missed his wife, he was scared of being unable to parent his children properly. Besides, Rafael’s friends even noted that since the father of two was always busy with full-time parenting, he lost his social life and had just a handful of friends to call on during hard times.

Naturally, the Fab-Five handled this incident with compassion and were determined to get Rafael back on track. They helped him bring his life into perspective and even tried to make him come to terms with his past. By the end of the episode, the Fab Five left Rafael a happier man who was curious to see what the future holds. He currently resides in São Paulo with his children, Maria Clara and Fransisco, and keeps himself busy as a full-time father.

Where Is Alessandra Now?

44-year-old Alessandra got pregnant when she was just nineteen and was excited about settling down with her child’s father. Sadly, things soon went downhill, and after a difficult separation, she found herself back in her mother’s house. Moreover, even her child came out as a trans man, and although Alessandra supported her son’s journey, she eventually stopped going out and having a social life. 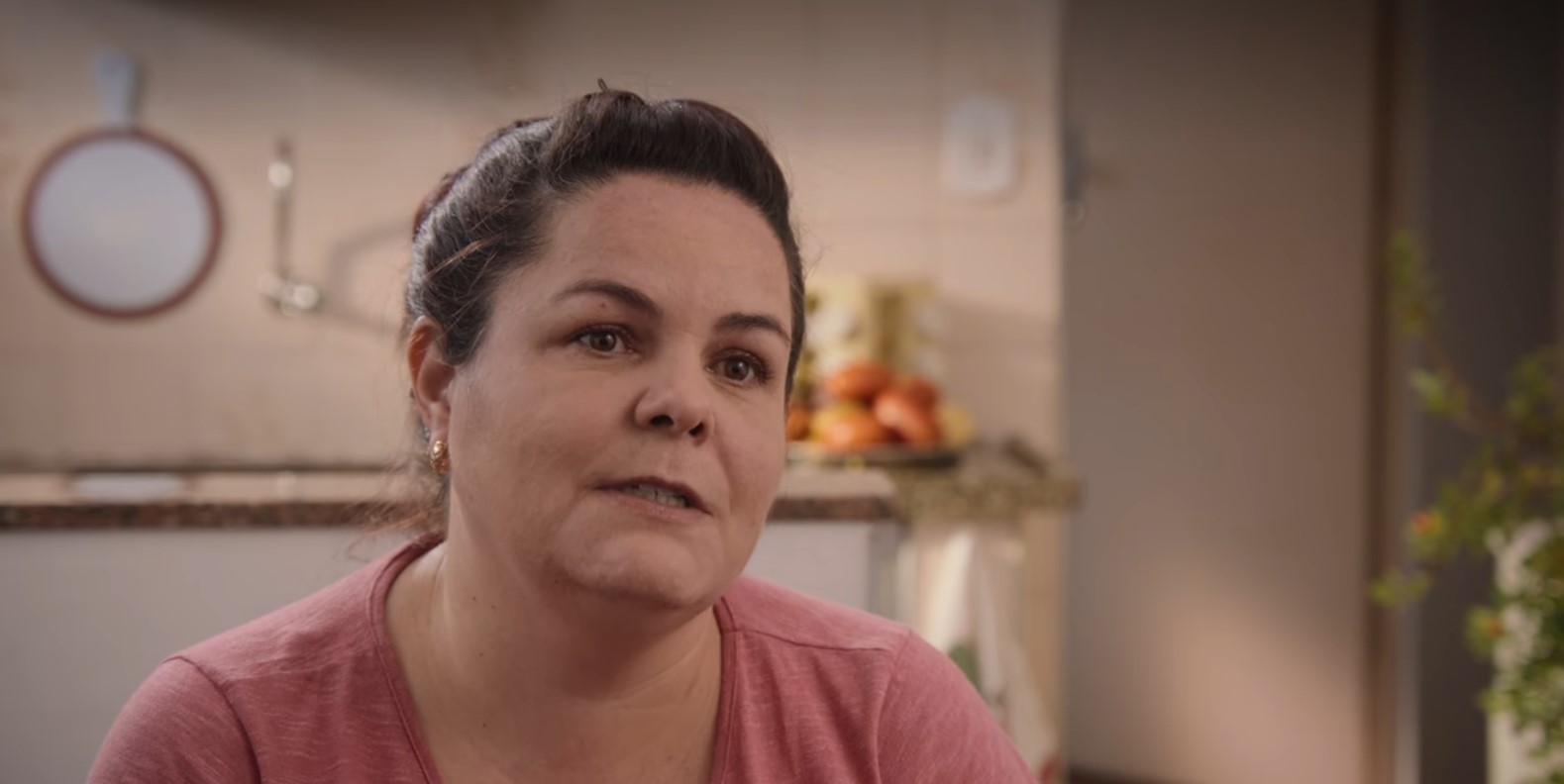 Nevertheless, once the Fab Five contacted Alessandra, they gradually changed her lifestyle and even gave her a makeover. Towards the end of the episode, she was a completely changed person and was hopeful about the future. Currently, the 44-year-old resides in Campinas, São Paulo, and has built up a wonderful life surrounded by her mother, Beth, and her son, Lucas.

Where is Tania Now? 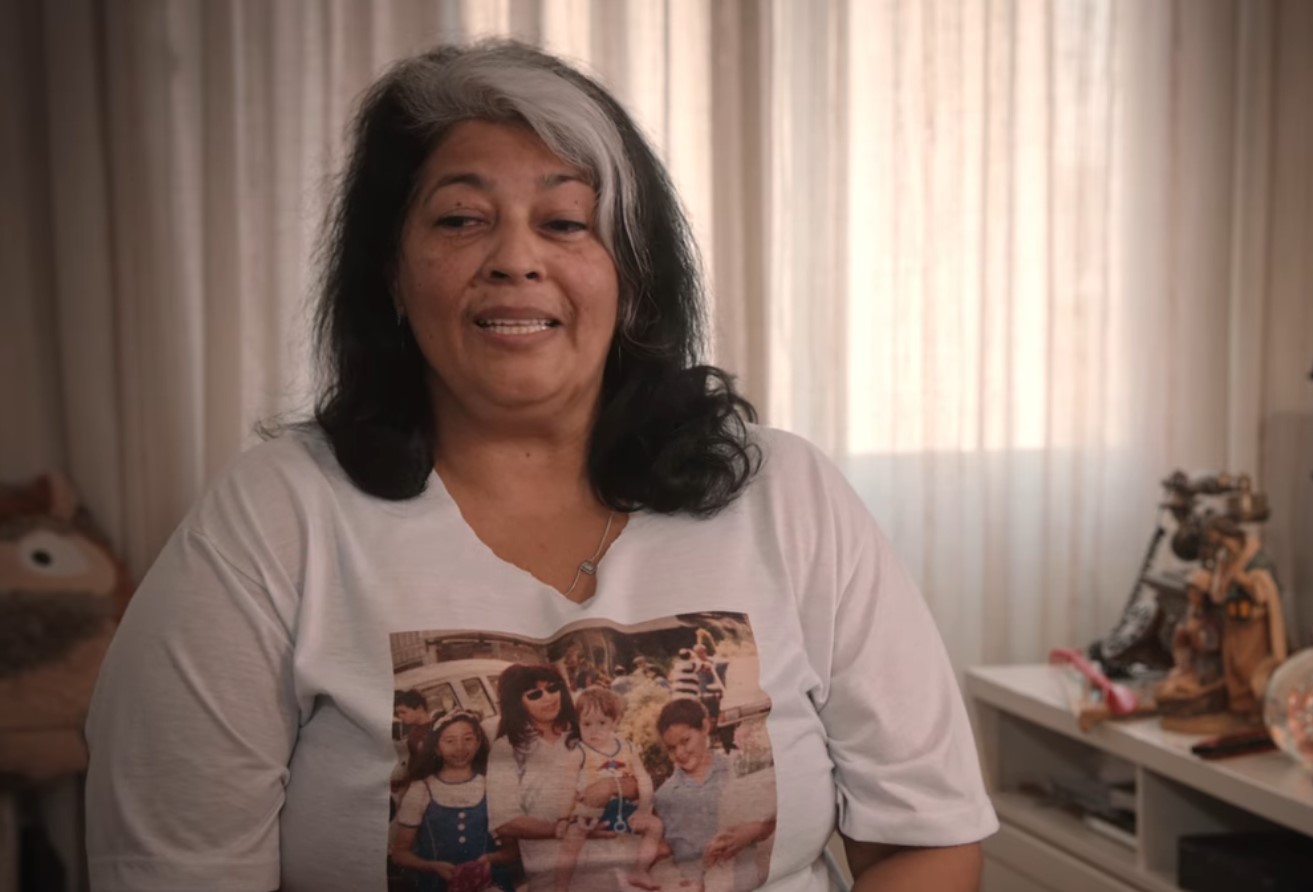 Although Tania, 58, has a seemingly happy life, her friend wondered if she was hiding something behind her cheerful demeanor. Furthermore, she appeared to have a financial issue as she could not manage to save money. Luckily, the arrival of the Fab Five changed things for the better, and Tania was soon able to pick her life back up. She even became more accepting of herself and looked forward to a better future. Viewers will be delighted to know that Tania now earns a living as a manicurist and resides in São Paulo with her husband, Getúlio, and her son, Victor.

Where Is Joao Now? 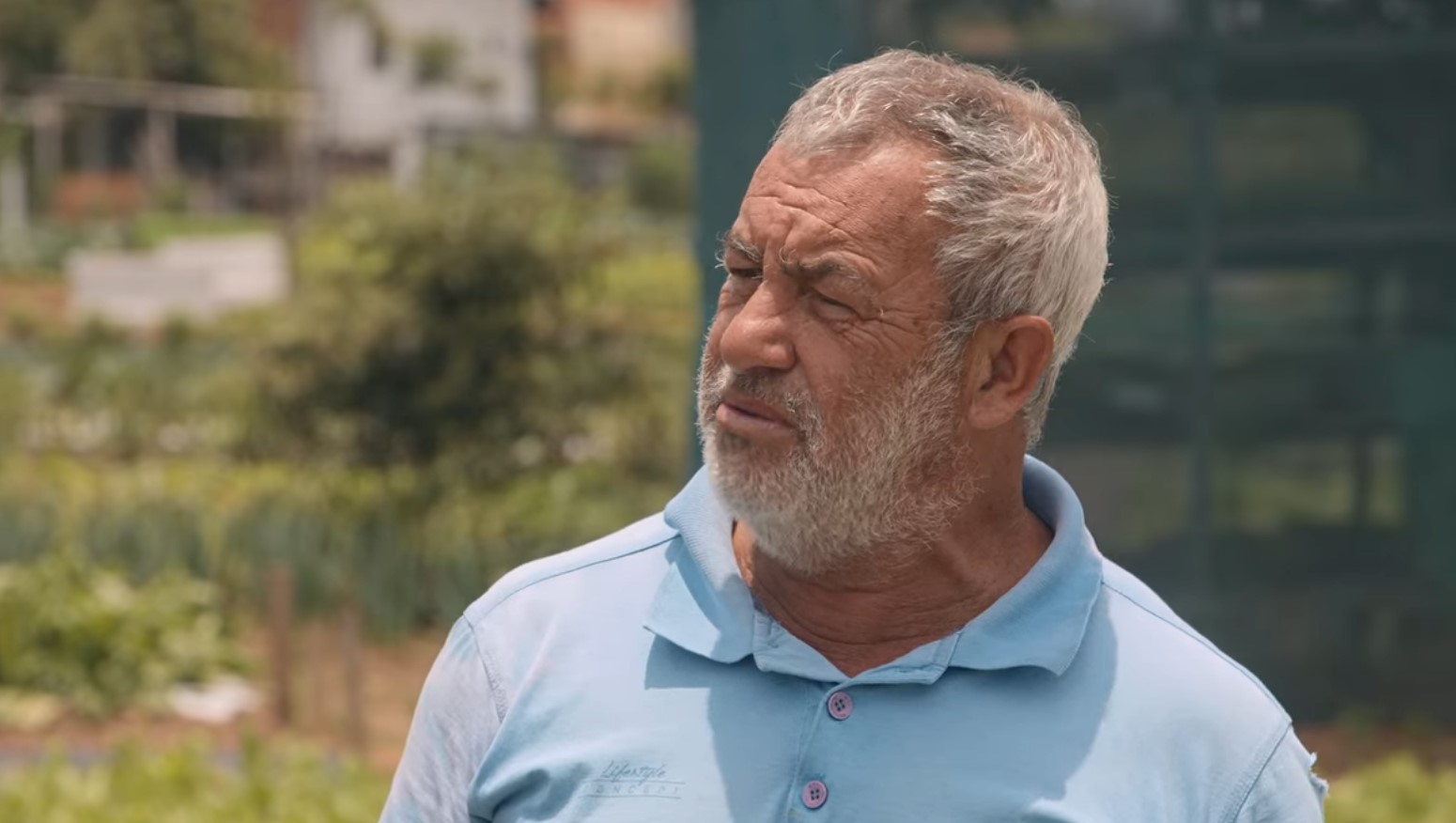 56-year-old Joao was an employee at a tire company for over 30 years. But once he retired, the absence of a daily work routine got to him, and he slowly found himself slipping into depression. Concerned, Joao’s loved ones contacted the Fab Five, and his life changed for the better once they came over. They gave him a complete makeover and regulated his daily schedule to keep him from overworking himself. Joao now resides in Maua, Sao Paolo, with his wife, Cleusa, and their children, Jézer and Jezenaily. Besides, he has created a vegetable garden in the middle of the city and takes care of it regularly.

Where Is Sebastião Now?

Sebastião, aka Seba, is a lively and cheerful individual who loves life and animals. However, his adoration for animals seemed to get the better of him as it slowly affected his everyday life. Thankfully, the Fab Five were able to help him fix up a specific schedule, and regulate his activities, so that he could get some time for himself. 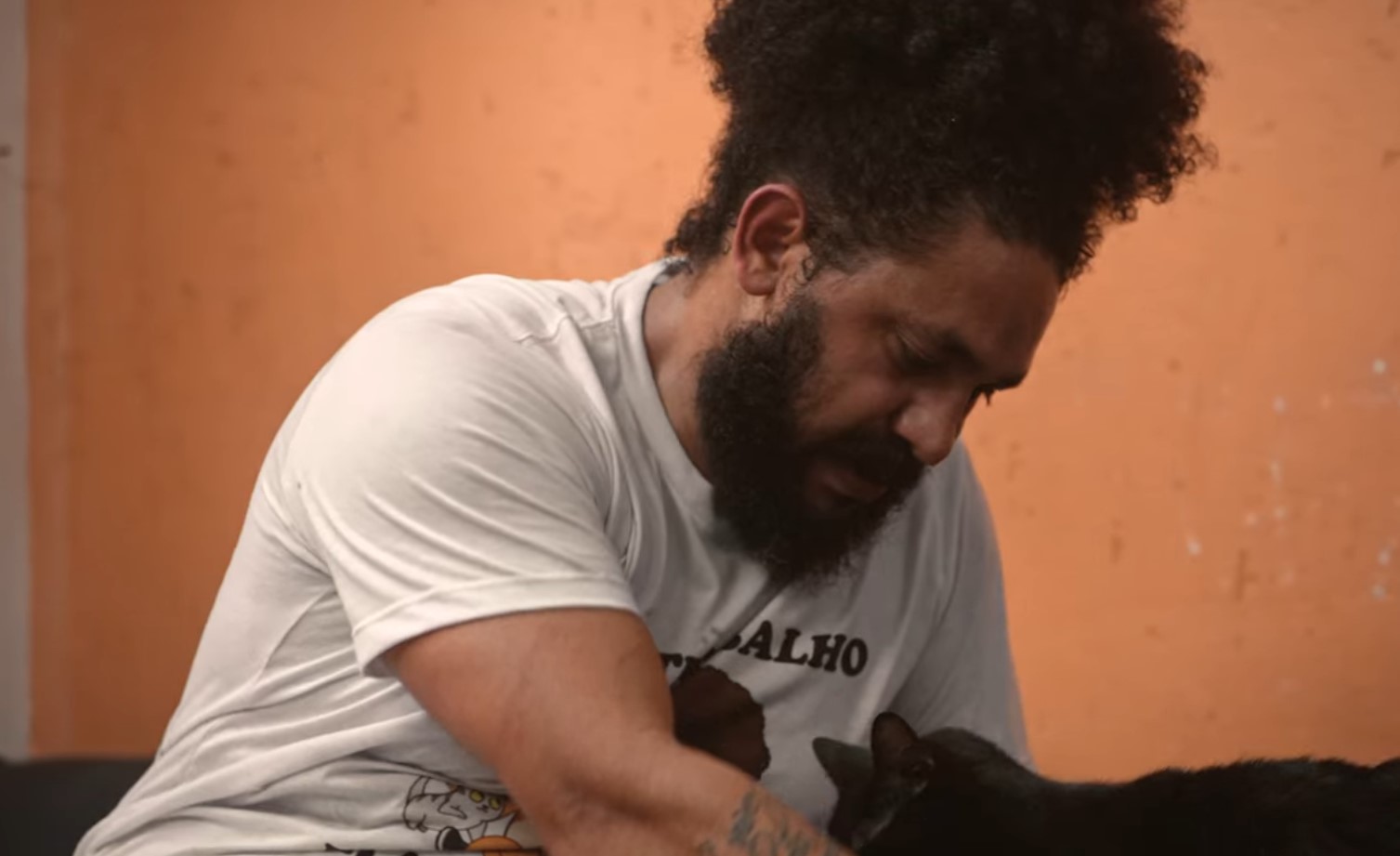 Currently, Seba resides in São Paulo state and works as a pet taxi driver. His job is quite interesting as it entails driving pets around the city to places like the vet and daycare, among others. Moreover, being an animal lover at heart, Seba has also taken to rescuing animals and sheltering them in his house. Witnessing him live a wholesome life is genuinely heartwarming, and we hope happiness never eludes him in the long run.