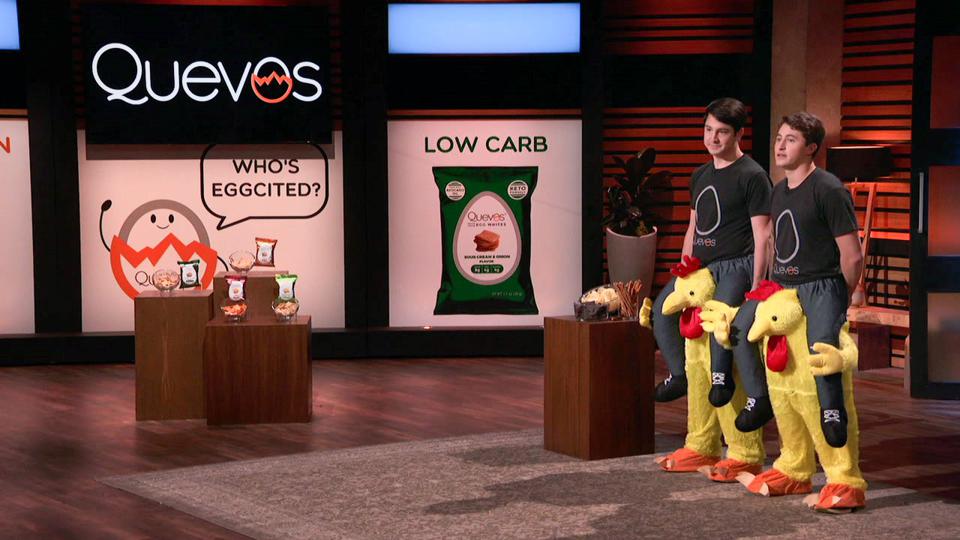 ‘Shark Tank‘ season 12 episode 11 witnessed entrepreneurs Nick Hamburger and Zack Schreier presenting their salty snack brand Quevos. Made entirely from egg whites and adhering to several dietary restrictions, including being Keto-Safe, Quevos managed to drum up an impressive deal in the tank. However, earning an investment was just the beginning, and with the company prophesized for great success, we decided to tune in for an update! Here’s everything we found out!

An alumnus of Williams College, Zack Scheier was pursuing his Bachelor of Arts degree in Philosophy and Economics when he got the idea to establish Quevos. The co-founder mentioned that living with Type 1 diabetes since childhood made it next to impossible for him to consume fried snacks, especially chips, without going through a lot of medication. However, being a connoisseur of salty snacks, he hit upon the idea behind Quevos while eating the crispy sides of an omelet. 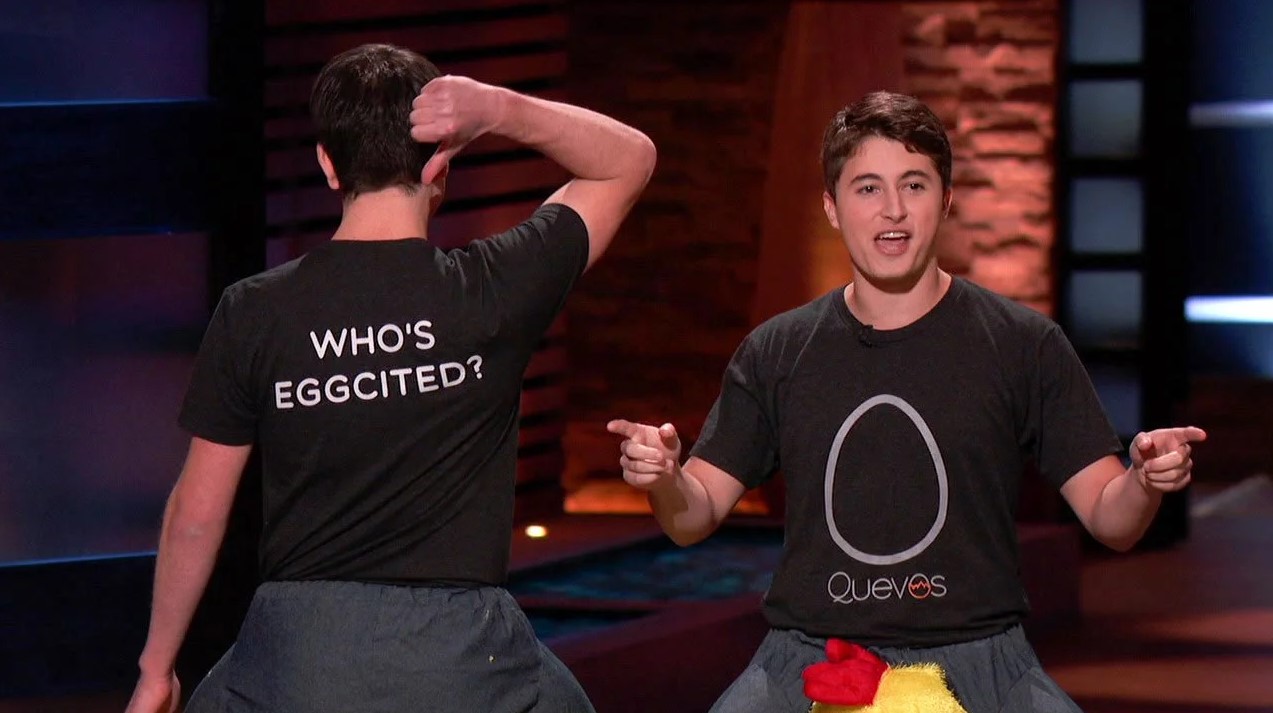 Excited about inventing a new form of snack, Zack involved his friend, Nick Hamburger, and sister Carly before trying to perfect the recipe. The trio worked tirelessly for a couple of years before managing to hit the nail on the head when it came to making a tasty yet healthy snack. Made entirely from egg whites, the chips also contain milk, coconuts, pea protein, avocado oil, and chia seeds.

Moreover, their focus on not just being low on carbs but also having a balance of fiber and natural ingredients got Quevos the popularity it deserves. Naturally, the company is quite secretive about its manufacturing process and has only mentioned that it includes some sort of dehydration. However, with each pack containing 3 grams of fiber, 4 grams net carbs, and 8 grams of protein, Quevos managed to pack in nutrients very few snacks can boast of.

Where Is Quevos Now?

Immediately upon publicizing the idea, Zack, Nick and Carly began getting recognized as Quevos won the University of Chicago’s New Venture Challenge and the Future Founders U.Pitch Competition. Moreover, they were also a part of Kraft Heinz’s Springboard, an incubation process that helped the trio gain valuable information when it came to marketing and running a successful food brand.

Willing to bring their product to a broader customer base, Quevos ran a campaign on Kickstarter that raised above $70,000, helping them update their brand as well as packaging. Moreover, the brand already finding its way onto the shelves at Whole Foods further increased its popularity, and it maintained steady growth despite the impact of the pandemic, finishing 2020 with a presence in 1100 retailers around the United States.

Once on Shark Tank, Quevos was excited to welcome KIND Snacks founder Daniel Lubetzky onboard, who offered them $200,000 for a 10% stake along with an additional $200,000 as a line of credit. Their successful Shark Tank pitch not only won them an incredible investment but also propelled them into the spotlight with numerous reputed websites and publications featuring the product in its glory. They have also increased their presence in supermarket chains, and apart from Whole Foods, Quevos can also be found at Wegmans, Mariano’s, and The Vitamin Shoppe.

Growing at an incredible rate, Quevos claims to be looking forward to around a million dollars in sales by 2025 and are now available in five different flavors — Mesquite BBQ, Cheddar, Honey Mustard, Dill Pickle, and Sour Cream & Onion. Besides, each five-pack set will set you back by $14.99, and people interested in shopping online can even purchase it off the official website or Amazon. Additionally, with the company now putting immense effort into social media marketing, including trendy Instagram posts and hilarious YouTube videos, it seems like further success is awaiting Quevos in the coming future.

Read More: Must Love Shark Tank Update: Where Is Must Love Now?